Between the Sheets: Aziz Ansari’s advice on how to charm the pants off a holiday hottie

By Whitney Newman and Anna Welch
November 17, 2015 | 12:26am CST
All articles featured in The Beet are creative, satirical and/or entirely fictional pieces. They are fully intended as such and should not be taken seriously as news.

We are fast approaching that warm and fuzzy time of year that brings with it the urge to curl up with a big ol’ bowl of Chex Mix and a love bug. Something about sweaters and commercial holidays leads people to want to pair off and find some mistletoe to snog under, but with the smorgasbord of sweet thangs our campus has to offer, deciding who to hit up can be intimidating.

It’s easy to get ahead of oneself and start playing the “what if” game while walking to class.

What if that person walking towards me with the cool glasses and sick sneaks accidentally bumped into me and then we started talking and then we opened a nonprofit together? What if I studied abroad and met a delightful somebuddy who wore nice sweaters and spoke with a light and lovely accent? What if the hot athlete from my discussion sits next to me today and we hit it off and then have a super steamy love affair involving locker rooms?

The endlessness of possibilities is fantastically daunting.

Finding someone who strikes one’s fancy and who knows their way around a conversation is trickier than one might hope. Bumping into an attractive stranger and falling in love is a nice daydream, but this rom-com-esque scenario is about as likely as a 4.0 GPA—attainable for a select few, but a complete joke to most.

When it comes to meeting someone, starting with common interests is a good bet. Meeting people through student orgs or other interest groups makes it more likely for those people to have something in common, aka a starting place.

Having something to talk about is the difference between seeing someone who looks intriguing and talking with that someone. Coffee shops are cool, but knowing someone from a class, a student org or through mutual friends provides much more raw material to work with.

Keep in mind that there is nothing wrong with being selective. Just because someone is cute as a button and nice doesn’t mean they inspire that warm and fuzzy feeling in our hearts and loins. A good way to decide how to move forward is by asking oneself questions like, “Does this person challenge me intellectually?” “Does their sense of humor mesh with mine?” “Do I get excited when I know I’m going to see them, or do I feel fairly neutral?”

The answers to these questions can be helpful deciding factors between making a new pal and finding a better half.

Once one feels as though there is potential with a hunny, the one or more personal interactions that take place are where some digits should be exchanged. Getting those lucky numbers or some form of contact information is the gateway to making the first move.

When it comes to crafting that perfect first message, our boy Aziz Ansari has our backs. In his new book, “Modern Romance,” he lays down some sage advice for what makes a successful first interaction between two love birds:

1. Be specific about the time and place you want to hang out. “We should chill some time” is far too ambiguous. Asking someone to do a specific thing at a specific place shows genuine interest and makes it easy for the other person to respond positively.

2. Be funny, or in the very least, keep things lighthearted. Laughter is the best foreplay.

3. Make a reference to a previous interaction. Bringing up something that person said or did shows one was paying attention and leaves a good impression.

Being specific also means making sure one is clear about what type of interaction one is trying to initiate. If two people meet up and they have two different ideal outcomes, one person is destined to be disappointed.

Making things clear can be hard when we don’t know what we want; deciding on a medley of options that we would be happy with can be helpful. If the one-and-only outcome a person is looking for is a one-time hookup that needs to be established beforehand. Making the other person play the guessing game of whether or not they want to meet up again is supes douchey.

While it would be ideal for everyone to be clear with each other all the time, this is not always the case. As the person being asked to hang out, it is equally as important to ask oneself what results would be okay and which ones would be a real bummer.

If we stop and think to ourselves, “I would be okay with this turning into x, y or z,” we are less likely to be left feeling like a cold lump of potatoes on the day after Thanksgiving.

It’s easy for Aziz to tell people to “be funny,” but actually putting it into practice can be tricky. Making a joke just to make a joke can come off as forced. It is much better to represent one’s true sense of humor, whether that be happy-go-lucky or dry and cynical.

Giving the other person a little sample of the type of humor they’ll be getting more of is also a nice way to filter out bozos with no sense of humor. If a joke one makes is met with “haha” instead of a weirder or better joke it could be a signal to abort mission. Then again, sometimes humor doesn’t translate over text and it is worth giving it a shot in person.

Making a reference to a previous interaction is a top-notch strategy, but make sure it doesn’t come off as creepy. General references to things that came up in conversation are good. Über specific references to a mom’s middle name or previous address are a no-go.

Putting this advice into action doesn’t have to be complicated. For example, if someone wants to ask a person to get breakfast and they know that person loves Parks and Rec they could say, “Want to eat more waffles than Leslie Knope on Saturday morning?” After sending off that first perfectly crafted text it’s only a matter of time before the honey bun in question sends back an enthusiastic acceptance text! (Unless they’re a meanie from Weenieville, in which case who needs ‘em?)

Wondering which classic Thanksgiving dish is most likely to charm the pants off of your boo? Anna has suggestions for you at sex@dailycardinal.com. 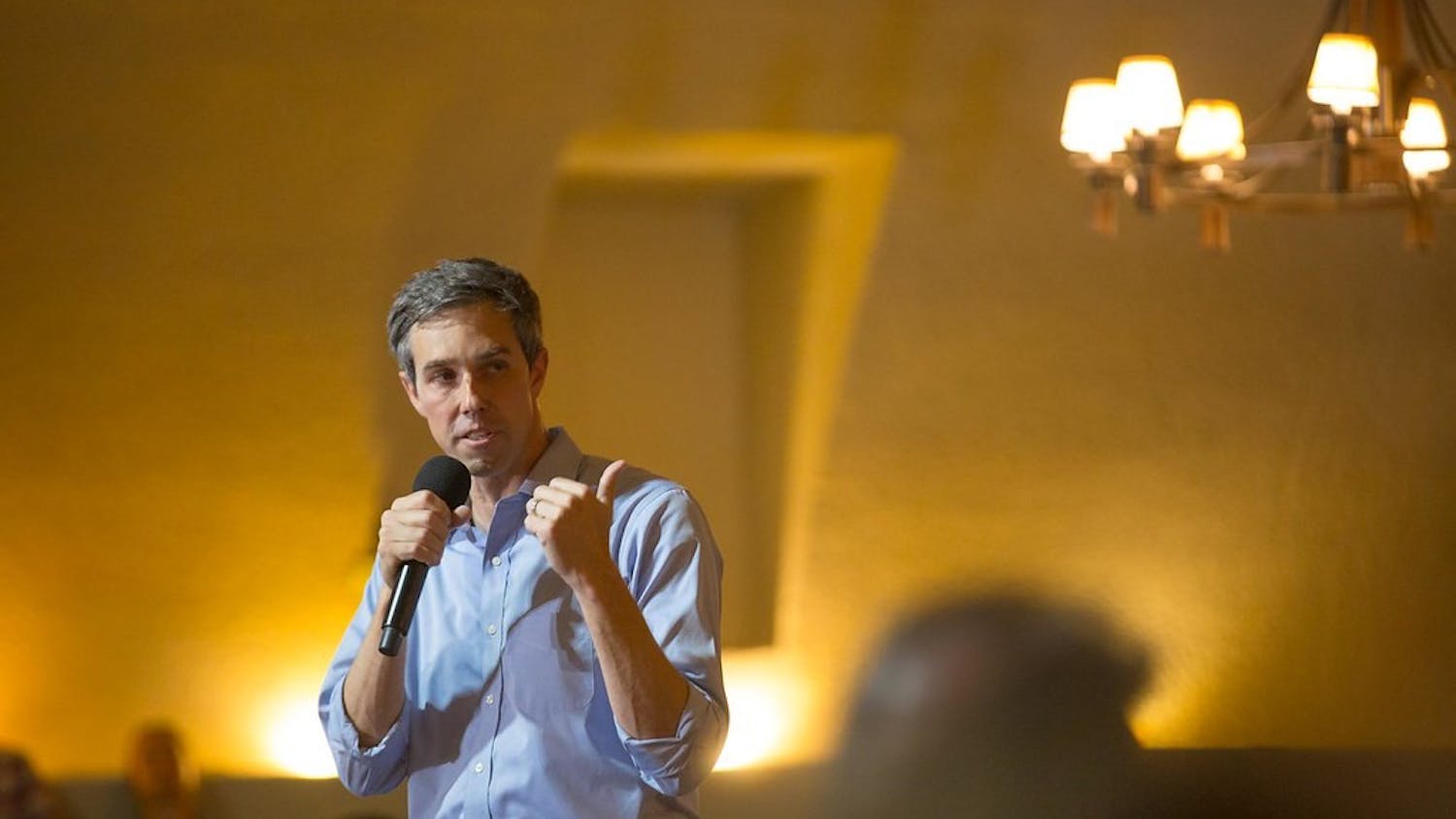