Letter to the Editor: The strange silence about climate change policy and the looming apocalypse

I kid, of course: Silence is the last adjective one would use about climate policy, except with respect to such minor parameters as the actual benefits of various policy prescriptions and the actual evidence of climate impacts, about which more below.

Cacophony is more accurate, particularly with the 21st (!) Conference of the Parties looming in Paris this December, the latest climax of the U.N. Framework Convention on Climate Change.

Climate policy is not merely the new black; with Conference of the Parties 21 approaching, it is everything, and everything is climate policy. Thus did presidential contender Hillary Clinton justify her newfound, much delayed, but now adamant opposition to the Keystone XL pipeline: “I think that we look at the Keystone pipeline as … a distraction from important work we have to do on climate change.”

Well. Whatever the logical rigor of that statement, the larger reality is that Hillary forgot to mention what effect Keystone XL would have on global temperatures. If we use the EPA’s own climate model and apply a set of assumptions maximizing the effect of the heavy Alberta oil: Keystone XL would increase global temperatures in 2100 by about one ten-thousandth of a degree. And so Keystone XL indeed is a distraction, but not in the sense that Hillary intended.

That failure to address the central question is characteristic of the “climate” dogma of the environmental left generally: What effect would their policy prescriptions have under assumptions most favorable to their position?

And let us not forget the latest fantasy of the environmental left: an 80 percent reduction in global greenhouse gas emissions by 2050. The temperature effect: about three-tenths of a degree by 2100. (As emission cuts increase, the incremental temperature effects decline.) That will save us from Armageddon?

And about that looming apocalypse: Is it not strange that the climate industry never offers actual systematic evidence that increasing greenhouse gas concentrations are having adverse effects?

The Arctic and Antarctic sea ice covers do not differ by a statistically significant amount from the respective 1981-2010 averages. Tornado counts and intensities are in a long-term decline. The frequency and accumulated energy of tropical cyclones are near their lowest levels since satellite measurements began in the early 1970s. U.S. wildfires are not correlated with the temperature record or with increases in greenhouse gas concentrations. The Palmer Drought Severity Index shows no trend since 1895. Over the last century, flooding in the United States has not been correlated with increased greenhouse gas concentrations. World per-capita food production has increased and undernourishment has decreased, both more-or-less monotonically, since 1993.

So: The climate industry never tells us what actual benefits would flow from their policy prescriptions, and they never offer actual evidence that a crisis is upon us. What does that tell you?

What do you think of Benjamin’s argument? Do you think it holds water? Or do you, by chance, think this is the most idiotic thing you have ever read? Either way, we’d love to know what you think. Please send all relevant comments to opinion@dailycardinal.com. 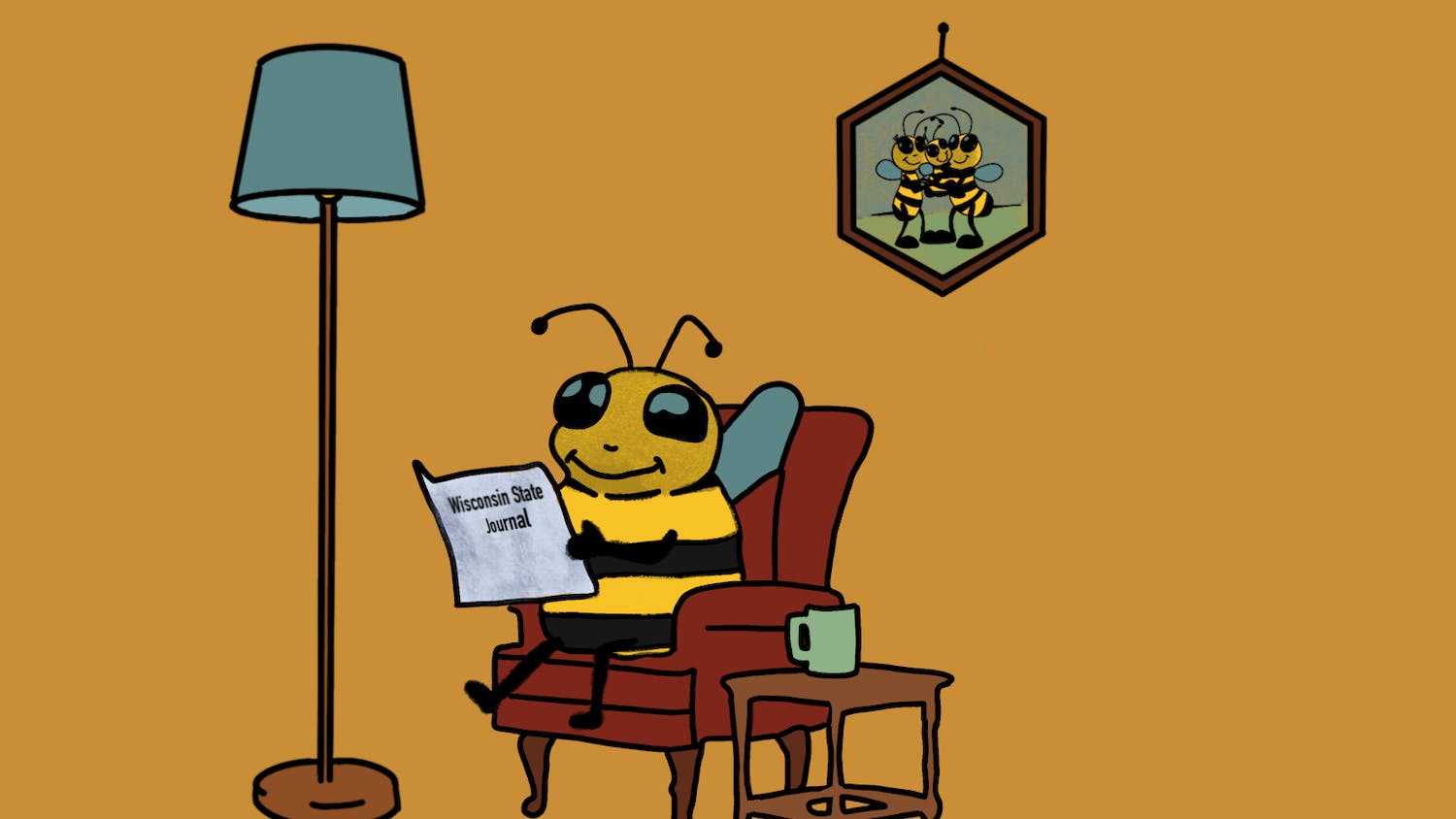 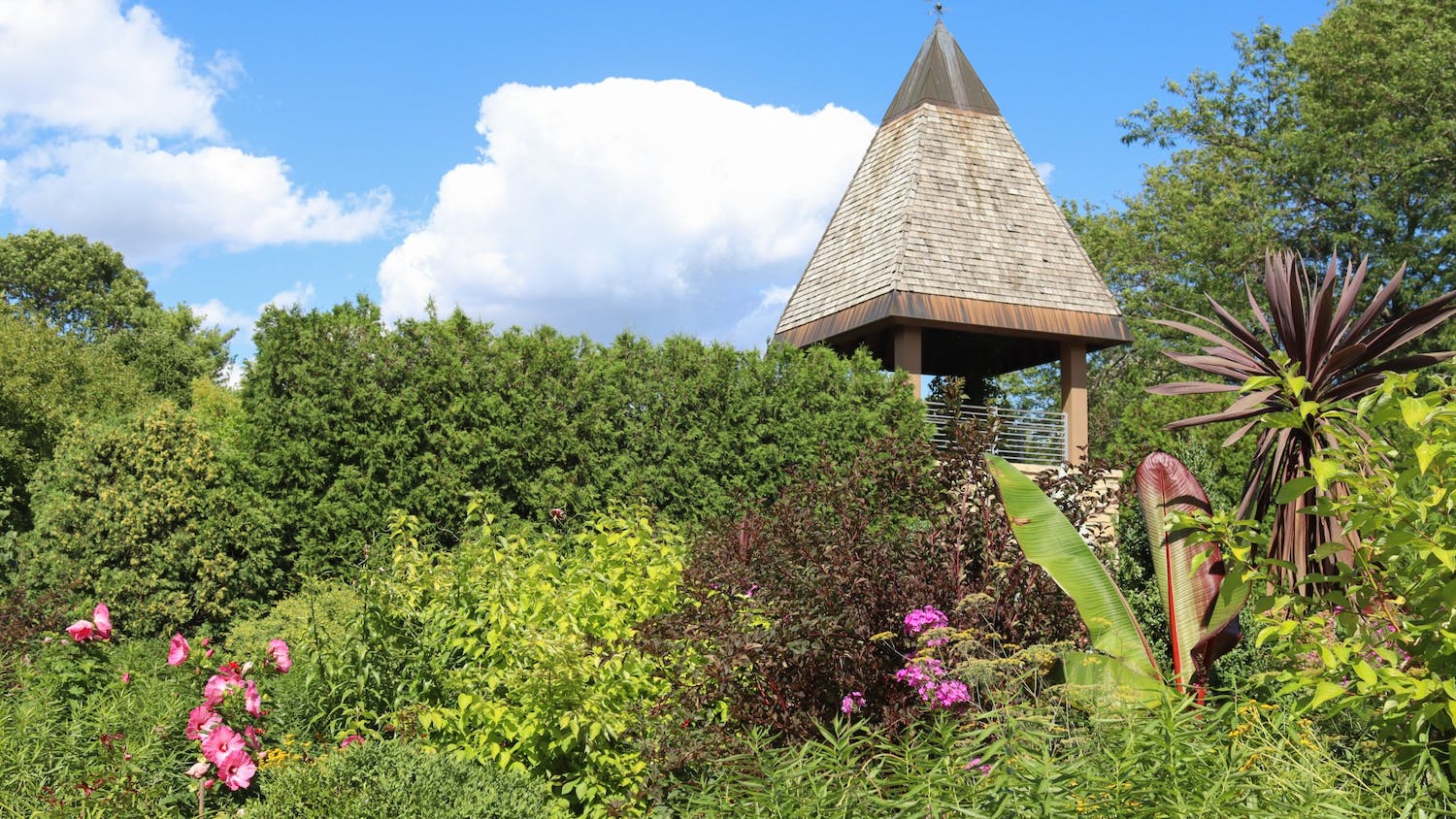