Books struggle to set the definite age of adulthood

What does it mean to be a grown-up? Be it the 18-year-old incoming freshman or the 22-year-old senior at the cusp of graduation, adulthood and the pressure to grow up hovers above both. But do any one of us even know what it means to be a grown-up? I’ve spoken to people in their late twenties and almost thirties who scoff when referred to as a grown-up. So clearly, it isn’t the state of holding a professional full-time job, living by yourself in an apartment or seriously seeing someone. But what is it then? We’re told that turning into the milestone of our legal age and entering college puts us into the world of those that have grown up at some level. We’re also told that graduating college and entering what is sadly called the real world is the mark of adulthood. And yet we neither feel nor think of ourselves as grown-ups.

We’re also told that grownups are somber and serious, riddled down with the weight and worries of the world. They don’t have the time or inclination to spontaneously take a road trip. That random indie band playing two miles away from them will be foregone in favor of responsibility. Responsibility and staying true to who we are or having fun are not synonymous. There will be no late nights of silliness with friends or lazy afternoons wiled away dreaming. These are things we’re not explicitly told but we still hear them in each patronizing eye roll directed at us by those who refer to themselves as “adults.” Is it any wonder then that we do not know how to grow up? What’s more is that we don’t want to.

“The Life and Death of Harriett Frean” by May Sinclair is one that shows us the absolute necessity of cutting the cord. I don’t believe that finding comfort and solace within the home that is our parent’s ever makes anyone less of an adult. But who we are outside of them and what our identity is can never be fully established if every hard knock has us running for our childhood bedroom. The deafening misery that you live in if you live your whole life for your parents and the crippling desire to please them is one that this tale exhibits excellently. Your life becomes the hell where every action of yours is tinged with resentment and also the thrill of being the martyr that pleases everyone. Who you are outside of that is nothing but the ghost of a person with forgotten potential, neither child nor adult but just a vessel.

James Joyce reveals to us in “A Portrait of the Artist as a Young Man” what it means to leave your adolescence and everything behind to be who you want to be. Not just anybody, but what it truly means to be an artist and writer of life. Not someone who merely pens stories and employs brushstrokes, but one who fully embraces and understands setting one’s mind free. Someone for whom adulthood has no meaning, for being an artist is the only state he pines for and knows that the bleakness the world is rife with will have to be left behind first. In the words of Stephen Dedalus, the protagonist, “The personality of the artist, at first a cry or a cadence or a mood and then a fluid and lambent narrative, finally refines itself out of existence, impersonalizes itself, so to speak.”

While Charles Bukowski’s, “Ham on Rye” may not have a character we can identify with on the basis of our biological age, that is of little significance in the face of the magnitude of experiences Bukowski’s own tale of growing up in the Great Depression contains. Bukowski’s alter ego emerges as Henry Chinaski who is something of an asshole. He could not possibly care any less about your beliefs, causes and principles. What Henry Chinaski cares about most in the world is Henry Chinaski, and the idea of being “somebody” when we grow up is laughable to him. And yet his spitting in the face of mainstream culture and all that it expects out of him while growing up emulates more than anything the idea that growing up maybe just maybe may mean growing a thick skin.

We pay bills, feed ourselves, work, study and, for some, also support our tuition in school; and yet we do not hold the right or feel comfortable calling ourselves adults or grown ups. Clearly, it isn’t a real-world responsibility or biological-age milestone. Such is our alienation with the concept, that the whole institution makes us feel like a misfit and that we do not belong. We do not have the right to call ourselves grown-ups. But why not challenge that? Why not define what it means to be a grown-up with simply what it means to us? Or better yet, accept that any combination of who we will be as a grown up will always contain some lost child, some angsty teenager and some fumbling young adult. The definition would simply be the courage and strength to keep on living every day that, regardless of that, would give us adulthood status. That, for me, is the grown-up I am: child, teenager and every past version of me rolled into one that carries, bears and lives with the weight of all those versions every day. 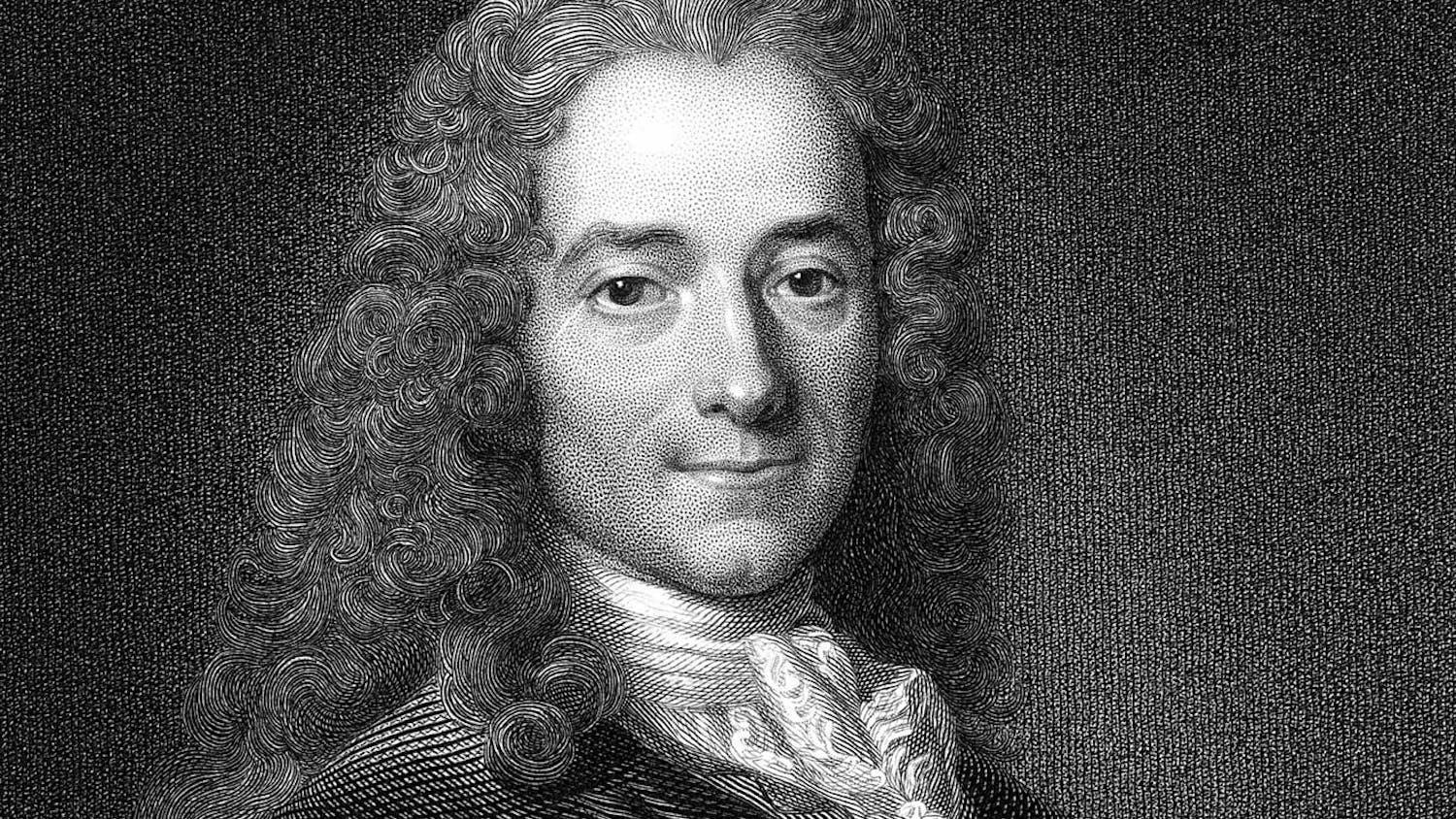