Video games is a medium worth studying as an art

I find myself often stymied when considering how to write about games. Not truly permeated into the mainstream (though advocates will herald the “Call of Duty” series’ gross as “larger than Hollywood”) I find myself often simply justifying the thought I put into the medium. Yet the games themselves and the subtexts they contain is enough to merit study as a form of literature, akin to the study of cinema and television.

What this results in is my inability to presume literacy in a reader. Even the majority of people who do play video games have either played only a handful or never considered them in utilizing any deep critical faculty. That’s normal, especially of a growing art form. People who presume otherwise are those who are furious that “The Real Housewives,” “Keeping Up with the Kardashians” and “The Big Bang Theory” remain on television while the upcoming end of  “Mad Men” leaves them unsure of what they will watch next year. The uncritical populace and the opinionated minority exist in almost entirely separate markets, though critical success is often more consistent than blockbuster mediocrity. One look at the box office for “A Million Ways to Die in the West” aligns with my point.

Serious players have themselves reached an impasse, with shrinking grosses and diminishing critical consensus. The two standout games thus far this year are a European city-building sim “Cities: Skylines” and the very R-rated gothic horror RPG “Bloodborne.” The genre descriptors alone must drive off half the accepted traditional audience. I don’t fit into either category, honestly.

We need a games study course at UW-Madison. When players approach their games on their own merits, issues like genre and familiarity begin to fall away. You don’t need those things if you can engage with art on a direct basis. Even my friends who love games mostly don’t care about the artistry behind them. They either want cool bosses, cute Pokémon or to meet great characters.

There are also great characters in games as well as great stories being told in them. Most people don’t see it because they haven’t been taught to look at a game’s “gameplay” as anything other than content. So, yes, the story of most games is defeated by the fact that some guy manages to kill 300 people over the game’s run. But that gameplay is generally meant more spiritually; it is a tone, or a physical exercise meant to create a mood. That mood can inform the literary quality of the game, either by being highly tense and stressful (as in many horror games, or the grief-oriented survival game “The Last of Us”) or by making a player feel more simple things like anger, happiness or freedom.

I don’t know who ought to teach such a class. I’m so ready for it to happen that I’d teach it. I’ve been asked so many times how I’d recommend somebody get into games. With the size of our catalogs, I think we’re ready to begin studying the answers to that question.

Would you take a video games class like the one Alex described? Let him know at alexlovendahl@gmail.com. 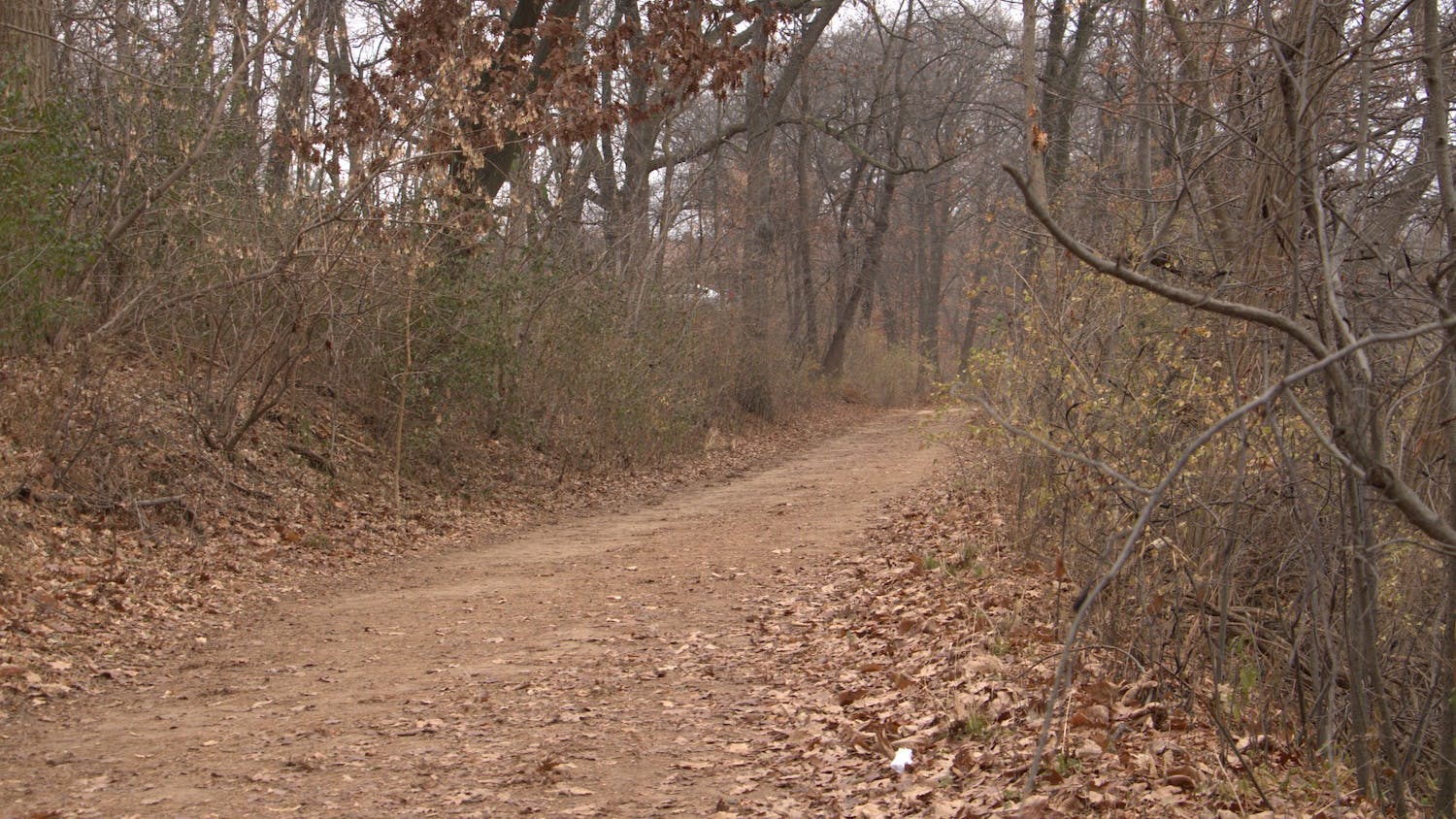