How music festivals evolved over time

In the beginning there were artists. Single-celled organisms that produced art on a small scale. Some artists would group together to form bands that were able to make more complex music at the same rate. A bunch of artists got the bright idea to see what happened when they all clumped together and performed art all in one place. This petri dish became known as the music festival. 8,500 individuals attended at the Monterey Pop Festival way back in 1967.

The first rock fest ever adhered to the historical definition of festival, which traditionally referenced a momentous religious gathering. In a decade where spirituality roamed free, gatherings like Woodstock truly did take on a holy sort of quality. Thousands of enlightened hippies danced in the rain, blissfully unaware that one day they would have to lie to their children about taking LSD from a guy named “Treegiver.” Scientifically and artistically, a culture formed.

The music festivals of today, were they capable of thought, would probably look back at their ’60s ancestors and wonder how an organism was ever able to survive with so few adaptations. Food distribution and ambulance accessibility were huge issues at Woodstock and other festivals. Time forced these gatherings to adapt and be more accessible to the public. It’s an entirely good thing for a music festival to become a safer place for concertgoers, but the festivals evolved economically as well.

What we have now are mega festivals, the artistic equivalent of a full-fledged organism. Take South by Southwest, for example. The weeklong Austin beast now encompasses music, film and business. It has become one of the most exclusive festivals in the country. South by Southwest artists have become a business commodity, performing to select groups of journalists and members of the music industry. Other festivals have selectively developed visual organs made to lull their attendees into a trance-like state. The stages of Ultra Music Festival in Miami look like alien creatures, using flashing lights and blaring bass to attract masses of molly-fueled ravers.

Festival culture has exploded in the last decade to the point where at least once a month you can find someone in lecture anxiously waiting, watching a screen for tickets on their laptops. Highly sought after are the three-day wonderlands that promise fantasies turned into reality. While the Cro-Magnon festivals required attendees to live in tents and vans, the evolved urban festivals allow for almost anyone with a ride and, depending on their age, an OK from their parents to essentially lose three days of their life to drugs, sweat and soundwaves.

I’m no scientist (I’m a music columnist, for cryin’ out loud), but at this point in the evolutionary timeline, I’d say we’re right at the fish mark. The festival is completely functional within its own environment, but with alluring land nearby waiting to be walked on. There’s one bodily structure that modern festivals have put significantly more evolutionary thought into: the economic organ. Every single year it seems as if the secondary market for festival tickets grows larger and larger. Two years ago, I was relieved I could get a Pitchfork three-day pass for half the price of a one-day Lollapalooza ticket. This year, it seems like I’ll be bragging about the same deal, only this time the Lollapa tickets are three times as expensive.

Perhaps one day Pitchfork tickets will be just as expensive as the Lolla tickets of today. That seems to be the nature of festivals, expanding in size and name power with no bubble in sight. Social media has a tendency to accelerate these growth rates. There’s no way someone missing out on Bonnaroo doesn’t feel jealous when seeing the recently changed Facebook profile picture of a friend who attended. Their flower garments and big smiles scream absolute freedom, while their captions simply say, “Take me back.”

Eventbrite made a study of social media’s relation to music festivals, observing “The majority of posts fell into categories that emphasized the festival experience as opposed to specific performances that were taking place.” If Flying Lotus kills it at his upcoming Bonnaroo performance, most of the festival goers will remember and thank Bonnaroo for that memory, not Flying Lotus himself.

In this way festival goers have found themselves in a symbiotic relationship with the festivals themselves. No matter how lackluster the performances they see might be, as long as ticket holders run back to their towns and sing the praises of their wild and free experiences, festivals are sure to see new crops of bright-eyed attendees in the years to come.

While it’s encouraging to see the amount of people being introduced to new music is increasing every year, I can’t help but think that music festivals are adapting for survival rather than artistry. More and more gatherings are the musical equivalent of roller coasters, especially with the recent boom in exclusively electronic festivals. Believe me, I am the absolute last person you’d find shaking my elderly finger at the younger crowd for “ruining” something, but I think there needs to be a reimagining of what a music festival is meant to be.

I’m particularly interested to see how rural Wisconsin festival Eaux Claires will fit into the current climate. Many niche bands and a scenic location could harken back to the days of the ’60s festivals. And even while mega fests roam the land, with some even migrating across the world (Riot Fest, anyone?), there will always be fledgeling fests with their own unique traits ready to go down the same path as their ancestors.

What music festivals have you itching for summertime? Let Jake know at jakey.witz@gmail.com. 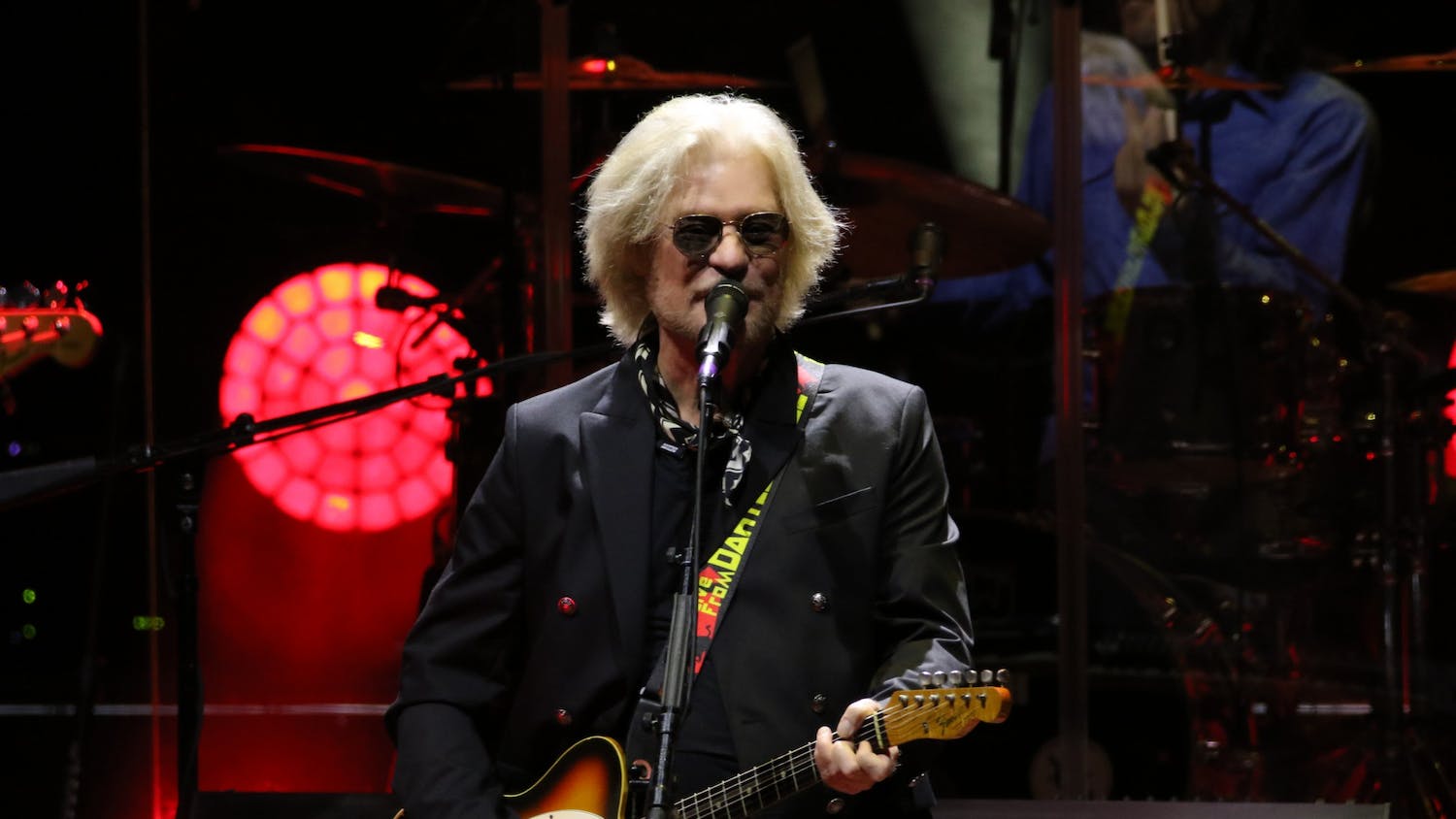