This week I’ve decided to count down my top five favorite artsy Twitter accounts that if you aren’t already following you should.Twitter is my favorite social media site. That said, it was hard for me to keep it to five. I could write a dissertation on what things I like on Twitter. I also struggled because a lot of the accounts I follow on Twitter are funny to me because as a female the tweets are relatable. However I want my column to be readable and useful to both genders and everyone in between. These accounts I picked are mostly funny, but some are inspirational or just generally useful to brighten up your day and diversify your timeline.

5. @MusicsTexts is just what it sounds like, an account that tweets song lyrics both popular and unknown. I really like this account because a lot of times I find that I can’t say what I’m thinking. I would have made this account higher on the list, but I realize not everyone enjoys picking apart song lyrics as much as I do, but either way I think it’s a pretty awesome account, and I’m not the only one seeing as it has more than a million followers.

3. @TheEllenShow Now I know that not everyone likes Ellen DeGeneres, let alone her show. However, her Twitter feed is absolutely amazing. She doesn’t have a press staff that tweets for her, they are actually her. She tweets segments from her show that generally include amazing musical acts that are a must see, along with the most epic selfies to break the Internet, and a play by play of what’s going on when she gets stuck in the pantry. She’s hilarious and I would highly recommend following her.

2. @HoldThisBeer is an account that tweets short videos of people whose expectations way exceeded the results. Of the accounts listed, this one is hands down the funniest. I laugh out loud—waking up my roommates in the process—at just about every single one. Some of them I can’t even believe happened they’re that insane. I’d like to say no one was hurt in the making of the videos, but people were definitely physically hurt along with their pride. It’s like watching “Ridiculousness” with Rob Dyrdek but without his annoying commentary. If you enjoy “Ridiculousness” or just videos of people narrowly escaping death, then go give HoldThisBeer a follow.

1. @SixSecCover is hands down my favorite account on Twitter. It shows six-second videos (Vines) of people with insane talent covering popular songs. I know it sounds stupid, but you won’t think that if you go watch some of the videos. The people showcased are actually amazing and make the songs their own. Due to SixSecCover I’ve actually wasted entire days finding the full versions on YouTube. Maybe I like this account so much because I’m obsessed with cover music, but the videos are worth a listen and for sure a follow.

I hope you enjoyed this short countdown of things that I like to waste my time looking at on Twitter. Now that we are almost out of the midterm woods, I thought it was appropriate to talk about things that suck my time and pass them along to suck time from your lives.

Column: Predicting next schools to join the Big Ten 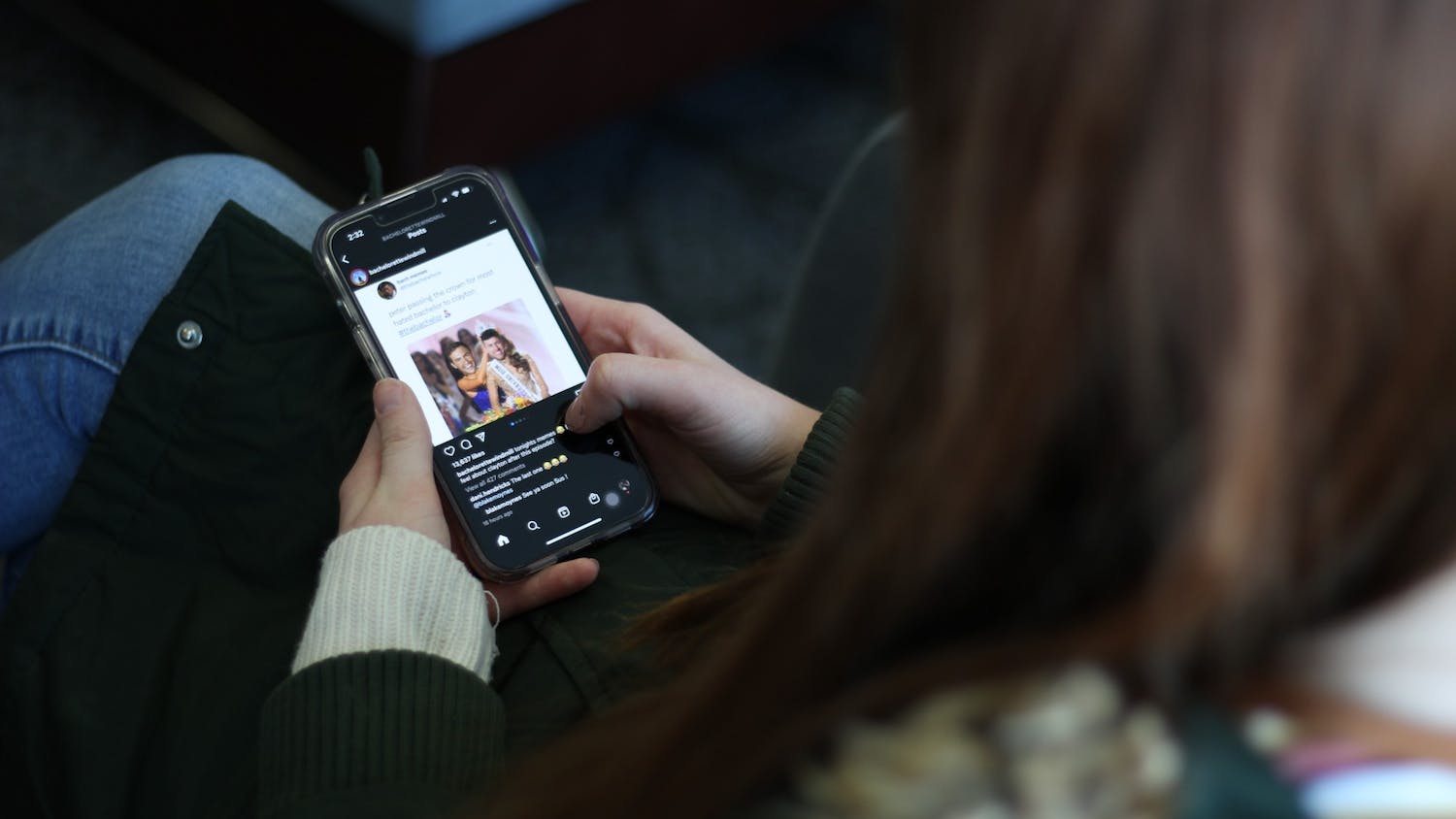 Is it the internet or society? How social media has changed beauty culture