Daystar Peterson, better known by stage names Tory Lanez and Argentina Fargo, is a rapper from Ontario, Canada who has been emerging in a big way with his high-pitched singing and heavy rap-flow. Lanez performed in front of a small, yet eager, crowd at The Frequency Monday night.

Lanez has been popular in the indie rap community since his most recent mixtape Lost Cause received attention and positive feedback back in 2014. Lanez is no secret to the rap community, with some collaborations under his resume including Soulja Boy, Meek Mill and, most recently, YG.

Monday’s concert kicked off with Amerikas Addiction, a duo from Milwaukee, along special guest appearance $killz. For about 30 minutes, the three rappers did their best to hype up the small crowd of about 40 when the set was at its peak.  Regardless of their best intentions, the “hype” music seemed to fall flat, with the majority of the crowd not really getting into their music. Two other openers performed,  but they did little to get the crowd into it. At one point, a heckler began to dampen what little excitement was in the crowd.

However, when Lanez’s time did come, the entire atmosphere seemed to shift as more people continued to trickle in. Before Lanez took center stage, his tour DJ Vee Cee did a great job of sifting through his remixed versions of hype songs like “Coco” and “No Flex Zone.” Not only did the crowd finally come to life, but I found myself finally getting into the concert as Vee Cee turned the once-boring show into what sounded like a real concert.

After Vee Cee finished his warm-up set, Lanez emerged from underneath a hoodie and the crowd erupted into frenzy. Lanez’s entire set came from his latest mixtape, Lost Cause, and he began to bounce around like he was trying to break some type of jumping record.

After his great introduction onto the stage, Lanez spent some time to level with the audience, asking them to all come closer so he can see their faces. He went on to call everyone in the audience his “family,” and wished everyone “felt the same way I do when I wake up in the morning, like a billion dollars, because I know I have fans I can call my family, and I want you all to know that you are part of my family, and I am part of yours.”

The rest of his show was a blend of Lanez showcasing his talent for connecting with the audience, transitioning from a deep serious rap flow to a serenade of high notes that many could compare to Drake, while keeping a charm that few can do so well while performing live.  With the exclusion of a fan that had a few too many making their way onto stage, the entire show continued as described above.

With lackluster openers and a small disinterested crowd, the early half of the show seemed like the concert was going to fail. Thankfully, with the help of a great tour DJ, Lanez was able to carry out a successful performance and ended on a much higher note than previously expected. 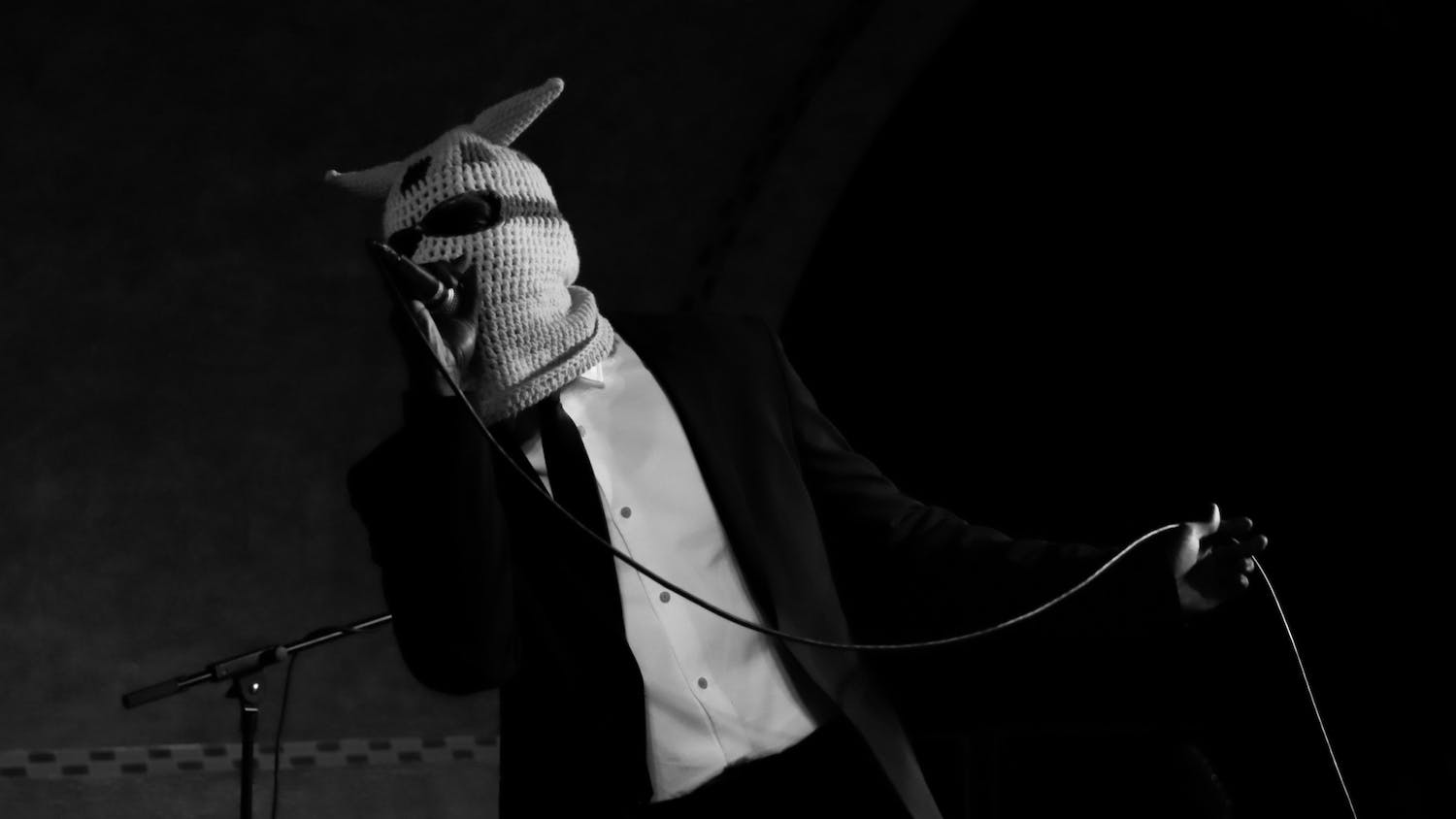 Deryk G, Godly the Ruler rock the Rathskeller on Halloweekend 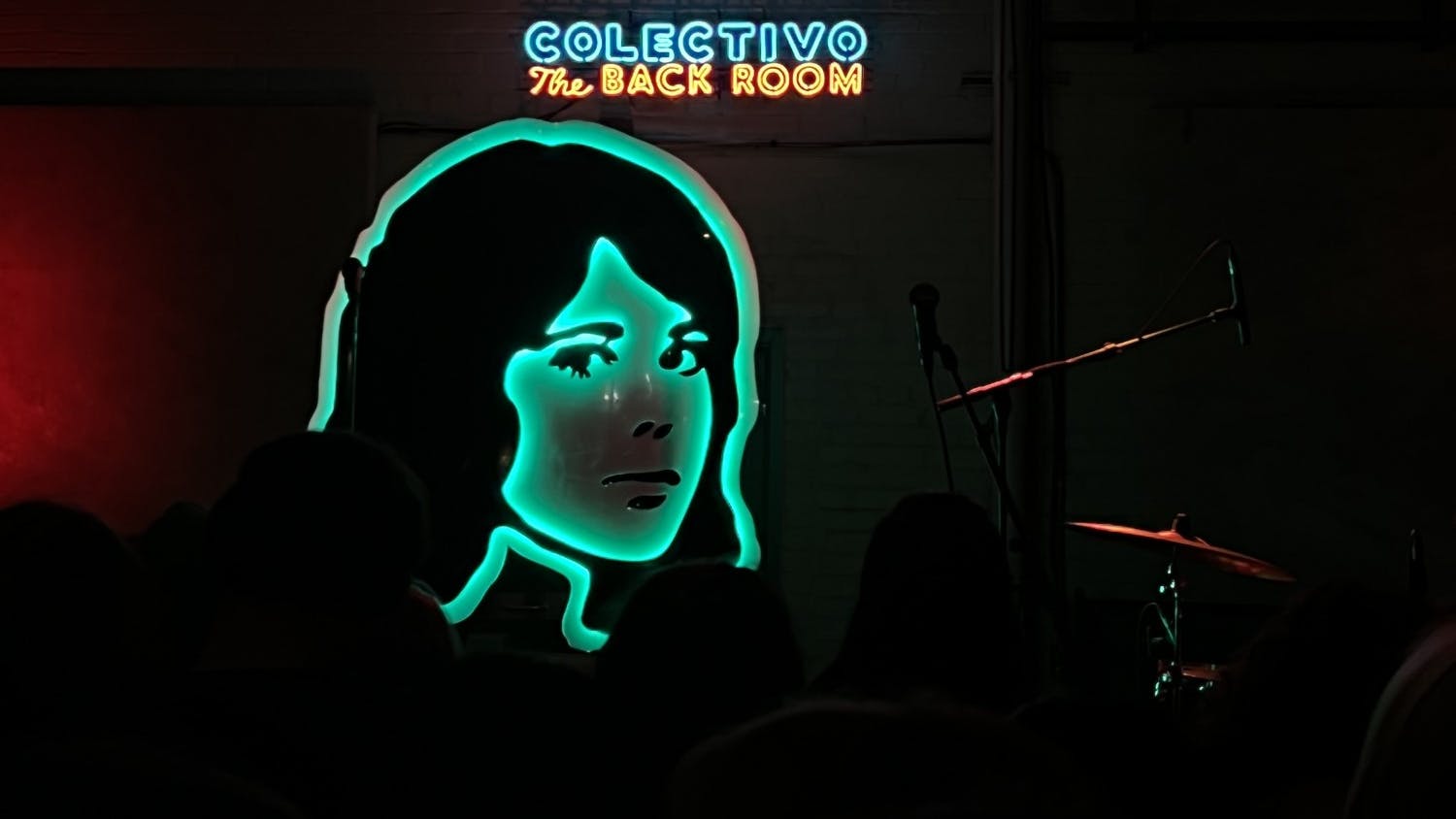