“How on earth did we manage to play those games with the annoying beep-boop music on repeat?” That’s the question I was met with while discussing NES (Nintendo Entertainment System) games with a classmate of mine. It’s true classic games like “Bubble Bobble” and “Space Harrier” had tracks that looped for far too long; even games with multiple memorable themes, like “Metroid” or “The Legend of Zelda,” have 60-second loops that might extend upwards of 20 minutes, depending on your skill.

If these games had music as buoyant as Sega’s 1986 arcade classic “Fantasy Zone,” we might never complain. Though “Fantasy Zone” offers multiple versions of its core music (later offering a few less-memorable melodies) it scarcely requires the variation. Absurdly upbeat, “Fantasy Zone” offers a light, childlike experience, widely different from other games in its genre.

“Fantasy Zone” is a shooter most like Eugene Jarvis’ 1981 all-time great, “Defender.” In each, the player controls a ship that scrolls around a level map from left to right, adjusting height as the players see fit. The map loops, allowing the player to race forward without losing sight of the game’s objectives. This heightened mobility is drastically different from that of contemporary shooters like “Space Invaders” or “Galaga,” introducing height as a dimension to navigate a maze of foes and their bullet fire.

The games primarily diverge in terms of objective and aesthetic, whereas “Defender” is a hostage-rescue game with sparse graphics and a harsh attitude, “Fantasy Zone” is aggressively about targeting enemy bases. Each level holds 10 bases, and when destroyed, a boss arrives and must be defeated before the player can move on to the next level.

Credited as creating the “cute-’em-up” movement, “Fantasy Zone” is a game that features surreal foes (teardrops with eyes that fly like ghosts, a fearsome army of snowmen and bats with googly eyes) that utilize the artistic styling of a children’s cartoon.

Conversely, the gameplay is harsh and expert. Navigating even the game’s first world requires an impressive degree of control over your ship—the enemies swarm in huge numbers, often coming from offscreen just in front of your own ship. Defeating your foes often causes coins to drop—collecting enough coins allows the player to buy upgrades if a “shop” balloon happens to appear.

These upgrades, however, require just as deft a hand. The upgraded weapons all have very limited ammo, requiring the player to be careful when utilizing them, and the upgraded ship parts (including improved engines and superior wings) make the ship faster and more agile while simultaneously making the ship more unwieldy and difficult to control. These elements, when combined with the number of enemies on screen (almost always appearing in groups of five or six, often with many groups on screen together) coalesce to make an extremely stressful gauntlet.

These features combine to make a very compelling play experience. The game is certainly not perfect. Often, I found myself very irate when enemies appeared from offscreen to take one of my few remaining lives, especially considering that losing a ship would also mean losing all the earned upgrades thus far, which became more expensive as the game continued.

But the loop had no interest in stopping. The speed of the upgraded ship, the mental challenge of evading the sea of foes and plotting against the enemies ahead ensured a complicated relationship with my pilot, Opa-Opa. Maybe it can be rough to play these old games, but even then, you’ll always be able to pull me back to the dance floor so long as I could hear that beep-boop music.

If you have good video game soundtracks to recommend, send them to Alex at alovendahl@wisc.edu. 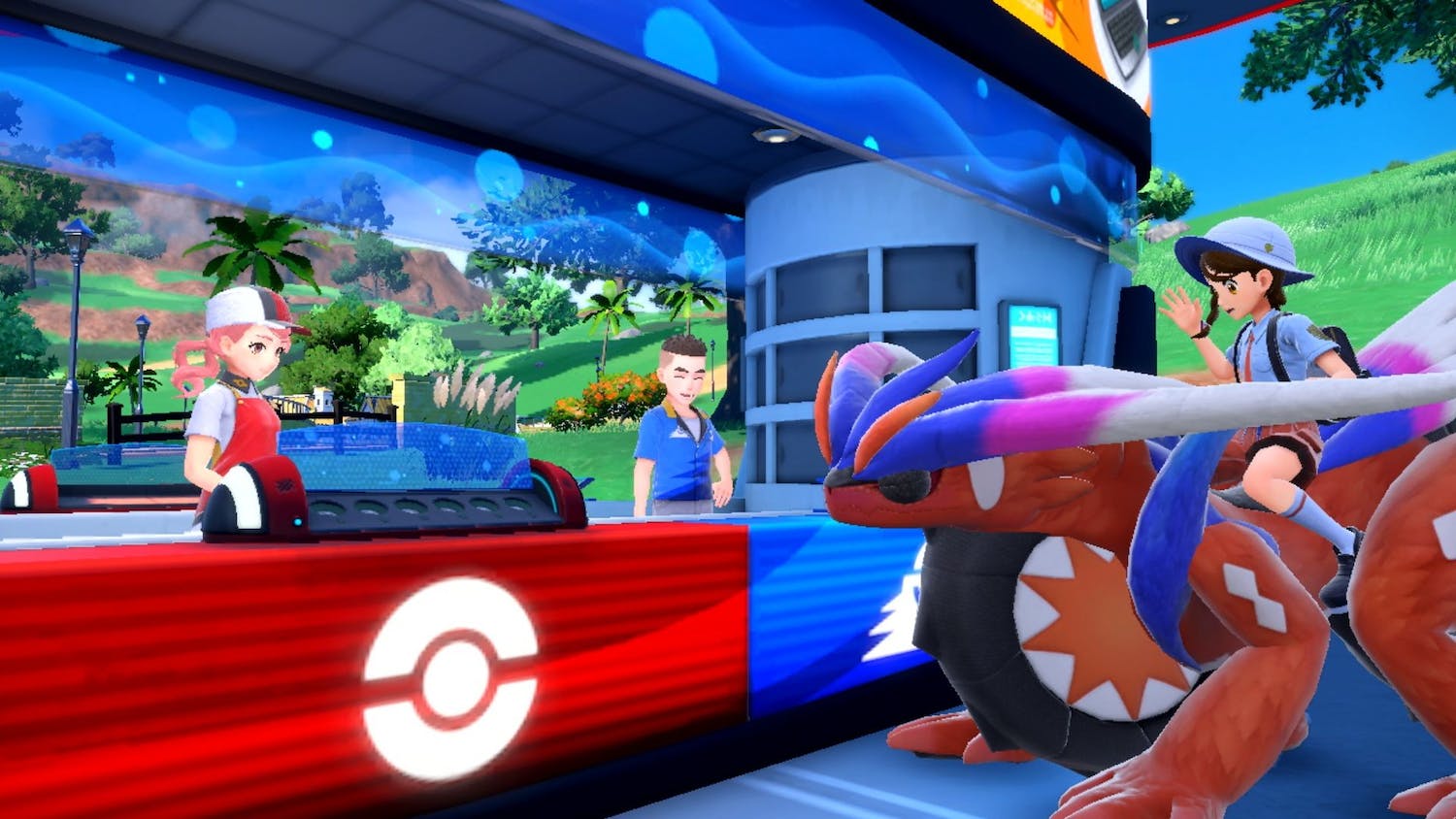 Gotta patch these bugs! A review of ‘Pokémon Scarlet and Violet’ 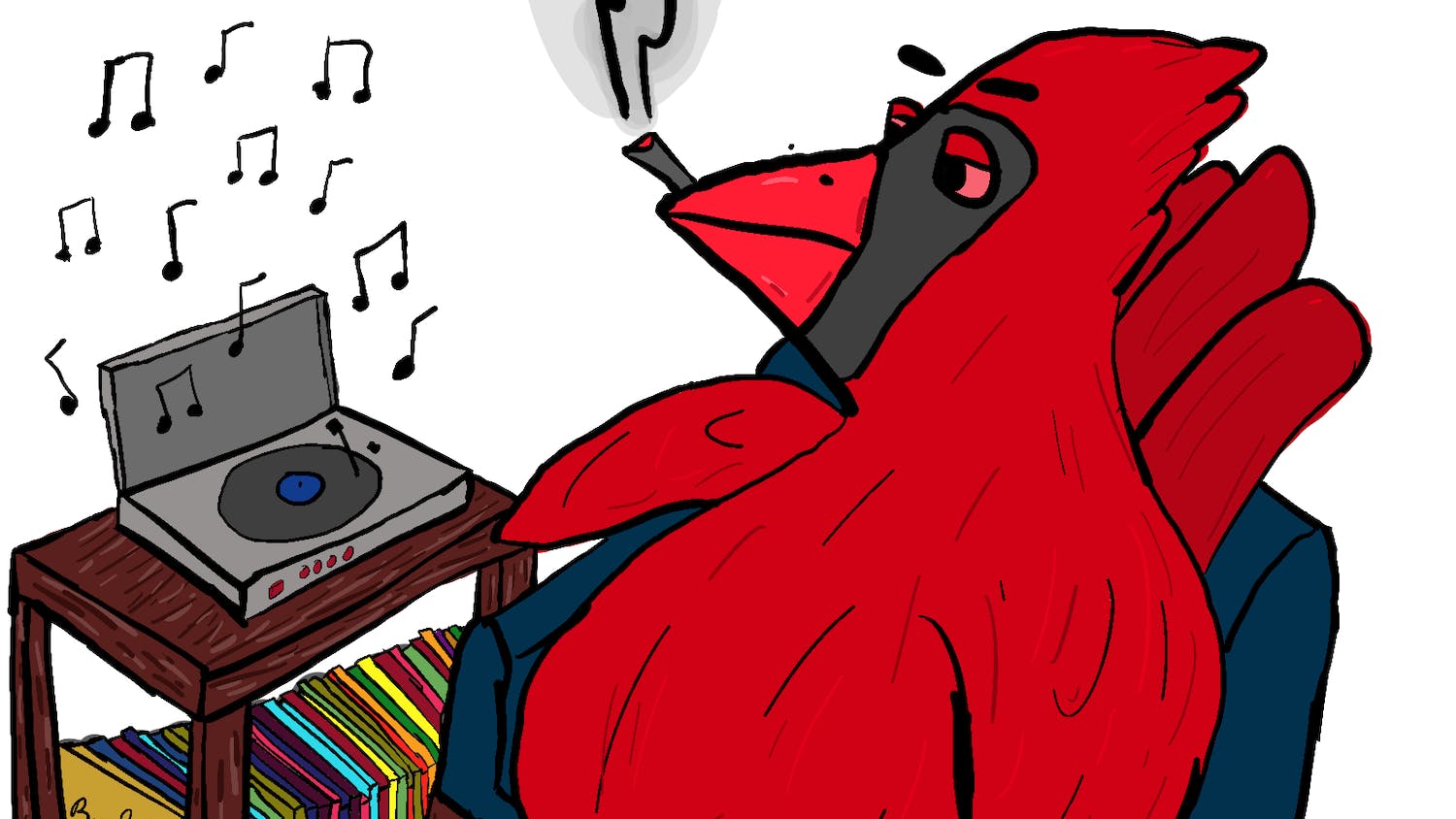