Grieves and company hype and delight

With the wind of a recent album behind him, Grieves delivered a performance that could not have been found anywhere else with so many bangs for so few bucks on a Sunday night, in front of a packed High Noon Saloon.

Aside from the attraction of the Seattle-based 30-year-old headliner, A Different Kind Of Wild Tour features the up-and-coming Sol and the highly energetic K.Flay, both of whom brought hyped up performances that featured high and low points but ultimately remained successful in giving an entertaining performance without losing the audience.

Sunday’s concert came several months after Grieves’ fourth album, The Winter and The Wolves, which features his crowd-wowing humor, cutting edge sound (thanks mainly to Grieves himself and B.Lewis) and smart lyrics.

Alongside Grieves’ performance was a live keyboard and guitar-laden production that, when coupled with his impactful flow, made for a fun and downright enjoyable show. Grieves kept the audience glued to his every movement while keeping them as close to the stage as possible with a clear and well-delivered set of songs from both his most recent and older albums. With the exception of the song “Serpents,” all of Grieves’ songs were easy to follow and his bandmates played without a single hiccup. One highlight from the performance was a very impressive guitar duet.

As for the first opening act, Sol—who managed to engage the audience on a very personal level—provided a fun and slower-paced show than follow-up performer K.Flay. His ability to transition between songs is still in the making—he dropped the cliché “Have you ever been in love?” question to the audience before delivering a song on that very topic. Regardless, throughout the course of his set he did manage to keep the audience intrigued and into the music. He ultimately claimed that he wanted to “get to your level” and climbed down the stage to embrace audience members as he delivered his closing song. This sparked the crowd into a frenzy of fans singing along and ended the performance on a very high note. Following a 20-minute delay, K.Flay embarked on stage with her live drummer, Nick Suhr.

K.Flay’s trademark is going from being gentle and almost in a trance-like flow one minute until the flip of a switch and she is headbanging to the almost too powerful drummer. It looks like she might be trying to beat a record for most headbangs in a minute. This fun ability to ramp up the energy transitioned well into the audience, who would both slow down and speed up along with her. K.Flay’s one flaw is that her lyrics are clear and easy to make out word-for-word during one song, but are difficult to interpret in the next. This seemed to be the case for her faster-paced raps which seemed to blur the words together. However, her positives do vastly outweigh her negatives.

She very impressively switched from multiple roles as her own DJ to live percussionist in perfect flow with her music, keeping the audience invested in her show and wondering what she would pull off next. In one very notable moment during her song “Wishing It Was You,” she followed her lyrics of “Sucking on a bottle of Jim Bean wishing it was you” by producing a bottle of Jim Bean from under some equipment and taking a very hefty swig.

By the conclusion of the night both audience members and the artists seemed mutually happy with how the night had progressed. While the 20-something-minute gaps between sets did seem a bit long and only acted as a way to decrease the excitement for the following act, when each artist did appear it was well worth the wait. 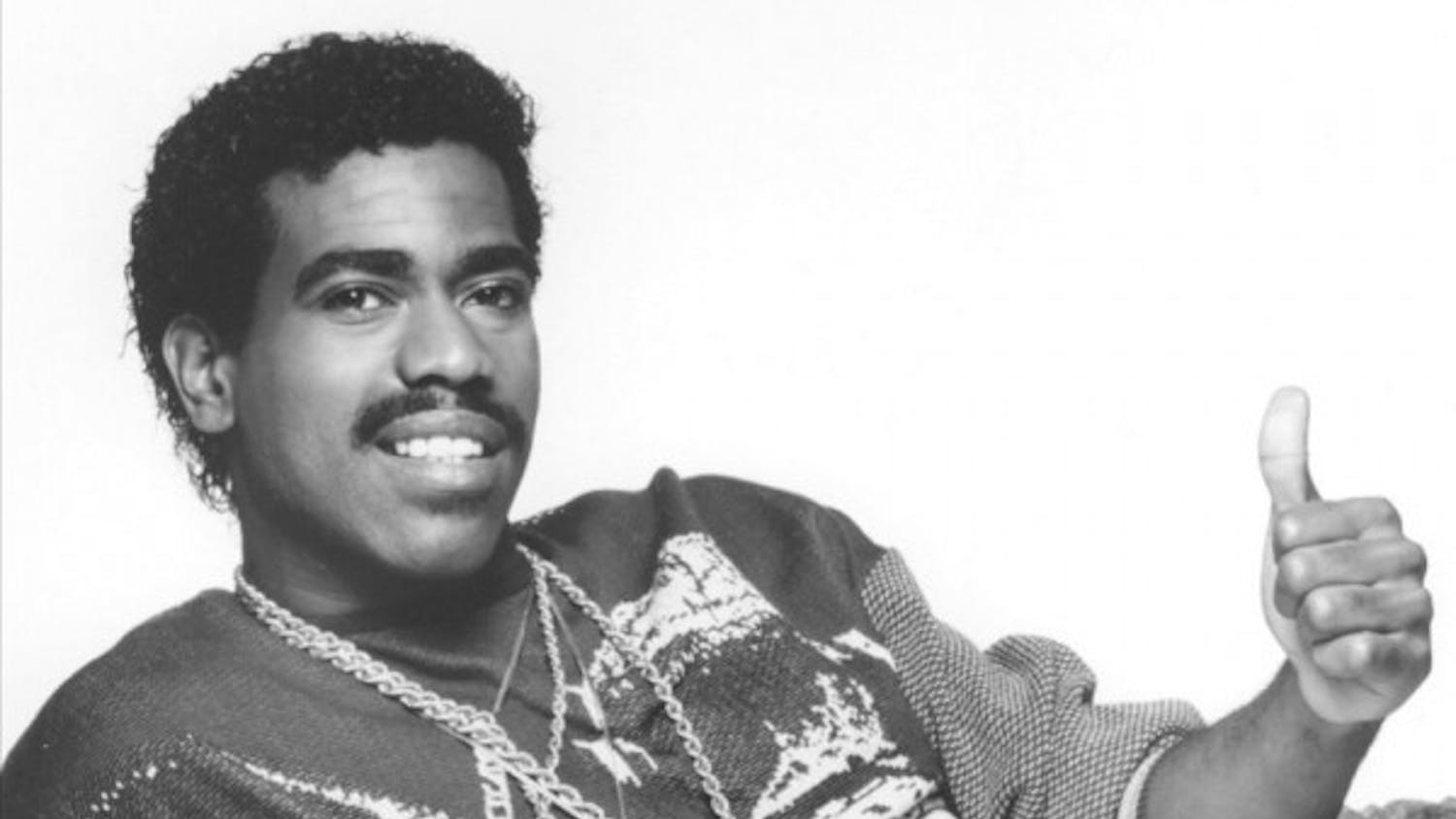 An analysis of Kurtis Blow’s 'Basketball'