Nestled among the frozen plains of the snowy American landscape is a locale as foreign to some as it is familiar to my corn-growing, cheese-loving roots. The inhabitants of this region bundle themselves in fur hats and down parkas and express themselves with an abundance of “Oh ya”s and “You betcha”s. Their daily struggles range from whether or not to make meatloaf for dinner to how to best cover up a botched attempt at kidnapping your own wife for ransom. This is the Midwest, or at least the Midwest envisioned by a pair of goofball filmmakers known informally to us as the Coen brothers. Yah der hey.

Fargo—which was written, directed, produced and edited by the Coens—is a hilariously dark and endearingly off-kilter black comedy that was released to widespread critical acclaim in 1996. Hypersaturated with an atmosphere of the upper Midwest and its colorful inhabitants, the film tells the “homespun murder story” of a pregnant policewoman and sleazy car salesman who—after an attempt to get rich quick goes awry—become sucked into the violently absurd world of murder, lies and wood chippers.

Written and produced by Noah Hawley and based loosely on the film of the same name, FX’s “Fargo” once again brings life to the frozen tundra. Though he received the brothers’ blessing to go ahead with a television adaptation, the Coens had little to do with its content—the events and characters created by Hawley are unique in their own right. The show is neither a sequel nor an elaboration on the film.

That being said, the series presents itself as a true story—though it isn’t—centering on the events that took place in small-town Minnesota circa 2006 after the arrival of mysterious stranger Lorne Malvo (Billy Bob Thornton), an unscrupulous criminal with a soft spot for the underdog. Violence and corruption ensue, proving to us that even good people are capable of doing bad things if pushed over the edge by an endlessly nagging wife.

Arguably the most touched by Lorne’s influence is Lester Nygaard (Martin Freeman), a malleable and cowardly insurance salesman who, after a chance encounter with Lorne, is lured into the darkly comedic world of Midwestern crime. Though his accent may have been lost in translation, the British actor succeeds in making us cringe with pity. After almost 40 years, he’s still being bullied by the schoolyard meathead—and his two meathead sons—and is constantly shamed by his insufferable wife for both his romantic and professional shortcomings.

Performing alongside Thornton and Freeman is an eclectic bunch. Bob Odenkirk (“Breaking Bad”), Keith Carradine (“Deadwood”) and Kate Walsh (“Grey’s Anatomy”) all make appearances as local townsfolk. Similarly, Allison Tollman makes her debut from onscreen obscurity as a young policewoman reminiscent of Marge, though she hasn’t fully won me over as the endearing sleuth—all in good time.

Not only are the characters convincing in their demeanor, but like the film, the atmosphere of the upper Midwest is ever present. It practically oozes Midwestern hijinks. They drink Faygo, for pete’s sake. Only a Midwesterner would understand.

So is the television version of “Fargo” a success? Oh you betcha. I must admit, I was incredibly skeptical upon hearing the rumors of a small-screen homage. Being one of America’s most beloved dark comedies from the creative minds of a pair of my favorite directors, a TV version could have been a recipe for disaster. But I must admit that the creators at FX were able to do it justice. The series retains all the things I loved most about the Coen brothers’ screwball masterpiece as well as all the things we love about the great Midwest. The spirit of “Fargo”—including its quirky characters, dark humor, brutal violence and absurdist worldview—is still deeply ingrained, and I can’t wait to see what the rest of the season has to offer.

Do you prefer Fargo at the cinema or on the television? Clue Callie in at kollenbroic@wisc.edu. 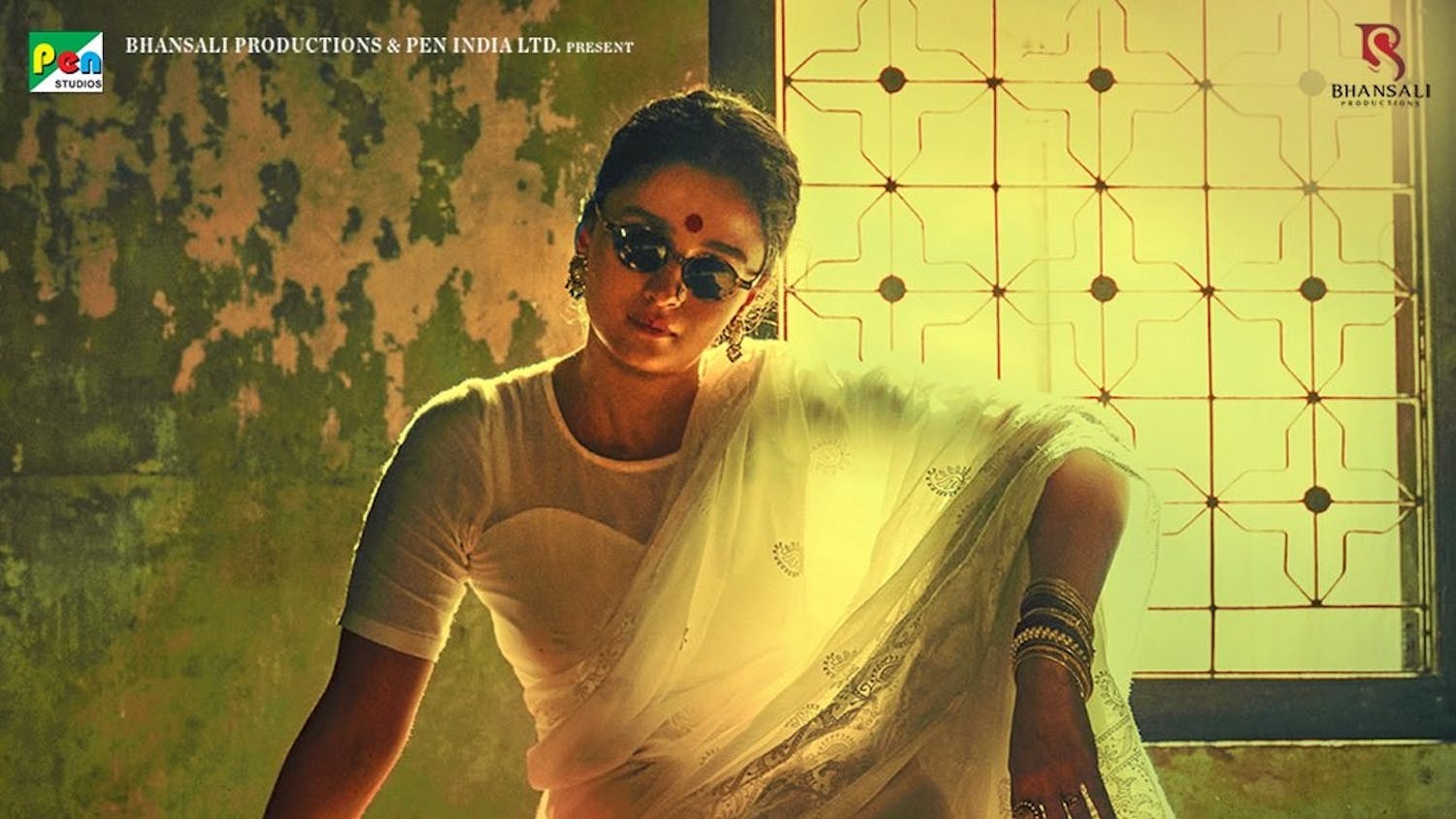