The University of Wisconsin-Madison has long been defined by its superior athletic teams, but one of its best up-and-coming sports may be one few people are even aware exists. With its fast-paced gameplay and players’ intense commitment, ultimate is a UW-Madison sport on the rise.

The Hodags are UW-Madison’s ultimate frisbee club team, and according to their captains, they are eager to bring a new kind of sports glory to the school. Ultimate is a sport in which a disc is thrown between players and play continues like soccer until a point is scored in an end zone, similar to football. And although it might not be the most well-known sport on campus, the program has been around for 36 years.

Team co-captain Colin Camp said he and the other club members “really treat it like a varsity sport … and try to be the best in the country.”

UW-Madison students throughout campus are becoming increasingly interested in this emerging sport, and participation is growing. Co-Captain Jordan O’Neill estimated about 100 students attended tryouts this year.

According to O’Neill, the decision-making process involved narrowing the 100 prospects down to 40, which are then split into two teams, each with half returning and half new players. Within this team structure, he said, Hodags of different skill levels are more likely to succeed.

As captains, O’Neill and Camp select the teams themselves, and O’Neill said the increasingly high turnout at tryouts is only making the team stronger.

“[The number of students who try out] definitely steps up the competition level a little bit,” O’Neill said. “We’re getting better and better players each year, and they’re becoming more skilled.”

The rapidly expanding team is not unique to UW-Madison. According to TIME Magazine, people all over the nation are getting hooked on ultimate. TIME reported earlier in October that ultimate now has two professional leagues: the American Ultimate Disc League and Major League Ultimate, both of which are less than two years old, making the 36-year-old UW-Madison ultimate club one of the oldest in the nation.

Fortunately, the club is not just about educating people about ultimate. According to their website, the Hodags have been highly successful in competition for years, including three national titles in 2003, 2007 and 2008.

According to Camp and O’Neill, this year is looking up as well.

The Hodags recently competed in a preliminary tournament held Oct. 12-13. The “No Wisconsequences” tournament was a turning point in the captains’ efforts to piece the teams together. As a group, the team may have struggled a bit on offense due to less experienced players dealing with the wind, Camp said, but defensively the team looked strong for being early in the season.

“The teams took fifth and sixth out of about 40 teams, so that’s really promising for us, especially because we graduated a large number of players last year,” O’Neill said.

Both captains said they were pleased with the athleticism displayed over the entire course of tryouts. According to Camp and O’Neill, the team is serious about repeating their successes, as they are always looking to secure another national title.

Now that teams are established, O’Neill and Camp said they have a better idea of a practice schedule. O’Neill said typically the team practices about 12 to 15 hours over the course of three or four days a week, and travels to seven or eight tournaments throughout the year.

Still, the team is focused on their games closer to home right now.

“In the fall, we like to stay regional, but in the spring we go all over the country,” O’Neill said.

While the club was developed primarily for competition purposes, it has further transformed into a new kind of family for all team members.

“Everyone’s really close,” O’Neill said. “We just spend so much time together. It’s just a level of competition along with camaraderie, and I think it’s just unmatched.”

According to Camp, a phenomenon called “Hodag Love” has emerged from the undeniable bond between the players.

“It’s this idea that everyone on the team loves each other,” Camp said. “We’re probably closer or just as close as any group of people on campus. It’s really special and unique to our club specifically.”

Not only are the students incredibly connected, but past Hodags have been known to keep in touch.

“We have alumni functions throughout the year where alumni fly from all over the country just to play with us,” O’Neill said. 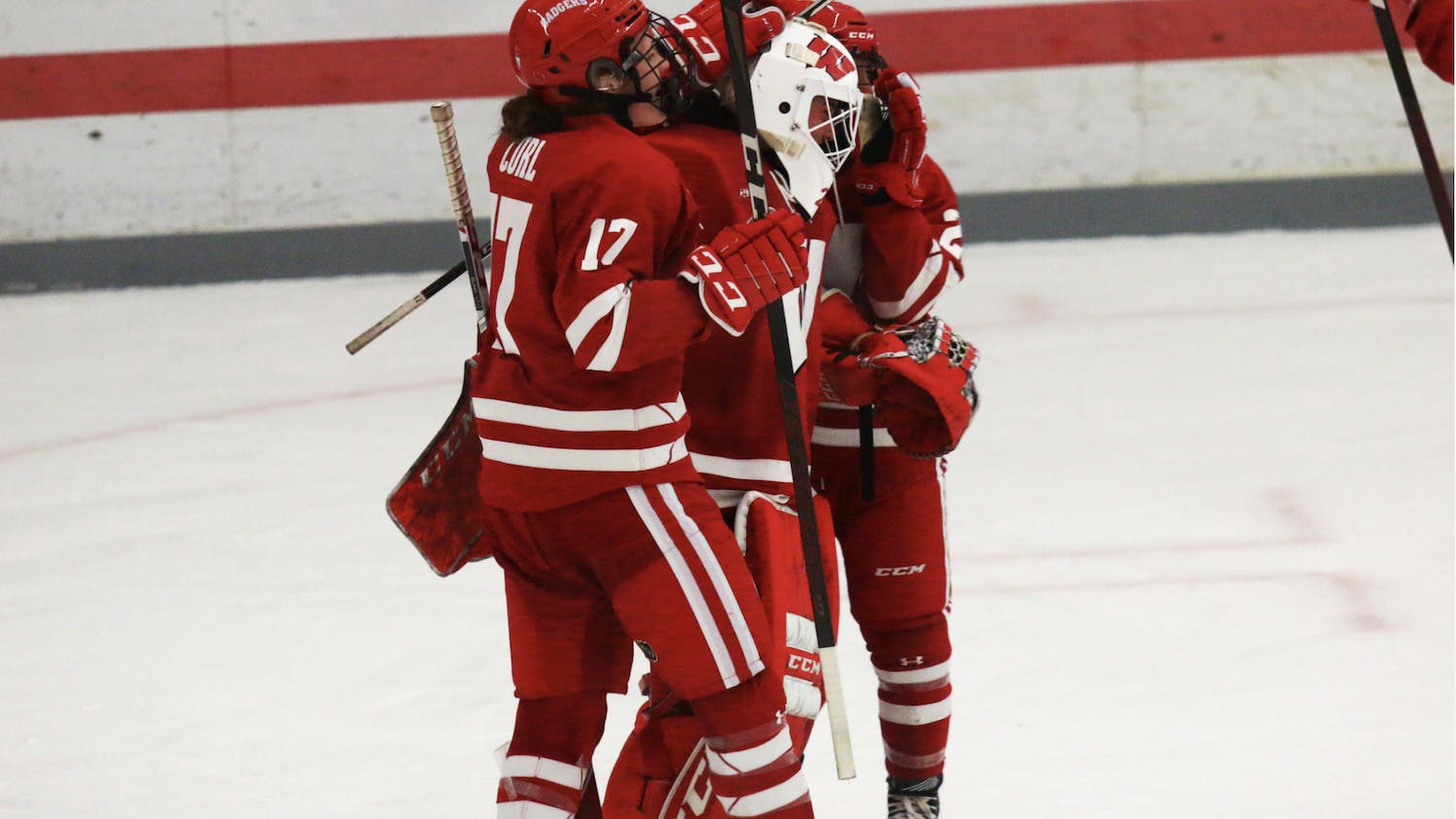 Badger women swept by Minnesota for the first time since 2014 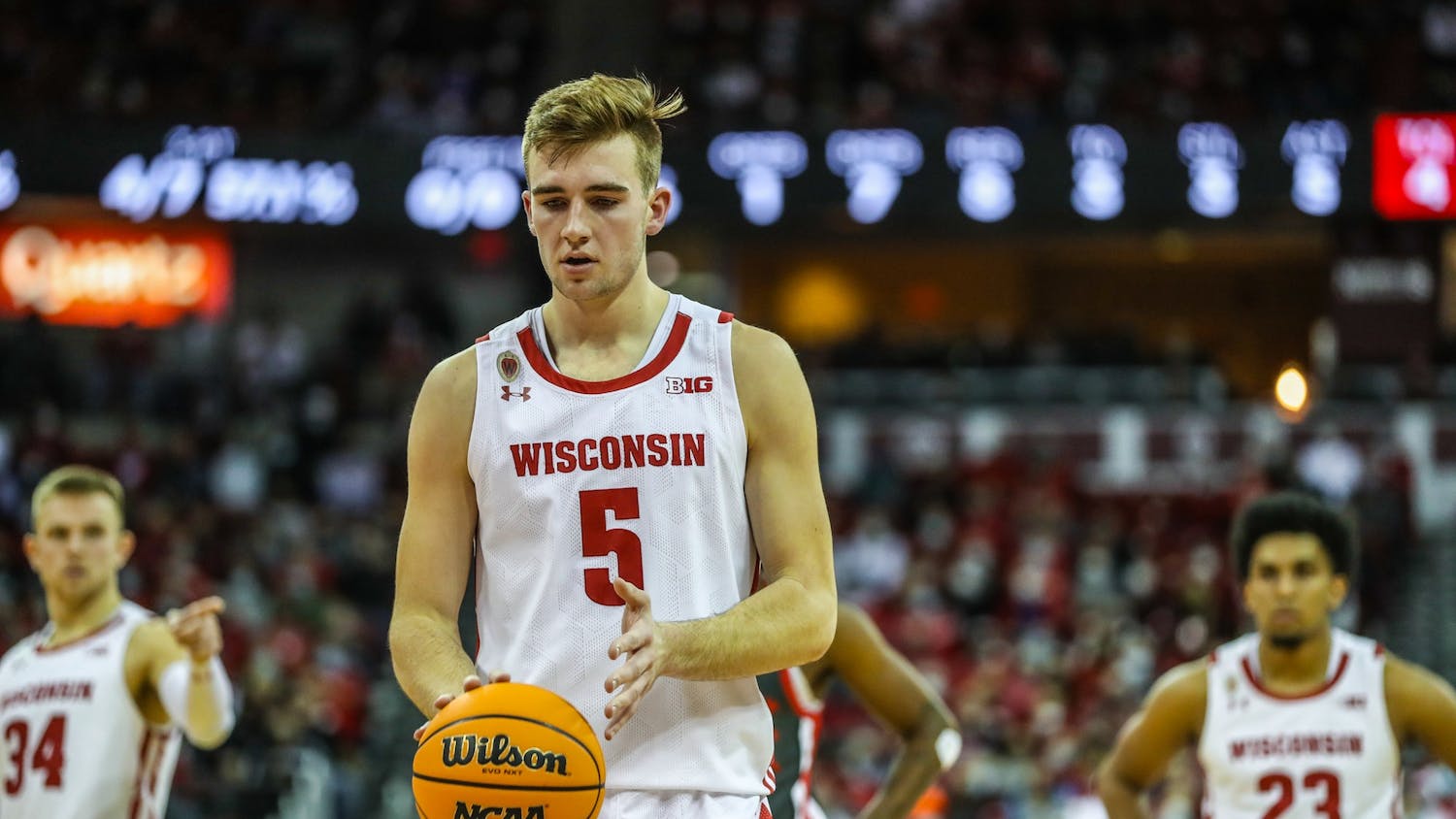 Wahl-less Wisconsin travel to Nebraska to take on Cornhuskers