Arms of spiral galaxies longer lived than once believed

The Milky Way is only one of, by some estimates, 500 billion galaxies in the universe. Its distinctive shape, a central disk with arms reaching out like those of an octopus, make it one of the most common types of galaxies, a spiral galaxy; about 70 percent of nearby galaxies share this shape.

According to one researcher at the University of Wisconsin-Madison, the arms of these spiral galaxies may be longer-lived than previously thought.

Elena D’Onghia, an assistant professor in the astronomy department at UW-Madison, teamed up with Mark Vogelsberger and Lars Hernquist from the Harvard-Smithsonian Center for Astrophysics and ran computer simulations on the formation of arms in a spiral galaxy. What they found was surprising even to them and, according to D’Onghia, took nine months to be accepted by the astrophysics community.

D’Onghia and her colleagues were able to show through these simulations the arms of spiral galaxies become self-perturbing once the initial force that created them is removed from the system. Perturbation occurs when a body in space, such as a galaxy, is influenced by a force other than that causing its motion. According to D’Onghia, the arms of spiral galaxies become this force themselves.

According to D’Onghia, the presence of a giant molecular cloud in a galaxy attracts near-by stars through its gravitational force, the pull created by gravity. As the stars become attracted to this giant molecular cloud, they form what D’Onghia calls a wakelet, a dense region of stars around the cloud. This wakelet of stars then continuously exerts a gravitational force on other stars, which eventually leads to the formation of the “magnificent arms that we see in galaxies.”

Where the theory splits, however, is what happens once the initial pertuber, the giant molecular cloud, is removed. The classical theory says the arms of a spiral galaxy are rigid features that rotate with the disk as static density waves; alternating areas of high density and low density.

The other theory states the arms of spiral galaxies are transient, meaning they come and go over time. This theory predicts once the perturber, in this case the giant molecular cloud, is removed, the arms should disappear. New arms would be formed under the influence of a new source of perturbation.

What D’Onghia found was neither of these theories was completely right, and the explanation was somewhere between the two. She found the arms of spiral galaxies are not rigid density waves as the classical theory says, but are density waves that fluctuate between high and low density in a random pattern.

The second finding was the arms of spiral galaxies are not transient; they do not come and go. According to D’Onghia, once you remove the giant molecular cloud, the arms do not disappear. In fact, she said these arms should remain indefinitely. New arms could be formed by the influence of another source of perturbation, but the old arms should still be there.

D’Onghia did say, although these arms are long lived, it is possible for a galaxy to lose them. “If at a certain point your disk disappears … then the arms disappear.” Under ordinary circumstance however, the arms of spiral galaxies should remain indefinitely.

According to D’Onghia, these findings have implications for the study of the origin of the sun and solar system. One theory on the origin of the sun states it was born in a different location and migrated to where it is today under the influence of the arms and their transient nature. As arms come and go, stars change their position in the galaxy because of the gravitational force of the perturber creating the arms.

However, D’Onghia’s findings suggest the arms are not transient, meaning, perhaps, the sun has not migrated at all, or migrated very little.

“The idea is to understand the origin of our sun … our star; [to understand] the nature of the arms because then we can know how much the Sun has been moved,” D’Onghia said. 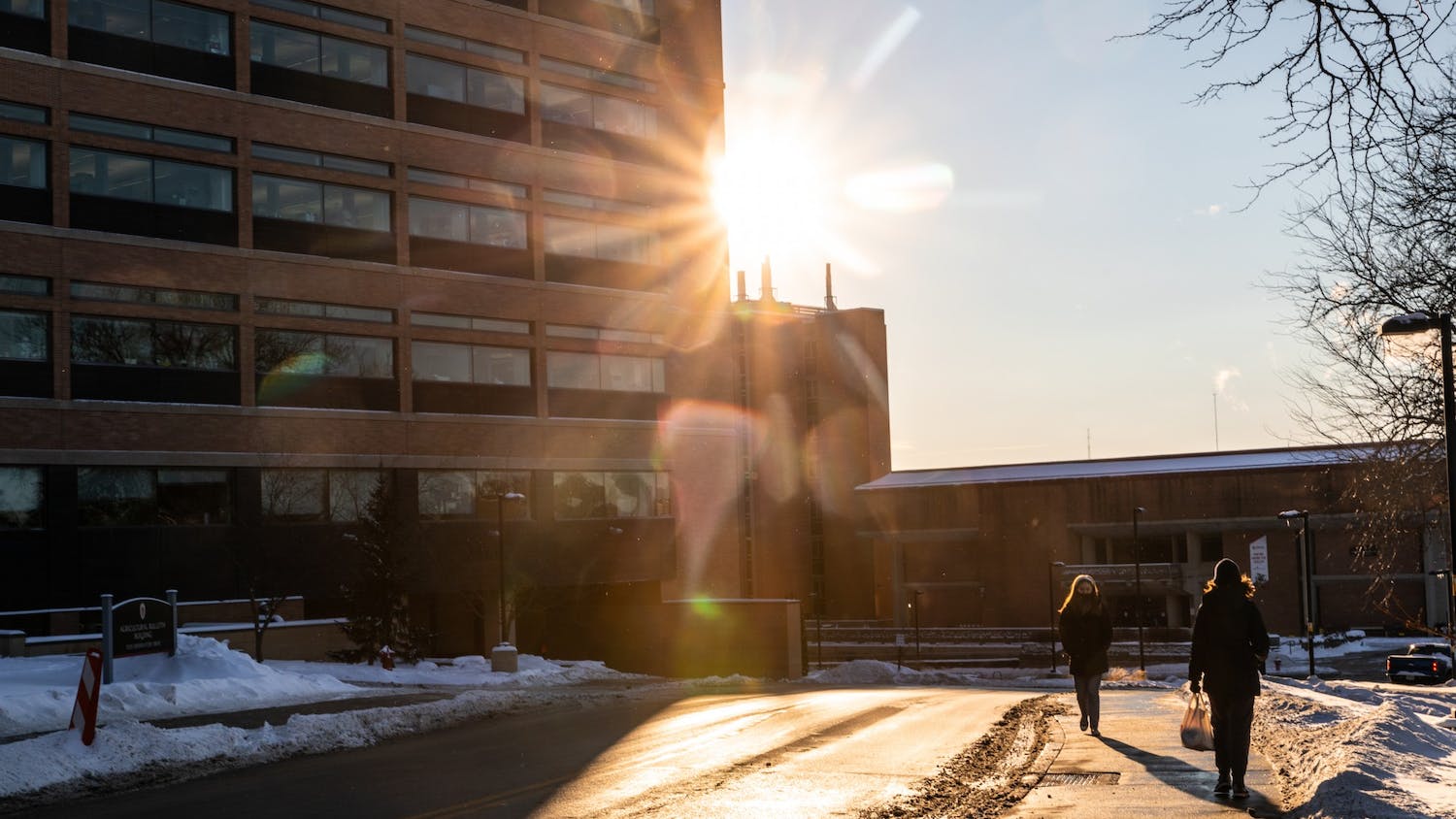