More than any other genre, superb action games are analogous with rhythm. At their best, when players are landing a dizzying flurry of combos in a rhythmic trance of gore, action titles generally require several hours for players to grasp the extent of their complex combat systems.

“Metal Gear Rising: Revengeance” approaches this nirvana, but the end result is an enjoyable action romp that remains hampered by uncharacteristic mechanical issues and an entirely shallow experience beyond the spine-shattering gameplay.

Introduced in 2009 and nearly canceled by Kojima Productions after development troubles, “Revengeance” was retooled for release by Platinum Games, the preeminent action developer in the industry.

As a spin-off from the original “Metal Gear Solid” series, “Reveangence” offered an opportunity to craft an interesting self-contained tale that could shed more light on Raiden as a character. Instead, I experienced a yarn more tangled, unwieldy and incomprehensible than the regular “MGS” storyline.

Occurring four years after “Guns of the Patriots,” Raiden is working as a member of a private military company tasked with protecting a Libyan president. When a rival company invades, killing the president and costing Raiden an arm in the process, Raiden embarks for revenge.

The story from here on out contains the typical Metal Gear gobbledygook. The philosophical bosses and wholly uninteresting companions wax poetic lines about corrupt politics, how war dictates the economy and moral quandaries. In pursuit of the murderous private military company, Raiden travels across the globe in a hodgepodge of strange storylines that serve as a convoluted backdrop to the game’s well-executed combat.

In typical Platinum fashion, gameplay is lightning-quick with the concept of zan-datsu as the main hook. Zan-datsu means cut and take, a mantra pertaining to Raiden’s ability to slow down time, cut his enemies into an unhealthy number of parts and grab their cybernetic spines to replenish his health and energy levels.

Although the entire game revolves around this central mechanic, it never becomes tedious. The thrill of executing a perfect combo followed by cutting three foes in half with one slice is a feeling players will constantly be chasing. The rhythmic quality of combat is significantly enhanced by this catharsis-inducing ability.

Where the game fails, however, is in providing players with enough variety to accompany Raiden’s overpowering capabilities. There are myriad upgrades players can purchase with experience earned during missions, but the majority of them are strength, life or energy bonuses.

The list of new combos is paltry, with almost all variety derived from the few additional weapons Raiden can wield. Players can utilize secondary weapons like rocket launchers or grenades, but employing them in the heat of battle feels slow and cumbersome compared to the rapid paced sword fighting.

Platinum also made the odd choice of not including a dedicated dodge or block button. Players can unlock a dodge attack, but its execution requires the awkward tap of two buttons simultaneously.

Blocking and countering forces players to have precise attacks, a tactic that becomes woefully ineffective if multiple cyborgs barrage Raiden at once. These mechanics are functional, but combat feels far less intuitive than an action game with impeccable controls like “Bayonetta”.

As a “Metal Gear” game, “Revengeance” wouldn’t be complete without some stealth mechanics. Functional but uninteresting, I oftentimes found myself at odds with my Codec companions urging me to take the stealthy route. Most of the combat arenas are large, open-spaced areas that didn’t lend themselves to stealthy approaches.

One level in particular takes control away from Raiden in a covert-dedicated level that was maybe my least favorite portion of the game. It sounds simplistic, and I appreciate Platinum’s implementation of gameplay variety, but “Revengeance” works best when players are systematically mincing their enemies.

A bright spot in the campaign is the diverse and challenging bosses. Ranging from a cyborg capable of splitting itself into multiple pieces, to a bomb-wielding combatant that requires precise blade swings, “Revengeance” continues the “Metal Gear” tradition of superb boss battles.

The campaign runs short with a play-through clocking in around five hours. New Game Plus helps offset the abbreviated length somewhat by allowing players looking to run through again with their previous upgrades in tow.

“Revengeance” shines when it allows players to simply lose themselves in the mindless fun of zan-datsu. Taken as a whole however, Platinum’s latest offering remains a fairly shallow game with lackluster storylines bolstered solely by a familiar fan favorite character.

Think the new “Metal Gear” had a compelling plot? Email Adam at arparis@wisc.edu 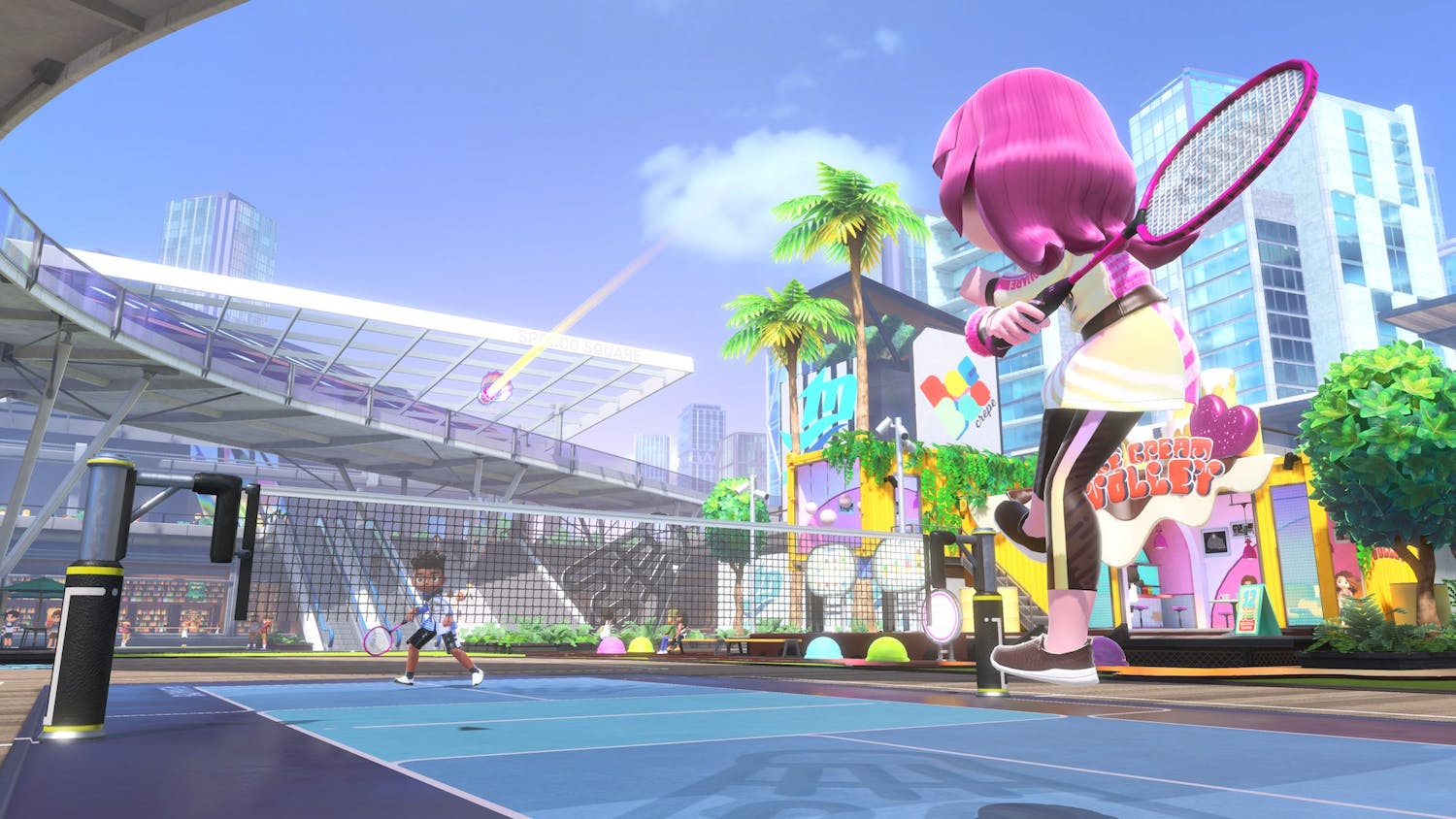 Games to play instead of Cards Against Humanity