Wisconsin vs. Nebraska: Welcome to Indianapolis

INDIANAPOLIS—As kickoff between No. 14 Nebraska (10-2 overall, 7-1 Big Ten) and Wisconsin (7-5, 4-4) approaches, The Daily Cardinal will have full coverage of the 2012 Big Ten Championship Game at Lucas Oil Stadium. Check back this afternoon for more pregame coverage. Here are some quick hits about the matchup.

Both teams should be near full-strength. After missing the last two games, Wisconsin redshirt junior middle linebacker Chris Borland is expected to return from a hamstring injury. Redshirt junior wide receiver Jared Abbrederis, a consensus first-team All Big Ten performer, is also cleared to play after exiting last week’s game against Penn State with a head injury.

For Nebraska, junior I-back Rex Burkhead played in the second half of last week’s 13-7 win over Iowa after missing four games with a knee injury. He carried 16 times for 69 yards and a score in the Huskers’ clinching victory. Nebraska head coach Bo Pelini said Friday Burkhead is “100 percent.”

The Badgers have lost three of their last four games. Each of those three losses—at home against Michigan State and Ohio State and on the road against Penn State—came in overtime. On the other side, Nebraska rides a six-game winning streak into Saturday’s game. The Cornhuskers have not lost since allowing 63 points to Ohio State Oct. 6. In that stretch, Nebraska is outscoring its opponents 27.2 to 19.

While a loss Saturday brings different bowl prospects for Nebraska and Wisconsin, a win means the same thing for both teams—a trip to the Rose Bowl. 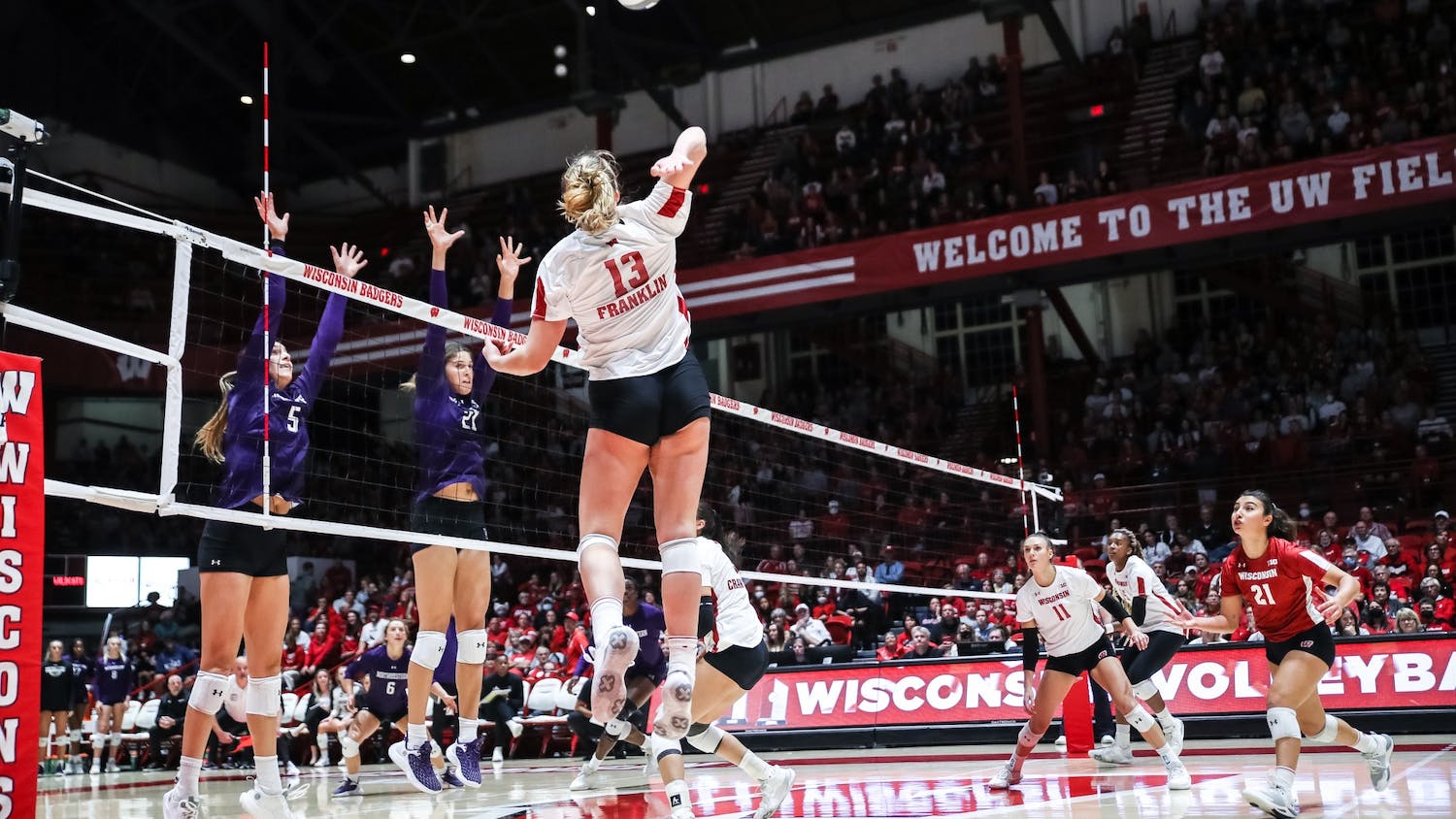 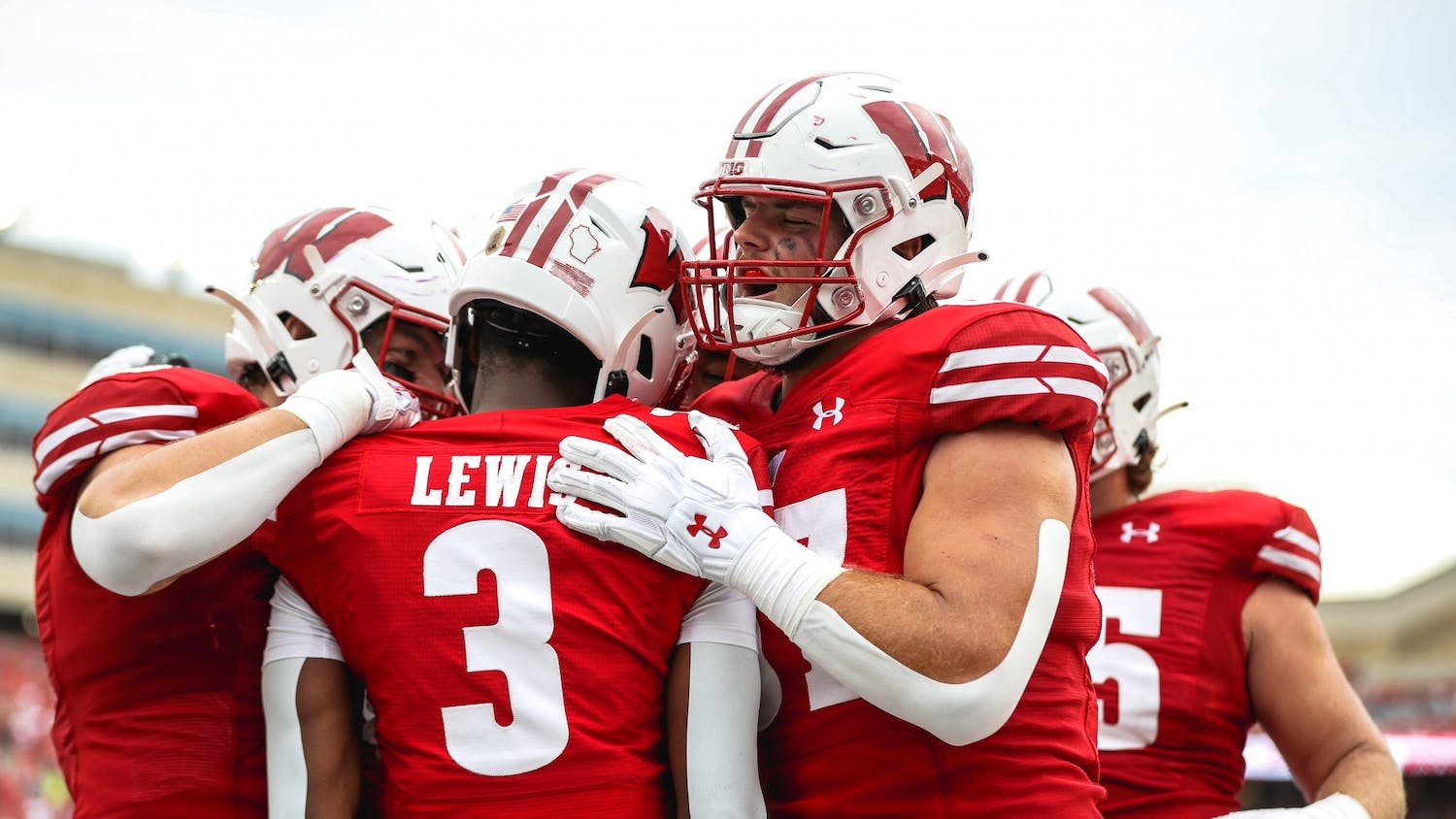 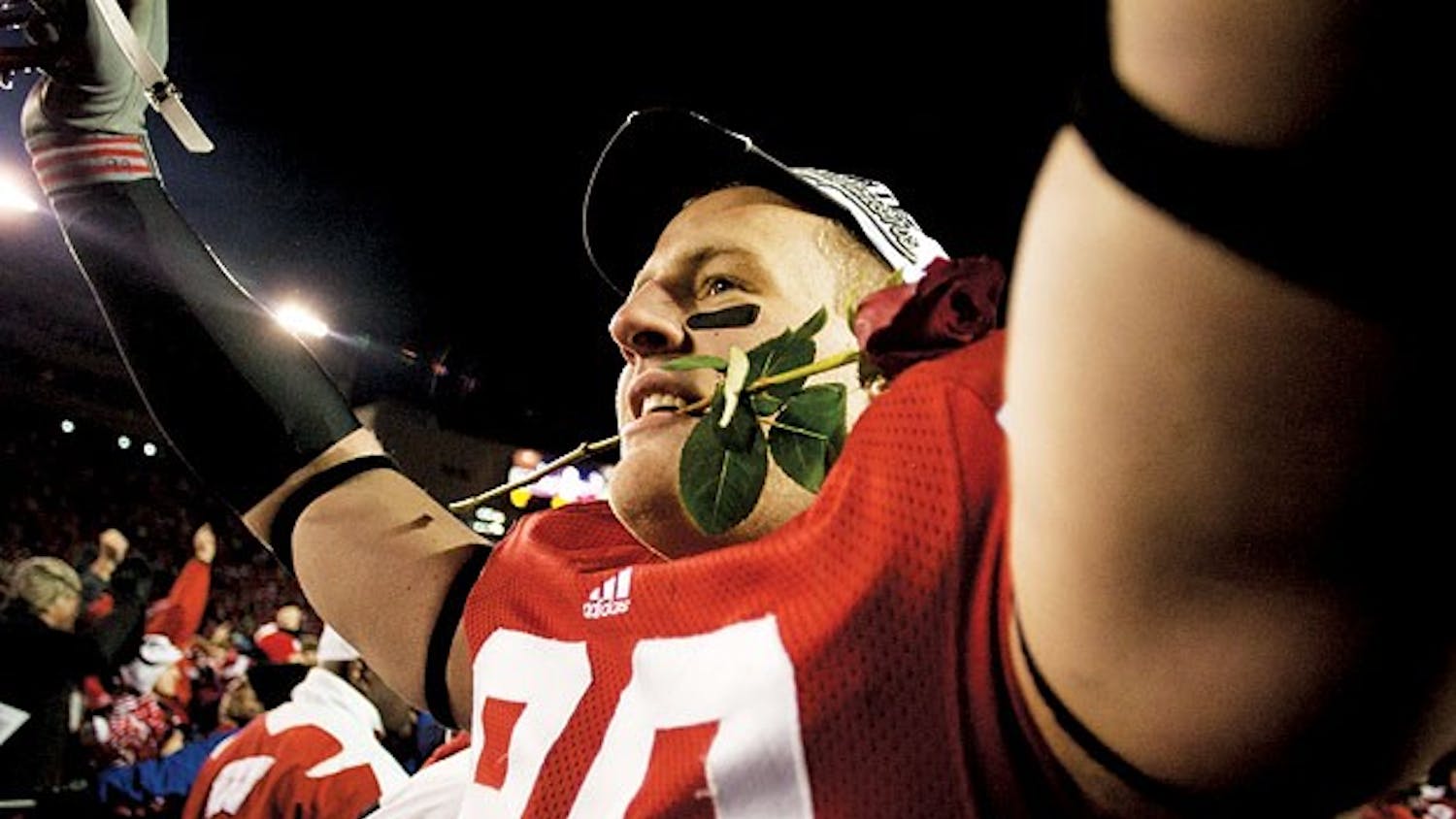