Lessons learned through football and journalism

The last week has provided more than enough material for sports writers around here. With Bret Bielema deciding to leave the head coaching job at UW for the same position at the University of Arkansas, think about all of the potential angles to the story.

Why did he leave? Who might replace him? Didn’t Wisconsin’s director of athletics, Barry Alvarez, say Bielema was like a son to him? College football is evil, and money and power is all that matters.

Will this have a major effect for the Badgers for the next year? Two years? Five years? What does it say about the status of being the football coach in Madison? Does it mean anything, or might Bielema’s decision be more personal than indicative of the power structure between the Big Ten and the Southeastern Conference?  Might the Badgers have a legend on the sideline for the Rose Bowl?

We’ve got a definitive answer for the last one, at least.

Each of the other questions, along with a whole host of others, could be articles or series of articles in their own right. There will be straight news stories, there will be breaking news and anonymous sources and probably a good dose of speculation in column form on the state of the program and the future of western civilization.

Hopefully, between now and Jan. 1, I’ll be writing about a few of them. Perhaps the Badgers will even have a new coach by then, even if an old one will be prowling the sidelines, shades and scowl no doubt permanently affixed.

Yet most of the argumentative stuff—the “what does it all mean”—won’t come from me. Not in this Parks and Rec space, at least. This is the last hard copy of the paper this semester, and this is the last semester of my extended undergraduate stay on this campus.

I have the good fortune of providing coverage for the Cardinal up through the Badgers’ trip to Pasadena, Calif., but this is it in terms of ink on paper.

So I wondered what to write about. I could write about football and not acknowledge the end at all. I could try to explain the unexplainable and wear out my adjective bank trying to convey what makes the Cardinal or UW-Madison or the people associated with both so special and so central to my time in college.

Then, as I thought through all the different angles and what could actually be intelligently said about them, I realized that I love covering football. I have loved the game for a long time. I was one of those kids who provided the play-by-play as I was running around the back yard. I broke my foot in sixth grade, but made my mom sign me up for seventh grade ball before we went to the hospital.

It’s the kind of thing you don’t realize when you’re driving through I-don’t-know-where-we-are-because-there’s-no-cell-service, Indiana in the middle of the night or standing outside Camp Randall in the freezing cold waiting for players to come out and tell you that no, they don’t have a comment on their head coach leaving.

Sure enough, though, it’s there.

I think this is part of the reason that sometimes there is chafing between the School of Journalism and the two independent papers on campus. With a few exceptions—The Badger Report and Curb Magazine among them—J-school classes generally are limited to teaching students about journalism. They do not give you a chance to fall in love with it. Meeting two or three times per week for 15 weeks does not lend itself well to immersion, and immersion is when the news bug is most contagious.

I used to think the Cardinal would teach me, ostensibly, what I needed to know to get started in the field. There was even a point where I wished I had picked up a history major to go with political science instead of applying to the J-school. Turns out, I’m not right all the time.

The papers and the university have a symbiotic relationship. Each provide challenges for the other at times, but in the end, they obviously have both helped mold a lot of really talented people into good journalists.

I’ve had a professor or two tell me I prioritize the paper too much. I’ve had an editor or two wish I was at a press conference instead of in class. My only request is that neither side discourage the other. Instead, ask more from journalism students here. Ask us to do it all. Ask yourself to do it all.

Eventually, you’ll look back and maybe realize you did some pretty cool things in four or four-and-a-half years. It’ll go fast, though.

This is Parker’s final column for The Daily Cardinal. Care to share any parting words? Send him an email at sports@dailycardinal.com. 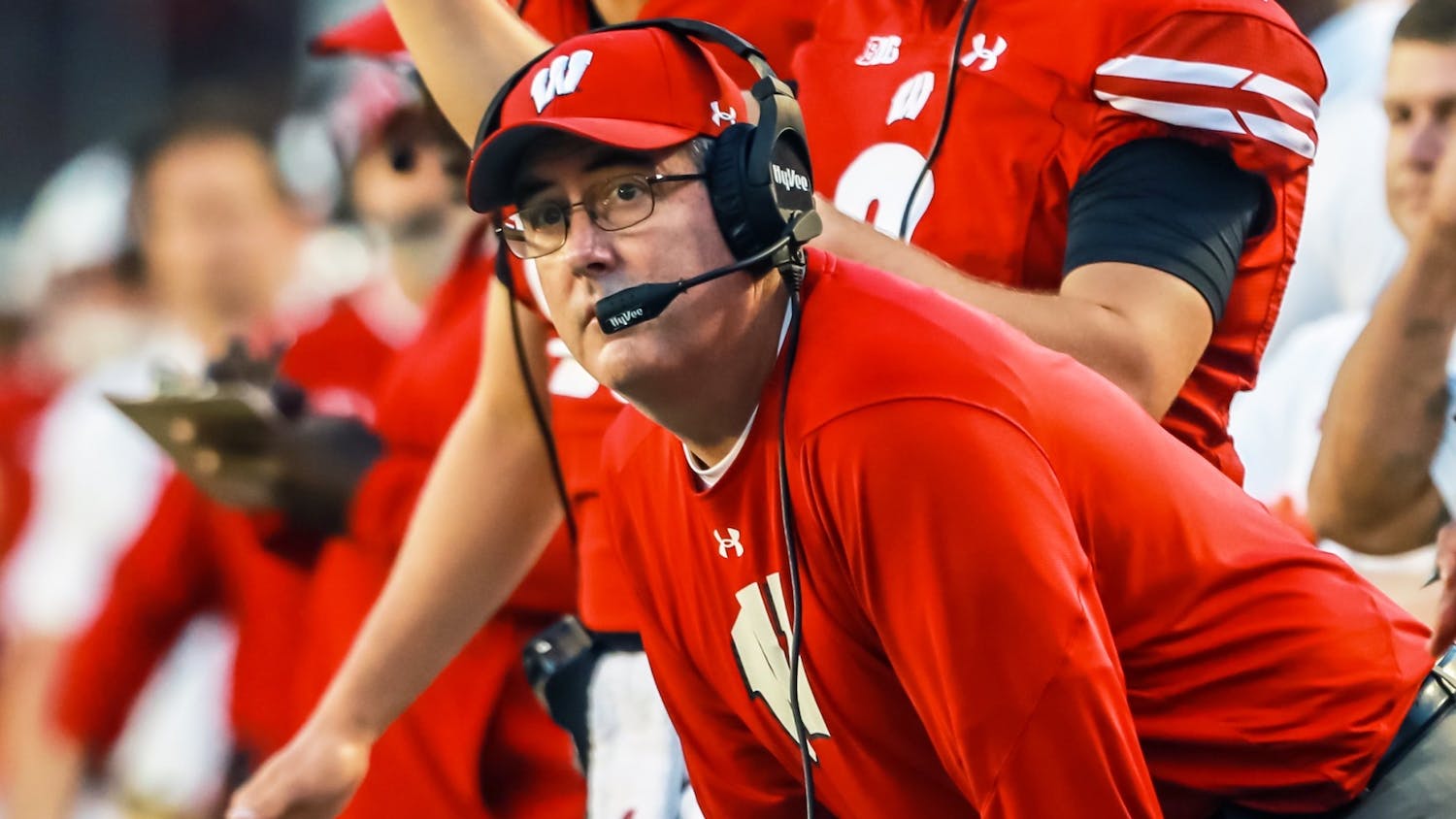 Column: Paul Chryst is a good coach, will never be great 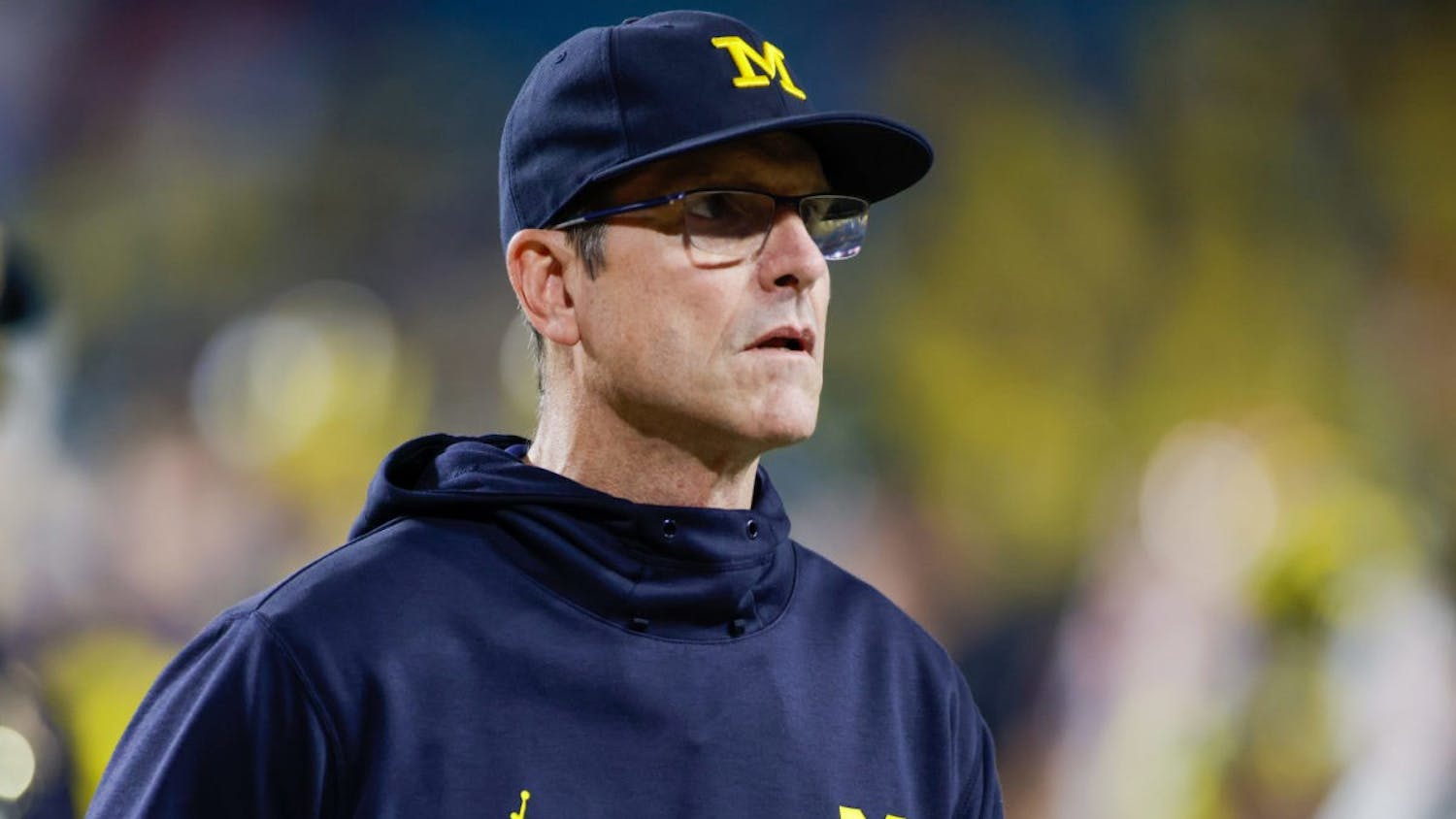 Column: Honest observations and takeaways from the first week of Big Ten action

The fallacies of the 21-year-old drinking age