Regent and Langdon Streets and Breese Terrace are popular areas for tailgates and house parties before Badger football games.

“[Deploying more officers] is an initiative that happens every fall when we find out we’re dealing with new students who have recently moved from dorms into apartment life,” McCaw said.

Police are concerned about this Saturday’s 7 p.m. kickoff time because it allows students to consume more alcohol before attending the game.

MPD officers begin patrolling at 8:00 a.m. regardless of the game’s start time and will be monitoring these areas closely on bike, on foot and by car, according to McCaw.

McCaw said the increased police presence is a result of the recent escalating crime downtown including the attack on Badgers’ senior running back Montee ball on Aug. 1 and an out-of-control house party on Sept. 9 on the 600 block of East Johnson Street.

House parties like the one on Sep. 9 where four men beat up two other men at the party are an example of how situations can quickly escalate when the hosts do not know those in attendance, according to McCaw.

McCaw said property damage and theft are common occurrences at parties like these in addition to more serious crimes that “tug at cops’ hearts” like sexual assaults.

If you do intend to host or attend a party on Saturday, McCaw said to “keep it small.”

“You have to keep control early to...have the party you want,” McCaw said.

Loud music, calls for service and underage drinking are sure signs that cops will bust your party, according to McCaw.

When students are cited or arrested, the MPD will notify the University of Wisconsin-Madison dean’s office, according to Assistant Dean of Students Bryan Bain.

The dean’s office will review the police report and determine consequences based on UW-Madison’s non-academic misconduct code.

“I think inherent in all our conversations is [students’] safety,” Bryan said.

Bryan said while many students feel at home on UW-Madison’s campus, students should be aware crime does happen.

“The reality is there are people out there ready to take advantage of students,” Bryan said. “...We don’t want to see anyone become a victim.” 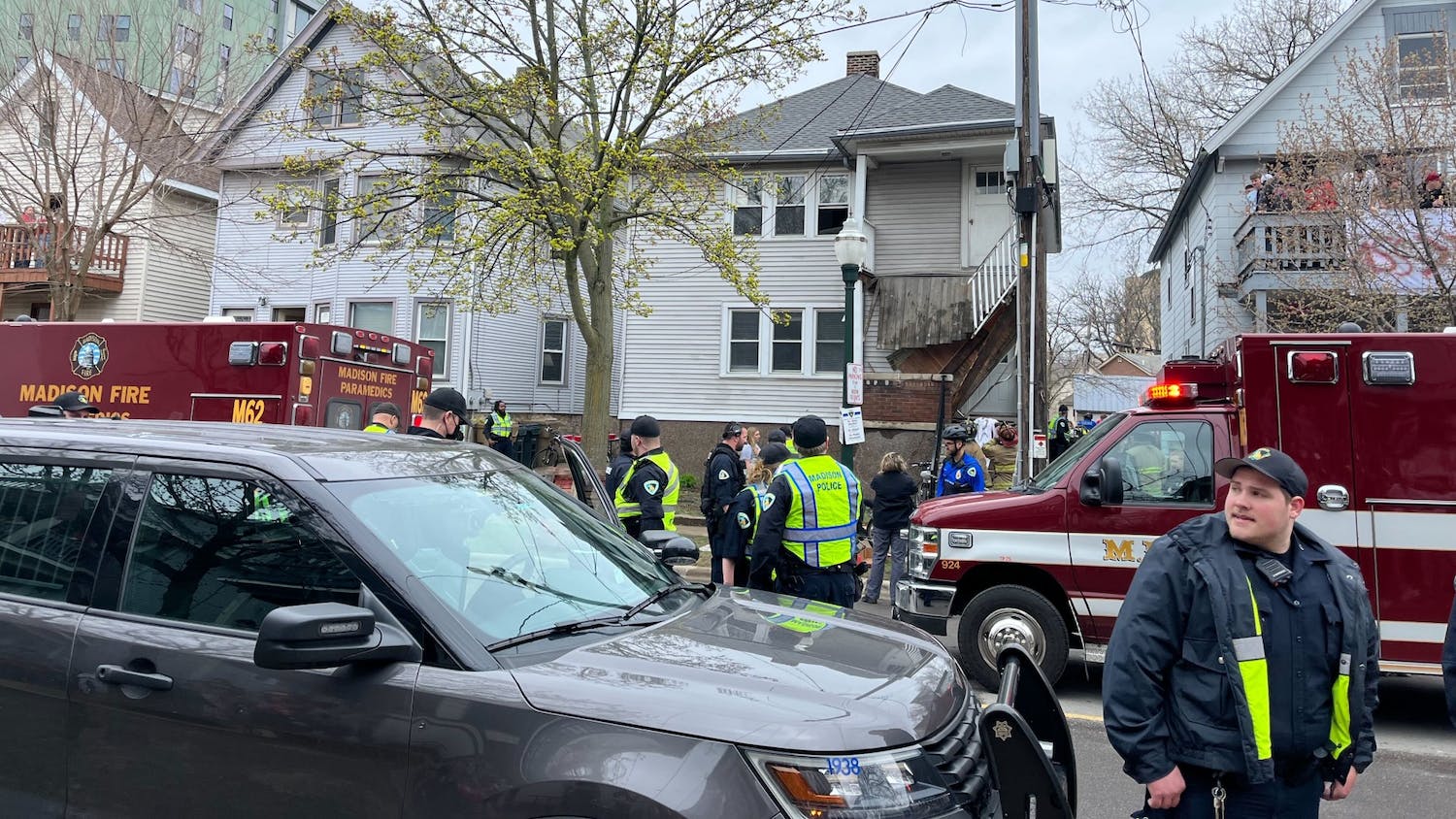