The summer science award season has already been a busy one for University of Wisconsin-Madison researchers.

Mehle was awarded for his study of the way influenza viruses interact with human cells. His research focuses on finding the reason why the avian flu viruses do not replicate and spread efficiently in humans. Implications of Mehle’s research include new antiviral therapy methods and better prediction and prevention of influenza outbreaks.

Pagliarini is working to gain a better understanding of how mitochondria work. Mitochondria maintain cellular metabolism and energy production in humans. Malfunctions in mitochondria can lead to many diseases including Alzheimer’s, Parkinson’s, type II diabetes and various types of cancer.

Mehle and Pagliarini are not the only two researchers to receive awards, however.

The U.S. Department of Energy Office of Biological and Environmental Research have awarded UW-Madison professors Jennifer Reed and Garret Suen for their research into new ways to produce biofuels.

Reed, an assistant professor of chemical and biological engineering, is developing methods to produce butanol, a biofuel made from sunlight and carbon dioxide, using cyanobacteria. She is working on computer models meant to analyze the algae’s complex metabolic systems in hopes of learning how to engineer it to produce the biofuel.

“The general tools we develop will be more broadly applicable to people interested in metabolic engineering,” Reed said.

Suen, an assistant professor of bacteriology, is studying another natural population of microbes with the same goal in mind: the development of a biofuel. He is focusing on a very different source however—those found in the stomachs of cows.

According to Suen, the digestive systems of cows are very powerful biomass breakdown machines. The breakdown of cellulose, the main source of energy found in feed, is also key in the production of biofuels.

Suen is focusing on three species of bacteria responsible for the breakdown of cellulose. Using genetic analyses, he will identify the enzymes responsible for cellulose digestion. These enzymes, once purified, have the potential to be used in industrial settings. 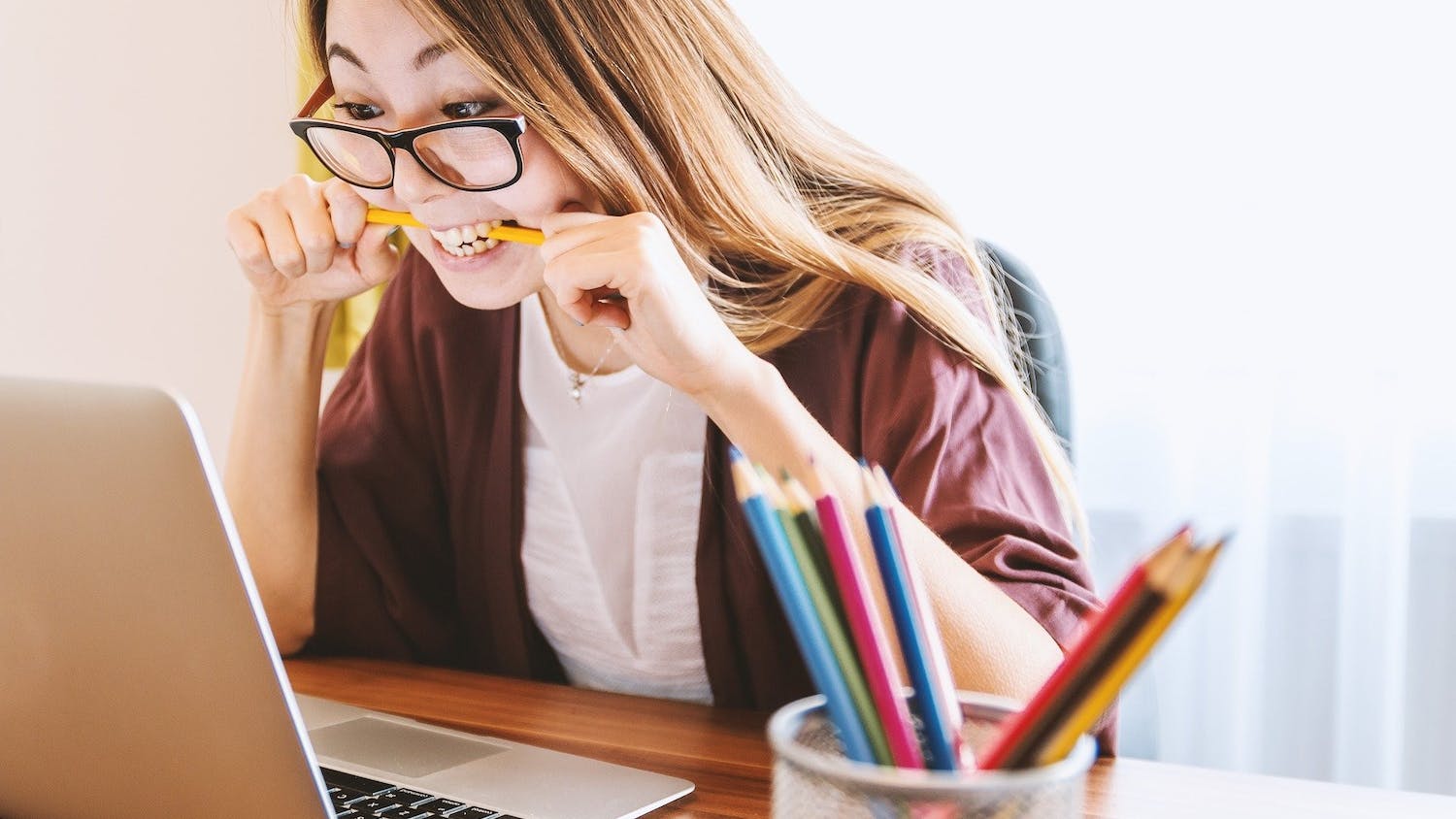 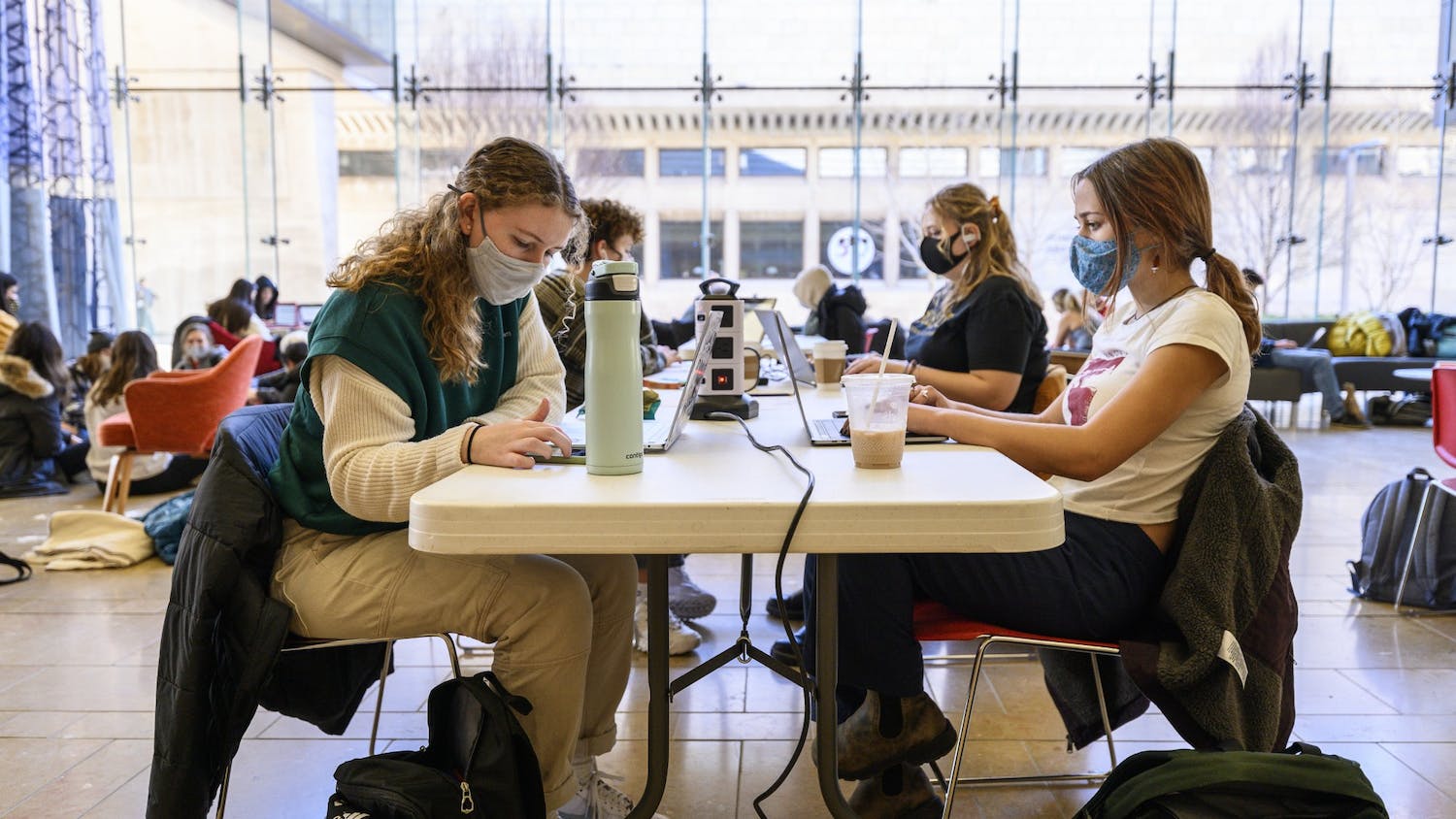 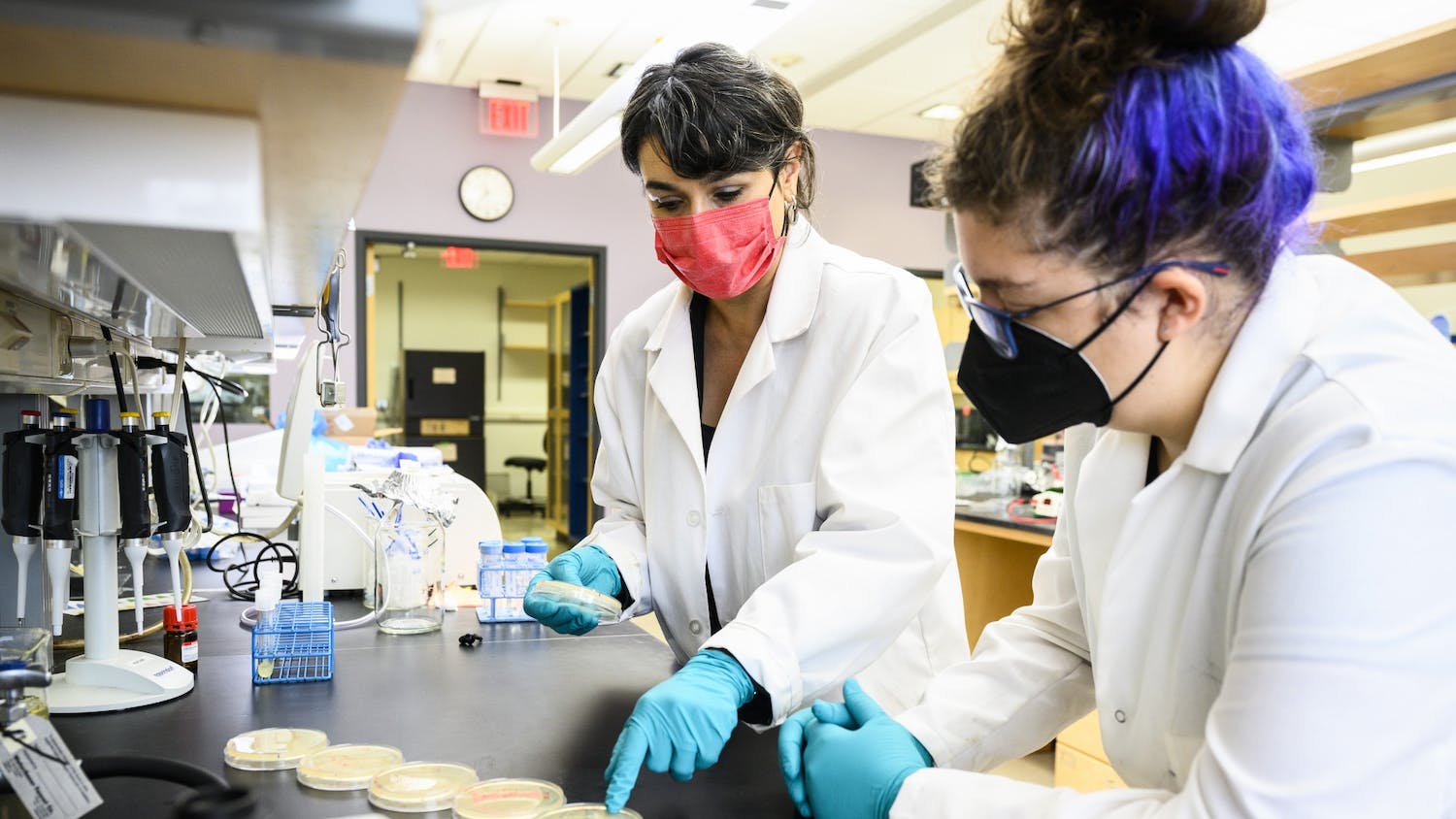