The college newspaper farewell column—recognizable by the 800 words it spends saying goodbye to people readers have never met and reminiscing over an office where they’ve never been—is a pointless beast. And yet, each spring, we find ourselves at this point as graduating seniors get ready to move on.

Want to read someone who says goodbye and does it well? Read Michael Wilbon’s farewell to The Washington Post, or Joe Posnanski’s “Home in Capital Letters” ode to Kansas City. Don’t read someone who’s written the equivalent of “I [sob] can’t [sob] believe [sob] it’s over!”

So in my last column in this great newspaper, I’ll try to avoid falling into that pit of pointless self-congratulation, and instead share three things Wisconsin has taught me. If that sounds like it’s toeing the line of the “farewell column” go for it. I frankly don’t care, because I’ve got to go face the real world in a few weeks. Bigger fish.

Don’t say “we” if you’re not on the team

This is a mandatory lesson for anyone calling themselves a journalist, but it holds true for fans and just about anyone talking about sports. Do you play for the Badgers? Do you run out of the Camp Randall Stadium tunnel with Bret Bielema before every home football game? Does Bo Ryan yell at you during practices?

If you answered yes to any of those questions, then congratulations, you get to say “we beat Ohio State,” or “the refs screwed us over.” If you didn’t, the team is “they.”

It sounds like a pretty insignificant debate over pronouns, but the problem with saying “we” and “us” when you love a sports team is that it takes you down a path that ends in blind homerism. When you think you’re a part of a team you’re less able to take a critical eye to it; when you appraise that same team from an admitted outsider’s perspective, your view is less tainted.

Fans are important to teams, sure. But they’re not part of them. Don’t talk like you are.

Way back in the summer of 2008, as I was waiting for the day I could break out of my hometown and finally move to Madison, ESPN the Magazine put out an issue in which it named Wisconsin’s “profanity-filled, beer-marinated north end zone” the “Nastiest” student section in college football.

Did I drop the magazine in shock, and phone the university to say I would not be partaking in their obscene institution? No, I said, “Wow, this makes Wisconsin sound even cooler.”

Wisconsin fans are passionate, of course, but they’re also the kind of students who want to have some fun. And sometimes, that fun takes the form of telling one another to “eat shit” and responding with a hearty “fuck you”—it’s an example of being goofy with “bad words,” and using them in the most innocuous and harmless context.

Anyone from our athletic department or administration who tells you they pose a grave threat to the quality of our stadium atmosphere needs to accept a simple fact: Dirty words are fun to say, and we’re going to keep saying them, because that’s become one part who we are. If that gets us a little more (positive) ink from the likes of ESPN, well, that’s fine by me.

Ryan Braun might have taken steroids, but that’s OK

If there was a substance that caused no negative health effects, had no addicting qualities and did nothing other than make a person stronger, faster and better able to crush the bejeesus out of a baseball, would you be OK with someone taking it? That’s the question Will Leitch poses in his book, “God Save the Fan,” and I have no doubt science will bring us to that point very soon.

Four years ago, I was vehemently anti-steroid. Now though? Beyond the health effects of taking them (which are probably less severe than the ones NFL players suffer regularly, just by the nature of their game), I frankly don’t care any more.

Do steroids make baseball players better? Sure, but I bet wearing wool jerseys and smoking five packs a day slowed other players down in the day. Science advances, technology moves forward and records fall—that’s how the world works, and baseball isn’t any different.

So let Barry Bonds into the Hall of Fame, and let him take Mark McGwire and Sammy Sosa with him. And stop speculating about Ryan Braun like a failed drug test invalidates everything he’s done for the Brewers and their fans for years. At this point, it doesn’t matter.

I know I railed against the self-indulgent farewell columns earlier but this is something I have to say. To everyone in this incredible city, at this inspiring university and on this life-changing newspaper whom I have had the privilege of knowing over the past four years: From the bottom of my heart, and with more sincerity than two words could ever convey, thank you. E-mail Nico at nicosavidge@gmail.com. 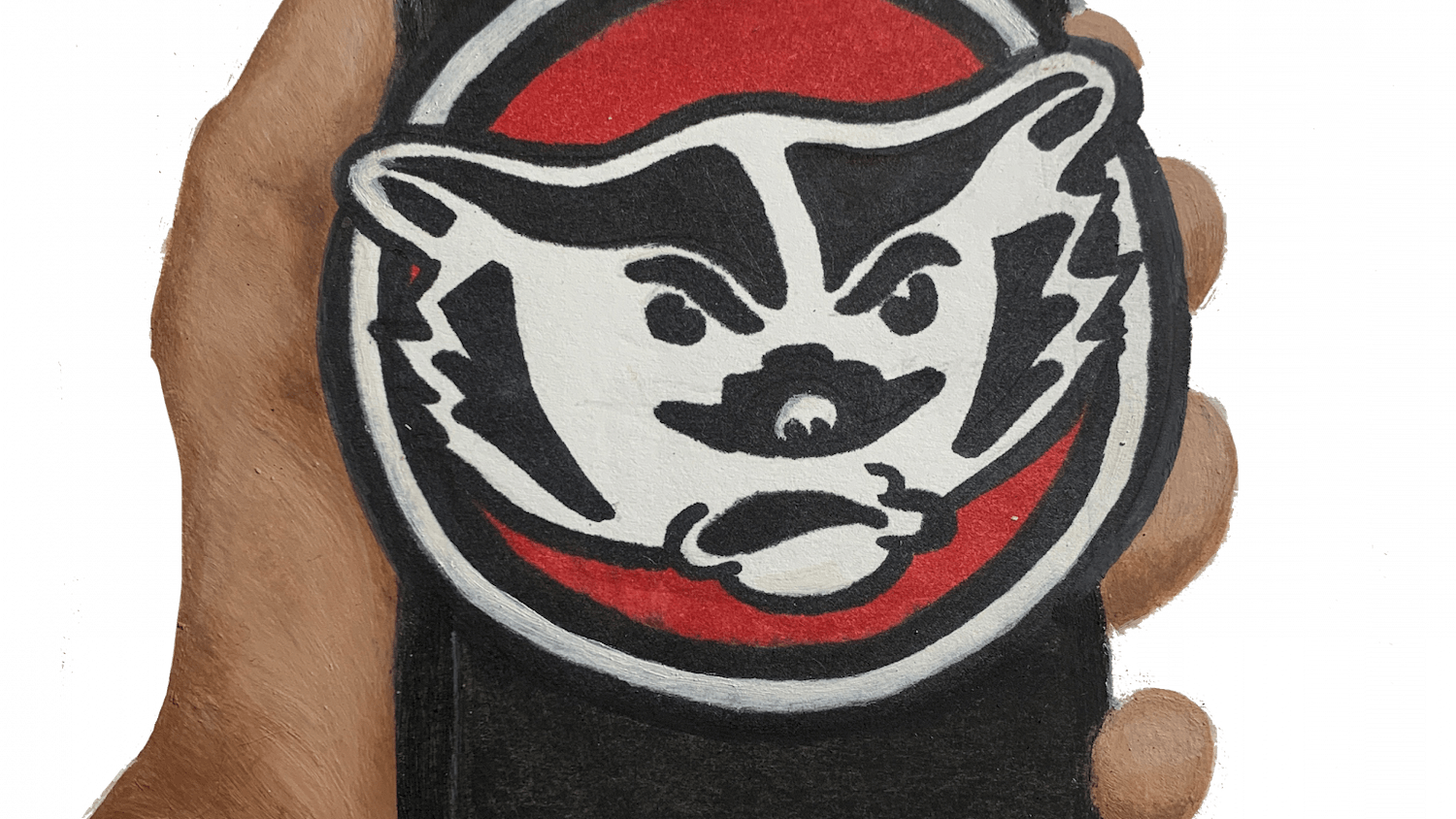