Column: College athletes are unfairly exploited by NCAA and the media

The story starts with a sandwich bag that “brims with weed.”

Sam Alipour’s article “We Smoked It All,” published last week as part of an ESPN the Magazine investigation into marijuana use among student-athletes, begins at an apartment in Eugene, Ore., where an Oregon football player takes out a bag of pot and rolls and smokes a spliff. It goes on to talk about the pot culture in Eugene and the University of Oregon as a whole and how that culture trickles down into the Ducks’ football program.

It’s paired with another article, by Mark Schlabach, that looks at the almost complete lack of drug testing for marijuana at the NCAA level and cites statistics on pot use among college athletes. In an NCAA survey from 2009, Schlabach reports, 22.6 percent of college athletes said they had smoked pot in the last year. That number rises to 26.7 percent for college football players.

The stories are meant to shock us, to open our eyes to the reprehensible drug culture at schools around the country.

“Goodness gracious!” we are all meant to say in a collective gasp. “If only I had known my student-athlete heroes were reefer addicts! Praises be upon these brave reporters for showing us how the scourge of that vile weed has infected our collegiate athletics.”

Those stories are lame attempts to work college football fans into a tizzy, but we shouldn’t blame the likes of Schlabach and Alipour for them. After all, those reporters are just working within the far larger Righteous Anger Generation Machine that makes up too much of the investigative reporting into college sports.

It’s a machine driven by the likes of ESPN and Yahoo! Sports that, under the guise of investigative journalism, picks and chooses issues to drum up our moral outrage on and sets about making sure we all know the dirty little secrets of big college sports programs. “Little” is the operative word in that sentence, though. Because ESPN isn’t going after the big problems in college sports with their investigations into Oregon players getting high.

For all their moral panics, the top sports news networks aren’t asking about the things that should make us angry.

They aren’t asking about the nature of “amateur” athletics as a system—about the morality of schools and conferences and the NCAA beating student athletes like free cash pinatas without giving anything in return. They aren’t asking why it’s fine for a college to make millions off of an unpaid athlete, but when that athlete sells some autographs suddenly he’s the corrupt one.

We’ve seen a million and one stories about the crises of amateur athletics. We’ve read the tales of improper benefits for student-athletes, of cars, clothes, tattoos and cash given under the table to the star running back at one university or the starting power forward at another. We’ve heard coaches and media members alike call the professional agents or others who give those benefits predators and pimps.

But what about the schools that benefit even more? What about the conferences that rake in money from ticket sales, merchandise, TV revenue and even their own broadcast networks?

No, let’s not get worked up about those, because ESPN would rather you were concerned about drug use or “improper benefits,” as if the impropriety isn’t from the multi-billion-dollar industry that doesn’t pay its biggest workers.

There’s a problem with the dialogue about sports in our country when we’re more inclined to get worked up over a kid at Oregon rolling a spliff than we are for a exploitative system that makes millions off of that same kid. And the solution to that problem can only come from the likes of ESPN, who should be pointing public attention toward the real problems in college sports.

I don’t care that more than a quarter of football players smoke pot. I wouldn’t care if it turned out Russell Wilson was high for every down he played last season.

Maybe ESPN should take the Righteous Anger Generation Machine it aims at kids smoking pot and instead point it at the NCAA’s exploitation of its athletes.

Oh, but I forgot, ESPN’s too busy making money off of it to care.

Do you see a problem with the system of college athletics? E-mail Nico @ nicosavidge@gmail.com. 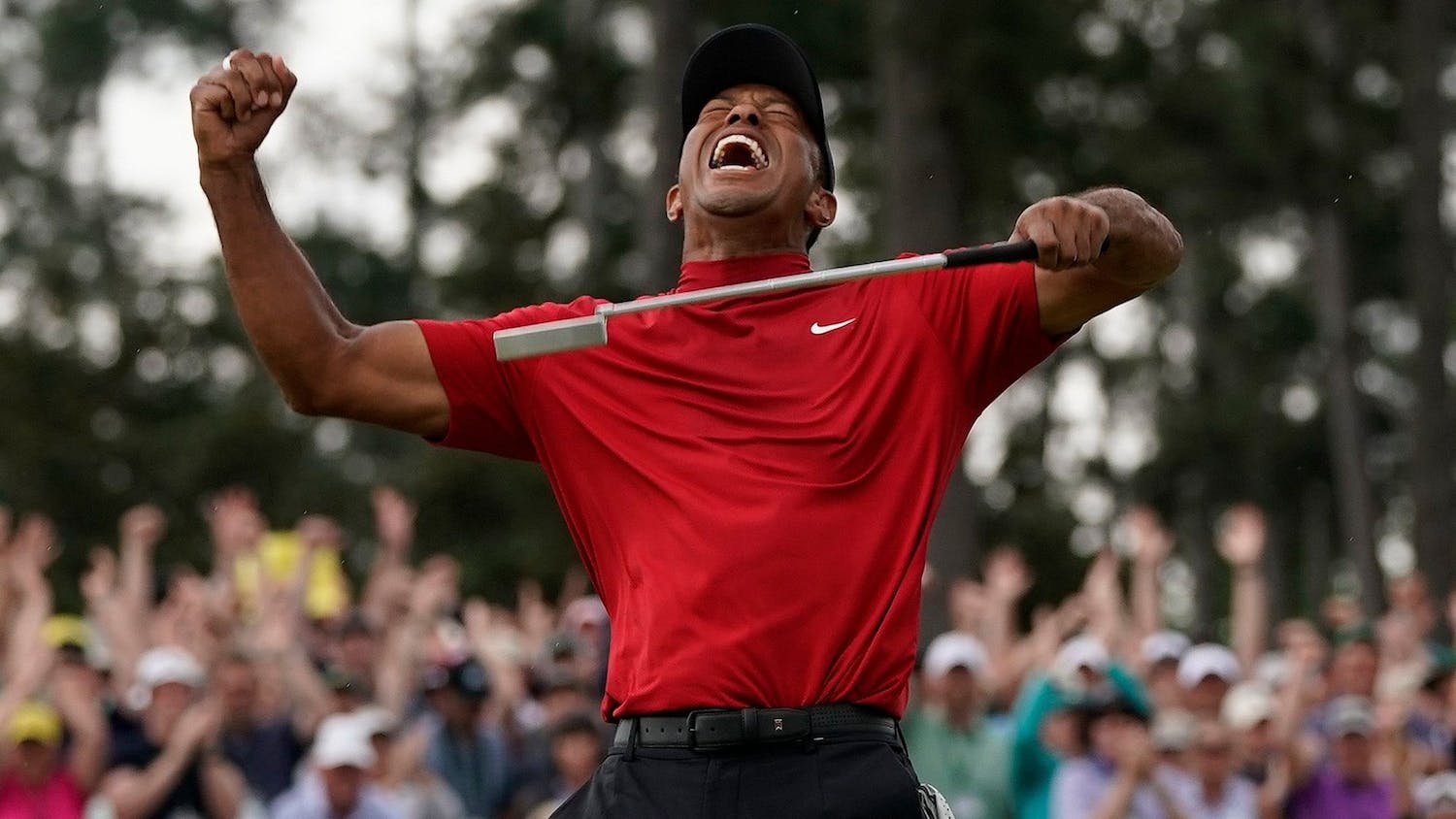 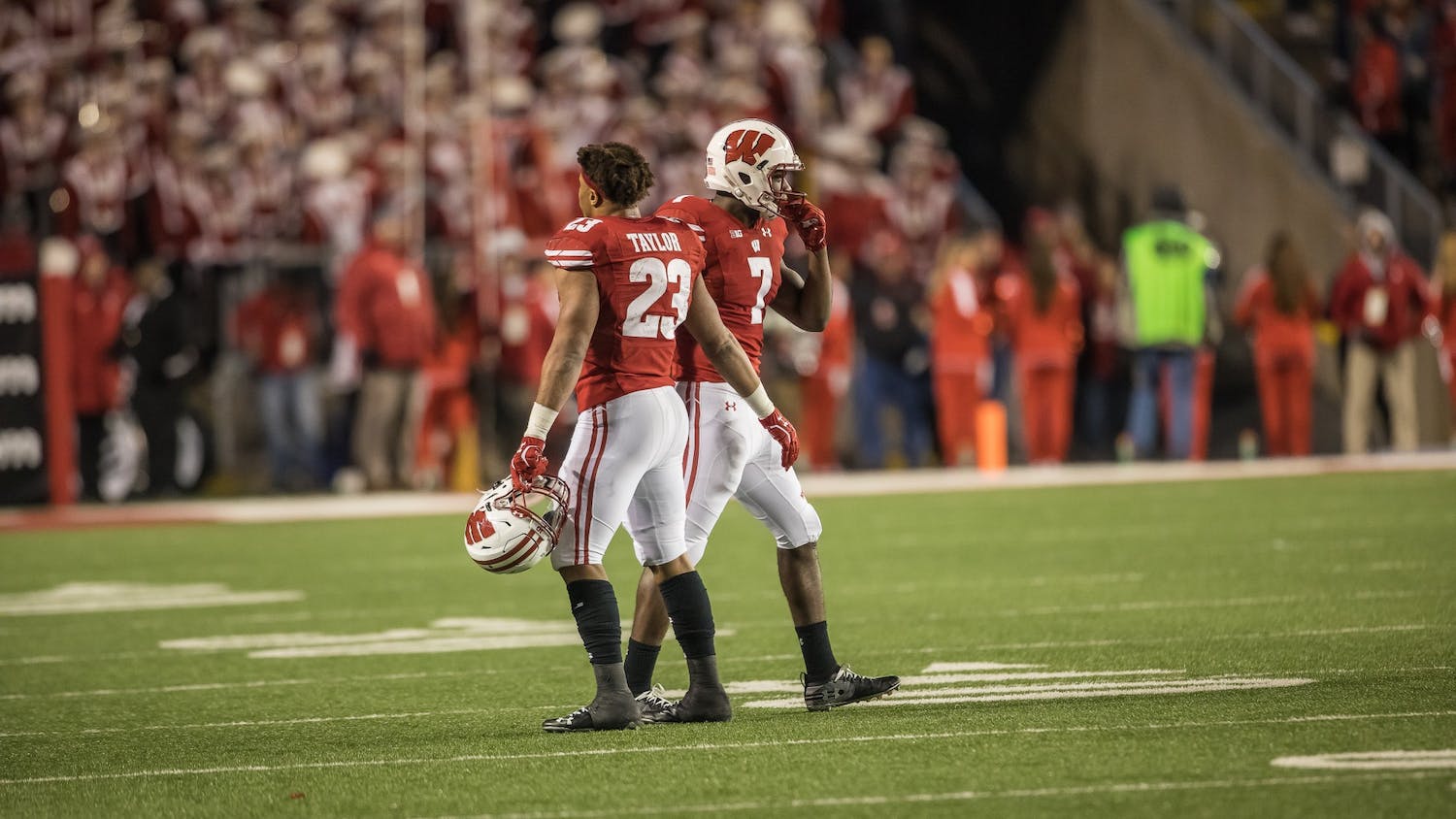 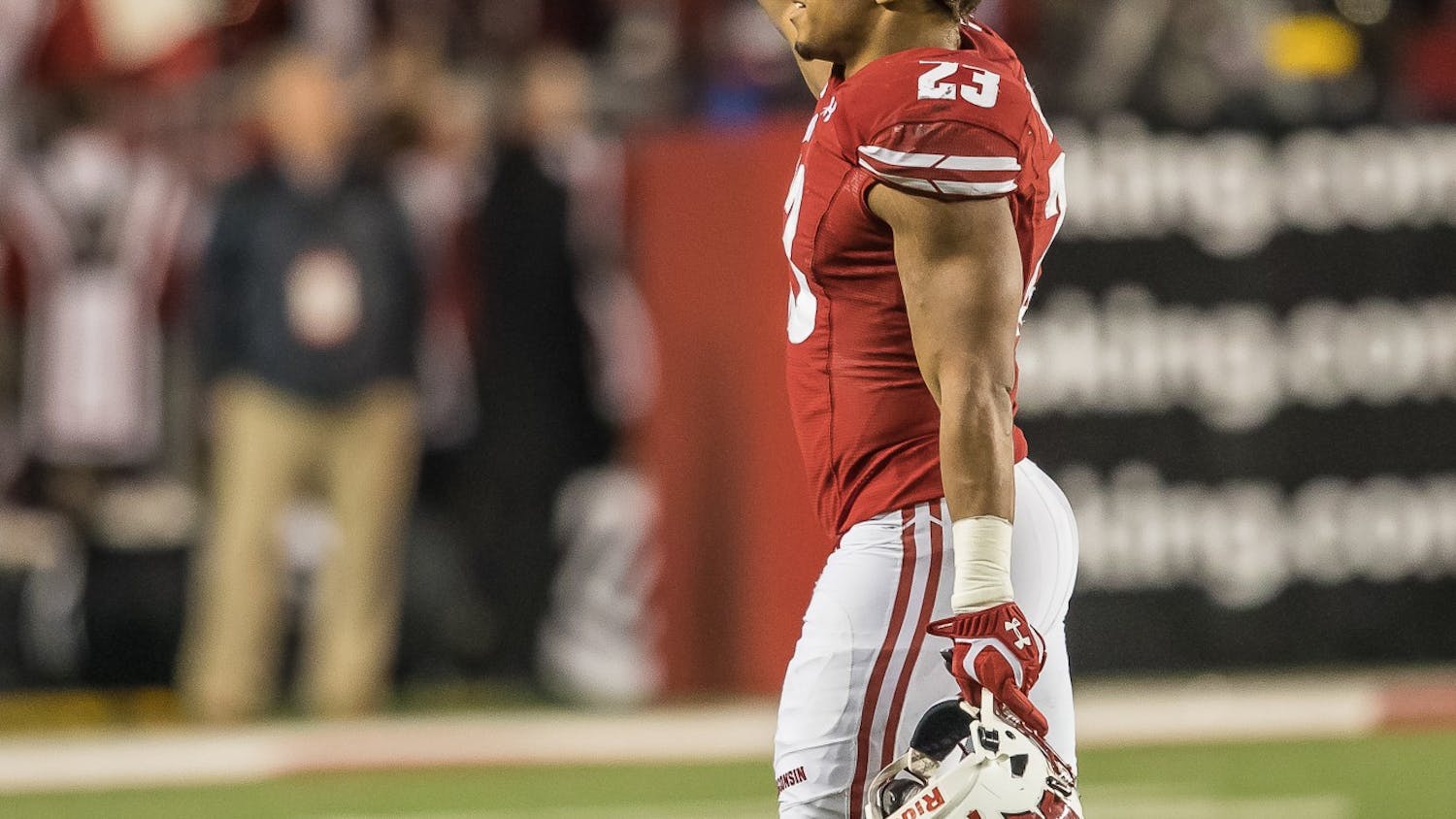 Badgers lose a heartbreaker to Oregon, drop Rose Bowl by a point