Invisible Children launched their Kony 2012 campaign last week, and since then it has been just about everywhere. The social media campaign almost immediately started getting coverage from media outlets. The 30-minute advertisement has done well garnering attention to its cause. But it has also inspired a surprising torrent of skepticism. Kony 2012 is drawing criticism because of several factual and social inconsistencies in the campaign, but the massive backlash to Invisible Children’s philanthropy has emotional roots.

In case you have not seen it, the video is a slickly produced call to action against African warlord Joseph Kony, the leader of the Lord’s Resistance Army. His criminal status is undisputed. Under Kony’s leadership, the LRA has been committing war crimes in east central Africa since the mid-’90s. But, the LRA has not been active in Uganda since 2006. They have moved on and have considerably shrunk in size since Invisible Children’s founding in 2004. The LRA and Kony threaten the safe livelihoods of hundreds of thousands of Africans, but the threat is not much like the depiction in “Kony 2012.” Those critical of the campaign have not defended Kony, which would be social suicide (not surprisingly Rush Limbaugh has done it). Instead they malign the tone and aims of the campaign.

There are some aspects of Kony 2012 that are undeniably misguided. Since Kony has moved on from Uganda, the population there is facing different, more familiar killers—famine and disease. Drawing attention and funding to a bygone issue is taking money away from the areas where Ugandans need most help.

The video itself can be a case study of the white man’s burden in the 21st century. And for being about child soldiers in Africa, it spends a lot of time with the documentarian’s blonde smartphone-wielding son. The black communities are portrayed as helpless and insolvent, just waiting for white hands and white money to come save them. Any white charity in Africa could be criticized for helping propagate the white man’s burden, but Invisible Children’s emotional plea has the subtlety of a Mack truck; and comes off as ham-handedly insensitive to race.

The criticisms of Invisible Children hold many important points up to the light, but I think the organization’s main vulnerability is more emotional than the critiques they are currently facing. Invisible Children’s lofty ambition and optimism make their message vulnerable in today’s society. Their genuine sense of moral outrage is curiously off-color, especially in this political and economic climate. The candor in “Kony 2012” is uncomfortable in a public sphere defined by doubt and mistrust. While the world is worrying about vague issues with no clear solutions or morality, Invisible Children is trying to draw attention to something a little more black and white; it is too bad that even the moral absolutism presented by their video is just another manipulation, albeit a well-intentioned one.

Additionally, the media’s response makes me wonder if any social media campaign could really be successful in today’s climate. The almost gleeful way that news media has torn into “Kony 2012” is a grim temperature gauge of Americans’ optimism. Maybe it is due to the economy, or the extremely partisan political environment, but it seems like raw optimism in America is on short supply.

“Kony 2012,” like any other advertisement, takes liberty with the hard facts, but that hardly corrupts their entire mission. Their cause is certainly a good one. The accusations of elitism, inaccuracy and arrogance against Invisible Children are not unfounded, but what good have critics ever done?

David Ruiz is a senior majoring in English. Please send all feedback to opinion@dailycardinal.com. 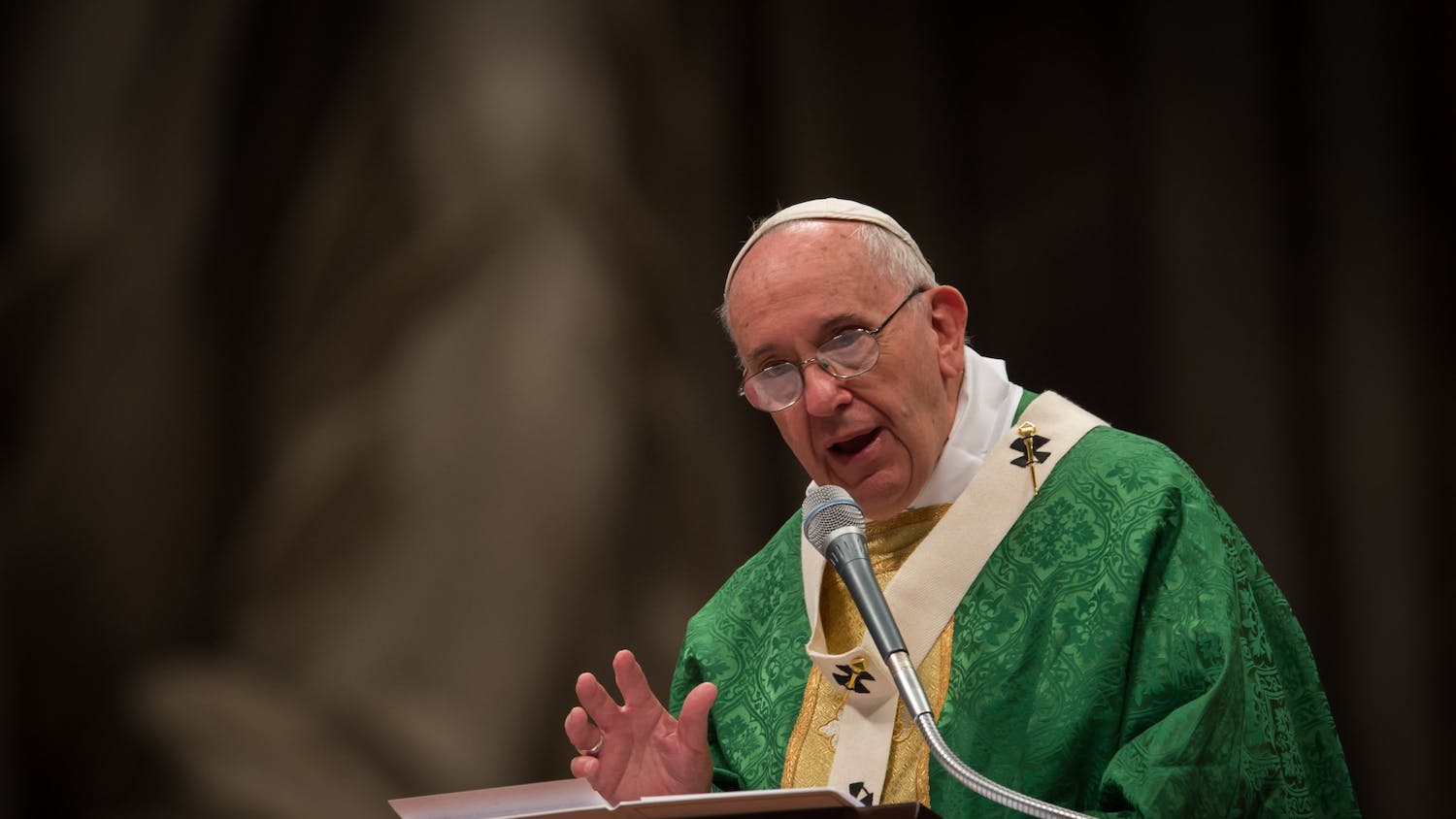