When most of us think of astronomy, we imagine stars, planets and galaxies. But another integral component of astronomy is the study of enormous clouds of gas and space dust.

The collapse of these “space clouds” is actually the first step in the birth of stars and subsequently determines the formation of entire galaxies. Therefore, astronomers have been particularly interested in understanding how these clouds work.

In an article published just last month, UW-Madison scientists reported the essential role of dynamic motions, or turbulence, within space clouds. This recent research represents an exciting breakthrough in the study of star formation and of space turbulence.

Astronomers study turbulence using radio measurements from telescopes and satellites because the gas clouds are too far away to examine directly. Another limitation is that turbulence is inherently difficult to measure, even on Earth.

Based upon the new results, scientists now understand the significant role that turbulence plays in the creation of stars and other celestial objects.

It was previously thought that only weak gravitational forces were holding space clouds together. Thus, scientists expected the clouds to only be stable for a few thousand years—an extremely short lifespan relative to that of most celestial events.

However, science was previously unable to explain how large amounts of gas in the clouds were maintained without the clouds collapsing.

“If there’s only gravitational pressure and thermal pressure, you’d expect all these clouds to have collapsed and there would be nothing but stars,” Burkhart said. Either the gases are being produced at a ludicrously fast rate, or the clouds are sticking around longer because of additional forces.

As determined in the study, that additional force is turbulent pressure, which constantly pushes gas particles around, creating a strong tension that holds the clouds together. Based upon these new results, Burkhart and her fellow researchers concluded that the clouds have life expectancies of a few million years, rather than just a few thousand.

As a testament to the importance of the research, it was published in “Nature,” one of the most prestigious scientific journals. Burkhart was duly appreciative and excited about the opportunity for astronomy.

“Turbulence is a new field, it’s only been realized by astronomers in the last 20 years as being very important for the interstellar medium,” she said. “To see it getting more appreciation with a paper in ‘Nature’ and more appreciation in the community as a whole is really nice.”

UPDATE: Cause of odor on campus due to lab incident, not gas leak 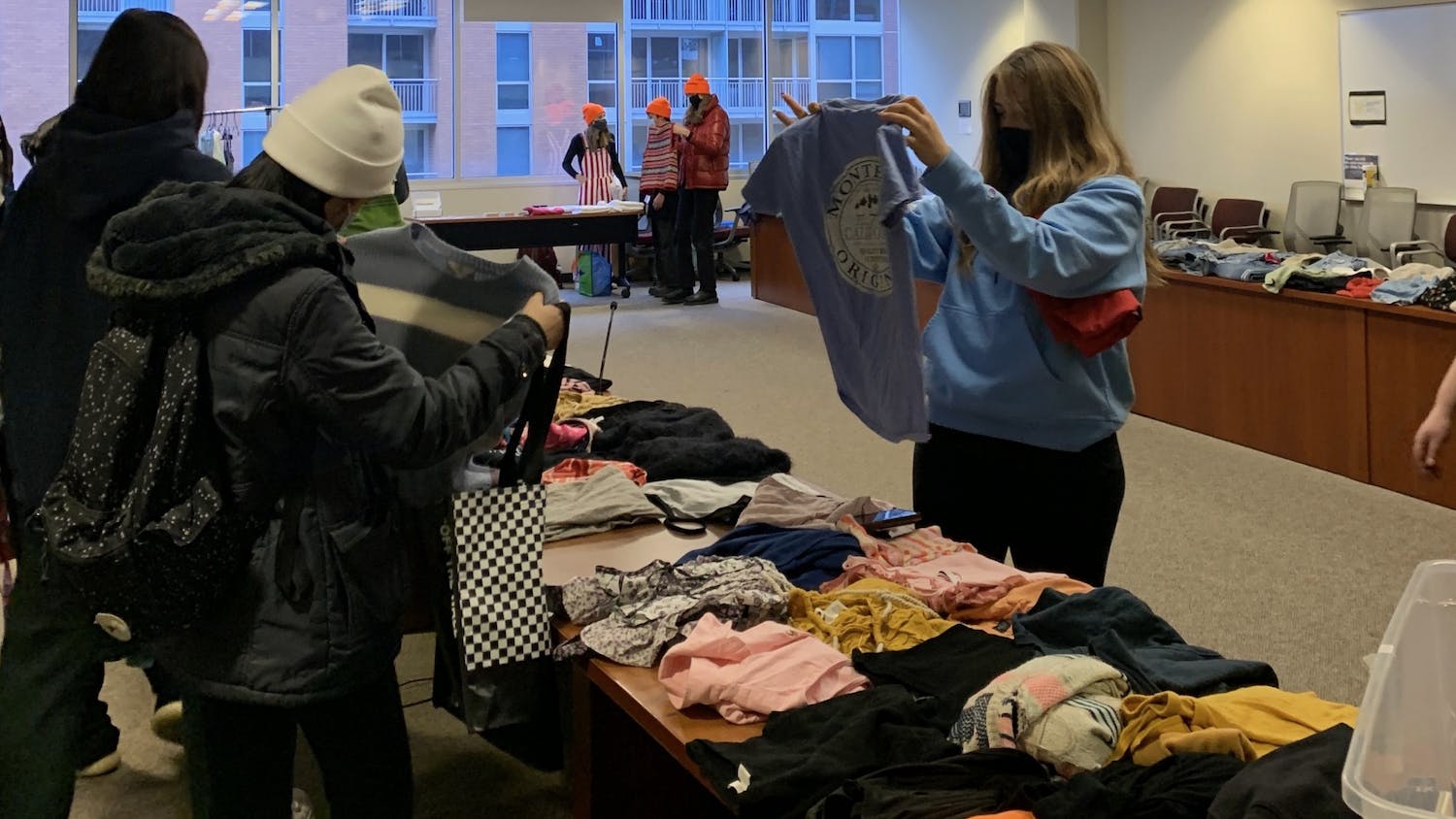