Dusting off 'Artifacts' for a fresh read

In a society of many mythologies, some times worlds come together in a variety of interesting ways. Mary Dally-Muenzmaier's first novel "Artifacts" is an example of such a convergence.

"Artifacts" has all the hallmarks of a supernatural thriller: Former public relations agent Alfreda quits her job and starts working at an antique shop run by a friendly curmudgeon named Wally. She is mysteriously drawn to a Filipino chest, and soon she and Wally are embroiled in an adventure that leads Alfreda to a deeper understanding of herself.

Dally-Muenzmaier's first novel, "Artifacts" was a book long in the making.

"Seven years to be exact," she said in a phone interview. "But I was also working full-time and doing other jobs. There were breaks in between."

Dally-Muenzmaier spoke a lot of her various careers, including the founding of Cerebral Bends Productions with her husband in Milwaukee.

"I was doing a lot of freelance writing, some genealogy research, and kind of graphics work on the side, website design, that kind of a thing."

In the novel, the main character, Alfreda worked for 13 years as a PR agent, a career Dally-Muenzmaier has also dabbled in.

"I've done some PR work, more marketing than PR, but mainly for small companies," she said. "I've made it kind of a point to avoid the corporate life that many people get into."

Dally-Muenzmaier talked about her systematic approach to writing "Artifacts" over the course of seven years. She wrote it in bits and pieces in the comfort of her apartment.

"Our apartment is very small, so my writing space is kind of in our dining space," she said. "I tried to write a little bit every day during the time period that I was writing, and then I would take a break and step away for a couple months and then come back to it."

Besides drawing on her experience in public relations, Dally-Muenzmaier fashioned one of the main characters, Wally, on a number of people she has known.

"Wally is kind of amalgamation of older gentlemen that I've known throughout my life, both in a personal setting and in a work related setting, and that kind of relationship where it's kind of loose and there's a lot of back and forth, I've always enjoyed those relationships," she said.

Dally-Muenzmaier also spoke about the importance of yoga in her life, which is a crucial plot point in "Artifacts." She has been a practitioner of Hatha-Vinyasa yoga for 13 years.

"When I practice, it's an hour-long flow series, as it's called," she said. "So you're doing all different kinds of poses, but it's a much more methodical practice, then, say, some of the more athletic yoga practices."

For Dally-Muenzmaier, yoga was almost like a form of release or therapy, in dealing with personal problems.

"We can call them emotional artifacts, maybe things we haven't dealt with internally or fully, [that] sometimes come up to the surface when you're doing yoga. So that's part of a yoga practice."

Finally, Dally-Muenzmaier discussed briefly the amount of research that went into "Artifacts" and the artifacts she chose to feature.

"I did a fair amount of research. I didn't want to do too much in depth, mainly because I wanted it to be more of a fictional representation than an actual nailing down of what particular cultures hold as their mythology."

Dally-Muenzmaier ended by talking about future fictional endeavors, in particular, a sequel to "Artifacts."

"I had thought about doing a sequel, but I wanted to finish the first one first," she said.

"But it has crossed my mind. It's something that matters that really has no limits. You can go anywhere with it," said Dally-Muenzmaier.

"I guess my firm answer would be maybe."

"Artifacts" is available through artifacts.cerebralbends.com to order, and for a limited time it is available as a free PDF file. 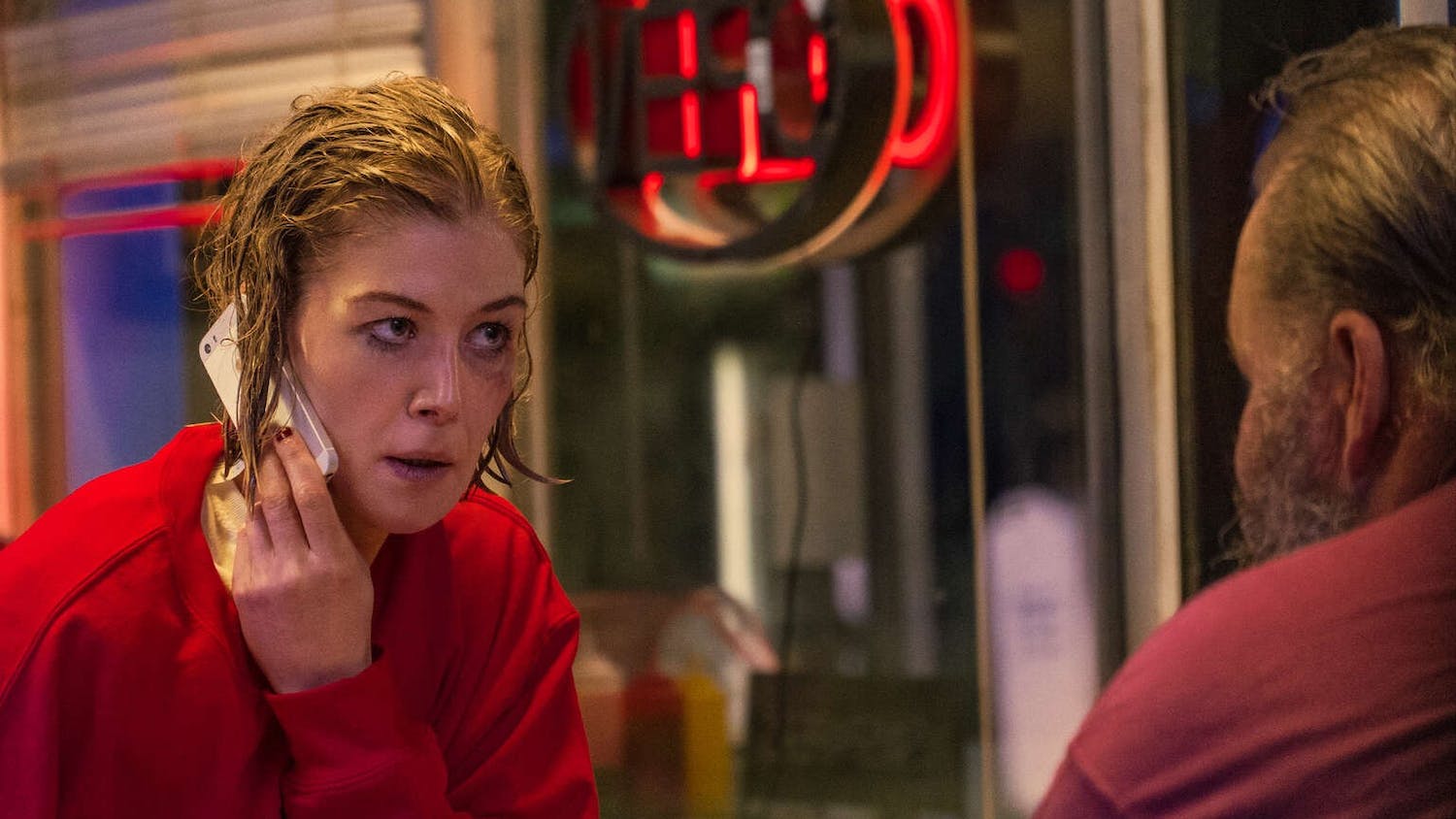 How 'I Care A Lot' fails its female lead