The Badgers picked up just their fourth road win of the season with a 78-46 clinic over the Hoosiers last night, marking their largest margin of victory in a road Big Ten game since their 54-20 win over the University of Chicago in 1942.

Perhaps most importantly, the Badgers finished the game without any injuries.

With Purdue junior forward Robbie Hummel's season cut short with an ACL injury Wednesday against Minnesota, the injury bug has found its way to each of the Big Ten's top teams. Ohio State's junior forward Evan Turner, Michigan State's junior guard Kalin Lucas and the Badgers' own junior forward Jon Leuer have all missed at least one game this Big Ten season.

Wisconsin's guards had a field day and found success getting into the lane, which lead to open layups. Sophomore guard Jordan Taylor collected two uncontested layups as the first half was winding down in front of a frustrated Assembly Hall.

In the early going it was all about balance for the Badgers. Senior guard Trevon Hughes and Taylor both contributed eight points while Taylor also pulled down five rebounds in the first half. Each of Wisconsin's starters scored at least five points in the first half, with Nankvil scoring a game-high 10 at the half and finishing with 14, the highest since his 25-point explosion against the Boilermakers.

Turnovers plagued the Hoosiers again. In the first meeting at the Kohl Center, Indiana finished with an incredible 21 turnovers, and followed it up by giving away the ball 18 times to Wisconsin. The Badgers turned those 18 turnovers into 21 points, and thanks to 32 rebounds, they scored 11 second-chance points.

Wisconsin continued its streak of hot shooting as well. After scorching the net for 75 percent in the first half against Northwestern, the Badgers shot almost 55 percent from the field for the game and an amazing 8-of-11, or 72.7 percent from 3-point land.

Hughes helped head coach Bo Ryan and the Badgers pull away in the second half. He had a game-high 17 points on 6-of-9 shooting, including 3-of-4 from behind the arc. It was his sixth consecutive game scoring in double figures.

Leuer continued to improve on his way back from the wrist injury, though he was not as accurate as Wisconsin fans have come to expect. He netted 13 points on 6-of-14 shooting, pulled down seven rebounds and also tied a season-high with four blocks.

In the series against Indiana this season, the Badgers have outscored IU head coach Tom Crean and his young team 161-101.

The poor performance by the Hoosiers was not tolerable for Crean. He accumulated two quick technical fouls and stormed off into the locker room.

All five of Wisconsin's starters finished in double figures in the dissection of the Hoosiers, and the win gives Ryan his sixth straight win against Indiana. Freshman forward Derek Elston led Indiana with 12 points on 5-of-6 shooting in 18 minutes. He was the only Hoosier in double figures.

The win keeps the Badgers' slim chances of a Big Ten regular season title alive. They take on Iowa on Wednesday to conclude their home schedule. 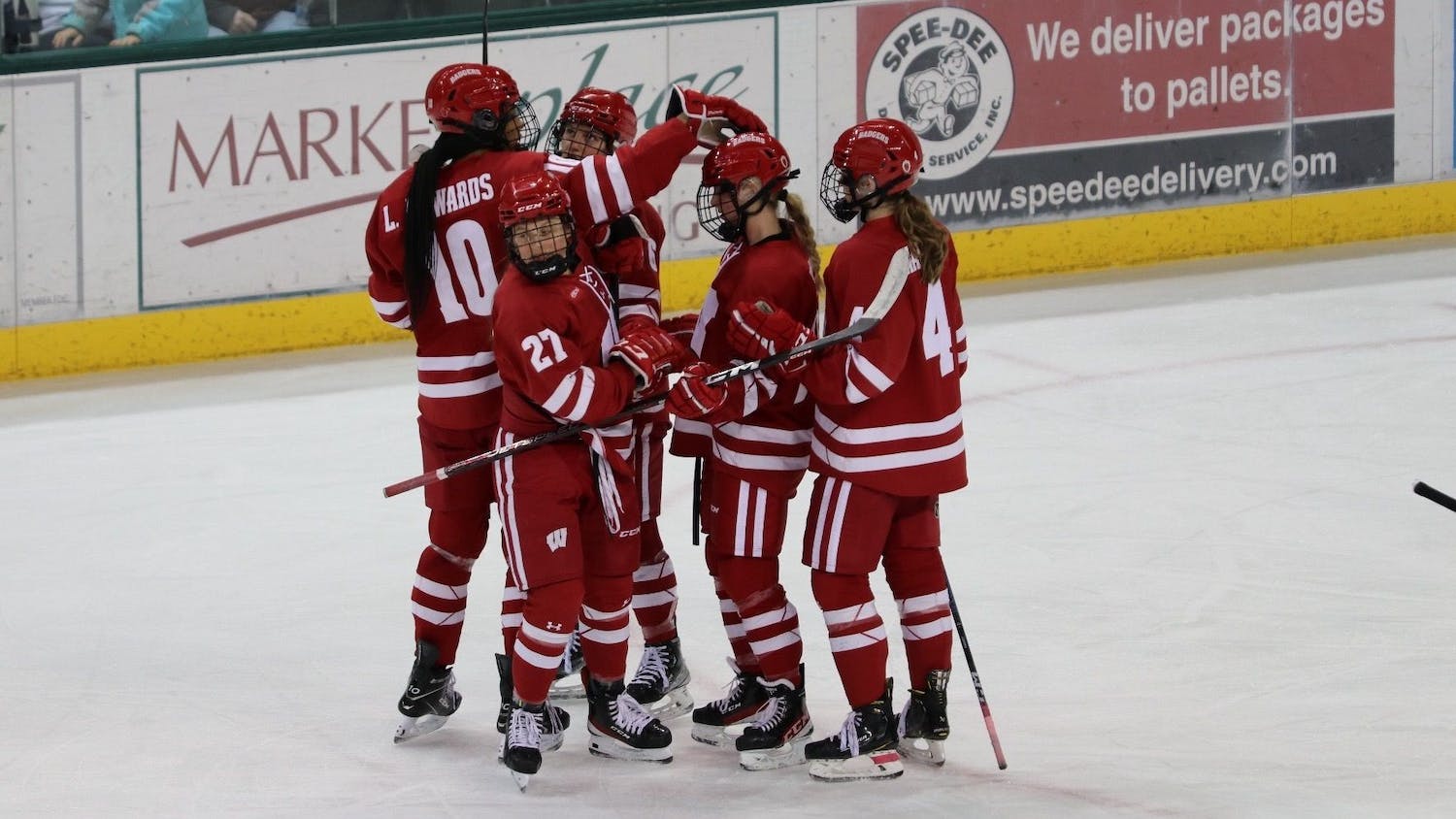 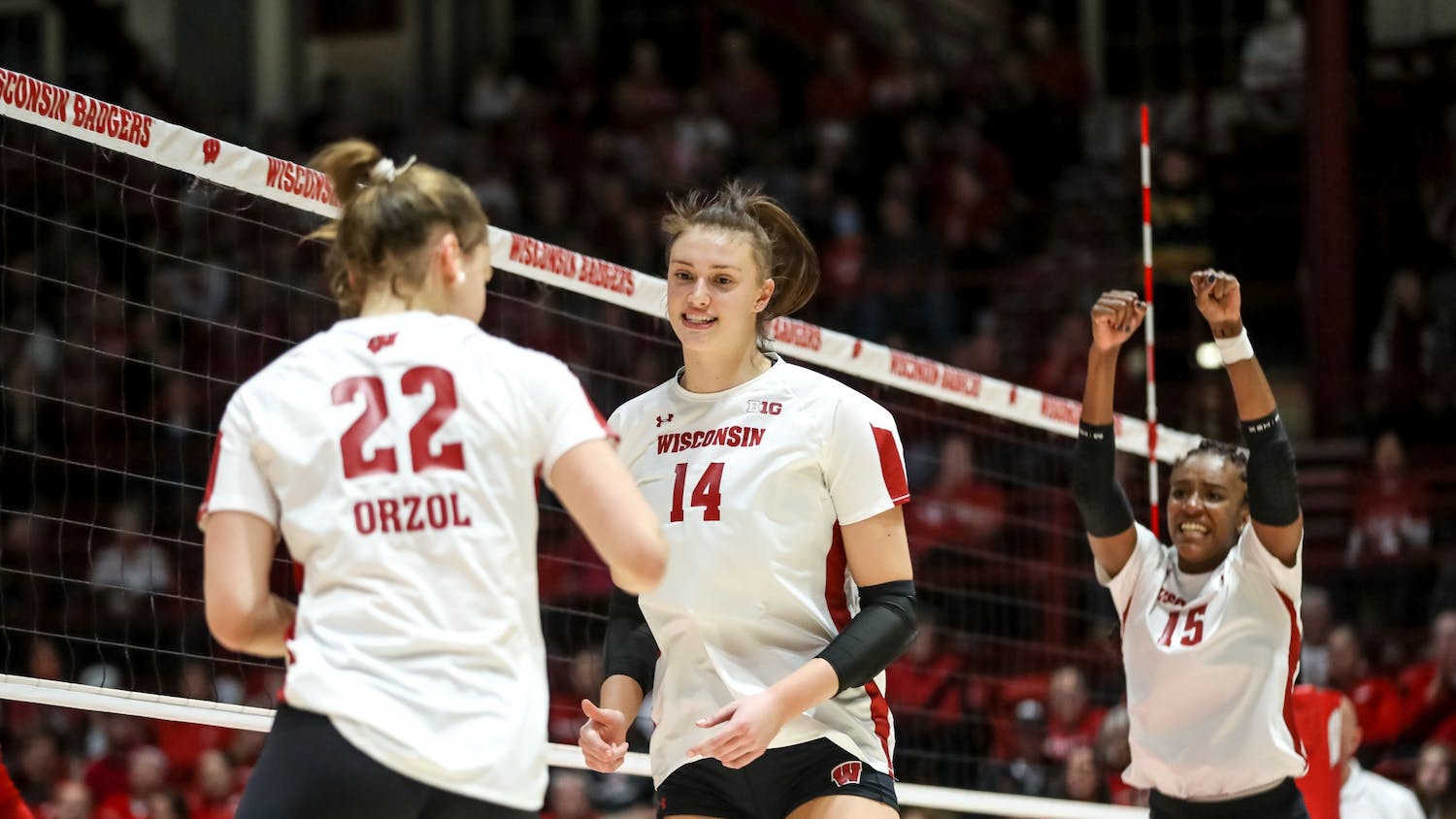