He's been labeled an amazing writer, a passionate advocate and an extraordinary mind, and for three days he rallied the greater Madison area with his articulate speeches and down-to-earth realization that the American food system has become a catastrophe.

Michael Pollan, an award-winning journalist, spends his life conveying the truths about the American agriculture system and industrial practices that have evolved over the last century. He ridiculed the current American ideology of food, which is based on dilemmas the eye cannot see. In a frenzy to keep up with the latest dietary trends, the American populus has grown less and less healthy by allowing the complexities of eating brought on by the industrial agriculture systems to take over their habits. With current health care spending going through the roof, it is apparent that something must change.

""We've come up with the one diet that makes people sick,"" Pollan exclaimed on Thursday during his speech. Still, we have yet to reorganize the sustenance system our lives depend on.

With these concerns grew the concept, ""Eat food, not too much, mostly plants,"" the main philosophy in Pollan's, ""In Defense of Food: an Eater's Manifesto."" These seven simple words work together to show consumers that purchasing and cooking does not have to be difficult, and in turn, people will discover that eating this way comes with great pleasure. Pollan offers steps along the way to help the consumer navigate the maze that is known as our modern supermarkets.

The first rule being, don't eat anything your grandmother wouldn't recognize. Another guideline to follow is, if something has more than five ingredients, it isn't food. Or as Pollan said more bluntly on Thursday, ""Don't eat anything you see advertised on television.""

He stresses meals should be cooked and eaten at a table, in the company of a family member or friend. The issue with fast food is that ""by definition, you're meant to eat quickly and usually in isolation,"" Pollan said in an exclusive interview. He encourages people to eat a home-cooked meal four to five nights a week.

As part of a college campus with a student body of about 40,000 students, it is difficult to fathom ever having time to make dinner and eat it sitting at the table, but the importance of this act is insurmountable. With the growing viewpoint among students of eating as a chore, it is important to incorporate the ritual of cooking into their weekly schedule. Even so, ""you're not going to do it four, five days a week,"" Pollan said in the interview, ""student life doesn't work that way."" So for students, rule number one is to eat a home-cooked meal once a week.

Life in America moves at an extremely fast pace, and it has become increasingly difficult to find free time in day-to-day activities. This issue was addressed at the Go Big Read panel on Friday. ""I really think it's about what we value,"" Pollan exclaimed. ""In the last 10 years we've found two hours to spend on the Internet [each day]."" If this time was spent on cooking, making one meal a week would be a breeze.

Rule number two is to slow down and take time to do things that relieve stress: cook a meal, volunteer, or go to the farmers' market. ""It is very exciting to see college students getting engaged by this issue,"" Pollan said. Not only does this help the movement, ""it is also great for your sanity, to work in a garden for an hour a week."" This is even doable before game days. The Dane County Farmers' Market is open, rain or shine, every Saturday from 6 a.m. to 2 p.m. indoors or out.

With crucial lifestyle changes being demanded, it is extremely important to avoid getting lost in the polarization of this fight. ""It is true I have profiled certain kinds of farmers,"" Pollan said during the Go Big Read panel. ""It wasn't necessarily because I thought their model was the best, it was because it was an extreme version.""

""I prefer to think that our problem has been trying to do things one way,"" Pollan argued. ""I firmly believe that we need to let a thousand flowers bloom. What our goal is here is to not put all our eggs in one basket, that gets you into trouble, no matter what your doing."" He argues efficiency is not the answer, which can sometimes lead to an extremely brittle system.

Reform in our current agriculture system—if not only for the sake of our health, but for the sake of climate change and the environment—appears necessary. Twenty percent of fossil fuels used by the U.S. go into our fields and our food system. ""From the farm to the plate,"" contributes more greenhouse gases than any other industry. Half a century ago, it took one calorie of fossil fuel to produce two calories of food energy. Now it takes 10 calories of fossil fuel to produce one calorie of food energy, a trend far from sustainable. At the Food For Thought Festival, held this past Saturday, Pollan declared, ""When we eat from this modern industrial fast-food system, make no mistakes, we are drinking oil and spewing greenhouse gases.""

This is where we come in. Our student body, a group of consumers who will face these issues for the rest of our lives, must reform the current food system in hopes to better the health of the nation and the world, and reverse the damage done. In  the interviews Pollan stressed that one person can make a significant difference, ""This is one issue where the individual voting with his or her fork can make a difference, and we've seen that.""

If consumers change their demands, the food system will have to follow. Madison is an important front in this movement. Although there is a lot to be done politically, students can make a difference by supporting sustainable businesses.

Rule number three: support regional food and family farms as much as you can. This support will eventually turn into a transformation of the industrial agriculture system that so badly needs to be changed.

In the end, a ground level change is the best place to start. And what better place to achieve this than right here on campus, a university full of people who stand up for their beliefs? So the next time you are faced with a decision, remember the three rules above and ""vote with your fork"" for a better tomorrow. 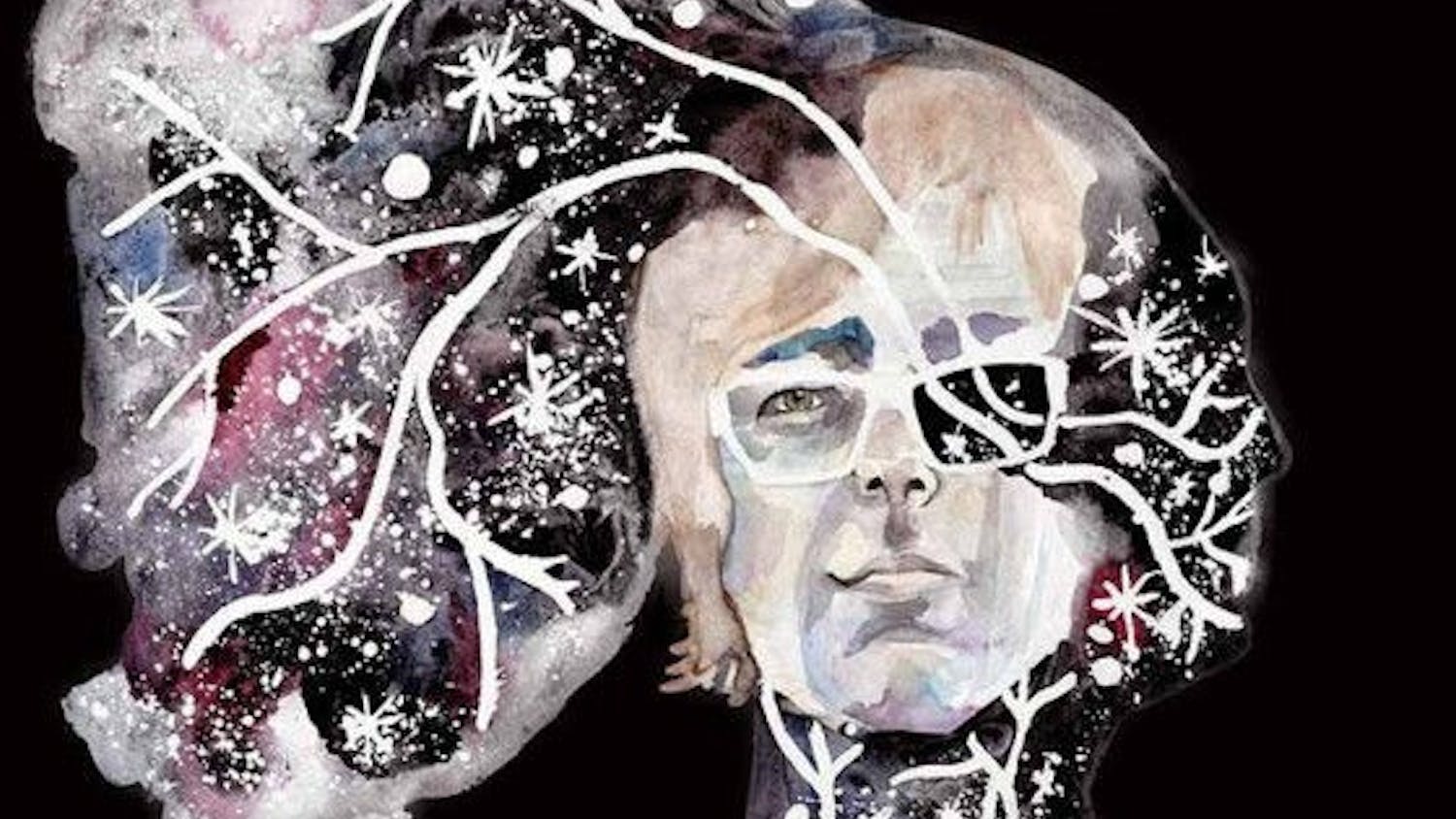 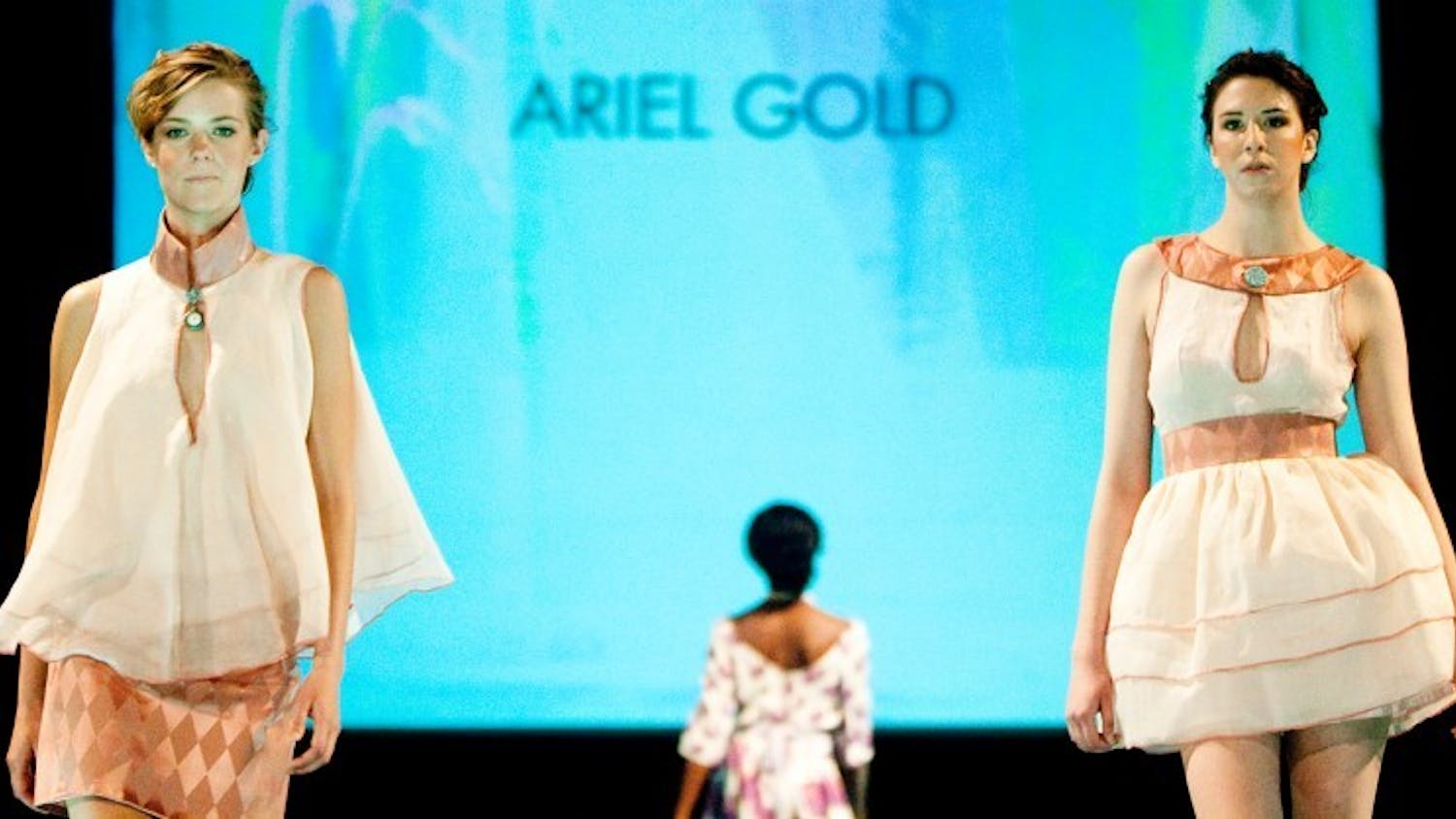