The Wisconsin volleyball team headed north to take on Minnesota Friday, hoping to get a challenging three game road stretch off on the right foot. The Badgers struggled, however, and were swept in straight sets by their rivals 25-15, 25-26, 26-24.

Wisconsin (0-2 Big Ten, 5-6 overall) was unable to consistently set up their offense, thanks to a strong serving game from No. 9 Minnesota (2-0 Big Ten, 11-3 overall). The Gophers racked up seven service aces and kept Wisconsin on the defense all night.

The third set of the match was back-and-forth, featuring nine ties. A fourth set looked like a possibility when the score was knotted up at 24, but the Gophers took the final two points to secure the match.

Wisconsin head coach Pete Waite told uwbadgers.com he took some positives away from the set.

""I was pleased with how we came back in the third set after being down,"" Waite said. ""This match was a learning opportunity for us.""

Wisconsin, who lost to Minnesota twice last season, will have to wait until November for a chance to get revenge against the Gophers in the friendly confines of the UW Field House.

Senior outside hitter Brittney Dolgner had a bounce back performance against the Gophers.

Dolgner suffered from the flu earlier in the week, and struggled on Wednesday against Iowa.  She tallied seven kills in the match Friday and led the Badgers with a .278 hitting percentage.

Lauren Gibbemeyer, a junior middle blocker for Minnesota, posted a .480 hitting percentage and led the Gophers with 14 kills. Setter Taylor Carico, a senior transfer from USC, put up a match-high 35 assists to go along with her 12 digs. As a team, the Golden Gophers accumulated 44 kills.

""We got right on the brink of winning the third set and we missed a couple of opportunities that I think these players will learn from,"" Waite said. ""We'll win that set and go on from there and keep getting better.""

Wisconsin will conclude their three game road swing next weekend with matches at Ohio State and No. 1 Penn State. Both teams have yet to lose at home, and Penn State is the two-time defending NCAA champion.

-UWBadgers.com contributed to this report. 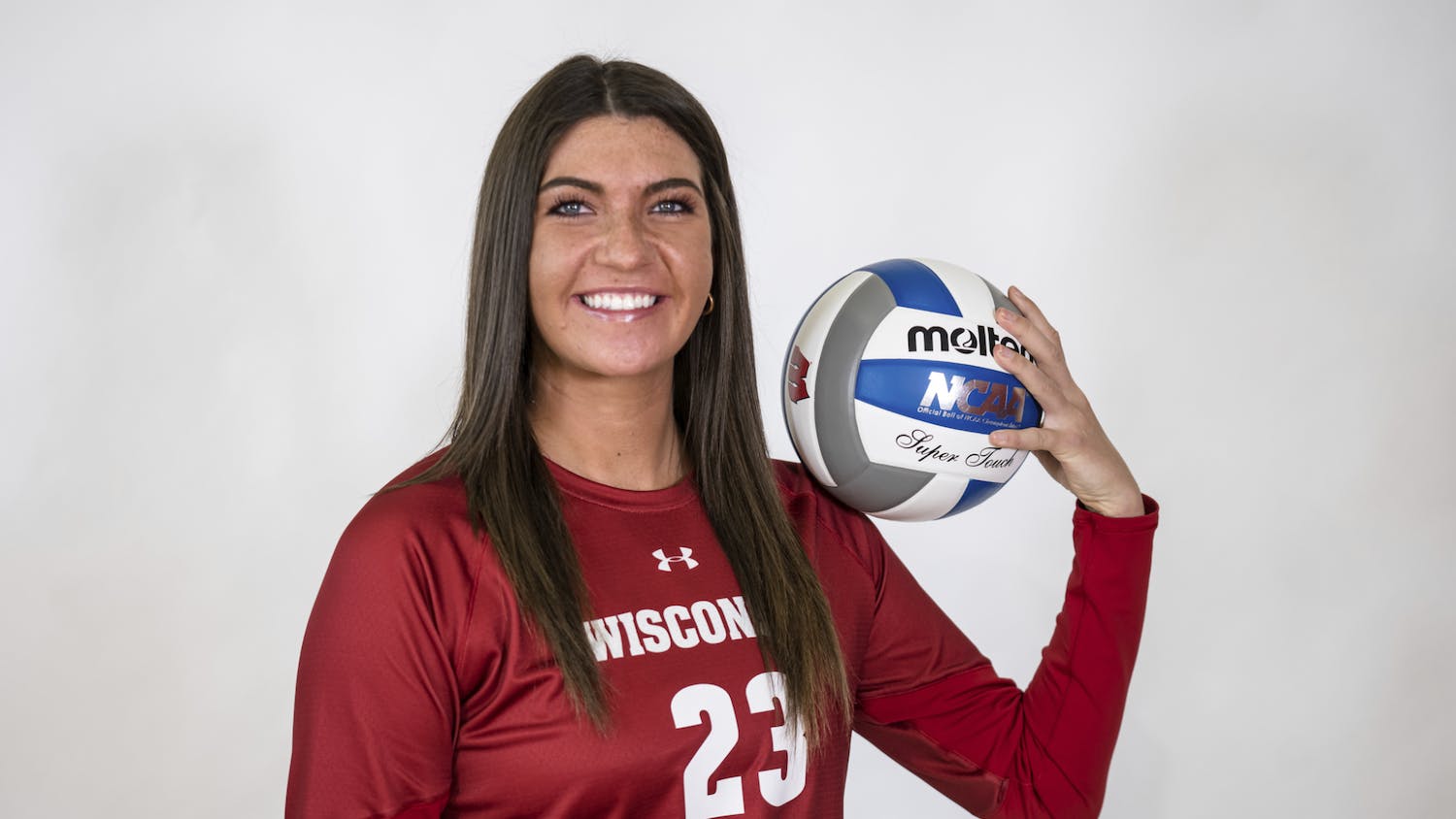 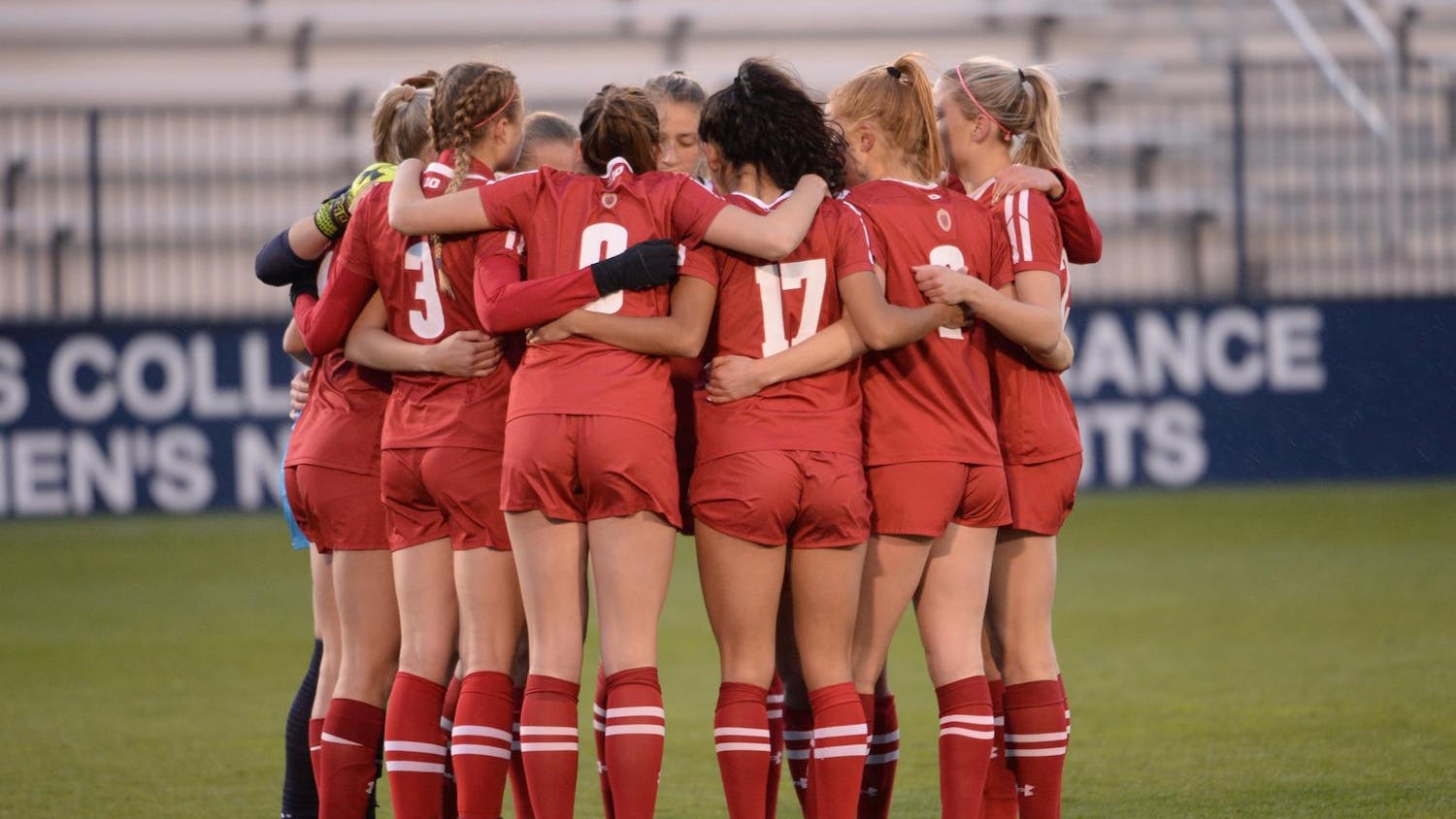