The Wisconsin volleyball team looks to start off the Big Ten season strong when they host Iowa tonight at the UW Field House.

Wisconsin (5-4) ended the non-conference portion of its schedule with a sweep of Green Bay on the road last Wednesday. The Badgers are currently riding a two-game winning streak as they enter the Big Ten home opener.

""Any time you can get back-to-back wins, it's great,"" UW head coach Pete Waite said. ""For this group, I think they're feeling good about their play, and they're doing some nice things out on the court.""

Iowa (8-4) and Wisconsin split last year's season series, each coming up with a win at home. Iowa had lost 26 straight matches to the Badgers prior to last year's victory.

""It's the Big Ten opener, and we want to come out strong,"" Waite said. ""We want to be serving tough and passing solid, so our offense can run well. We've been working on team chemistry and a faster offense, and we want to see that coming into play for the match.""

Despite being over .500 on the season, the Badgers currently have the worst record in the Big Ten. This may be a by-product of a challenging non-conference schedule, as the team has already played three teams currently ranked in the top 35 nationally.

""The matches that we lost, I think we still played really competitively,"" senior outside hitter Caity DuPont said. ""It's great to be over .500, but now it's all about the Big Ten.""

""It's easier for the players to be up for Big Ten play,"" Waite added. ""The crowds get bigger, and every match matters as far as the race for the Big Ten. They know these teams pretty well because they scouted them last year. Plus, the band and the student section really crank things up.""

Tonight's game is the 19th-annual Steve Lowe Night. Lowe, who passed away from lung cancer in 1991, was formerly the head coach of Badgers' volleyball. He led the team to its first Big Ten title and NCAA tournament appearance back in 1990.

Game time is 7 p.m. at the Field House. Additionally, the first 250 students through the door will receive a free T-shirt.

Wisconsin disappoints in return to the Kohl Center 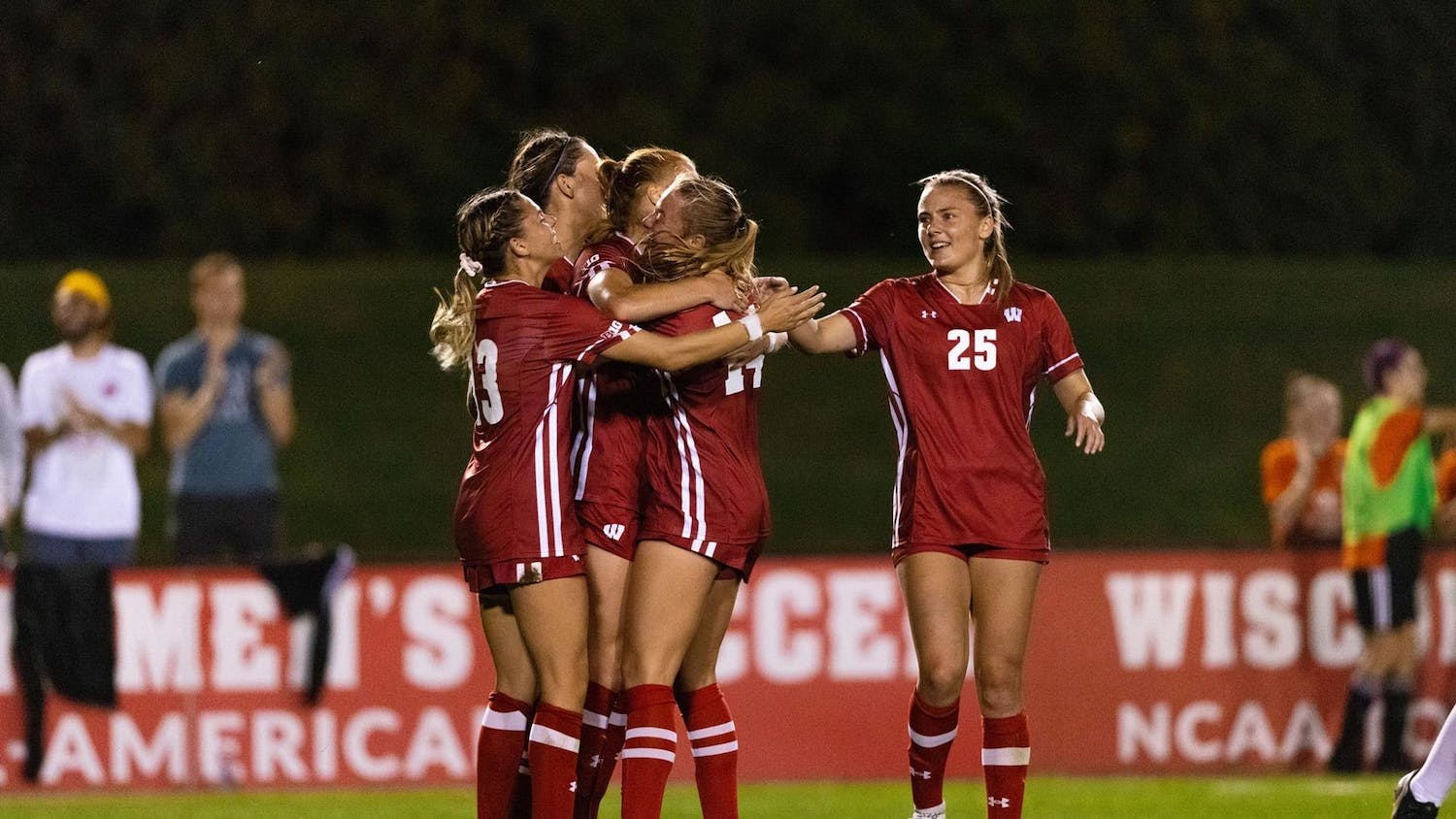