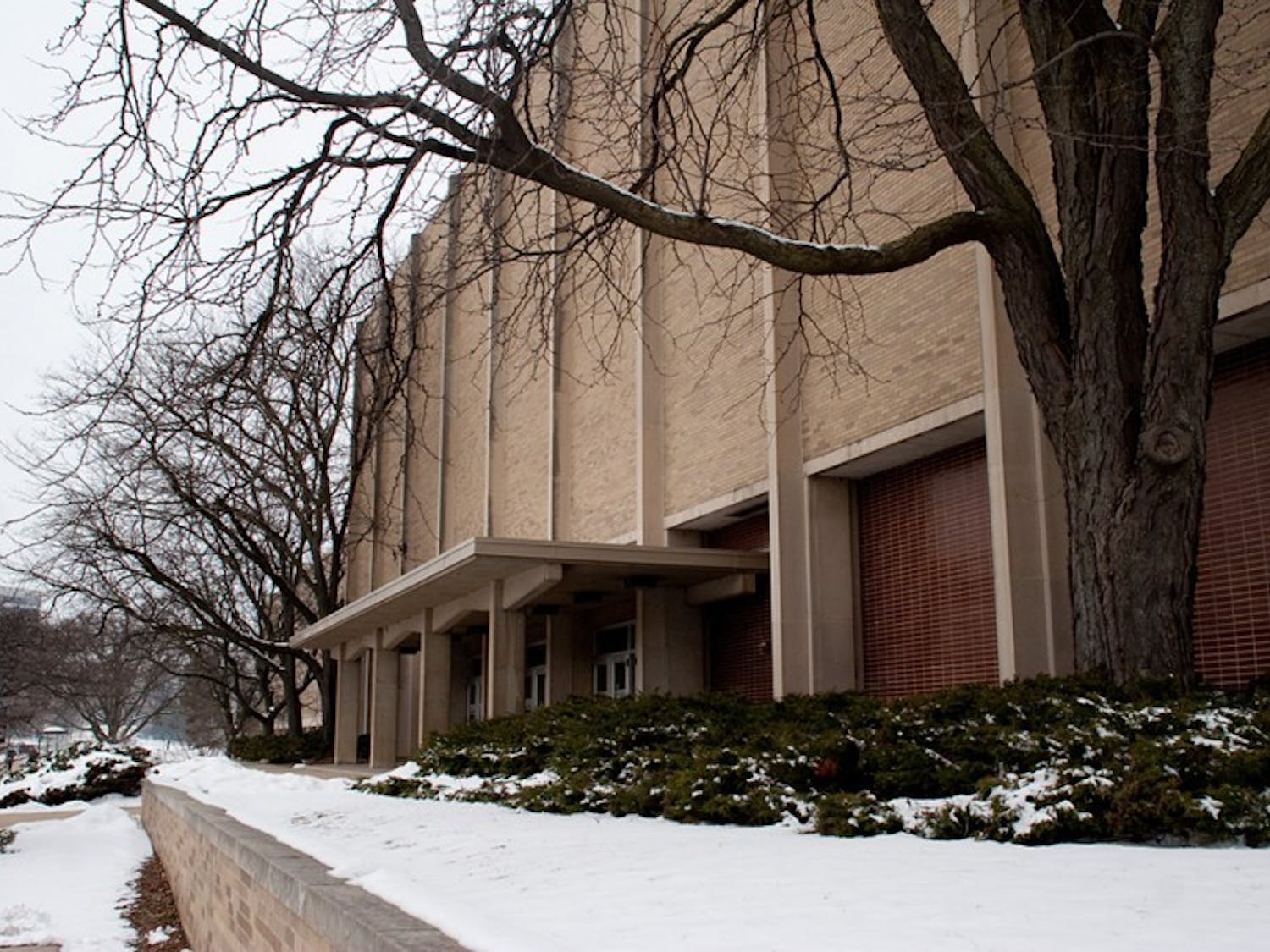 The proposed Natatorium project's halt due to the Wisconsin State Building Commission's lack of approval could result in serious consequences. 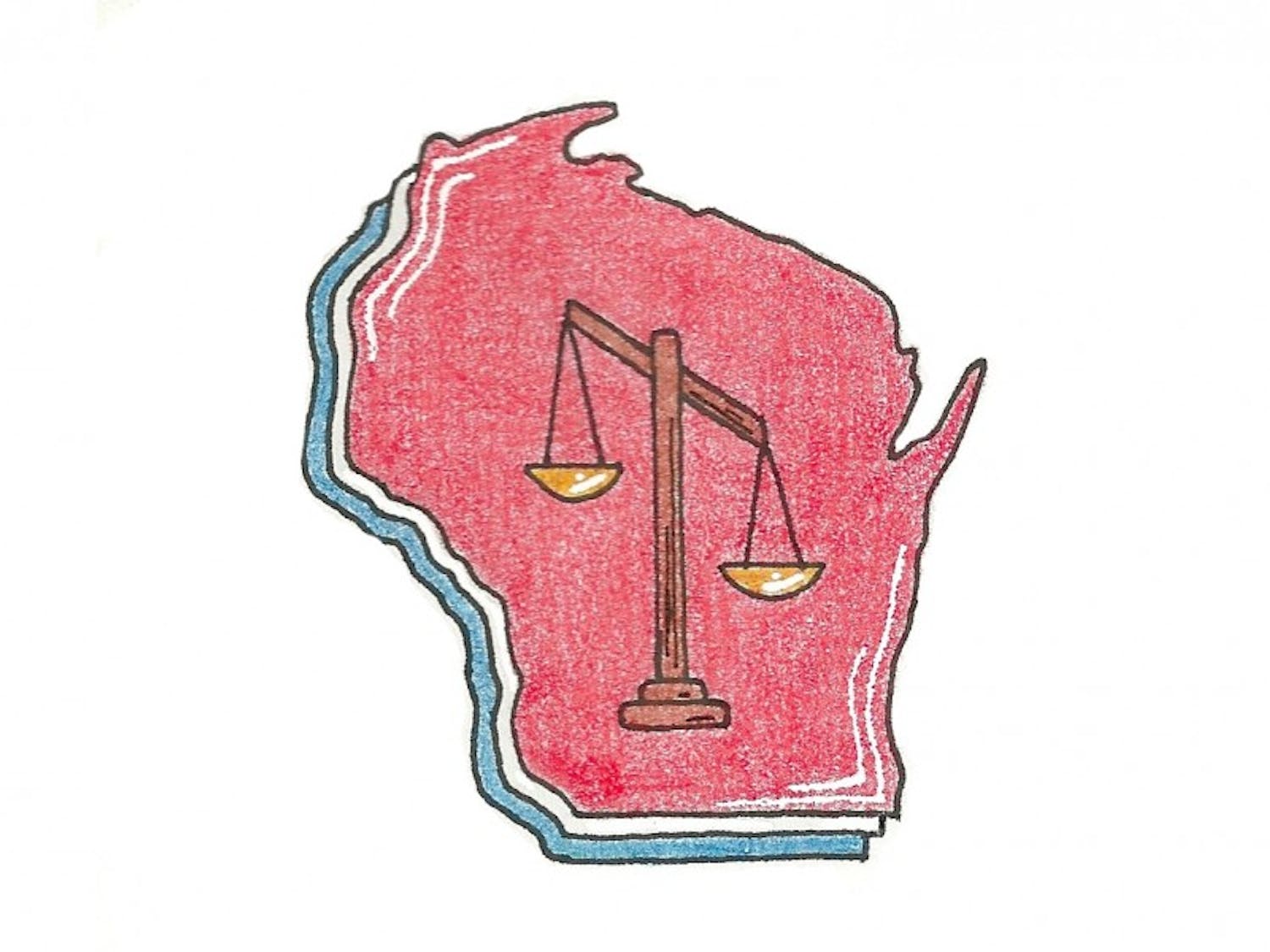 Candidates for seats on state supreme courts refrain from taking on partisan labels, but the judicial races themselves are as partisan as it gets. 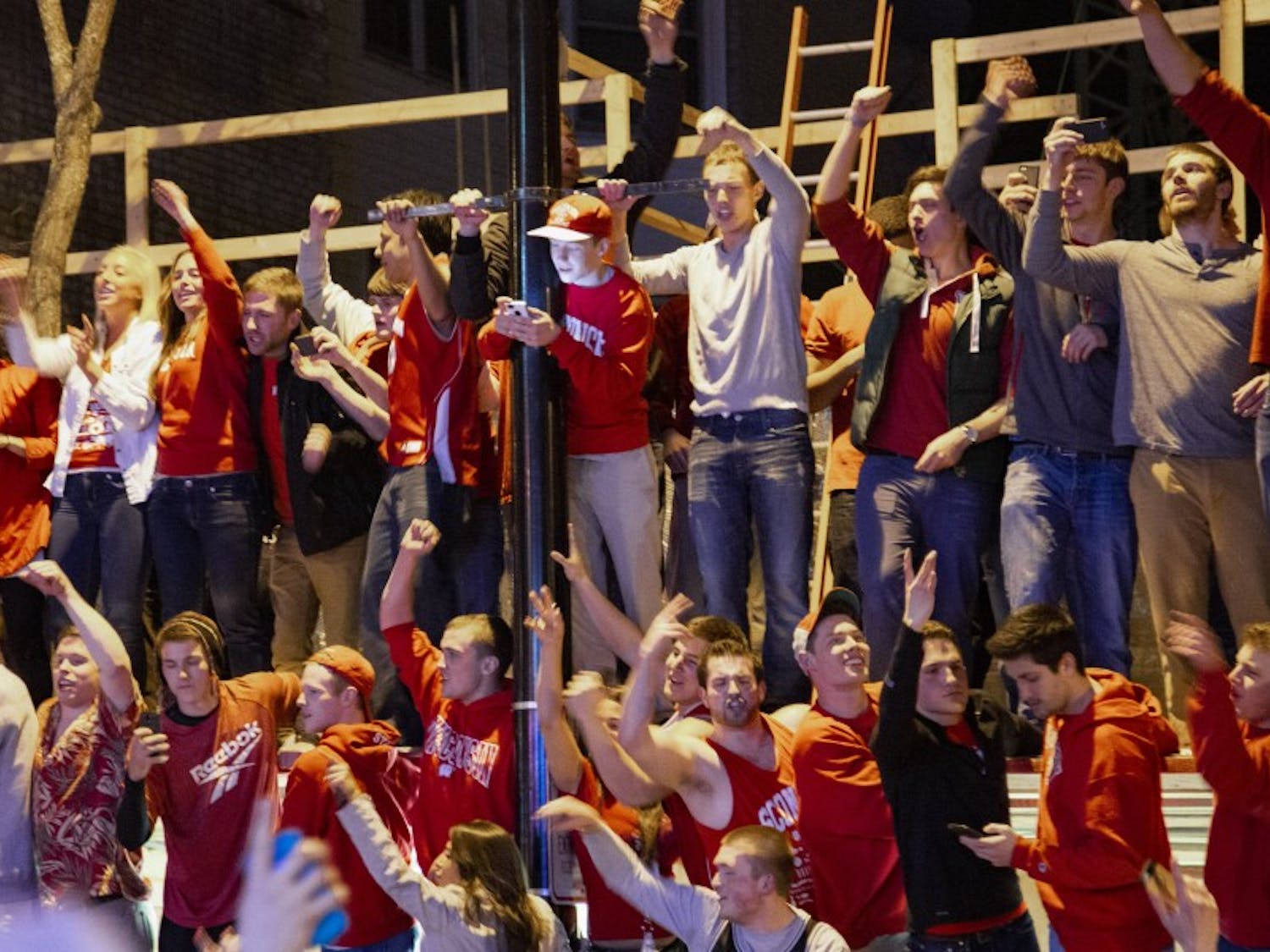 UW should support efforts to include substance-free students on campus

On a campus where you are seemingly never more than 500 feet from a bar, “Drink Wisconsinbly” is printed on t-shirts, shot glasses, sunglasses and the works, and party culture is deeply ingrained in social culture. It can be difficult feeling like you are getting the full college experience as a substance-free student. 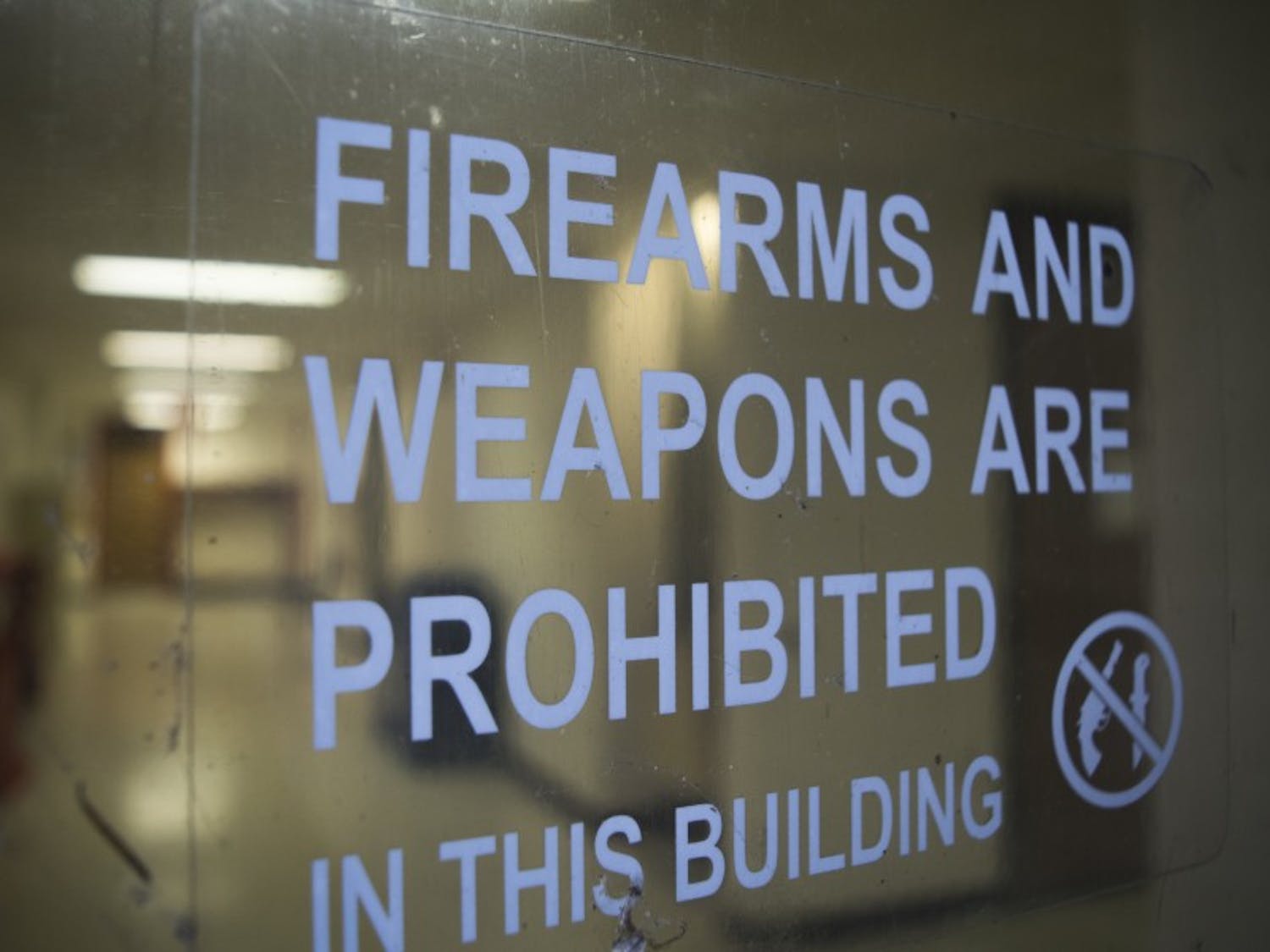 On Saturday, March 16, 2019, at 5:03 p.m. the University of Michigan issued a text alert to its student body: “UM EAlert Ann Arbor: Active shooter in Mason Hall. Run, hide, fight.” I was visiting my brother in Ann Arbor for his birthday, and until then it had been a normal day. 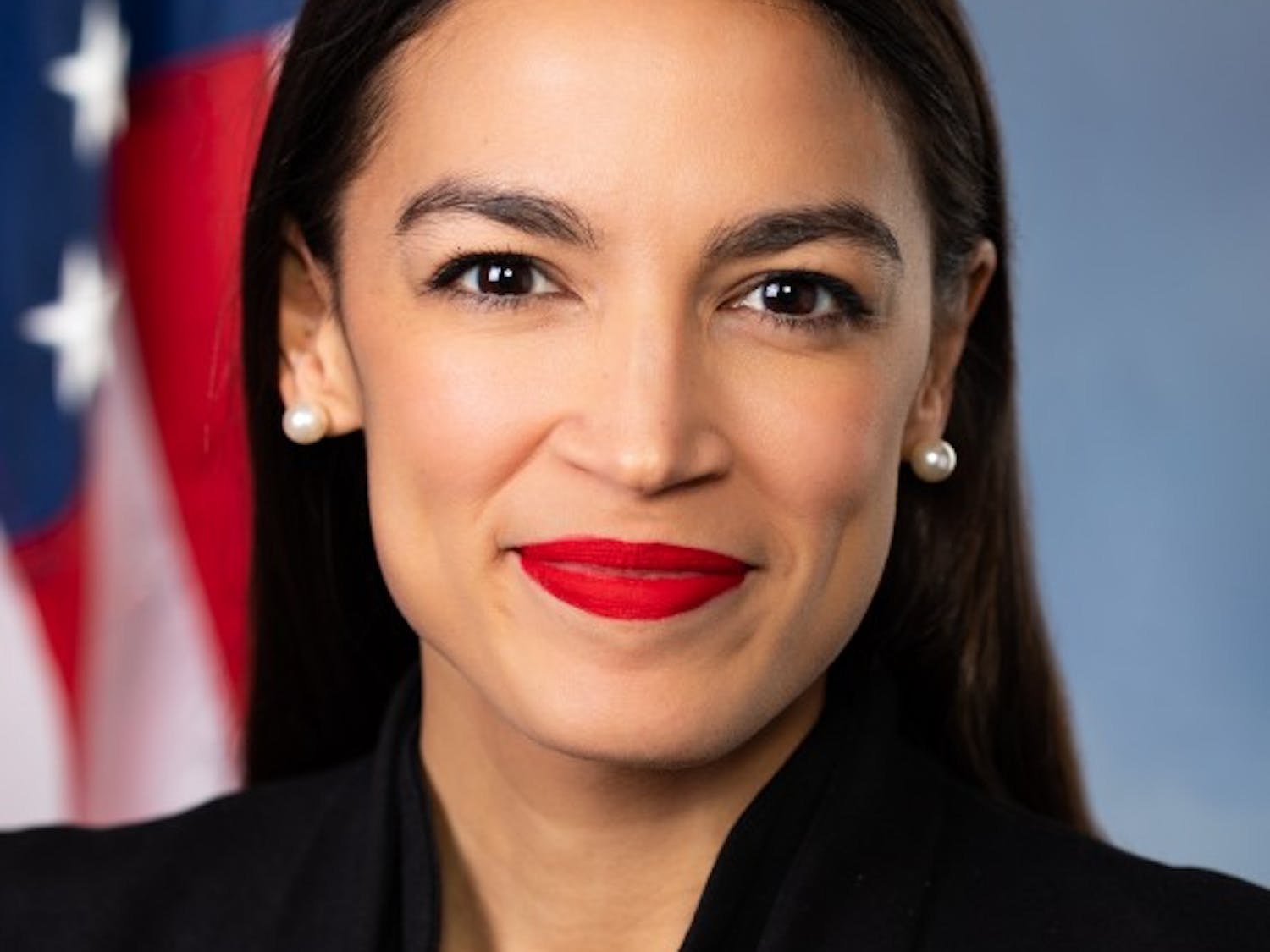 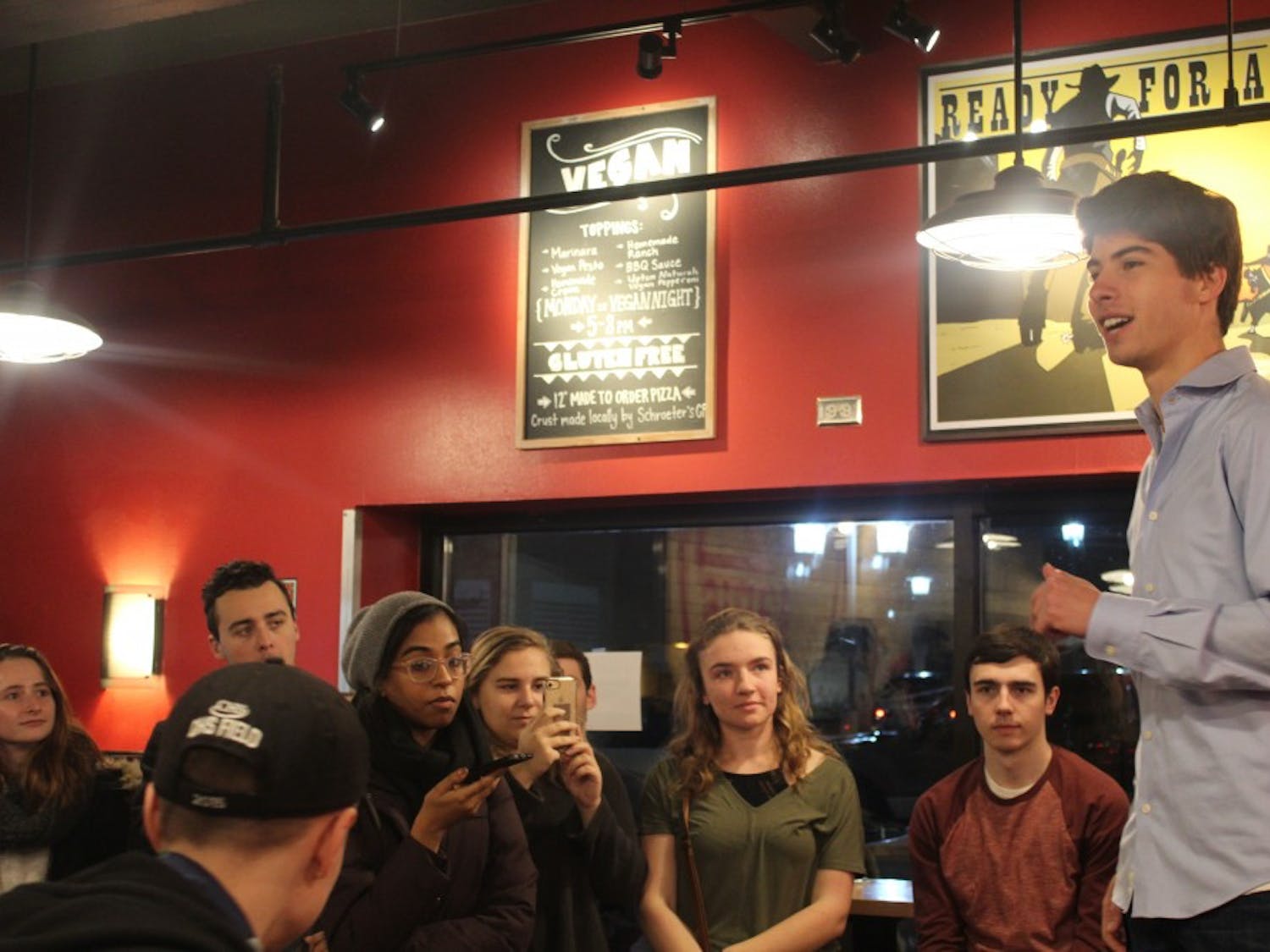 If the candidates for District 8 Alder are any indication, the future of local politics in Madison is clearly bright. 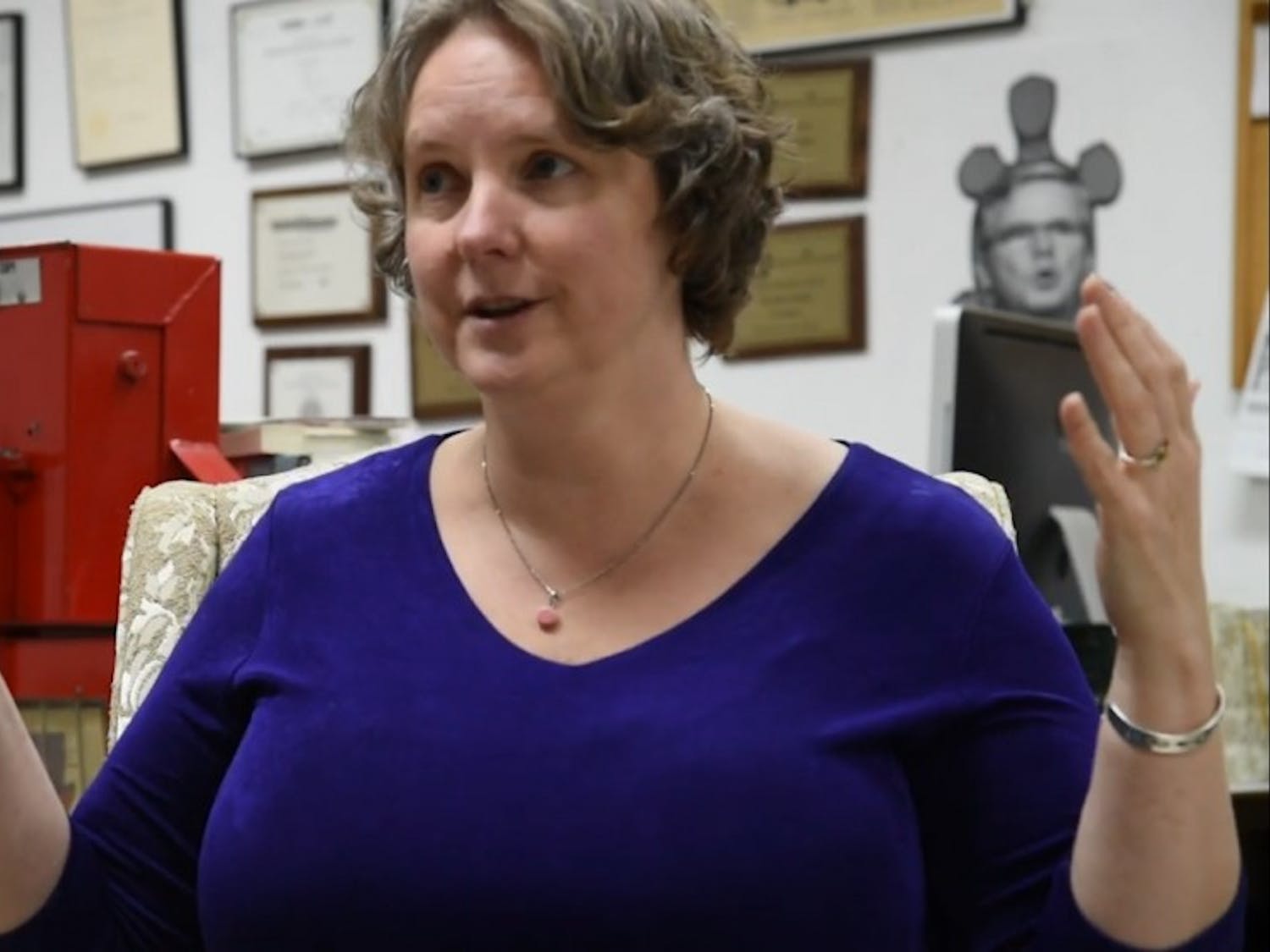 Paul Soglin is practically synonymous with Madison politics and has created quite a legacy for himself, serving as mayor for longer than anyone else in Madison’s history. He’s worked toward providing the city with affordable housing, improving public transit and hiring more women and minorities in the city during his 22-year tenure. However, if we simply focus on what has already happened and don’t look forward to the potential of the city,  we can’t expect to make progress. This is why it is imperative that Satya Rhodes-Conway is elected as Madison’s next mayor.

On Tuesday, February 19, various social media platforms were flooded with supermodels, celebrities and mundane users paying tribute to one of haute couture’s most iconic designers, Karl Lagerfeld.  The prolific designer created his own namesake brand all while hoisting Chanel out of its lowest point and revolutionizing Fendi for a consecutive 51 years. Although he was considered one of the kings of fashion, I would describe him as more of a tyrant. What are your thoughts on Karl Lagerfeld and the fashion industry? Send all comments to opinion@dailycardinal.com. 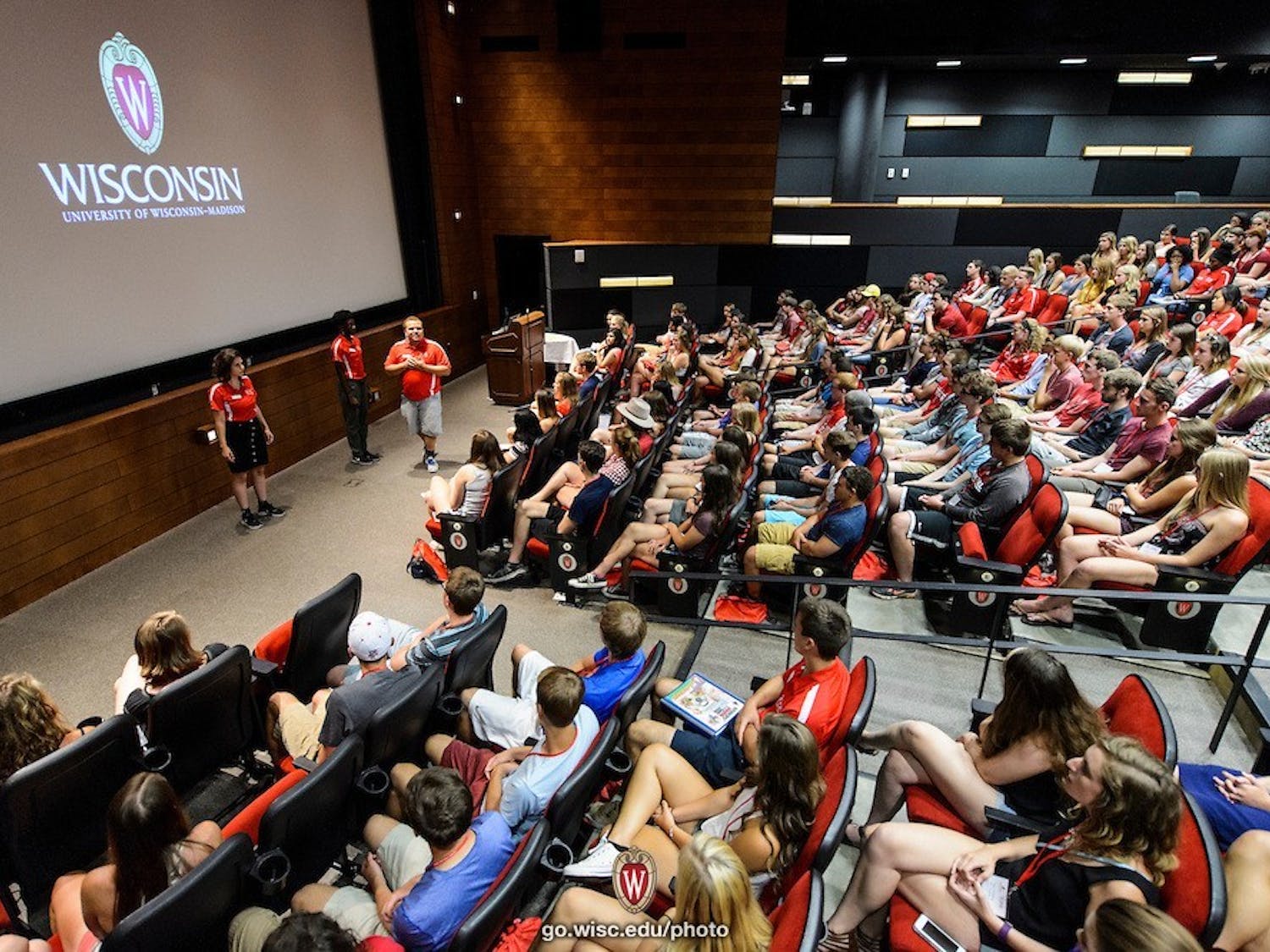 Some students grow up dreaming about how they will spend their college years: studying on the quad, proudly wearing their school colors at football games, and eventually walking across the stage at graduation. They wonder if will they go to college in their hometown, where mom and dad did, or if they will go somewhere out of state. But for many students, these thoughts will remain dreams forever. 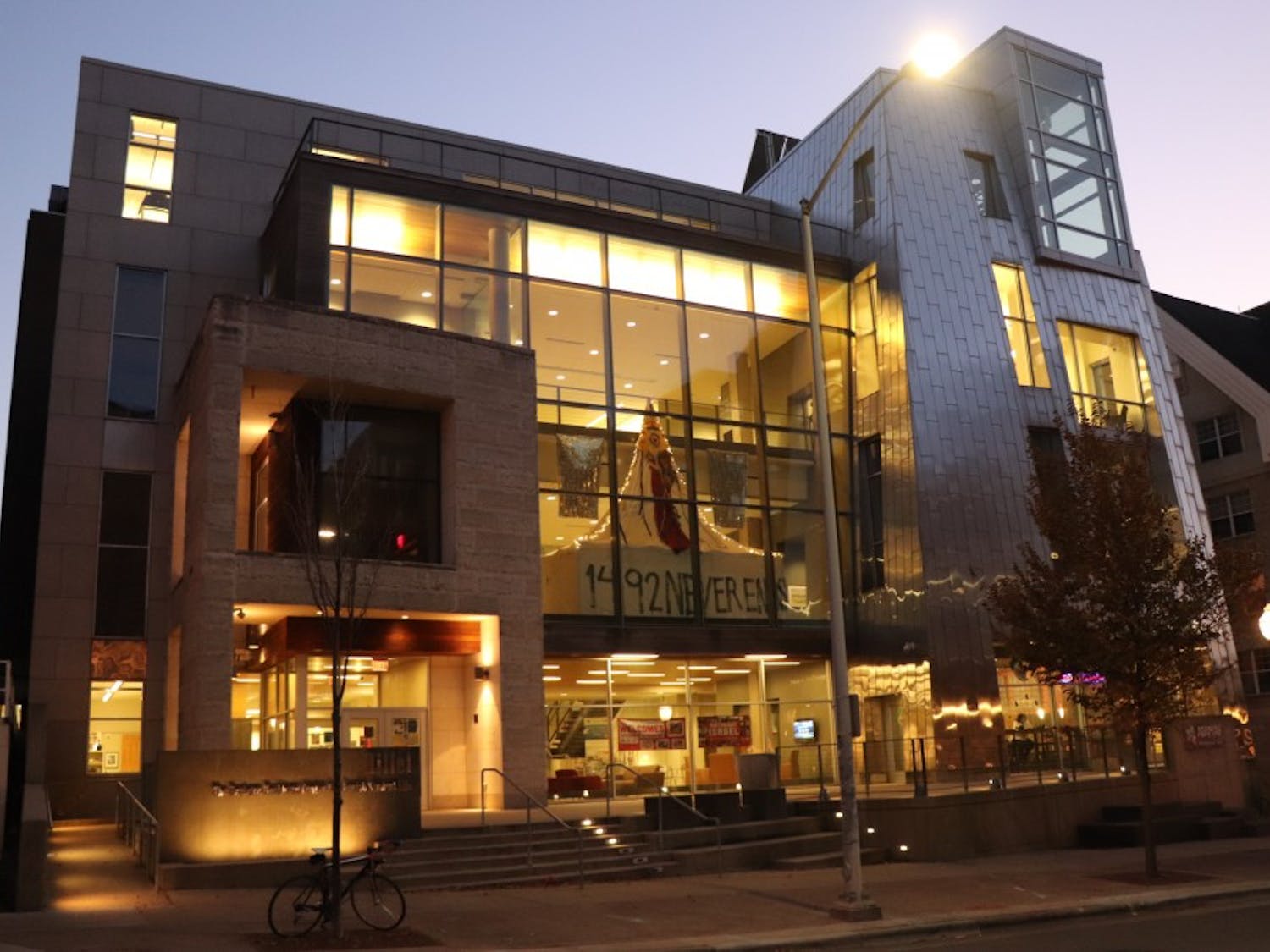 Last week, photos of Orange County, California high school students posing with a Red Solo Cup-constructed swastika went viral.  As someone who was born and raised in Newport Beach, California, a city in Orange County, this did not come as a shock to me. But when I read in the Los Angeles Times that students at my alma mater, Newport Harbor High School, were involved, I felt sick to my stomach. 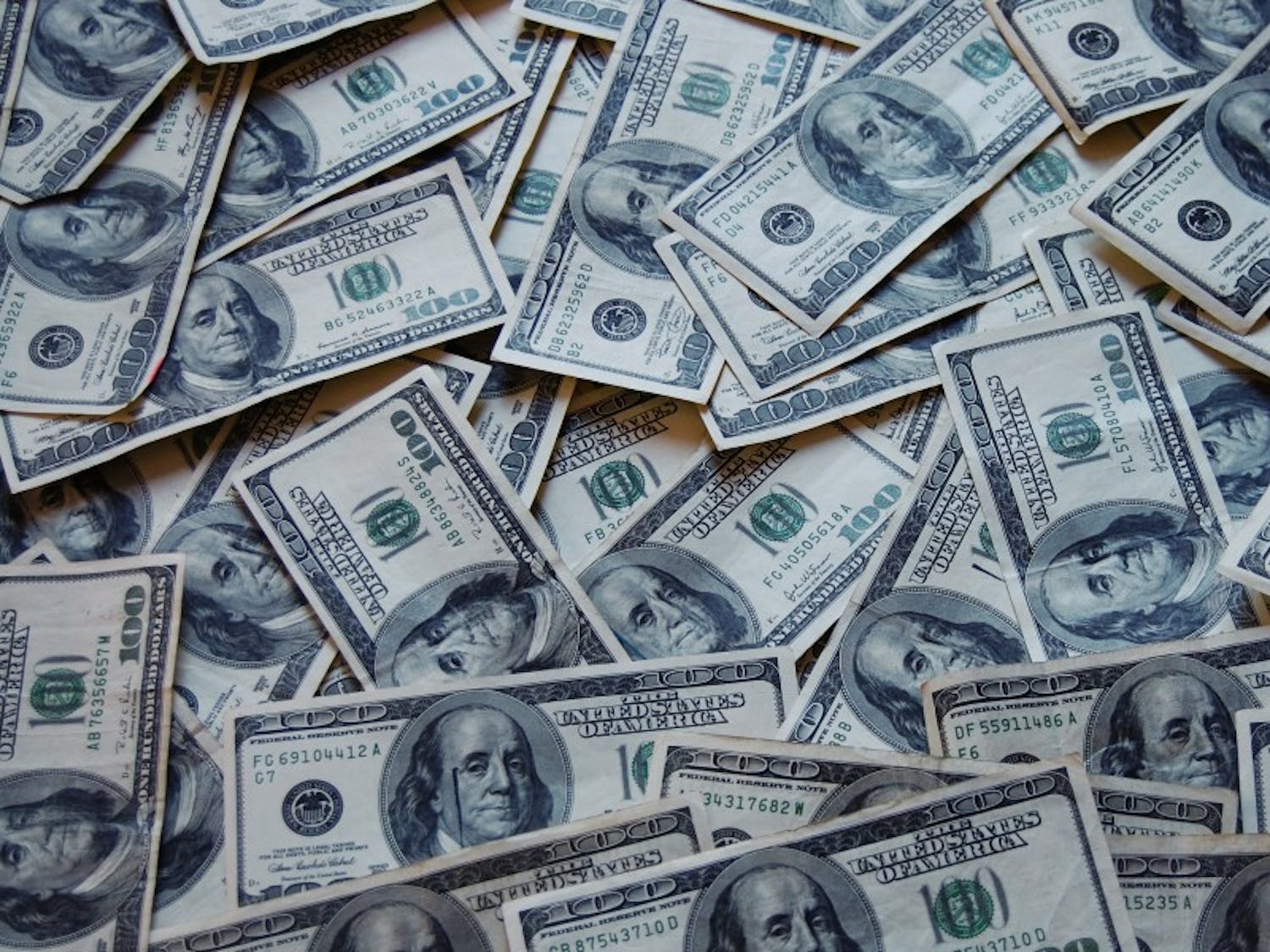 Your spending habits have global implications

I strive to be a Good Samaritan and member of my community. I try to help out the homeless on the street, recycle and vote. But there is one area in which I definitely miss the mark: my spending habits. And I do not believe I am alone on this. Many of us don’t know what our money really goes to.

**TRIGGER WARNING: This article contains sensitive information regarding sexual assault that may be difficult and upsetting to read for some audiences.** Two years ago, I was serially raped. I was seventeen at the time — a junior in high school. I had never experienced such terror, shame, and humiliation in my entire life; I felt as though it was my fault. Inevitably, this brutal and traumatic event reshaped how I viewed every aspect of the world.

The Wisconsin Idea, according to UW-Madison’s website, seeks to “influence people’s lives beyond the boundaries of the classroom.” It is the state’s application of what the world calls a liberal arts education. 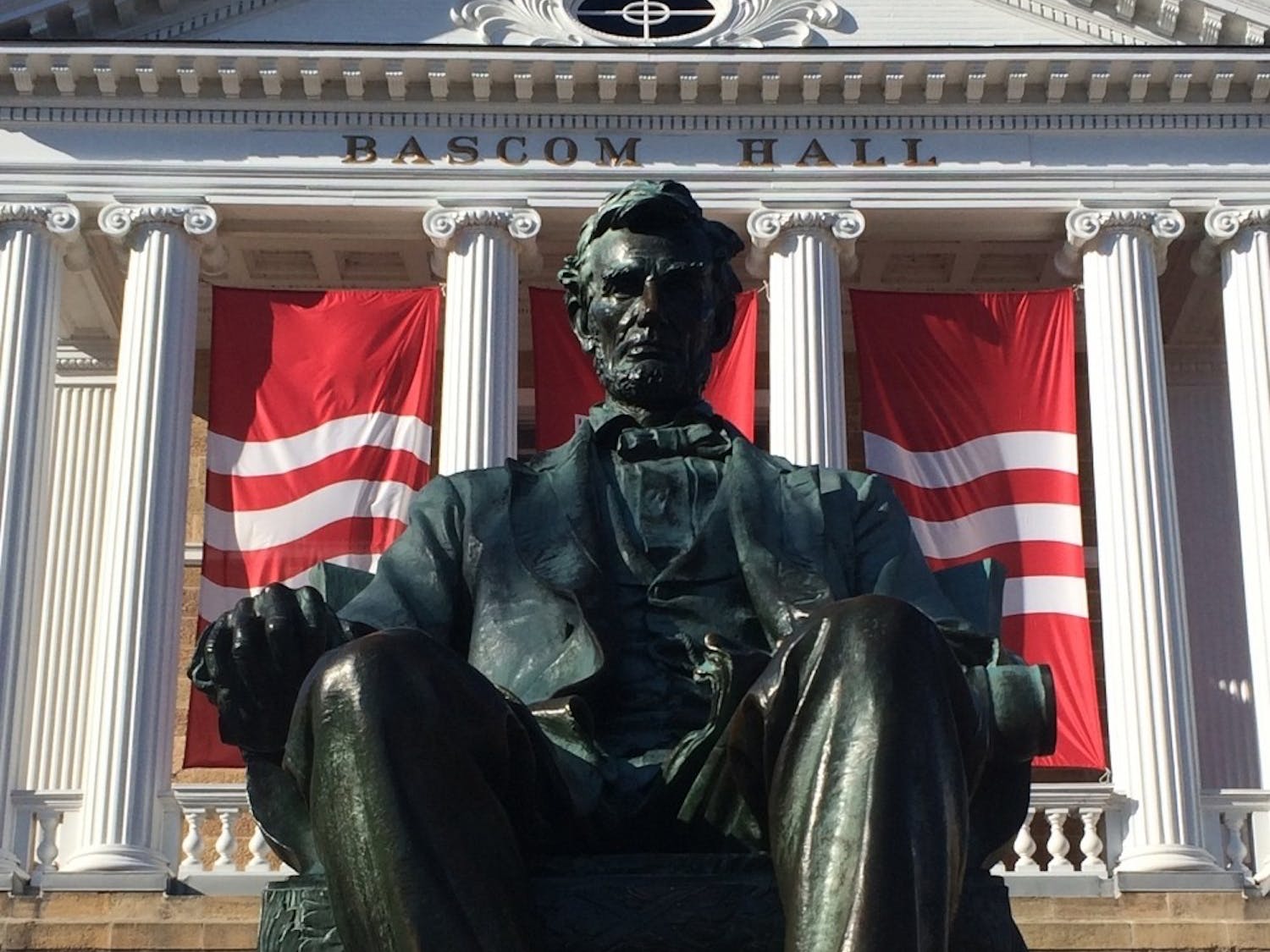 Without government action, threats to campus will become more common

Being from a large city like Minneapolis, Minnesota and a student at a large and well-known university, I have sometimes wondered how I’ve gotten lucky enough to escape a terrorist attack by domestic or international assailants. This wondering usually turns into anticipation as I know attacks on university campuses will only continue and rise without any type of prison or gun reform. 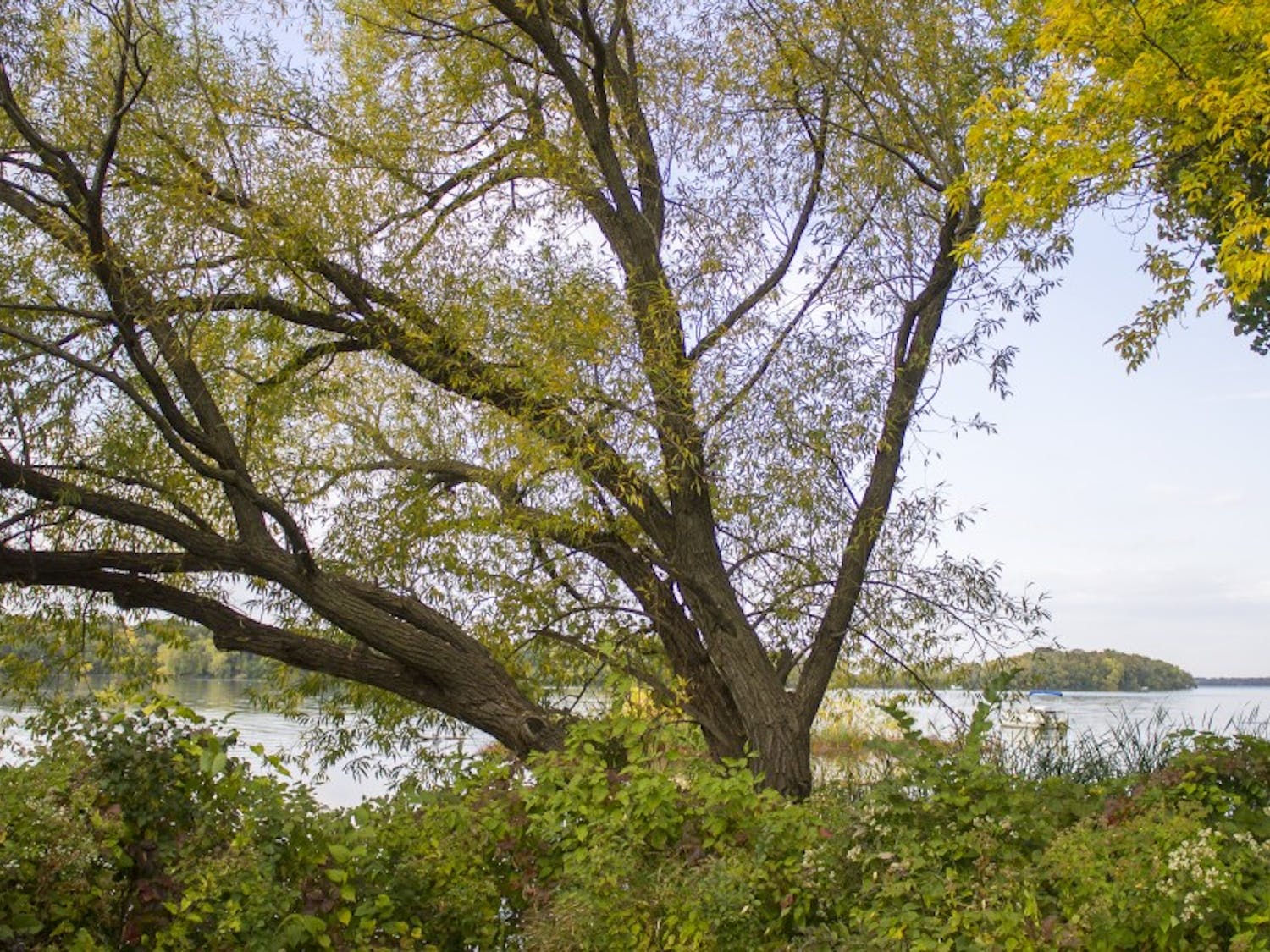 I'm just going to say it: Americans have no idea what the “Green New Deal” calls for.  With the snazzy new name that holds the same connotations of the mainstream environmentalism movement, how could it NOT be the perfect gateway to renewable and clean energy? 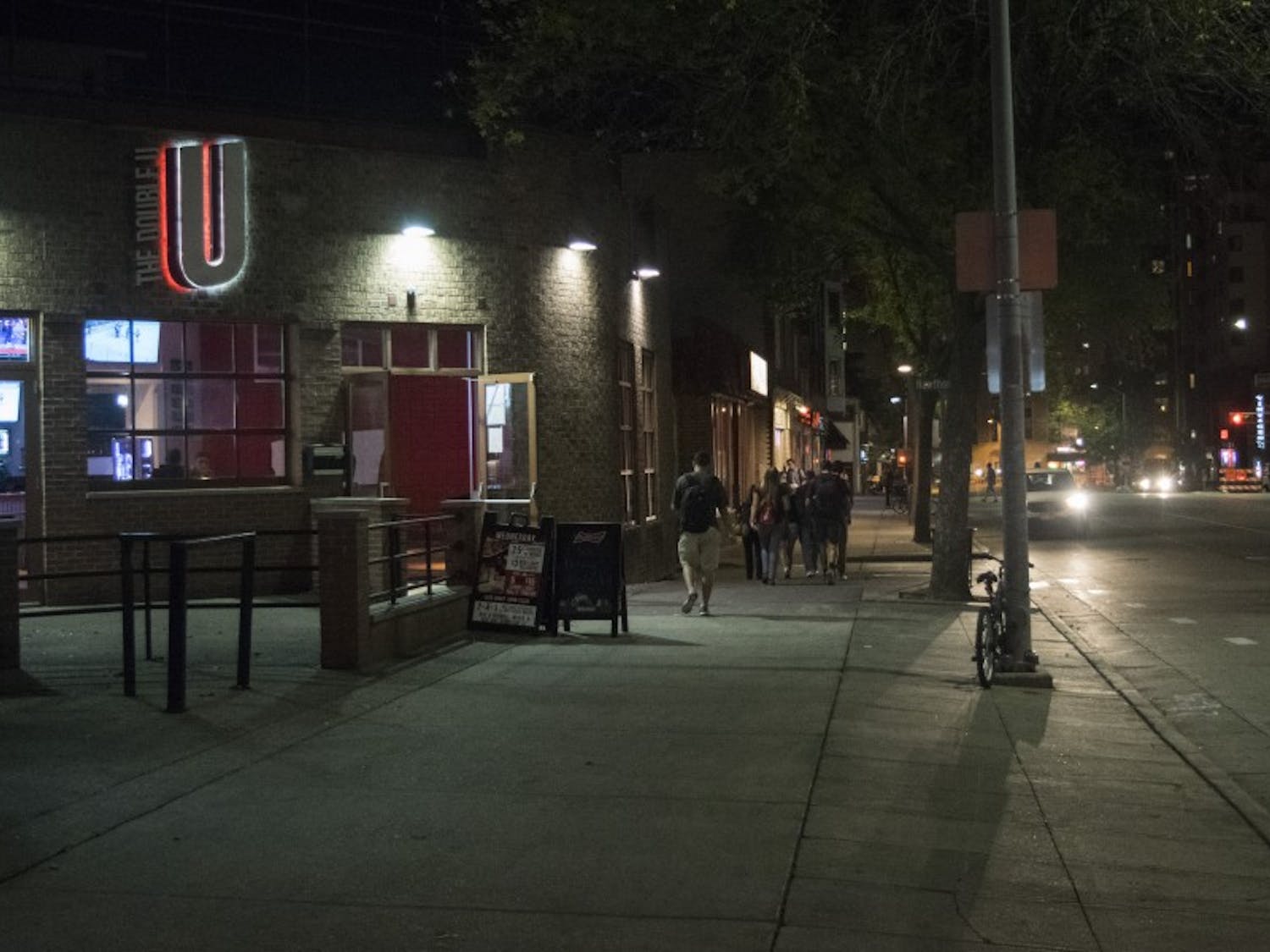 Why alcohol consumption continues to be a problem for UW-Madison

So you go to your first party as a thrilled freshman, buy a red party cup for $5 and have a great time with your friends. Congrats! You just took your first step into the “Wisconsin Experience” and are on your way to becoming a full-fledged UW-Madison student. 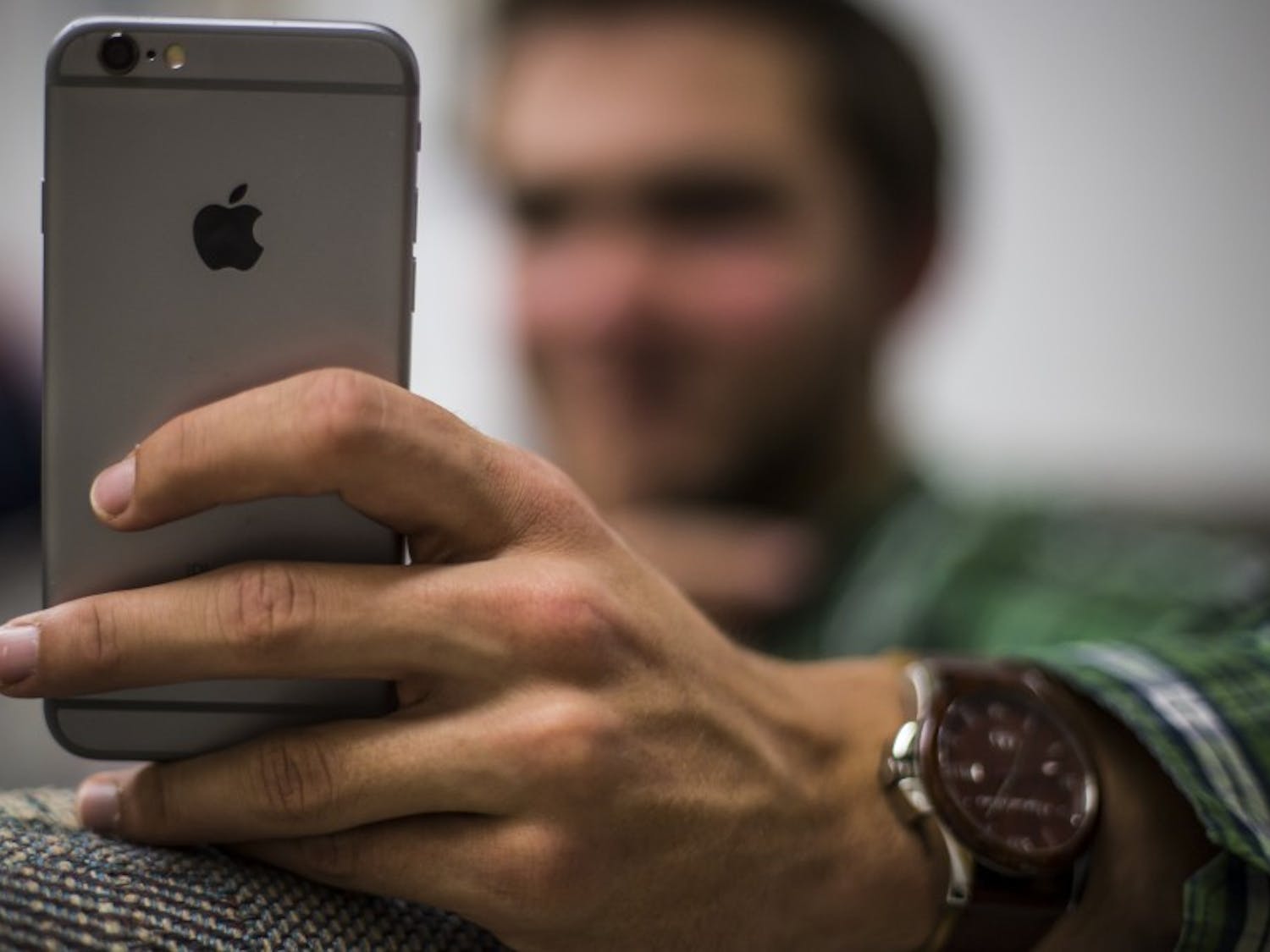 Social media is more unhealthy than it seems

Imagine there was a drug that caused depression and anxiety, enabled narcissism, killed your confidence, took away hours of your precious time, and caused you to walk around staring at the ground all day. 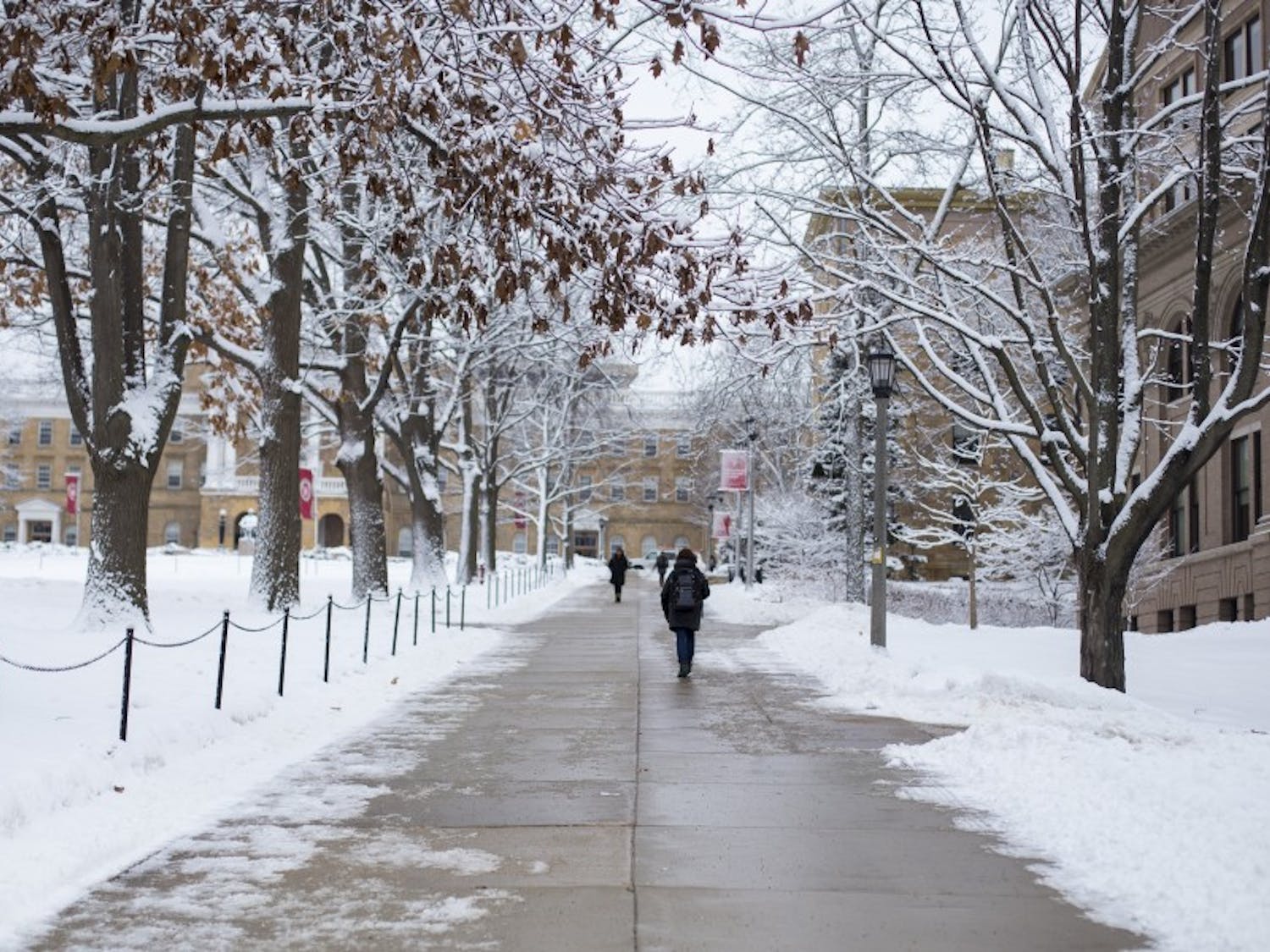 I think we all know the feeling. You’re walking to class and minding your own business when you find that you’ve lost your footing, your phone has slipped out of your pocket and is taking your earbuds and ears down with it. Suddenly, you’re facing the sky and praying you didn’t break a bone.

Everyday experiences of students of color should be discussed, not shied away from

The University of Wisconsin-Madison is a PWI, which means this school is a Predominantly White Institution. It is not hard to conclude that the majority of the students at UW-Madison identify as being white. 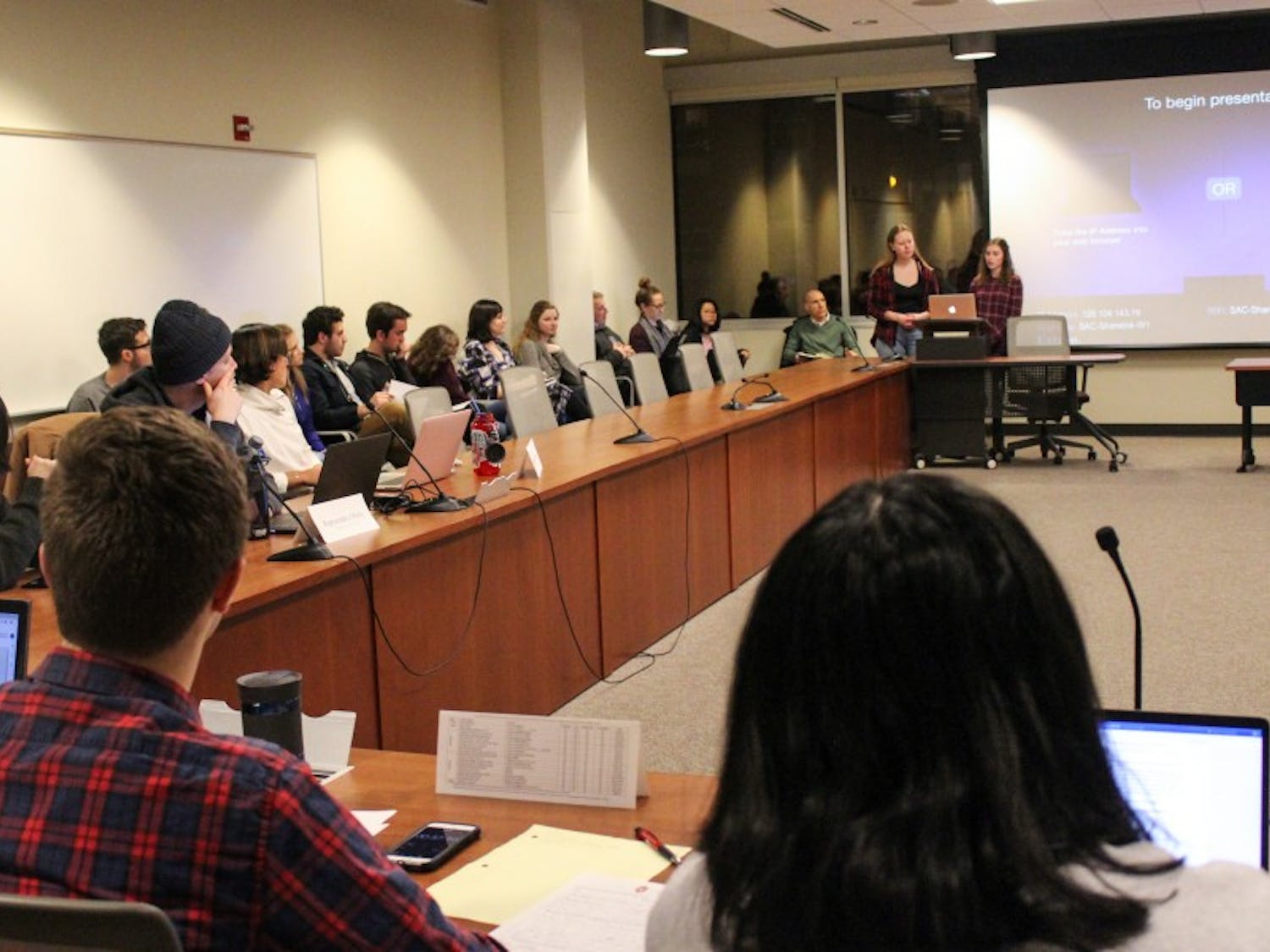 On Monday, February 11, the Associated Students of Madison Student Services Finance Committee (SSFC) unanimously voted against the University Health Services’ (UHS) $18.9 million budget for the 2020 fiscal year. The budget and SSFC recommendations will be presented to Chancellor Rebecca Blank in March for a final decision.