Her’s, a duo from Liverpool with music oddly reminiscent of both 80s pop-rock and 60s surf-rock, is about as fun as two guys can get with just their voices, two guitars and a computer. They are spunky and loud; though a little older, they resemble two quirky misfits from a 90s teenage flick who just want to have a good time. Keep an eye out for their album Songs of Her’s due out later this year. –Logan Rude 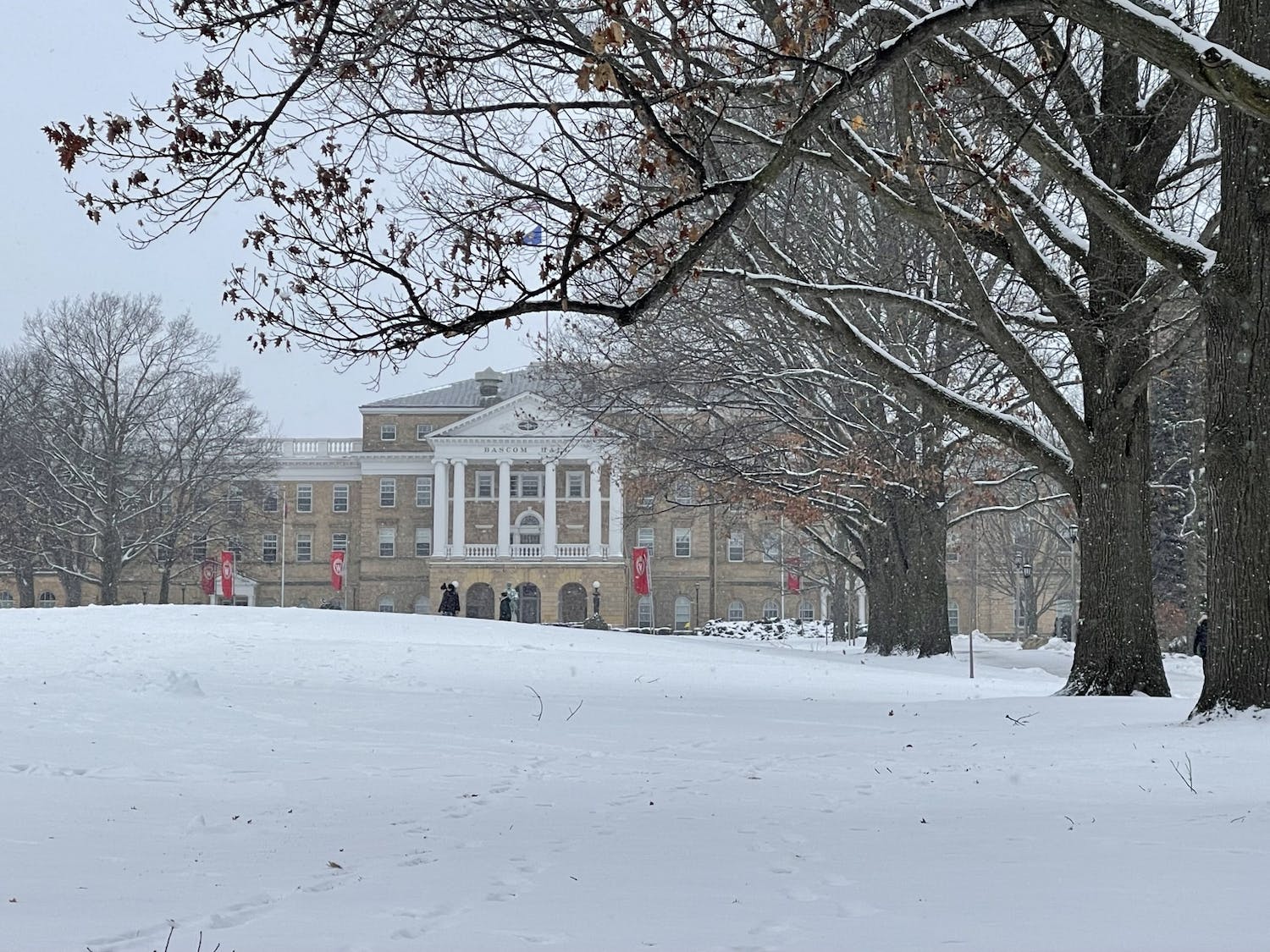 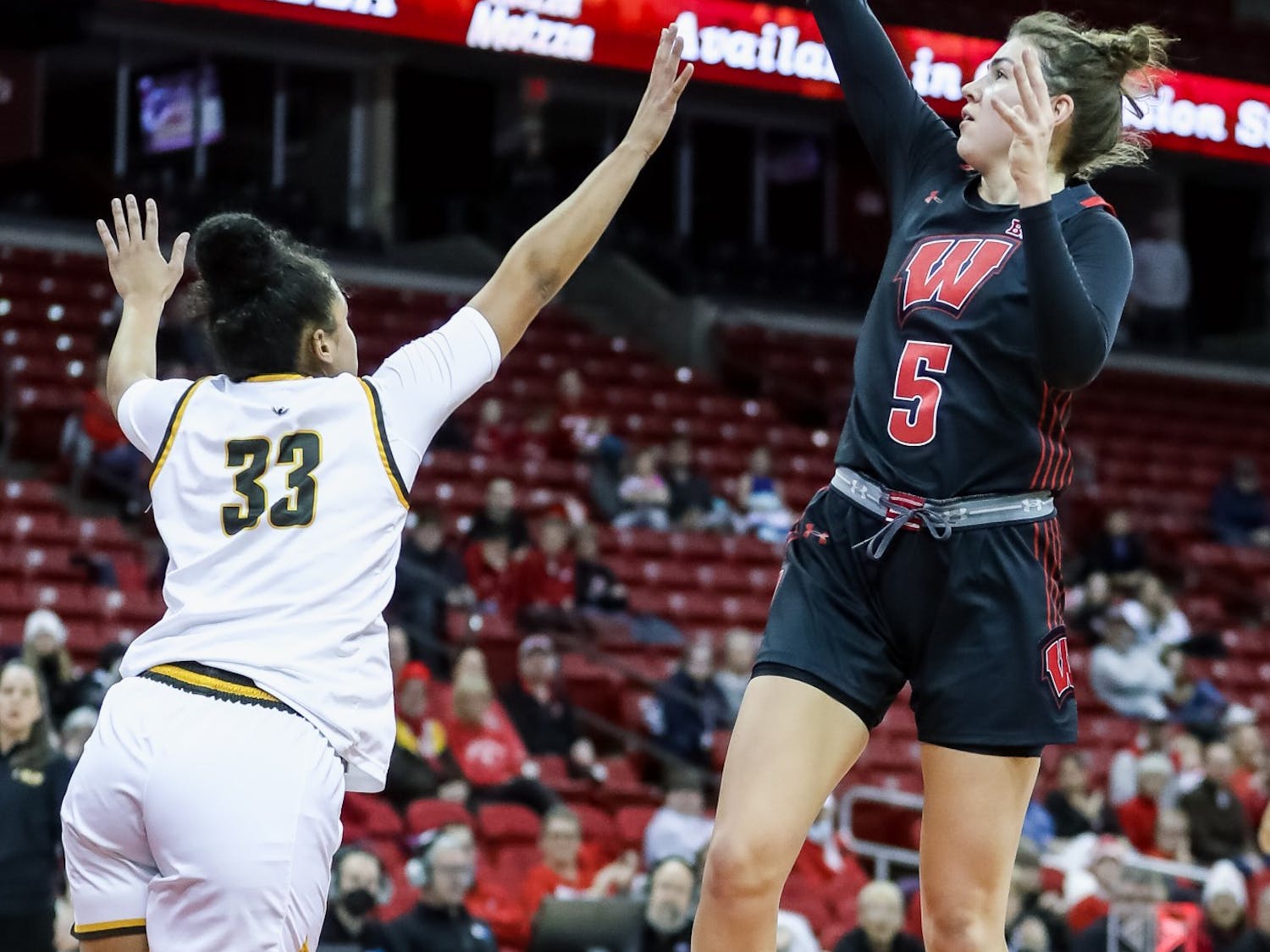 Wisconsin women’s basketball wins 59-44 against Valparaiso University on January 25, 2023 in the Kohl Center at the University of Wisconsin-Madison. 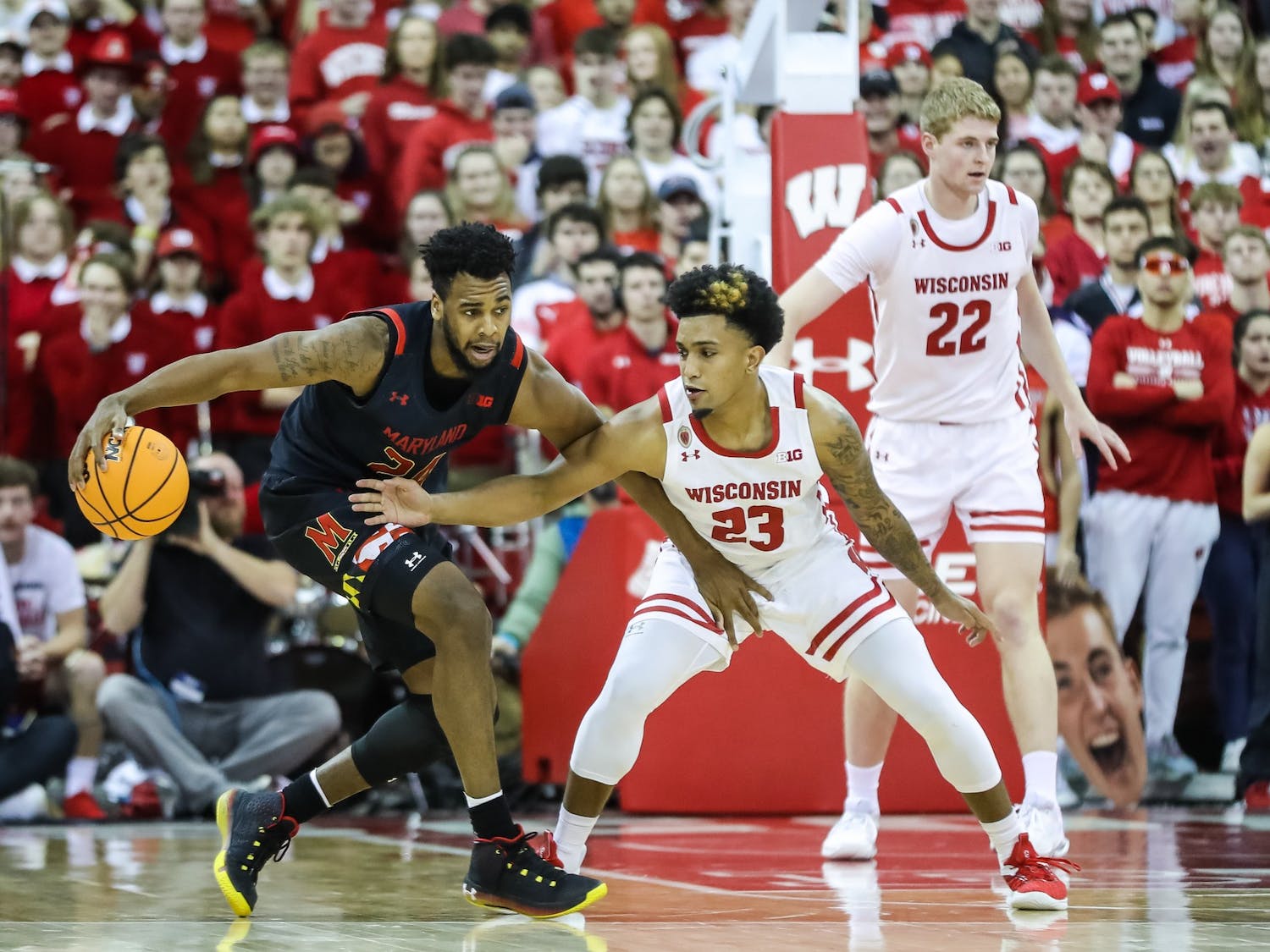 Wisconsin basketball defeats Maryland 64-59 on in the Kohl Center at University of Wisconsin- Madison.