Protestors gathered at the Wisconsin Capitol on May 30, 2020, just days after the murder of George Floyd. Protestors demanded police reform and an end to police violence.

Many at the protest recalled the death of Tony Robinson, an unarmed 19-year-old black man killed by Madison Police Department officer Matthew Kenny in 2015.

The protest was peaceful, but by nightfall a riot began on State Street that left many businesses boarded up for months.

These photos show the peaceful protest that occurred to demand police reform and an end to police violence at the Wisconsin Capitol in the wake of George Floyd's murder. 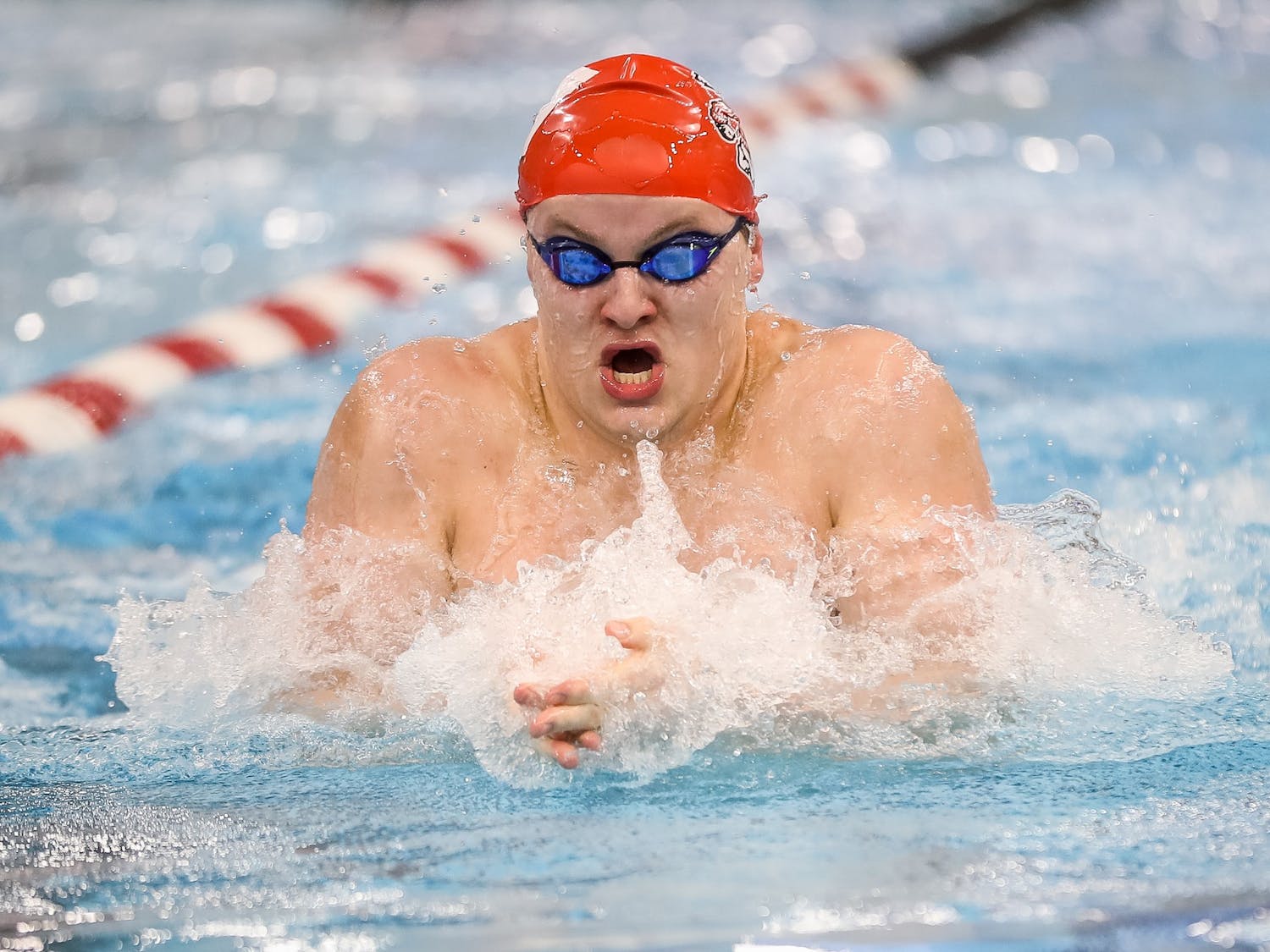 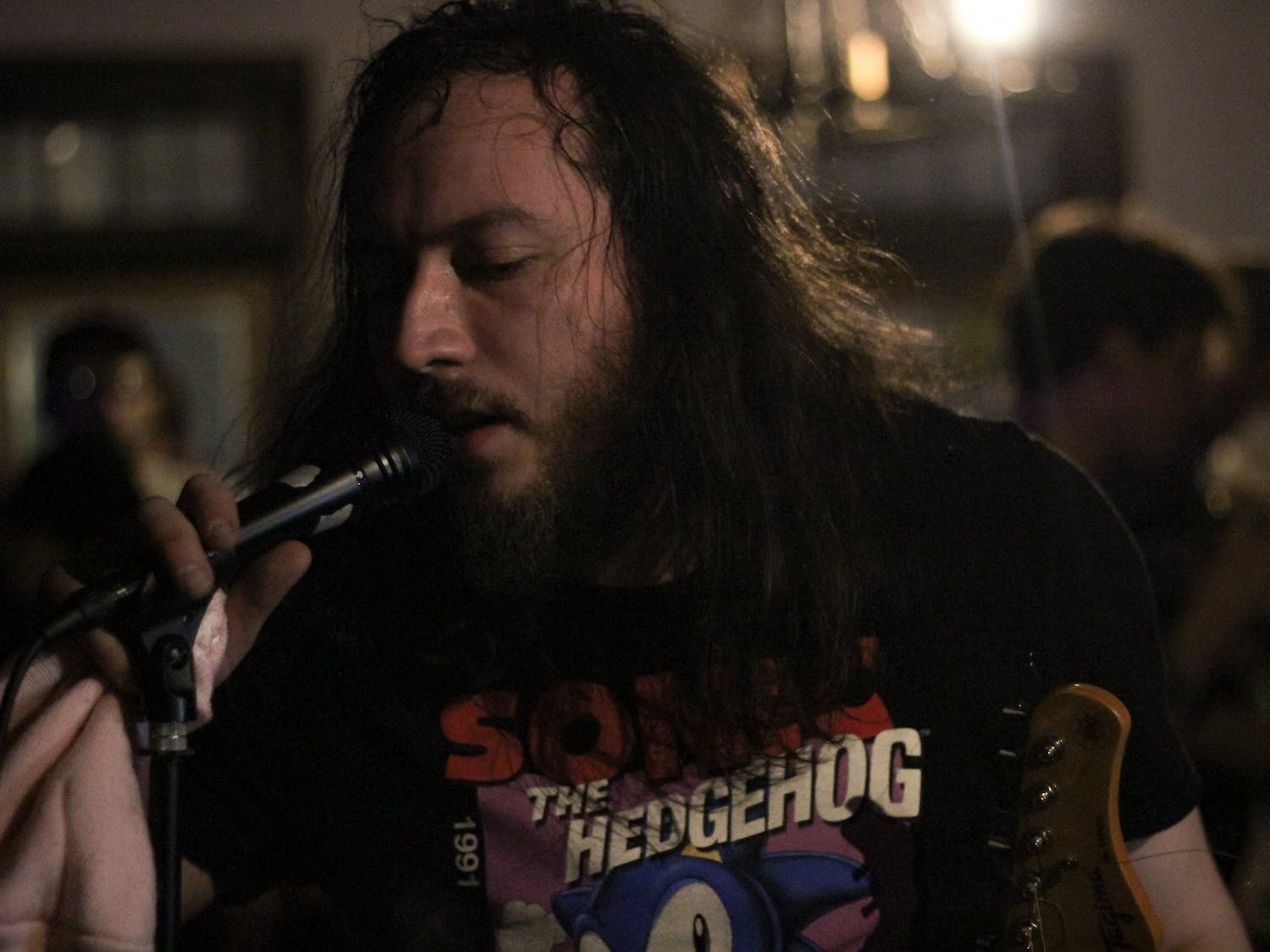 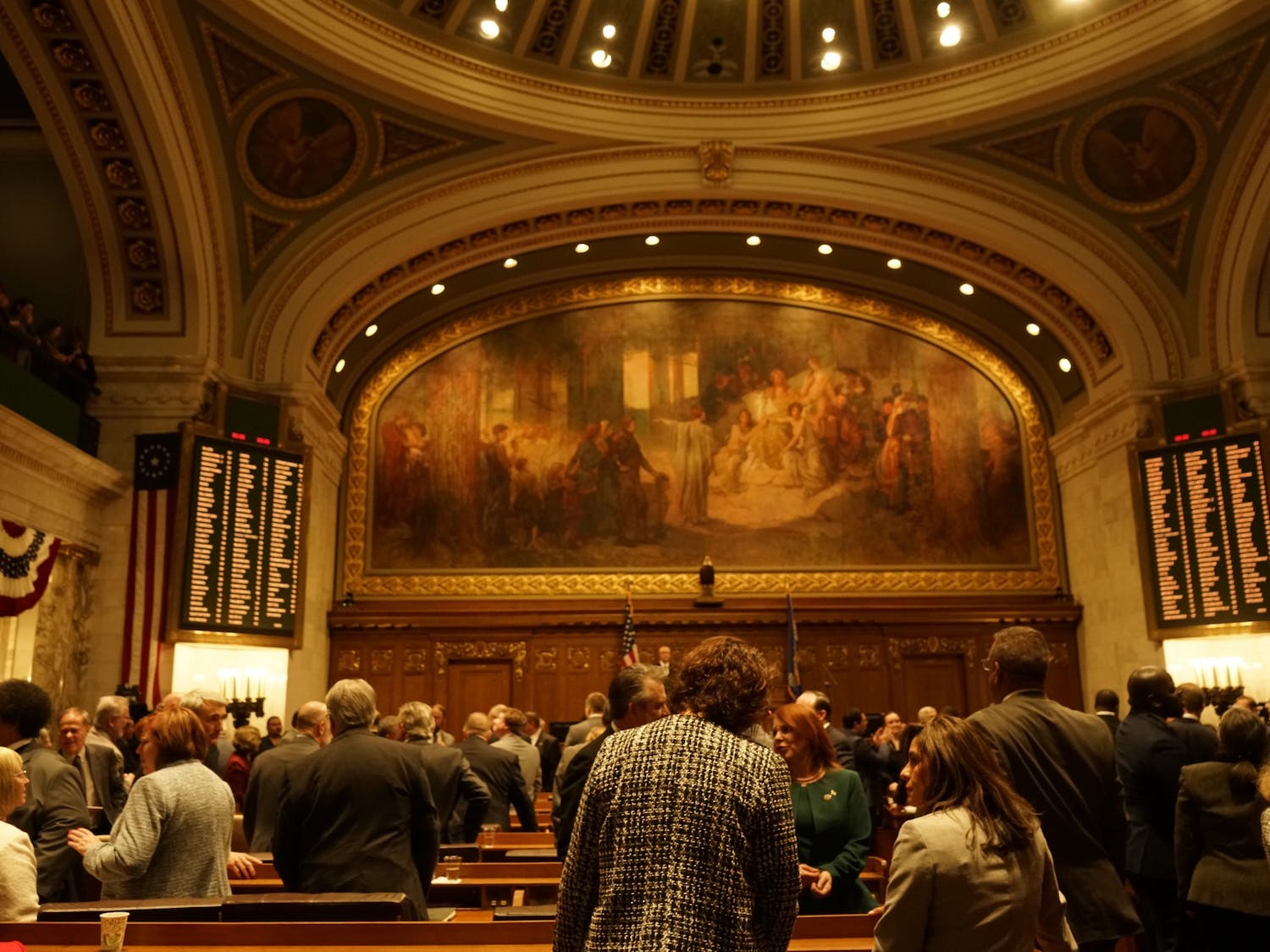