Protestors rallied outside Memorial Union on Monday against conservative commentator and self-described "theocratic fascist" Matt Walsh, who came to the University of Wisconsin - Madison campus to speak on his documentary "What is a Woman?" (2022).

A small number of counter-protestors arrived to rally in favor of Matt Walsh. 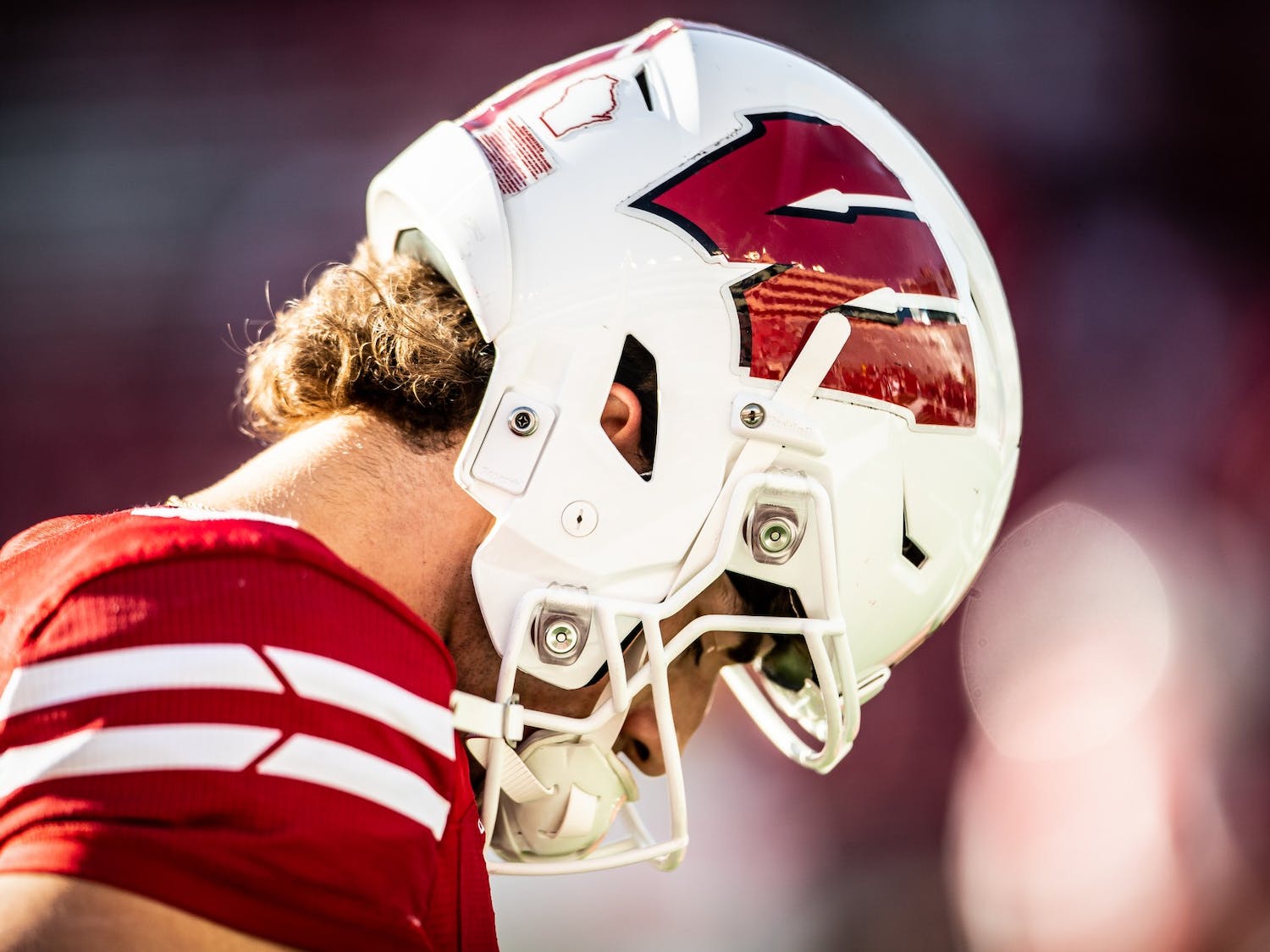 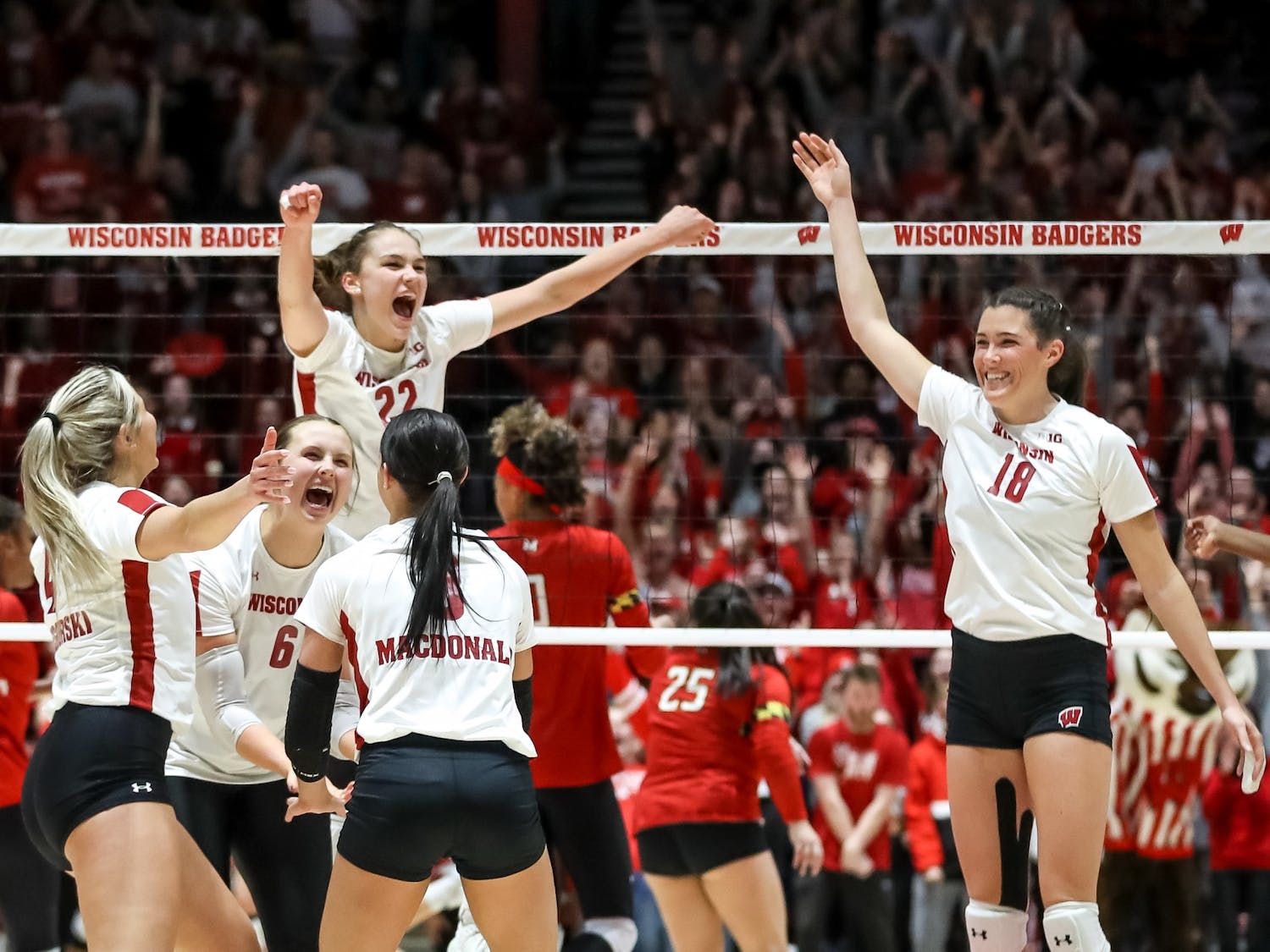 Wisconsin volleyball was undefeated in the UW Field House this season. They end their season with four conference away games, with hopes of winning another B1G Title. 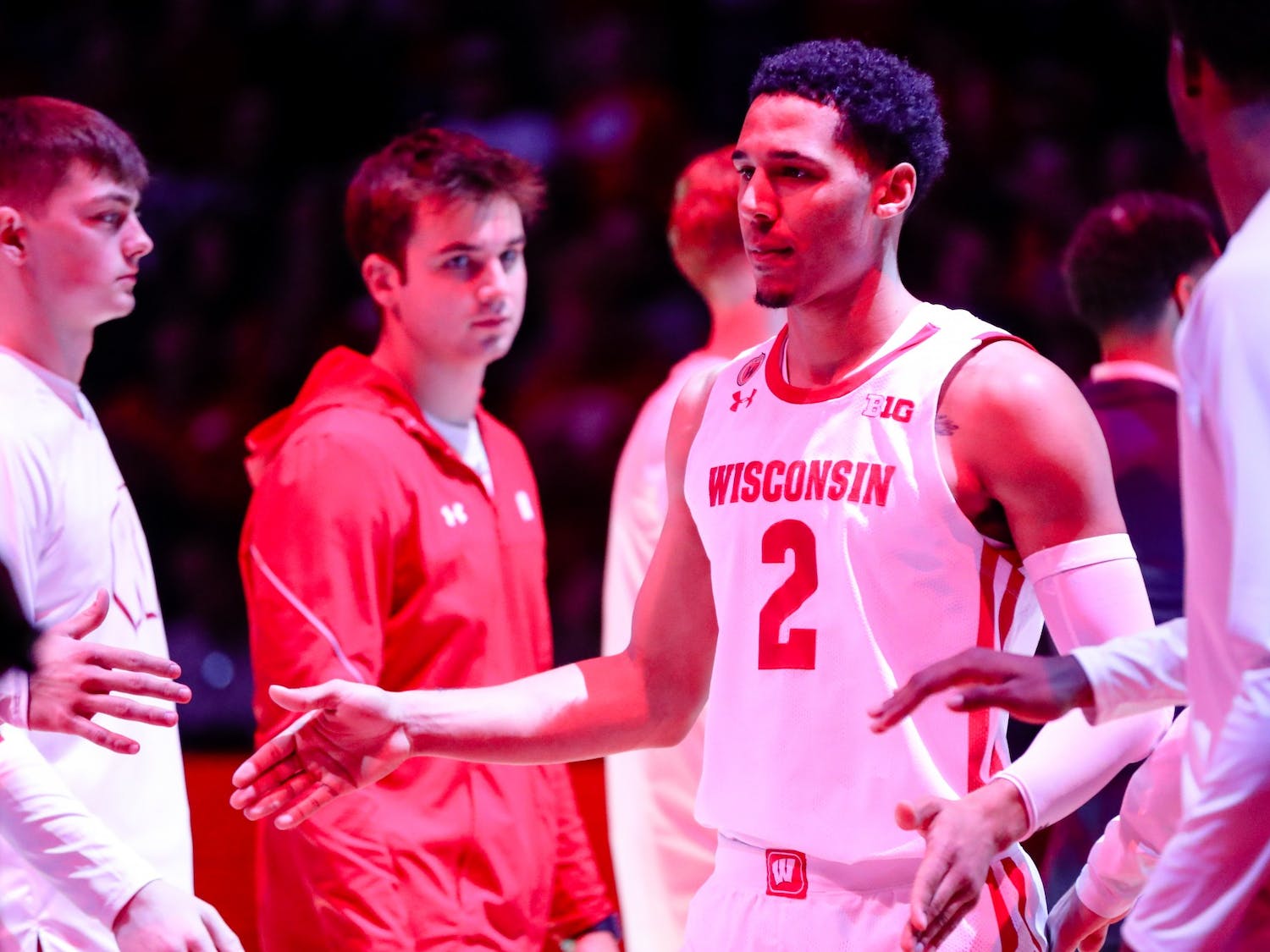 PHOTOS: Wisconsin Men's Basketball scrapes by with a 56-45 win against UW-Green Bay