Abortion rights activists gathered to protest against the overturning of Roe v. Wade on Friday, June 24 at the Wisconsin Capitol.

The Supreme Court issued a decision on Friday morning in the case Dobbs v. Jackson Women's Health Organization. The 6-3 decision overturns the prior decisions of Roe v. Wade (1973) and Planned Parenthood v. Casey (1992).

As a result of the ruling, regulation of abortion is left up to individual states. In many states, including Wisconsin, this means that abortion access is effectively or near-totally banned. 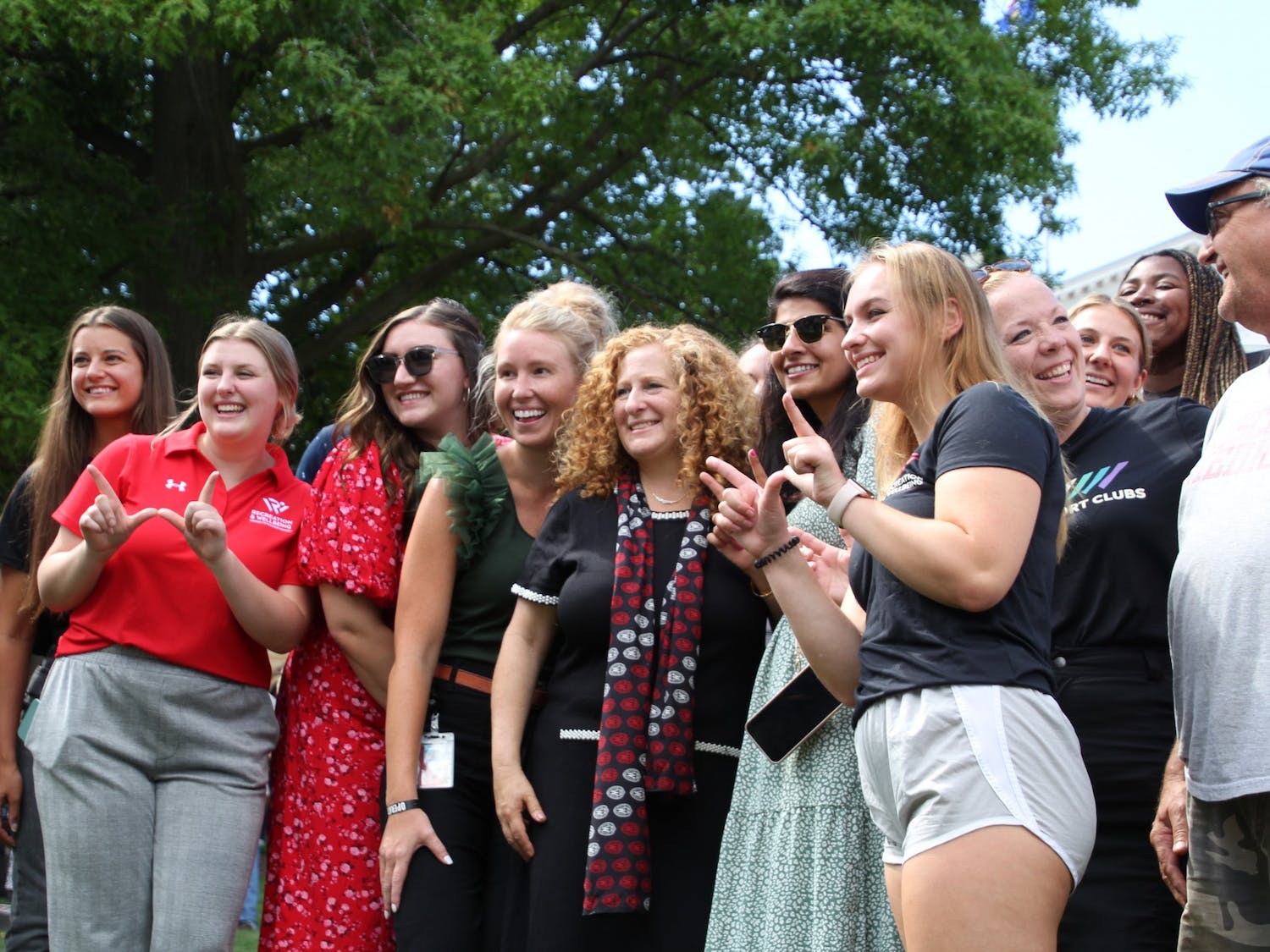 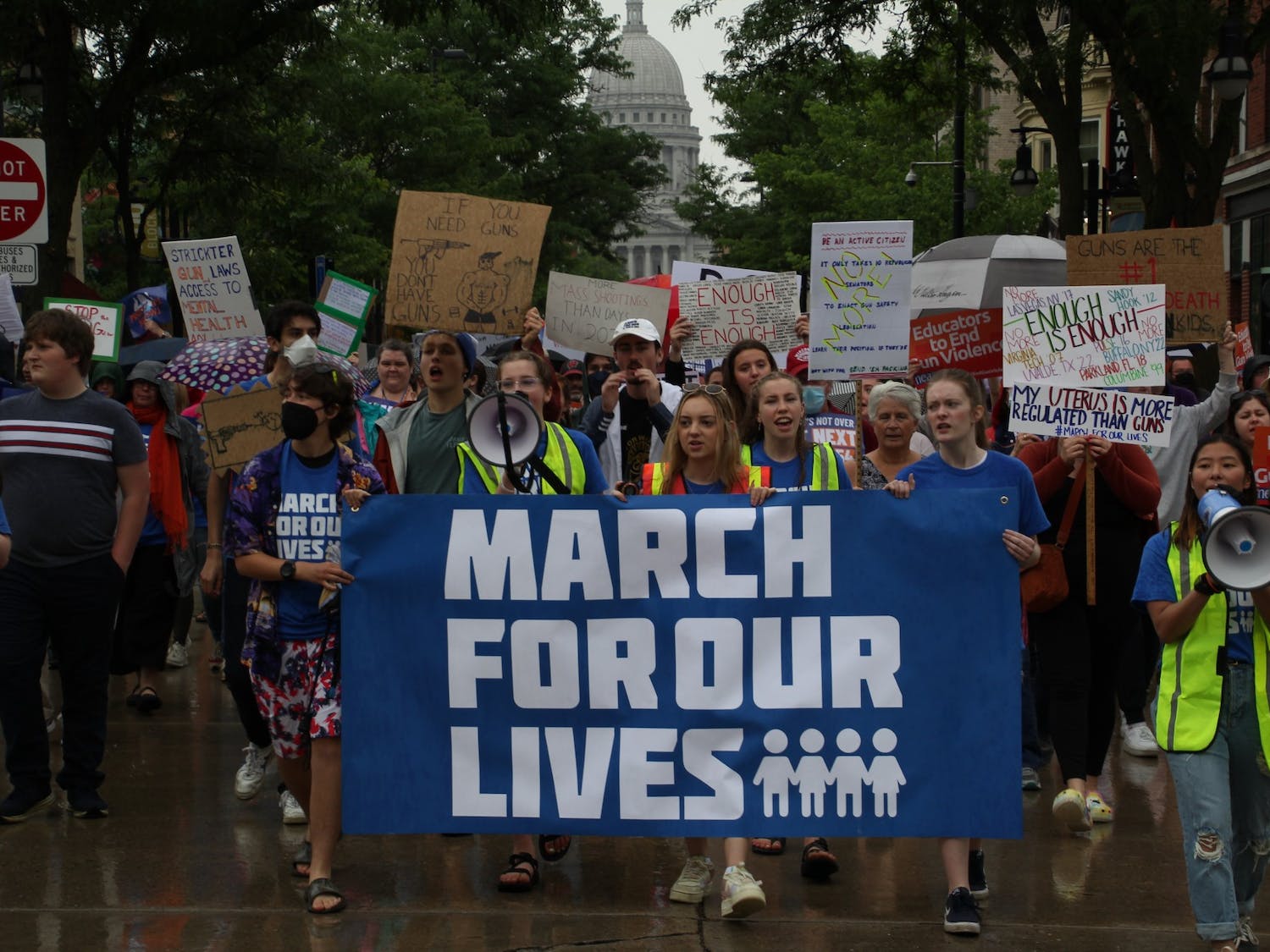 PHOTOS: 6/11/22 March For Our Lives protest against gun violence

Protestors gathered at the Wisconsin Capitol on June 11, 2022 to protest against gun violence and in favor of gun control. Madison-area students affiliated with March For Our Lives, a national student-led gun control advocacy organization, led the protest. A number of the students, as well as community members, activists and gun violence survivors spoke to the crowd. The protestors marched down State Street to Library Mall, where a moment of silence was held for victims of gun violence. After a few more speeches, the protestors marched back up State Street to the Capitol building. Despite the pouring rain, a large crowd of protestors remained throughout the event hoping to seek an end to gun violence. 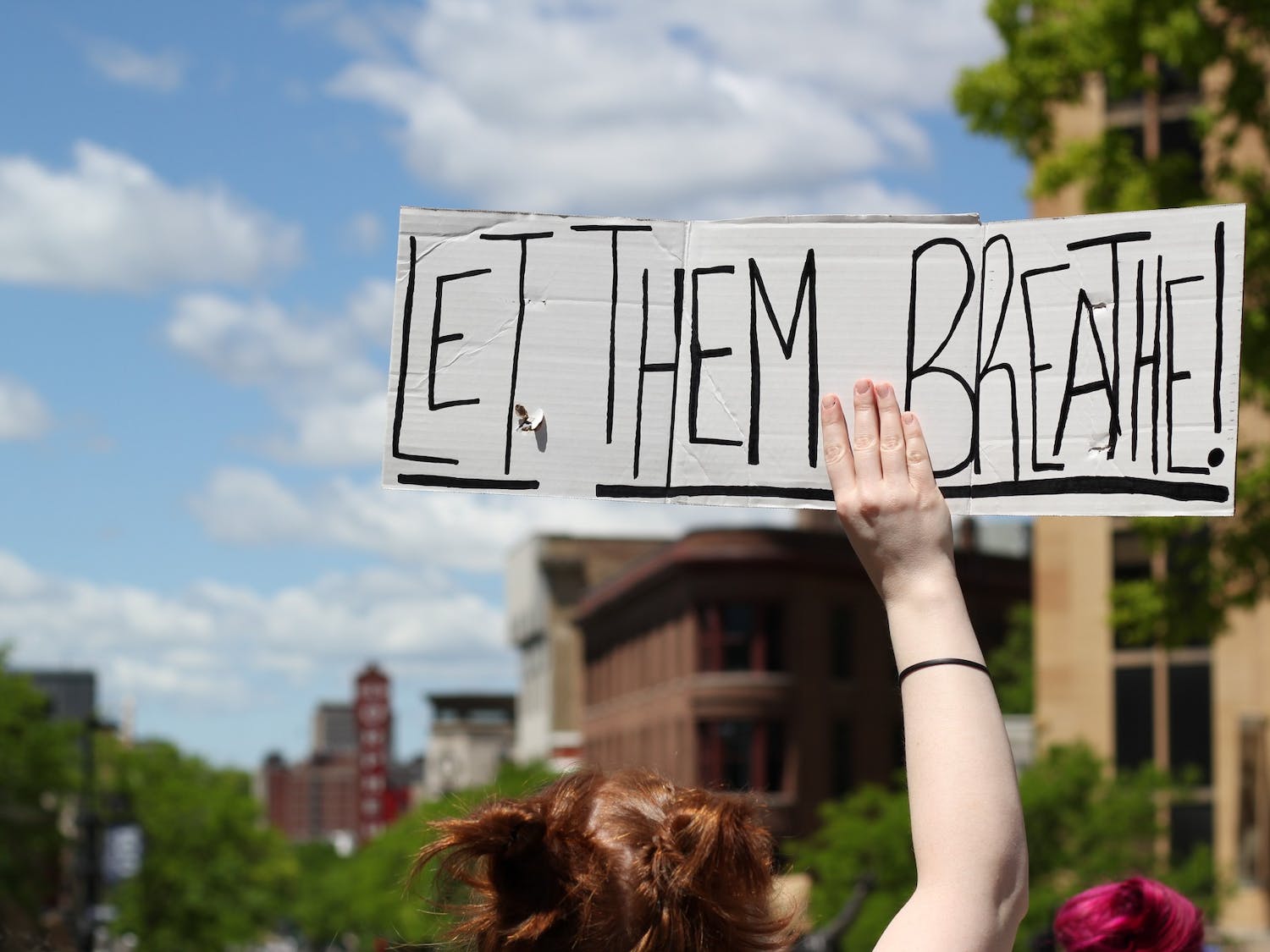 George Floyd was murdered on May 25, 2020. Two years later, on May 25, 2022, we look back at the protests that shaped the Madison community. Protestors gathered at the Wisconsin Capitol on May 30, 2020, just days after the murder of George Floyd. Protestors demanded police reform and an end to police violence. Many at the protest recalled the death of Tony Robinson, an unarmed 19-year-old black man killed by Madison Police Department officer Matthew Kenny in 2015. The protest was peaceful, but by nightfall a riot began on State Street that left many businesses boarded up for months. These photos show the peaceful protest that occurred to demand police reform and an end to police violence at the Wisconsin Capitol in the wake of George Floyd's murder.