Entomologists – like children – oftentimes have an all-consuming desire to pick up bugs. I am, of course, guilty of this to the highest order.

I have picked up bees and wasps to rest in the palm of my hand, gently scooped up tiny emerald beetles and coaxed a cicada to cling to my thumb. There are many insects, however, that even trained professionals should not touch, among them being the unassuming and drab Black Blister Beetle.

Gracing the delicate goldenrod flowers in August, the Black Blister Beetle is a long, matte black beetle similar in appearance to common ground beetles. While ground beetles are harmless, blister beetles secrete the odorless liquid cantharidin which gives the blister beetle its name.

Cantharidin causes irritation and blisters on the skin and eyes, and ingesting cantharidin can cause gastrointestinal damage, shock, circulatory collapse and even death. Blister beetle ingestion is rarely a problem in humans but can be problematic for horses and other animals fed alfalfa. During the bailing process, blister beetles feeding on alfalfa may be crushed and incorporated into the dried hay, presenting a health hazard. It takes between 700-1000 blister beetles to kill the average adult horse.

This noxious chemical is not only a defense mechanism but also a copulatory gift. Male blister beetles wine and dine female blister beetles by presenting them with cantharidin before mating as a nuptial gift. The female uses this gift to protect herself and her eggs.

Black Blister Beetles lay their eggs in the soil, where they hatch into hypermobile larvae called triungulin larvae. While ground beetle larvae are fat and sedentary underground, blister beetle larvae are small, fast and on a mission.

The larvae dig through the ground on the hunt for clusters of grasshopper eggs. Upon discovering the eggs, the larvae will molt into a sedentary, slow grubby form, feasting upon grasshopper eggs until its sixth larval stage. Instead of pupating into an adult, the larvae will go into a hibernation stage until early spring when development resumes and it will emerge as an adult.

Black Blister Beetles act as fantastic pest control and relatively docile denizens of marshes and meadows. While you should not pick them up, you can find them during the fall. On your next hike, say hi to your new blister beetle friends. 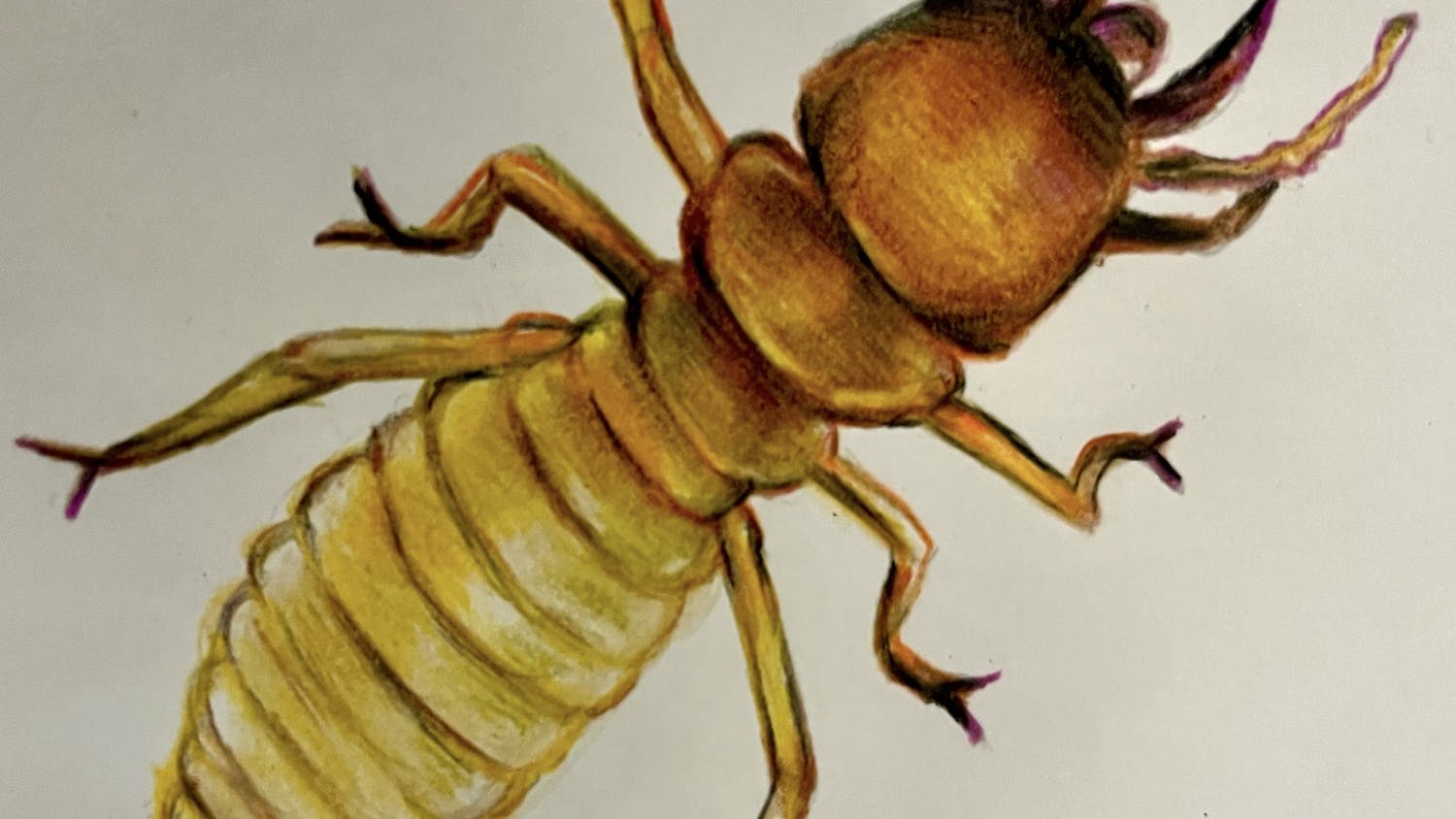 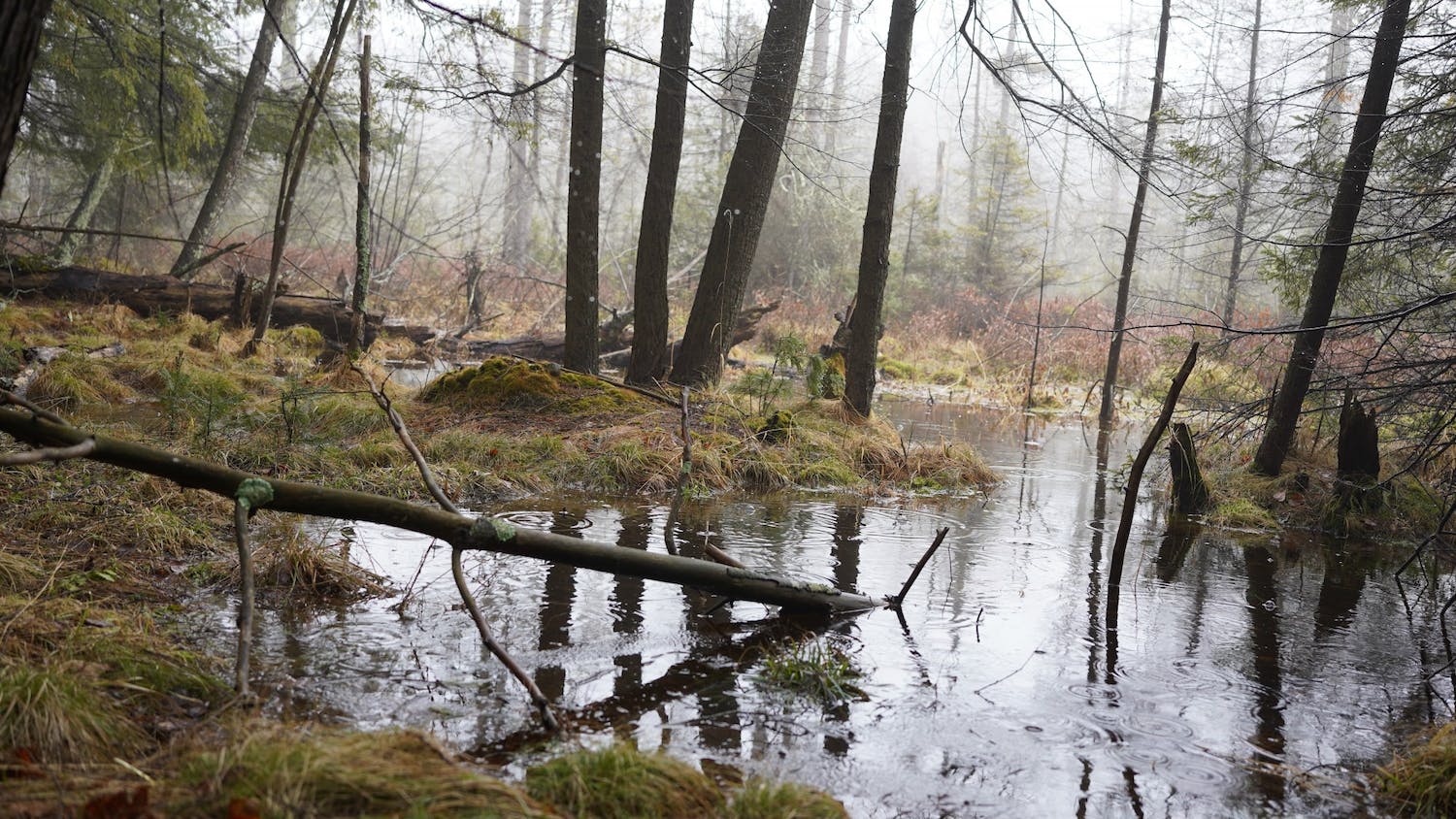 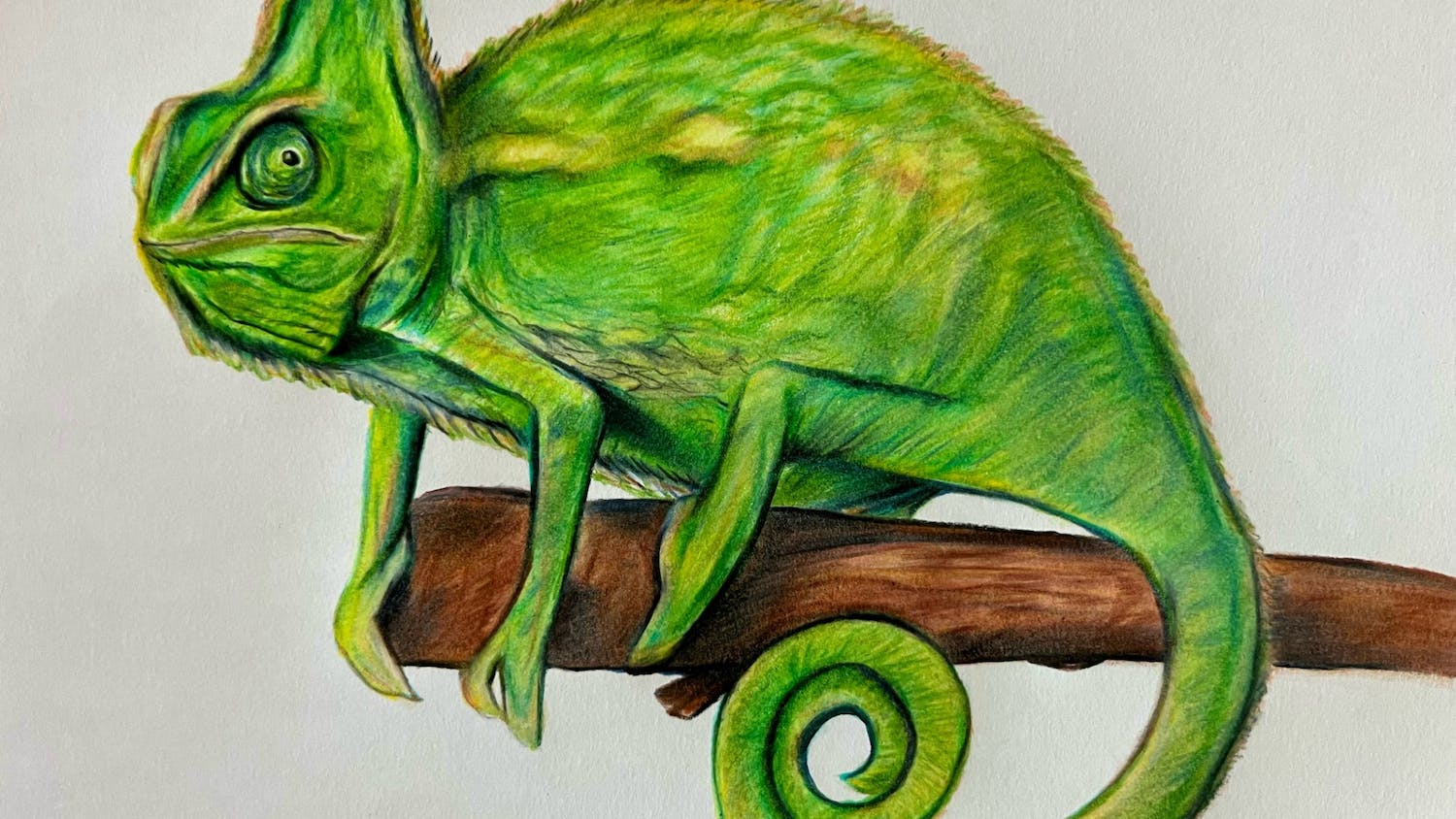