I briefly regained consciousness from a drunken rage to find myself kneeling over my father in the middle of a dark street. My right hand was raised far behind my head, ready to be dropped on his face. I remember tears in my eyes and a choked up feeling in my throat. Adrenaline had induced a state of tunnel vision and shock, but even then I knew I had done something that could never be taken back.

For most people this situation may seem unimaginable. Those with picture perfect families will have a difficult time understanding what drives a person to this point; but, this story isn’t for them. I offer my experience as a cautionary tale to those dealing with unresolved resentment toward the people they love most.

The day in question was my step-fathers funeral. His passing was tragically unexpected and prompted a large service with many friends and family in attendance. The funeral was held in a pleasant venue complete with an open bar of assorted dark liquors for the especially bereaved.

As feelings of grief swirled around my head alongside a generous amount of Woodford Reserve, I saw my father from across the room. He was in plain work clothes mingling with distant family members to whom even I had no connection. I don’t know why, but this deeply upset me. The two never got along and his presence seemed deeply ingenuine to me at the time.

As convenient as it may seem, I don’t remember much leading up to the incident. I remember exiting the venue to argue with him in the parking lot and leaving in his car to go somewhere. That's it. The next thing I knew I was faced with the decision to finish what I had apparently started, and I am glad to say that I didn’t.

I lowered my hands and let my dad off the ground. He left abruptly after a bitter exchange of words that I can’t recall and then, silence. Just me, the Milwaukee skyline and a blood stained suit I wore to my highschool prom. The word regret can’t begin to explain what I felt at that moment. My whole world came crashing down around me with seemingly no way to pick up the pieces. I stumbled around in the dark for a few hours trying desperately to recall what had just transpired. Eventually, I sought refuge at an old friend's house where I finally got some rest.

Looking back, it wasn’t the triumphant battle I had pictured years prior during those long silent car rides back from a bad game or the week long passive aggressive cold wars that occur between a single father and his son. All those times I wished I was physically strong enough to stand up to him had simply culminated into a needless display of power over someone who no longer had it. My dad wasn’t the perfect father granted, but he did his best to give me the opportunities he never had by making me self reliant and strong. I forget that sometimes. During his adolescence, he learned to fight as a means to defend himself against racial prosecution.

All I did was use that knowledge against him.

Despite being burdened with his capacity for violence, I have learned the hard way that family is the most important thing in this world. If you are prepared to fight them, then you must also be prepared to lose them entirely. 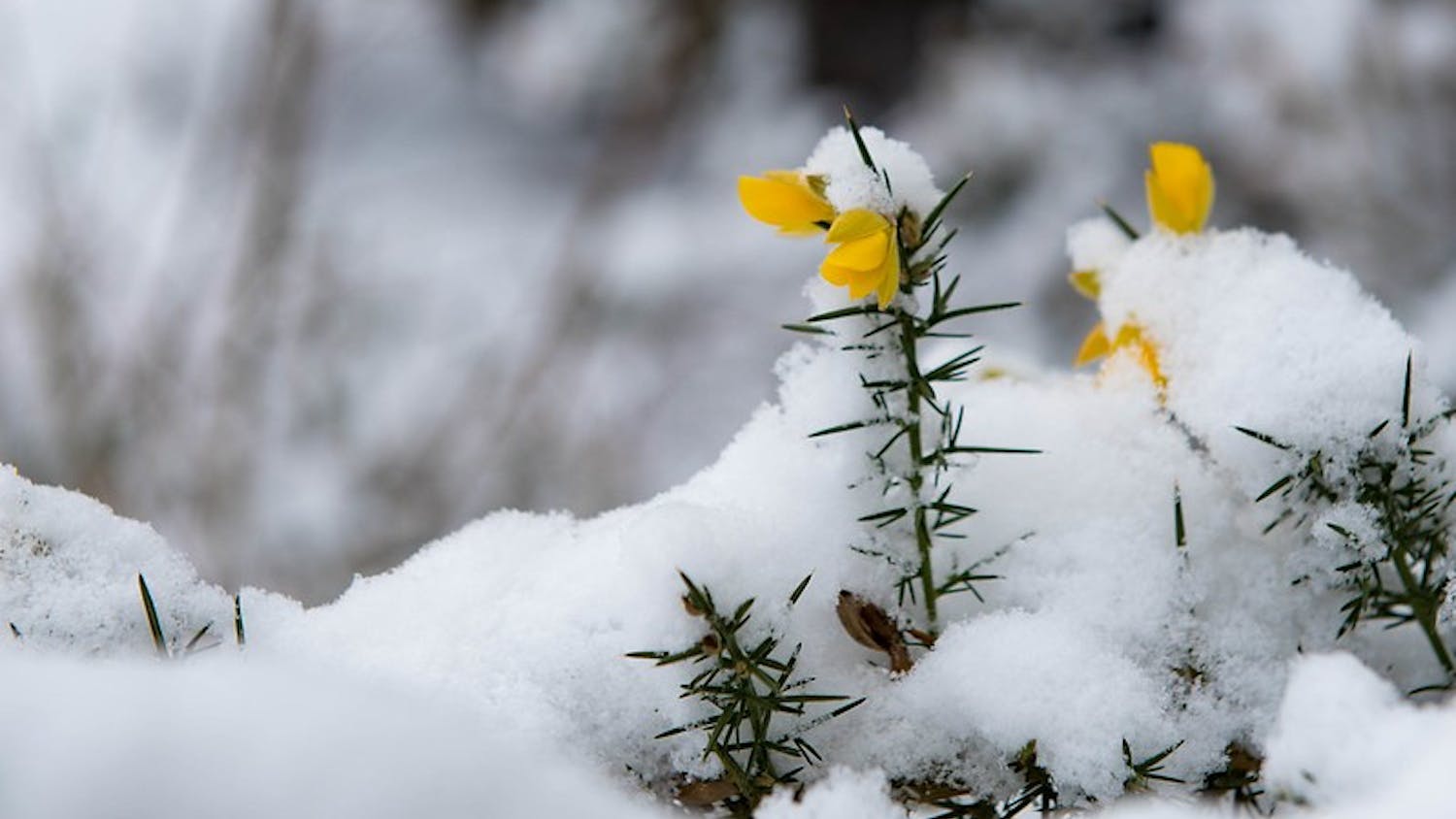