Is there too much censorship on campus?

In the wake of the creation of the University of Austin, a university that will pride itself on providing an “unbiased” education to their students, professors around the country have critiqued this methodology. The founders of this new university have posed a problem with the ways other universities educate their students, citing a lack of differentiated political opinions amongst professors as an issue.

Yet, this claim by the University of Austin is somewhat confusing, as universities around the country have provided a “truthful” education to their students for centuries.

In particular, The University of Wisconsin-Madison has prided itself on its main purpose to teach “the truth.” The mission statement speaks to the ideals of “sifting and winnowing,” where the university aspires to create “a learning environment in which faculty, staff and students can…preserve and transmit knowledge, wisdom and values.” However, what this “sifting and winnowing” means in practice has been a constant point of contention.

The University of Austin says that universities that stand by this sifting and winnowing principle are somewhat censoring alternate political viewpoints. They claim that by reducing this “censorship,” college students will be able to witness something they have never seen before: the truth. In other words, the University of Austin was founded to undermine the credibility of American universities.

As a college student, Austinite and daughter of a scholar, I take issue with what the University of Austin postulates.

Supporters of the University of Austin have posed a great problem to other American universities. They claim that if there are not professors from all viewpoints at a university, students can not possibly learn to understand different perspectives. But it is possible for scholars of similar viewpoints to teach multiple sides of an issue. The main purpose of becoming a scholar is to help develop a better understanding about how the world works.

As UW-Madison professor Mark Copelovitch says in the New York Times podcast “The Argument: Is the University of Austin Just a PR Stunt?”: “We’re trying to make a commitment to sifting and winnowing … we’re scholars trying to figure out what is the, quote unquote, ‘truth’ about how the world works.”

To claim broadly that scholars who have spent years studying their particular subject area and how to teach it are not providing students with an adequate education is absurd. To succeed in any humanities course, students have to write analytical papers that require an understanding of multiple sides of an issue, and in science courses, students have to explain the complexities of phenomena.

Multiple perspectives are being heard on our campus. There are 900+ student organizations on campus, featuring the College Republicans of UW-Madison, College Democrats of UW-Madison and various outlets to explore different cultures. Those behind the University of Austin use the notion that if some opinions are heard more on campus to defend the idea that there is censorship.

This is flawed reasoning because viewpoints are not distributed evenly among people. There are more American citizens that lie somewhere in the middle of the political spectrum than on either extreme, so logically these extreme opinions are going to be heard less. Furthermore, just because people share one political viewpoint does not mean they share others or that they do not have different perspectives around the issue to contribute. Even if their political identity is the same, two professors teaching the same course are going to teach it in slightly different ways and have other biases different from each other.

How UW students view the First Amendment has been a recent topic of debate. In 2021, the Thompson center released a report based on survey questions that stated that UW-Madison students do not have an adequate understanding of the First Amendment because “many students find it difficult to distinguish between … the moral concerns of speech or activities that are contested [and] the … value derived from free speech.”

This has been a concern throughout history, as the Supreme Court case Schenck V. United States ruled one can not say something as provocative as yelling “fire” in a crowded theater.

In order to foster the type of conversations that The University of Austin claims they want, where there are people of multiple viewpoints comfortable contributing, there needs to be repercussions for students and professors that hinder the safety of others on campus through language that leads to hostility and violence. It is not a bad thing if students feel the need to think about what they are going to say to help ensure that it does not provoke anyone.

MIT recently decided not to hire geophysicist Dr. Dorrien Abbott to speak because he published views on affirmative action and diversity issues that offended many of their students. This decision has sparked national controversy and has been one of the main examples that the University of Austin is using to support their case. While Abbott was not able to speak at MIT, his external lectures and published work is likely still read by many MIT students doing related research.

Hiring a person to speak takes resources. In doing so, universities send a message to their students that the scholar is one of value. If the speaker has said things that offend a large group of minorities on campus, allowing them to speak would make many students feel unwelcome, subsequently decreasing the number of perspectives being heard on campus.

As UW-Madison professors Copelovitch, Jon C.W Pevehouse and Jessica L.P Weeks published, the conclusion of the aforementioned Thompson center report was predetermined and cannot stand due to flawed research designs and the exclusion of important information.

“If you’re trying to be a serious scholar and a serious teacher, it’s increasingly difficult to stay unbiased, right?” questioned Copelovitch in an episode of “The Argument” podcast from The New York Times.

How supporters of the University of Austin define the problem is not based on the type of complex understanding that they claim to promote. It is true that affluent and white opinions too often dominate academia. The solution to this is primarily outreach and intervention programs — not changing the amount of professors with a particular viewpoint or relaxed speech regulations.

Ironically, it reflects positively on American universities that they are even having this debate in the first place. Afterall, it is no coincidence that the University of Austin aims to break ground in my liberally educated hometown.

Martial law amnesia: A reflection on the legacies of the Marcos family in the Philippines 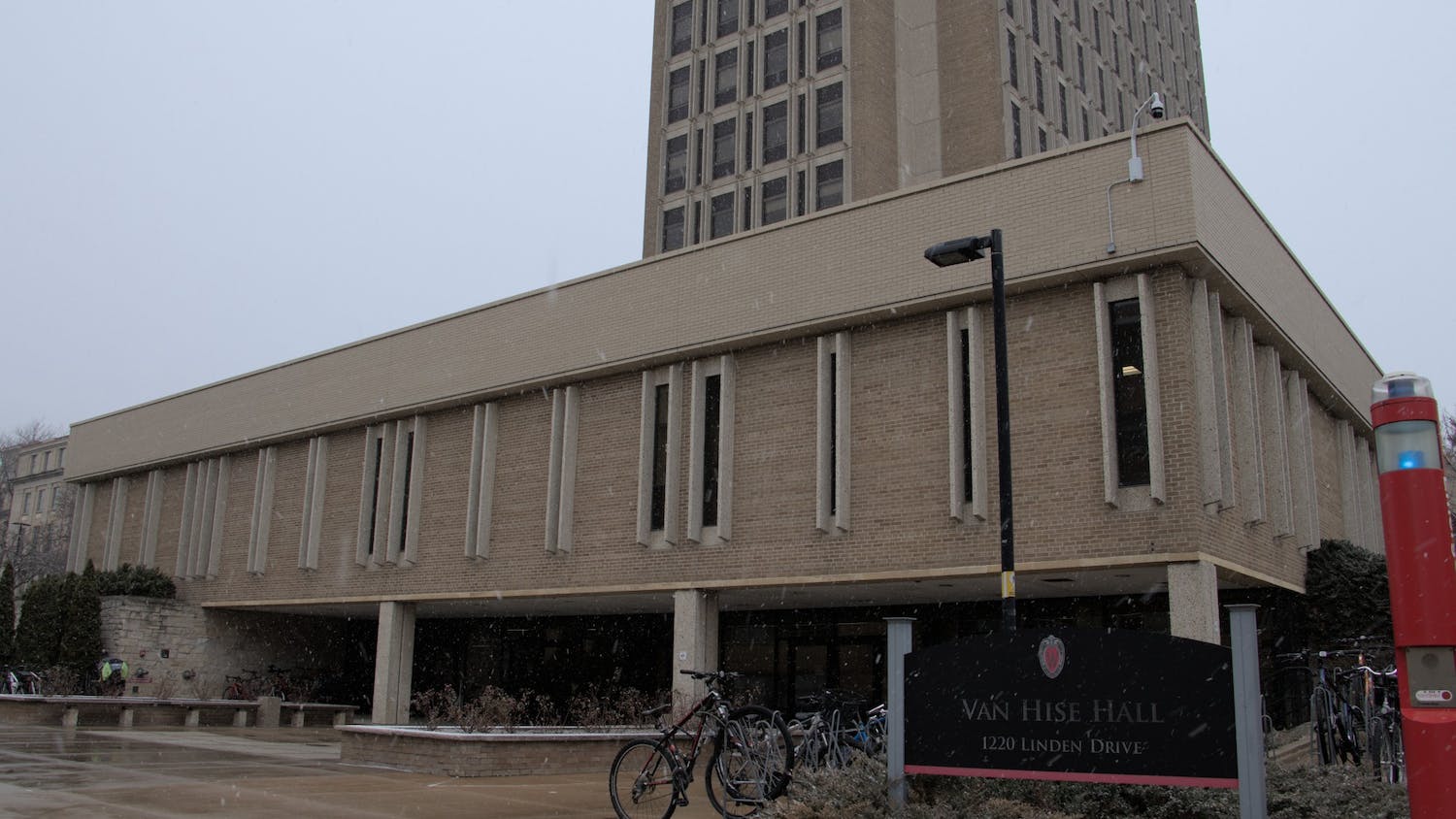