Why do we want what we want?

In December 2019, I wrote a draft for an article about how poisonous the urge for revenge can be  — “the cycle of recycled revenge,” if you will. Ever the avid Coldplay fan, I wrote the article as a nod to lyrics from their song “Death and all his friends,” and it eventually saw the light of day in May 2020.

The article might’ve been on a somber topic, but I couldn’t have been happier back then when I first wrote a draft. It was born from euphoria. I’d been freshly elected to the position of opinion editor here at the Daily Cardinal. I was chuffed, like a kid in a candy store. I finally made it to the big time. I was now part of the furniture. I was no longer just some faceless writer. I remember flying back home as fall 2019 came to an end, listening to the “Hamilton” soundtrack. I was not going to throw away my shot.

Fast forward to today, about a year and four months since that time when I felt I could do no wrong, I find myself feeling very different. Most of my vision for the previous year was desecrated by a global pandemic. My hopes for spending time in our antiquated but cosy office were ripped to shreds. I now find myself living the life of a night shift worker — it is about half past three in the morning in Dubai, where I’m currently based, as I write this. My friends at the Cardinal, as I like to call them, try accommodating me and understanding my experiences but there’s only so much one can understand without actual experience. Walking a mile in one’s shoes is a saying that most definitely holds true.

The feeling of pure elation from December 2019 seems like a lifetime away. I haven’t tasted any real victory since. But why, you might ask, am I writing all this? Well, my recent personal experiences made me think of a question that can sometimes go under the radar: Why do we want what we want?

On the face of it, this seems like a painfully straightforward question not even worth answering but trust me, it is worth thinking about.

The last almost year and a half has made me think about a lot of my experiences, both before and during the pandemic. I look back to my experiences with people and think back to years ago, when I wanted everything to do with certain people that now mean nothing to me. I also look at people from the present day who I appreciate and/or greatly respect. All this looking took me to my original question and helped me realize its importance.

Now, we will never get it right all the time. Plus, human relationships are inherently complex and this might be an oversimplification of things, but I think this holds some weight. Perhaps I liked a made up version of someone or continued believing those who probably didn’t mean well, hoping things would change. Maybe in reality, I was just looking to fill perceived holes, without realizing I was trying to fit squares in a round hole. None of these are the right reasons why we should want the people in our lives. Quite simply, we should want them — as friends, family, lovers or whatever — for who they really are, not out of hope or illusion.

Similarly, I look back at opportunities — namely missed opportunities. In my senior year of high school, I had my heart set on attending some of the top universities in the U.S. The likes of Cornell, UPenn and UChicago — especially UChicago — massively appealed to me. I got two direct rejections and one waitlist — by UChicago — which also eventually translated to a rejection. At the time, I didn’t react to my acceptance to UW-Madison with the celebration it deserved, as I was waiting on these decisions.

But, again, why did I want to get accepted to these universities? Was it because they satisfied my desire for knowledge? Maybe. UChicago is particularly quirky. Was it because they were big names? Absolutely. Is that the right reason to want admission to a college, simply because it is a big name? Probably not. Looking back now, the financial burden of big-name private institutions would be insurmountable, in addition to the snobbish environment perpetuated by the elite that flock to these universities. I couldn’t be more proud to be a Badger today.

In my senior year, I also wished to lead the school student council by holding one of the top-three positions. After interviews, I was the only candidate that ended up empty-handed. Others either successfully got one of the three top positions or salvaged some other backup position they’d opted for, while I went in with no plan B. I was seething for most of the year. Maybe the snub spurred me on in a way, as I graduated in the top three of my class.

But why did I want a leadership role? Was it because I loved the idea of taking on the responsibilities of being a student leader? Or was it because I liked the idea of prestige and honor associated with such a position, and its look on a college application? Looking back, it was probably more of the latter. Not a worthy reason to hold position in my eyes, although I can’t deny that those who got selected probably had similar reasons as me.

In more recent times, I’ve envisioned myself in similar positions as in my not-so-distant past. Much like then, I’ve continued seeing failure in a resounding manner. However, analyzing my reasoning lately has helped me find purpose for my future without lamenting my past as much. It has helped me justify my own shortcomings and other circumstances that resulted in my failures, without wallowing in sorrow like normal. It has helped me get over it better.

So, I urge you, my reader, to ask yourself this: Why do you want what you want? Chances are, the answers could change the immediate trajectory of your life and save you from yourself. 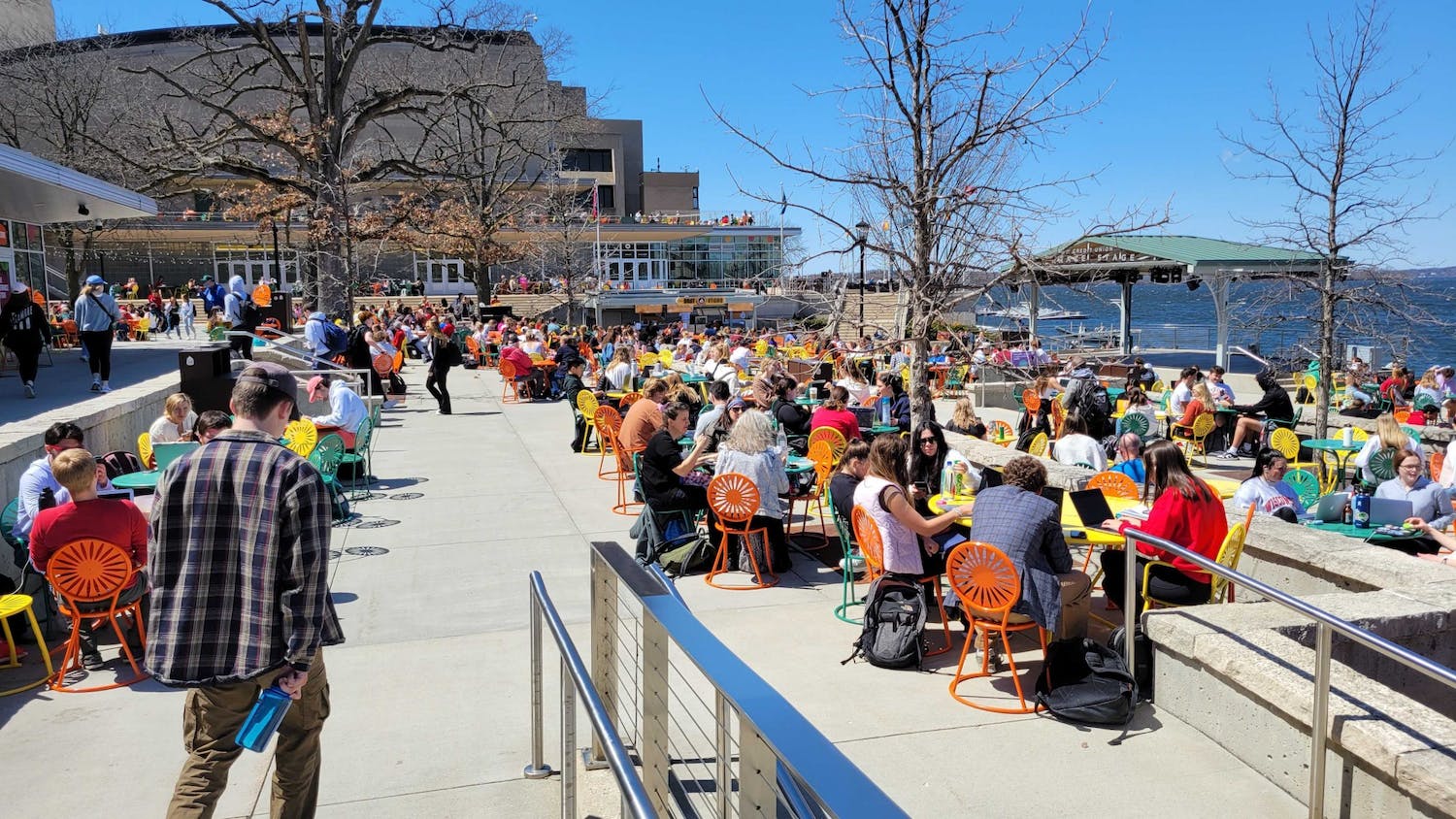 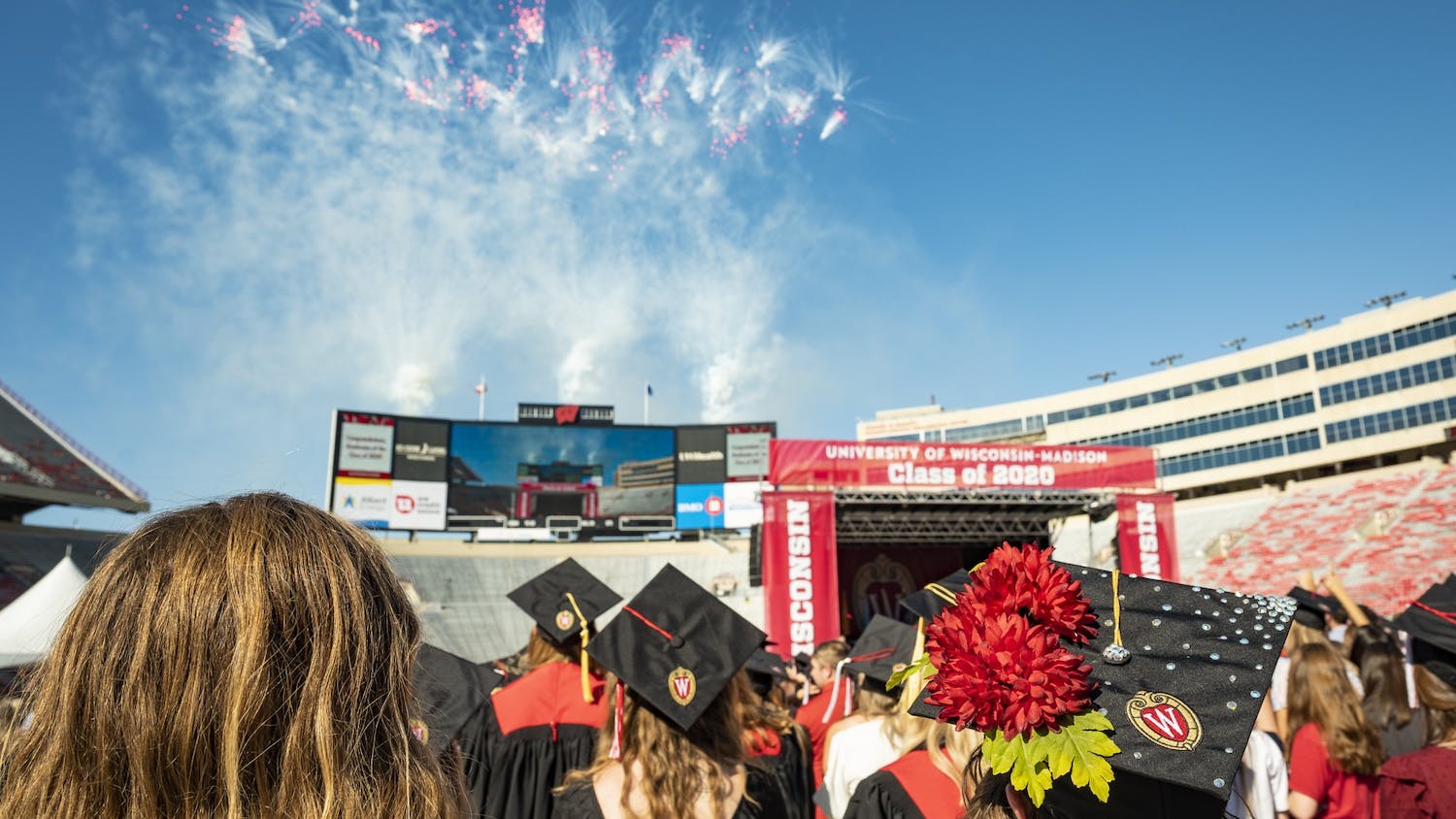 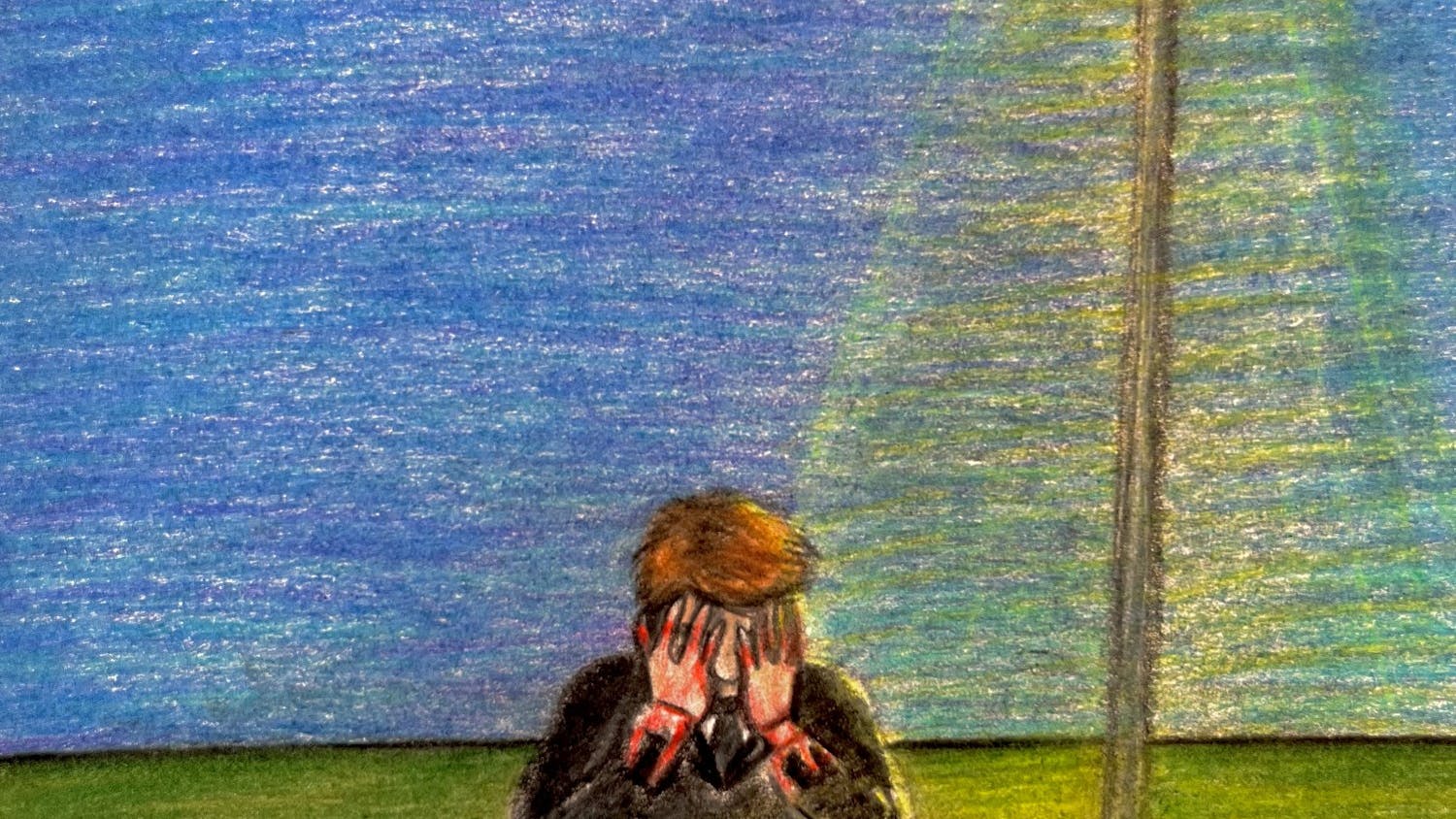