It's high time for Wisconsin to legalize marijuana

Governor Tony Evers has once again proposed to legalize medicinal and recreational marijuana as part of his 2021-23 Wisconsin state budget. Evers has previously advocated for legalization in his 2019-2021 budget, only to see his plan go up in smoke due to Republicans in the State Legislature.

Sen. Duey Stroebel, R-Saukville, a member of the Finance Committee falsely declared in an interview with PBS Wisconsin, “That’s really a nonstarter, to indicate that [legalizing marinuana]’s going to have something to do with the incarceration rate of certain segments of our community. It just really doesn’t have anything to do with the possession of marijuana as the facts bear out.” This is a flat-out lie — once again — from state Republicans.

Perhaps if Sen. Stroebel and other state Republicans focused on the facts, they would know Wisconsin’s laws regarding marijuana are outdated and unpopular, target a specific subset of the population and are hurting the state both socially and economically. While Republicans continue to play on falsehoods, let’s take a look at some facts.

Current Wisconsin Law is not following the Will of the People:

In a 2018 referendum, 16 counties and two cities voted in favor of legalizing recreational and medicinal marijuana.

There is widespread, bipartisan support for the legalization of marijuana in Wisconsin. Over 640,000 voters supported recreational marijuana legalization and nearly 380,000 more Wisconsinites backed medicinal legalization. In 2019, those numbers increased — a 2019 Marquette Law Poll found that “59% of voters say marijuana use should be legal” and a substantial majority, “83%, say use of marijuana for medical purposes with a doctor’s prescription should be legal.” The overwhelming majority of Wisconsinites support legalizing marijuana; for Republicans to label legalization as a “non-starter” ignores and negates the will of the people whom Republicans represent.

The Vera Institute found in Wisconsin, Black people “constituted 7% of state residents, but 29% of people in jail and 41% of people in prison” and “since 1978, the Black incarceration rate has increased 193 percent. In 2017, Black people were incarcerated at 10.9 times the rate of white people.” What’s more, Marquette Law Professor Michael O’Hear discovered that marijuana arrests and jailings disproportionately affect communities of color, as he states “the adult marijuana possession arrest rate for blacks is nearly six times higher than the rate for whites (1,255 per 100,000 residents versus 217 [per 100,000 residents] ).”

Here again is clear, empirical evidence that Republican lawmakers continue to ignore: Marijuana-related arrests are increasing, the Black incarceration rate is exponentially rising and an unequal percentage of communities of color end up in the prison system — for simply possessing marijuana (10% of those in Wisconsin prisons are non-violent, drug offenders). The prison system has large effects on the livelihoods of those imprisoned.

A first offense for possession of marijuana, according to state law, is a “misdemeanor punishable by a fine of up to $1,000 and/or imprisonment of up to 6 months,” and a second offense is a “Class I felony and is punishable by a fine of up to $10,000 and/or imprisonment for up to 3.5 years.” In addition to the fine, those arrested for marijuana possession may have to hire a lawyer, pay legal fees and most likely will lose their jobs — long-term, financial and life-changing consequences for possessing marijuana — i.e. non-violent drug offense. Possessing marijuana should not lead to life-changing outcomes, but this is often the case. Legal fees, an official record and likely job loss ensure that equality and equity are unattainable.

Marijuana legalization will not alleviate all racial disparities in the state, not even close. Yet, it is a well-needed, overdue, common-sense policy measure that will ensure we are not taking someone’s life away for possessing a harmless drug, reduce the number of non-violent drug offenders currently imprisoned and help even the playing field in Wisconsin.

Prohibition of Marijuana Has Negative Consequences for Wisconsin:

It is so easy, in fact, as there is literally the largest marijuana dispensary in Illinois, a whopping 7,000 sq. ft. building in South Beloit, Illinois — quite literally, 1,000 feet away from the Wisconsin border. Newsflash Republicans, people smoke marijuana in Wisconsin and they will find ways to get marijuana, regardless of state law. Why not reap the economic benefits rather than watch Illinois and Michigan add jobs and revenue to their economies, and gladly take Wisconsinites money? Wisconsin has been left (not) high and dry by Republican inaction.

Colorado, the first state to legalize marijuana in 2015, earned $245 million in tax revenue from over $1.2 billion in 2018 off the sales of marijuana — which was then re-invested into the state through investments in K-12 education, infrastructure and into the states “General Fund.” Colorado is not the only state to see vast tax revenues from the legalization of marijuana as Washington and California had tax revenue exceeding $300 million, Oregon brought in nearly $100 million and Nevada nearly $70 million.

And with that extra money coming in, Colorado has invested millions in education, Oregon has given $12.5 million to its state police officers and California has pledged to give $198 million to programs that prevent youth drug abuse, protect the environment and help law enforcement.

Wisconsin’s public schools sit in a state of disarray, as Republican funding cuts have led to increased class sizes, decreased funding and poorer results. Moreover, according to TRIP, “55% of Wisconsin's major locally and state-maintained roads have pavement that is in poor condition and 19% in mediocre condition.” The report blames "inadequate state and local funding" for worsening conditions and estimates that drivers in some Wisconsin cities spend nearly $1,000 a year on repairs due to driving their vehicles on deteriorating roads. Tax revenue from marijuana legalization — which could be as much as $166 million — would go a long way to repairing our infrastructure, funding our public schools and modernizing our state.

Continued inaction regarding the legalization of medicinal and recreational marijuana ignores the will of the people, continues the cycle of excessive punishment and extreme sentencing which disproportionately affects minority populations and ensures that Wisconsin’s roads and schools remain in a state of disarray. For the party of “family values” and “sound fiscal policy,” Wisconsin Republicans seem content to allow public schooling to go under-funded, for non-violent arrest rates to soar and let families suffer as they refuse to allow recreational or medicinal marijuana to be legalized.

William is a Masters of Public Affairs student. Do you think marijuana should be legalized in Wisconsin? Would it have a positive effect on the economy? Send all comments to opinion@dailycardinal.com. 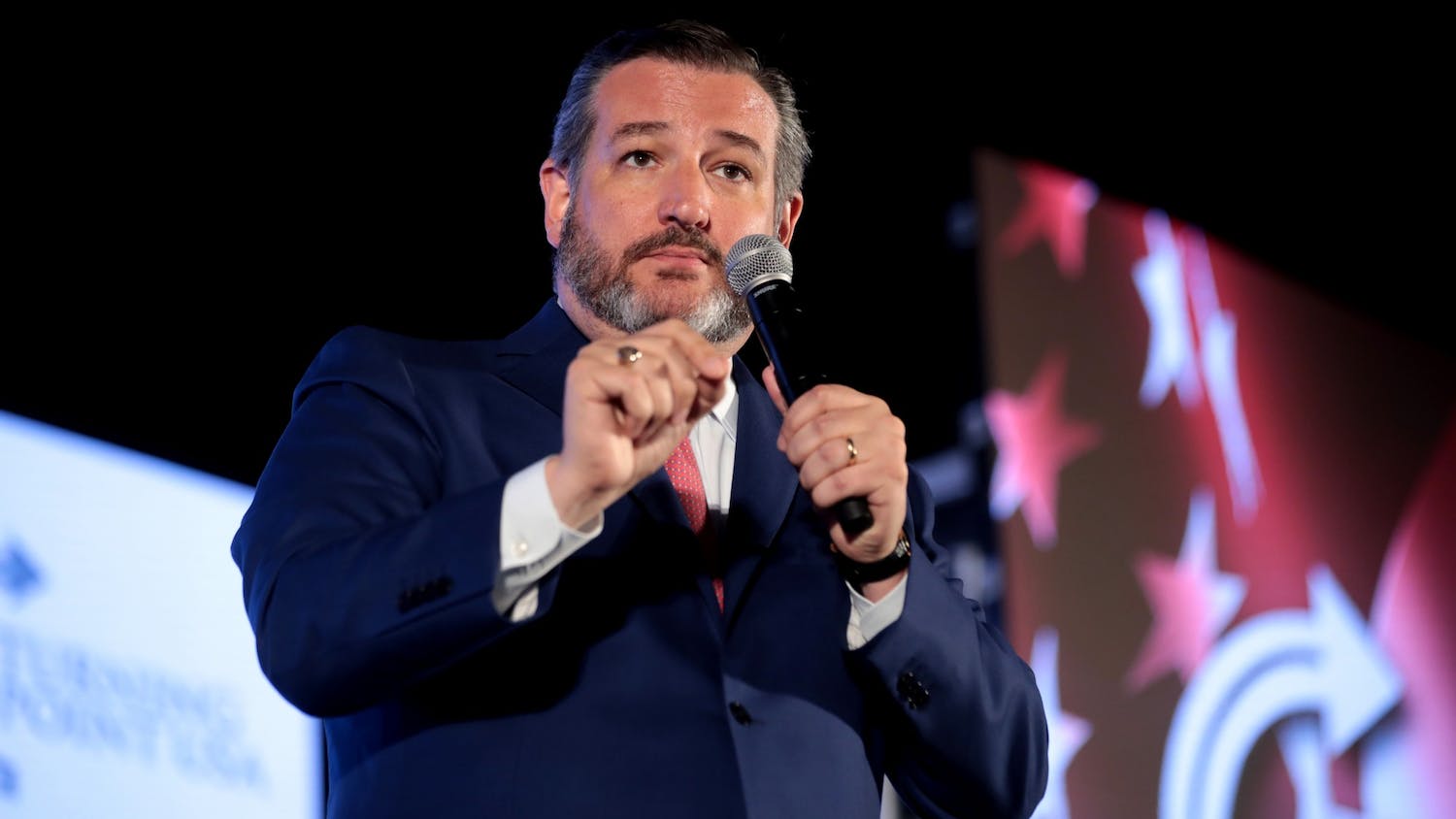 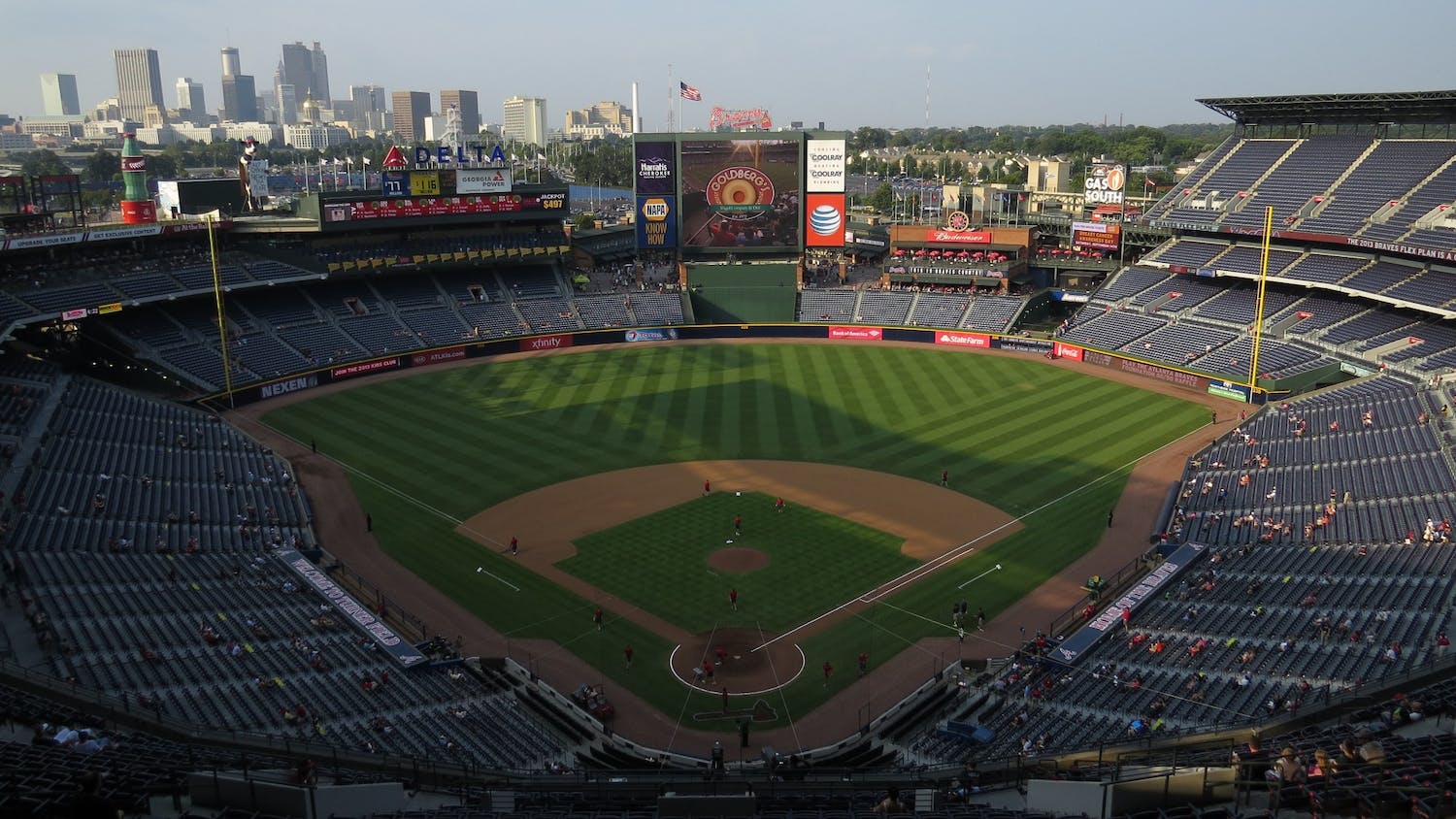 Baseball strikes out on decision to move All-Star Game 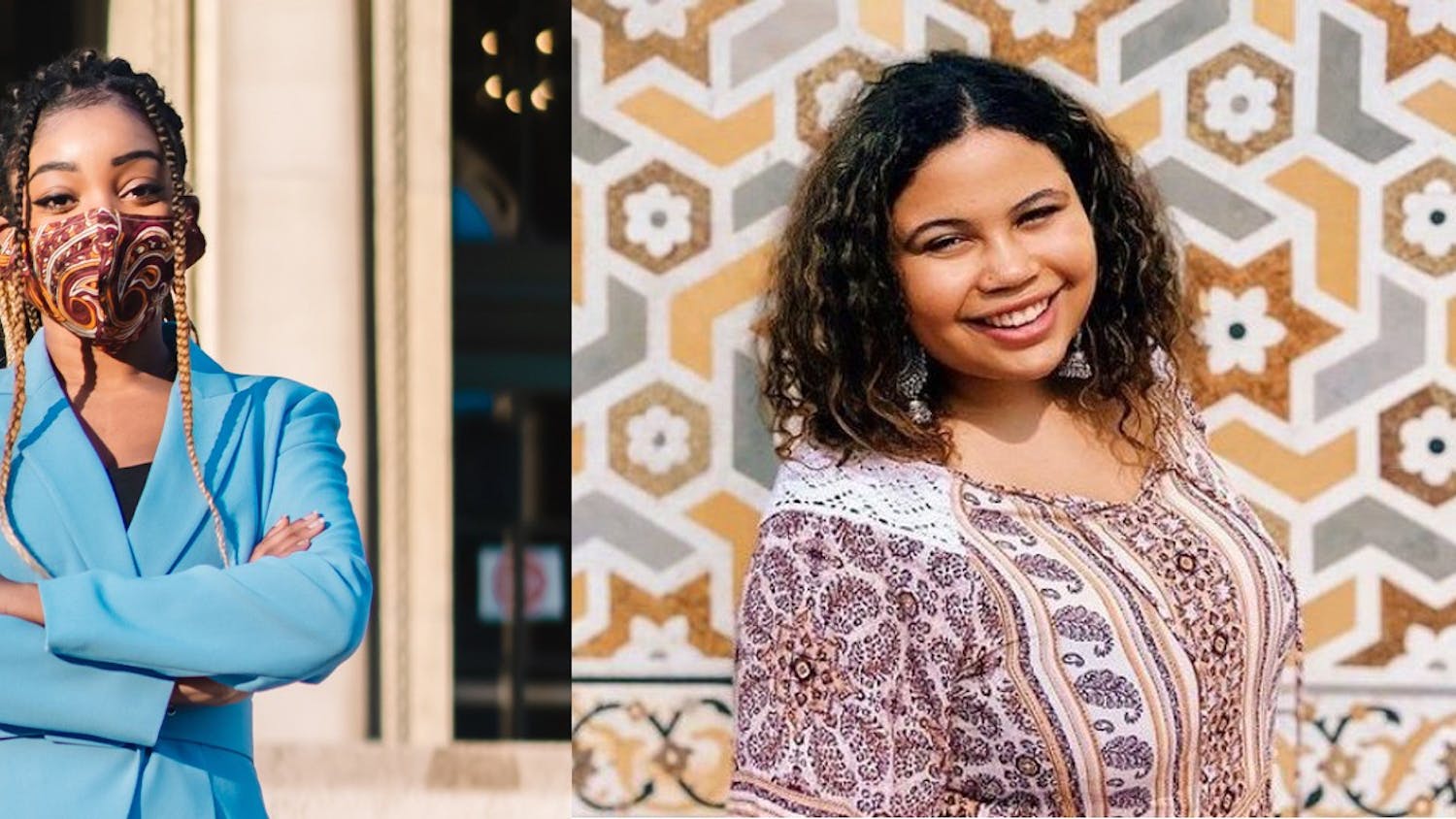 Letter to the Editor: Regarding Ayomi Obuseh's harmful comments