The legacy of MF Doom

On New Years Eve 2020, it was announced that the legendary hip-hop artist Daniel Dumile, better known by his main alias MF Doom, had passed away. Doom, 49 when he died, was older than other recently deceased rappers. Pop Smoke was only 20, while Juice WRLD was 21. But if pop culture was riveted by the deaths of those two up-and-coming rap phenoms, MF Doom’s passing should send seismic waves through the artistic world. Doom’s influence not just on hip-hop but on all music cannot be, but so frequently is, understated.

MF Doom’s robust career isn't reflected commercially, in the larger scope of the music industry.  Despite Doom’s streams skyrocketing since his passing, sales and numbers could never even come close to adequately describing or representing the man behind the metal mask. A first-ballot hall of famer in the rap game, Doom’s legacy will be defined by his dynamic style and meticulous craftsmanship.

Across today’s modern hip-hop landscape, you would be hard-pressed to find a popular rapper that couldn’t be characterized by ostentatious wealth, lyrics and lifestyle, with the only thing rivaling the size of their ego being the size of their chain. This lazy, dull attitude is being actively perpetuated by a modern music industry that rewards those who ride current trends and replicate what, for the most part, is already being done around them. MF Doom’s entire career existed in opposition to that shallow materialistic mindset.

After being shunned by the record industry in the 90s as part of the controversial rap group KMD, Doom plotted his revenge like so many of the comic villains that influenced his aesthetic. Vowing to never cave to the consumerist cravings of the music industry, Doom knew early on that his masked career would be on his own terms.

“The music first, then everything else. You won’t see me on the cover of an album with tattoos or a big gold chain; none of that,” Doom told NPR back in 2003. Dumile’s reborn career would be defined by the things that mattered most to him, the music and lyrics.  He didn’t let trends or label executives clamoring for conformity guide him. Every step of the way, Doom was resisting the increasingly enticing pull of the music industry and being true to himself. His musical style and his ever-shrouded face focus the attention on the quality of his art, not him as an individual.

By separating himself from both his music and the industry, Doom was able to work with complete creative freedom. That freedom may be all but extinct for commercial artists in today’s highly quantitative, capitalistic music industry. In a world where constructing a persona that eventually becomes a globally recognized brand is seen as critical to success, Doom kept a low profile and was generally unrecognizable to anyone unfamiliar with his music. MF Doom could’ve chosen to defy the music industry in many ways, but he chose to do so simply with his creativity. In the ongoing artistic battle against the establishment, Doom’s career was a victory.

MF Doom’s music consistently reflected the golden age, 90s style boom-bap he came up in. Frequently his own producer, especially early in his career, Doom would deftly spit complicated lines over beats that ranged from soulful and bright to gritty and dark.  No matter the instrumentals, though, Doom’s lyrics were always the main attraction. A pure wordsmith, his rhymes and flow were smooth yet intricate and unexpected.

Not only were Doom’s raps incredibly technically skilled, his content was actually meaningful. As Doom told NPR, he was “bringing it back to the old; brag about how nice you are on the mike and how nice you are with the words.” This, of course, is opposed to bragging about how many women you can seduce and how many zeros are in your bank account, topics that have been thoroughly exhausted in today’s pop rap.  Doom firmly set himself apart from trend-riding new-school rappers he saw as pawns in the record industry’s game, devoid of any true artistic expression. And he wasn’t afraid to point it out, like on his 1999 banger "Rhymes Like Dimes": “Classical slapstick rappers need chapstick / A lot of ‘em sound like they in a talent show / So I give ‘em something to remember like the Alamo.”

MF Doom’s creative sense of narrative that intricately intertwines with his music was and is unparallelled in the music industry. Early in his career, every new album came with a new alter ego, from Viktor Vaughn to King Geedorah. Doom packaged his rap with his characters, samples from 60s superhero television shows, and perhaps most intriguingly his own, handcrafted narratives.  It may take a few listens through an album to realize that Doom has a story for whichever character he is using, but the more surprising realization is that the stories are suspiciously similar to MF Doom’s own cautionary tale of destruction and rebirth, years later.

The stories that Doom has unfold throughout an album mirror his own experiences, and certainly not by accident. And Doom takes great pride in this element of his work, as it’s a vital part of his style. “I’m an author,” he told NPR. “I’m writing a story ... It ain’t all about me.” The extent to which his narratives connect and develop is an underappreciated, yet crucial aspect of who MF Doom was as a rapper and person.

MF Doom’s influence has spread far and wide. His sizable impact on hip-hop is reflected in every modern artist whose music falls into the boom-bap category of the rap spectrum.  Better known names than his own, like Freddie Gibbs, Earl Sweatshirt, and Tyler, the Creator owe much of their style to the late great Doom. The way these aforementioned contemporary rappers pack their songs with angular rhymes and clever witticisms exemplifies Doom’s influence in a new generation of artists. And if Joey Bada$$ brought boom-bap back “From da Tomb(s),” as he claims on his debut mixtape 1999, Doom brought it to the tomb from the afterlife, at the very least.

It’s not just hip-hop that has been inspired by Doom, though. Thom Yorke of Radiohead claims to have been inspired heavily by the masked MC. It’s not hard to see how Yorke, whose later Radiohead career deteriorated into electronic music, took notes from Doom’s sample-weidling production mastery.

Hip-hop is an ever-evolving timeline that is constantly spitting out new rappers and recycling the old ones. MF Doom was a major player on this timeline for the better part of two decades. No, he may not have the wealth of Jay-Z, or the global brand of Kanye West, but he has more than fulfilled his personal mission.

Doom has been a delightful reminder of all things old-school hip-hop for an improbably long time, and is seen as nothing less than a deity in many underground hip-hop circles. Popular culture may never give MF Doom the recognition he deserves, but he is past recognition and pop culture. He has cemented his legacy as an ingenious, modern yet old-school rapper that above all is truly one with his art. 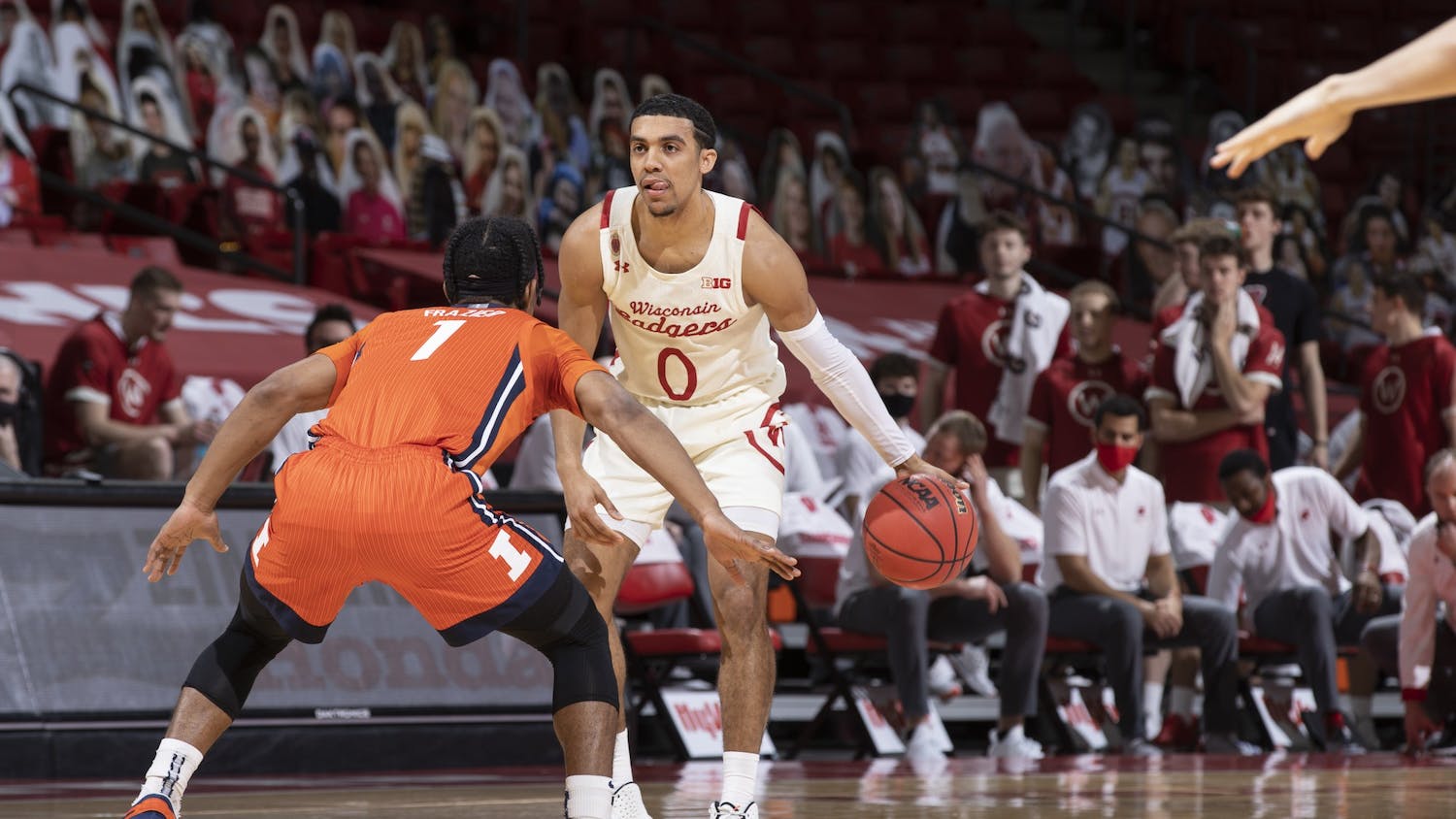 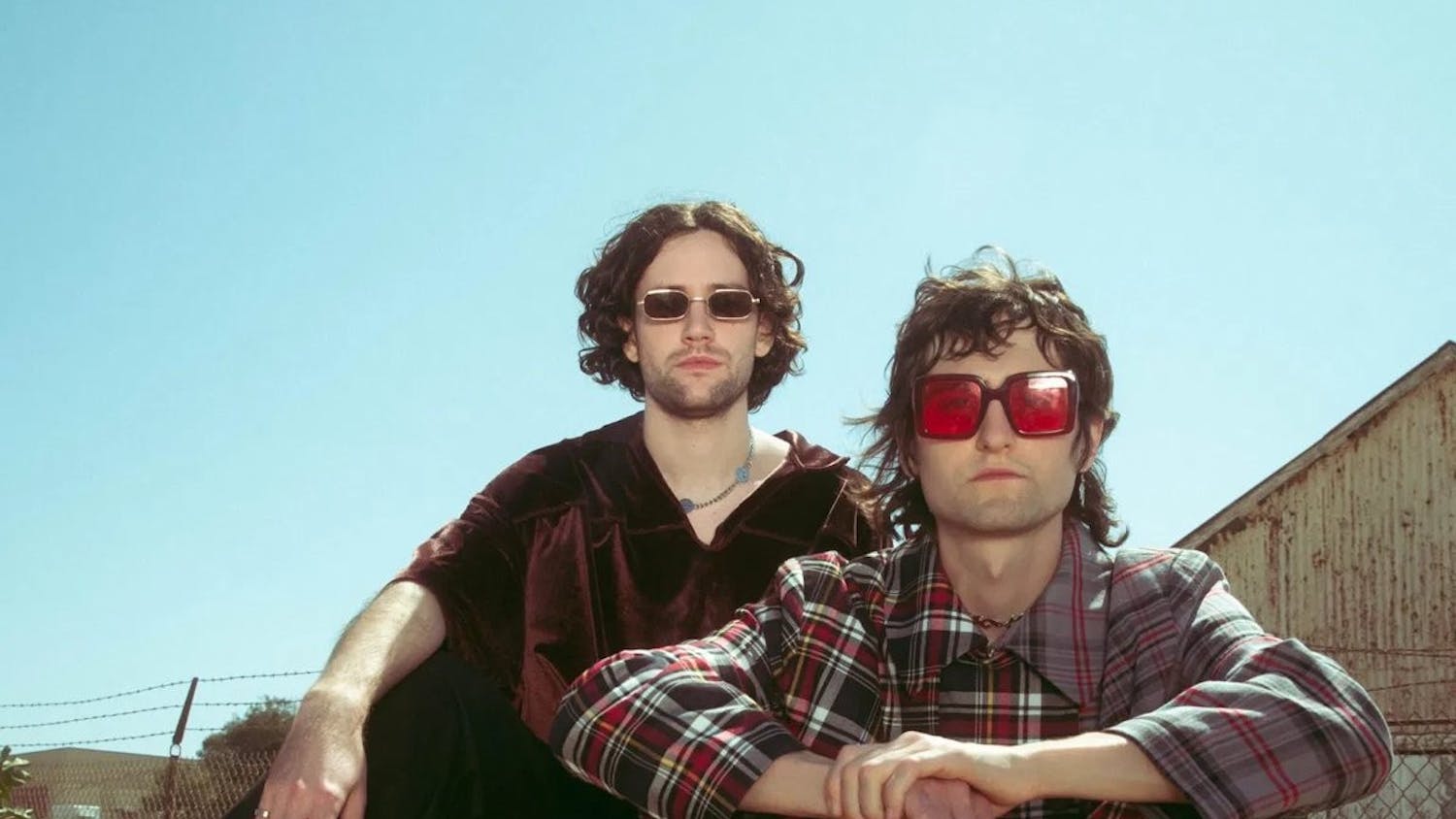 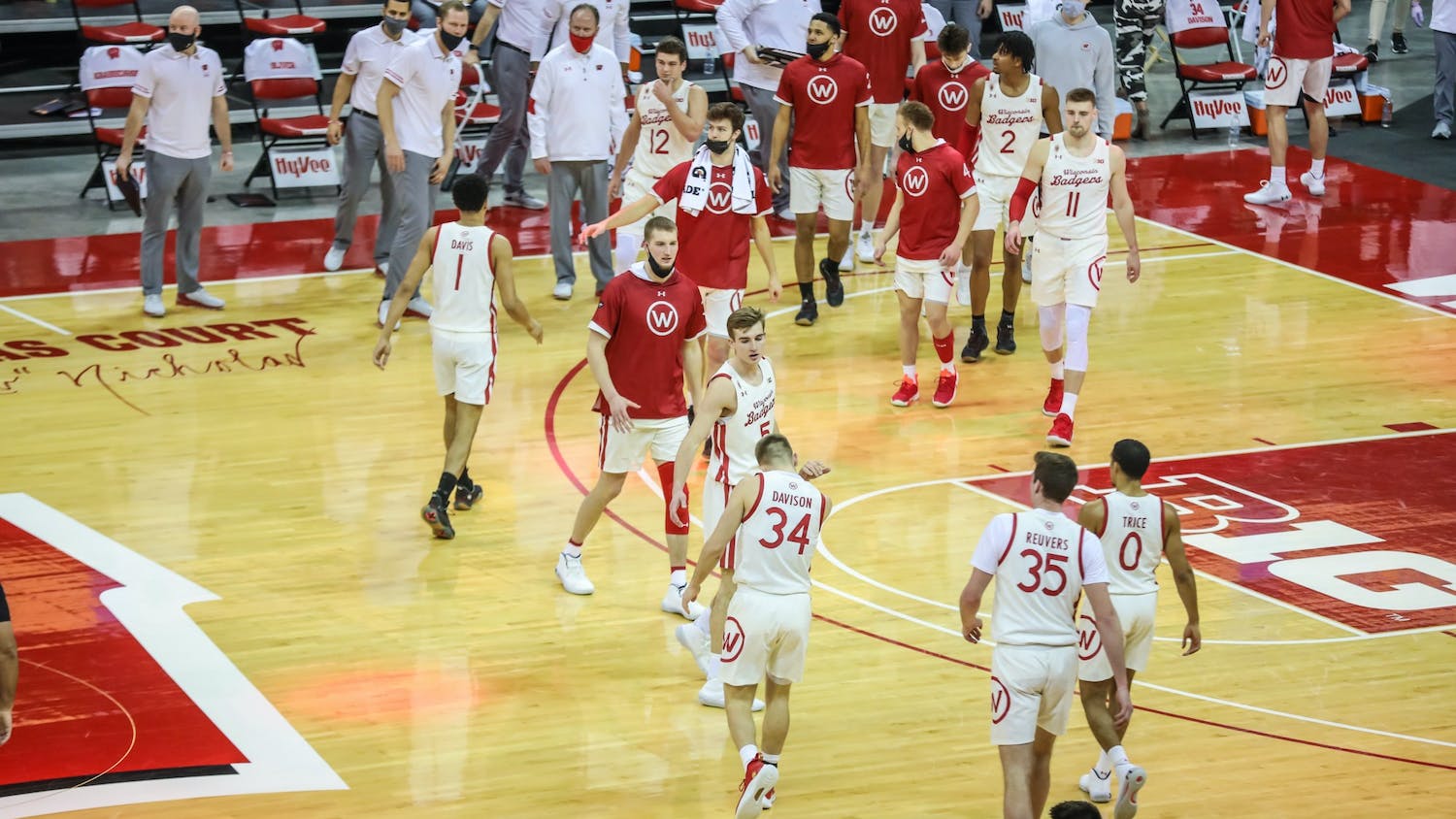