It looked as though the Wisconsin women’s hockey team (5-2) wasn’t too happy about surrendering their No. 1 ranking to their westward neighbors as the Badgers made a statement with a 5-0 beatdown of the top-ranked Minnesota Golden Gophers (8-2) on Friday.

In the 106th meeting between the two teams –– and the eleventh ever as WCHA No. 1 and 2 –– the Badgers used five different goal scorers and a stellar performance by Kennedy Blair in net to cruise to an easy win to open the series in Madison.

Junior forward Sophie Shirley got things started for Wisconsin midway through the first period on a set faceoff play by the Badgers’ first line. Captain Brette Pettet got the puck to Shirley off the faceoff. Shirley immediately dumped the puck off to Daryl Watts and took off toward the Minnesota goal. Watts replaced Shirley on the left side of the ice and then passed the puck across the face of the goal where Shirley was waiting for an easy tap-in goal.

"I think anytime you can get a goal like that early on, it kind of builds confidence throughout your whole lineup,” Shirley said about the opening goal. “Getting that early one kind of kick-started our whole team to be able to continue to get pucks to the net like we were talking about before. Then being able to bear down and get them in the net finally. I think it was a long time coming and it was nice to see the floodgates open up there."

And, boy, did those floodgates open wide.

Following a cross-checking penalty on Minnesota’s Abbey Webber, Watts found herself in the right place at the right time to put home a powerplay goal on a rebound off a Caitlin Schneider shot, to put the Badgers up 2-0 at the first intermission.

The second period started much like the first – not a lot going on in the first half. Then, just past the halfway point, freshman Casey O’Brien found Britta Curl, who faked out Minnesota goaltender Lauren Bench with a brilliant move, and slid the puck into a wide-open goal for a 3-0 advantage. Watts then snapped one past Bench with just over a minute left in the period to extend the Badger lead to four going into the final 20 minutes of play.

Freshman Makenna Webster finished the scoring for Wisconsin just a minute into the third period, redirecting a Nicole LaMantia shot past new Minnesota netminder Makayla Paul, who replaced Bench in net for the Golden Gophers after the second period to bring the score to its eventual final, 5-0.

Overall, it was a dominant performance from the Badgers. Wisconsin outshot Minnesota (34-30), recorded 20 blocked shots to Minnesota’s eight, had two fewer penalties, and won the faceoff battle 41-20.

UW goaltender Kennedy Blair had a relatively quiet day but made sure to respond when asked and stopped all 30 shots she saw to secure the shutout.

The Badgers look to finish off the series sweep on Saturday at 2:00 p.m. The game can be seen on Fox Sports Wisconsin and Fox Sports North. 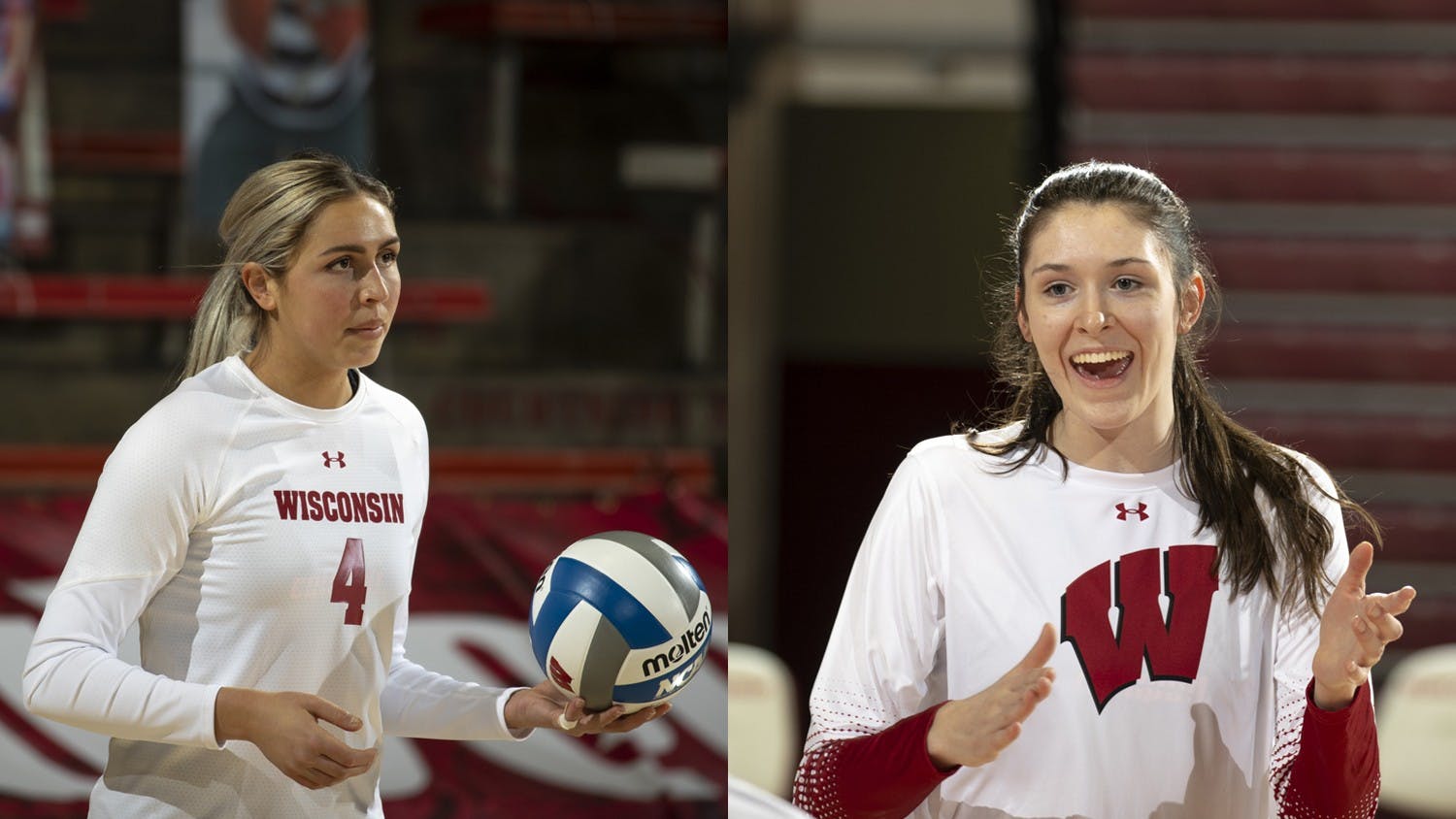 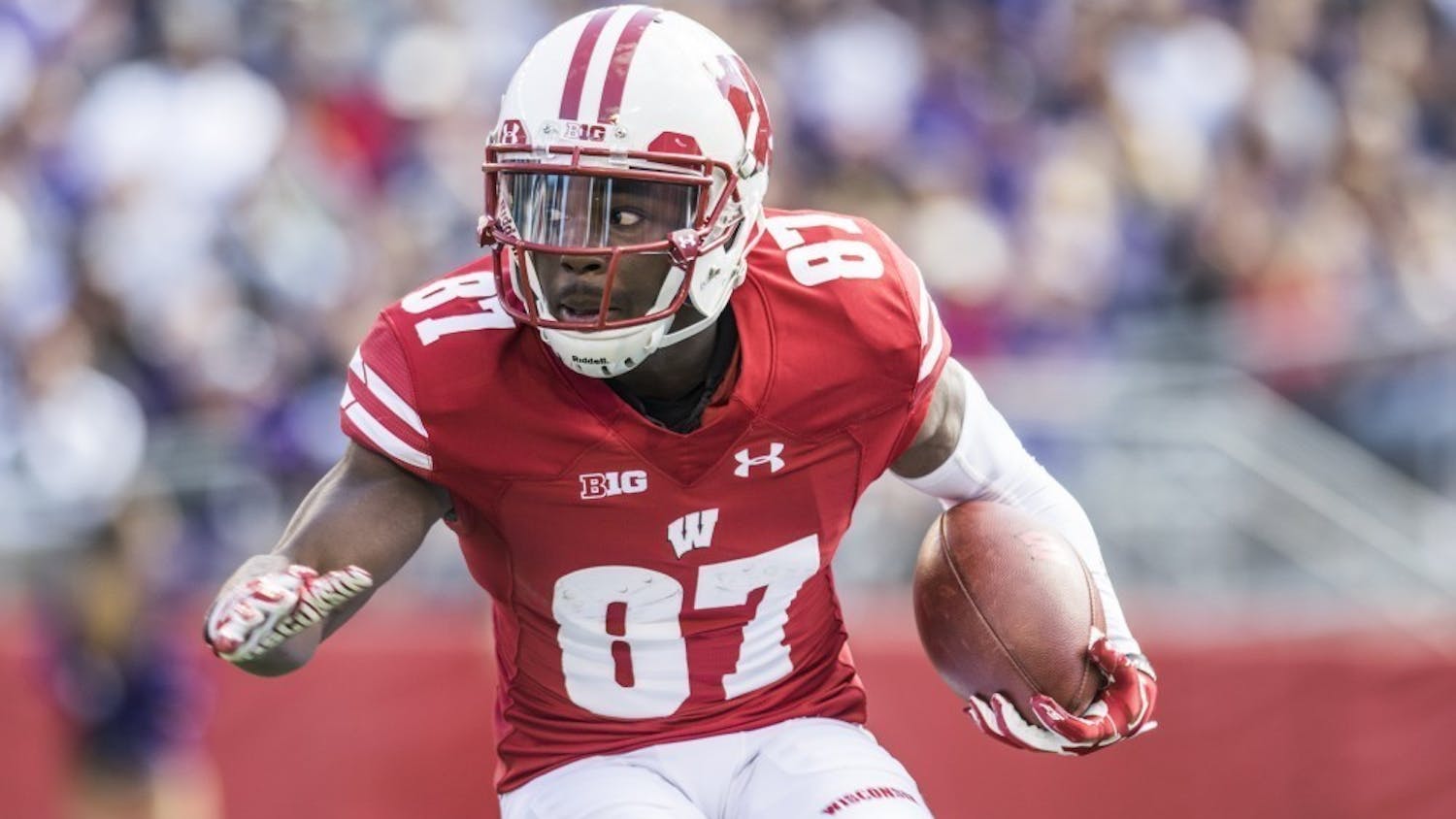 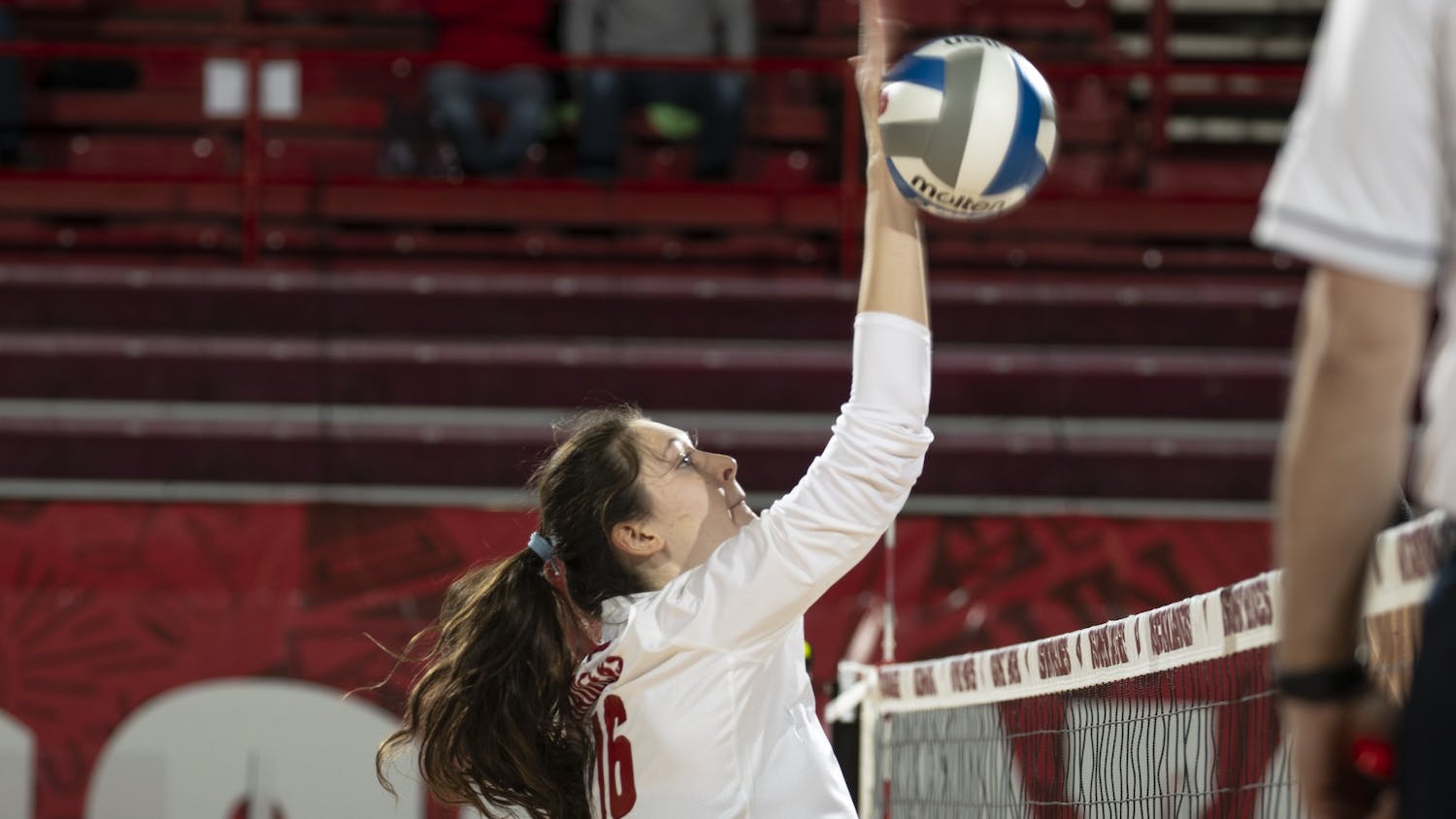