Holiday tree will be absent from Capitol rotunda this year

Gov. Tony Evers’ administration will not place the annual holiday tree in the Capitol rotunda this year as the building remains closed during the COVID-19 pandemic.

In previous years, students created and sent in ornaments to fill the tree. Evers announced Friday that ornaments will decorate the halls of veteran’s homes, hospitals and nursing homes. The theme for the ornaments is “hope.”

“Now more than ever, we all need hope. That’s why this year we are not only asking students to make holiday ornaments that celebrate hope and what it means to them, their families and their communities, but celebrating that hope across our state,” Evers said in a press release.

In a letter to Wisconsin students and educators, Evers said that “while school might look a little bit different for classrooms across the state,” teachers and parents can share ornament-making experiences on Facebook and Twitter.

The Capitol has been closed since March 26, which marked the beginning of the state’s response to the pandemic. Evers has not announced plans for re-opening the building.

The tree — which is put up by the state Department of Administration — has been a tradition since 1916. This year, the tree’s absence may also help avoid further controversy over its name.

In November 2019, the Assembly approved a resolution to call the tree the “Wisconsin State Christmas Tree.” All Republicans and four Democrats present supported the resolution, which does not carry the weight of state law.

“Hope” themed ornaments should be sent by Dec. 4 to the Department of Administration. More instructions can be found here.

Enjoy what you're reading? Get content from The Daily Cardinal delivered to your inbox
Support your local paper
Donate Today
The Daily Cardinal has been covering the University and Madison community since 1892. Please consider giving today.
Hope Karnopp 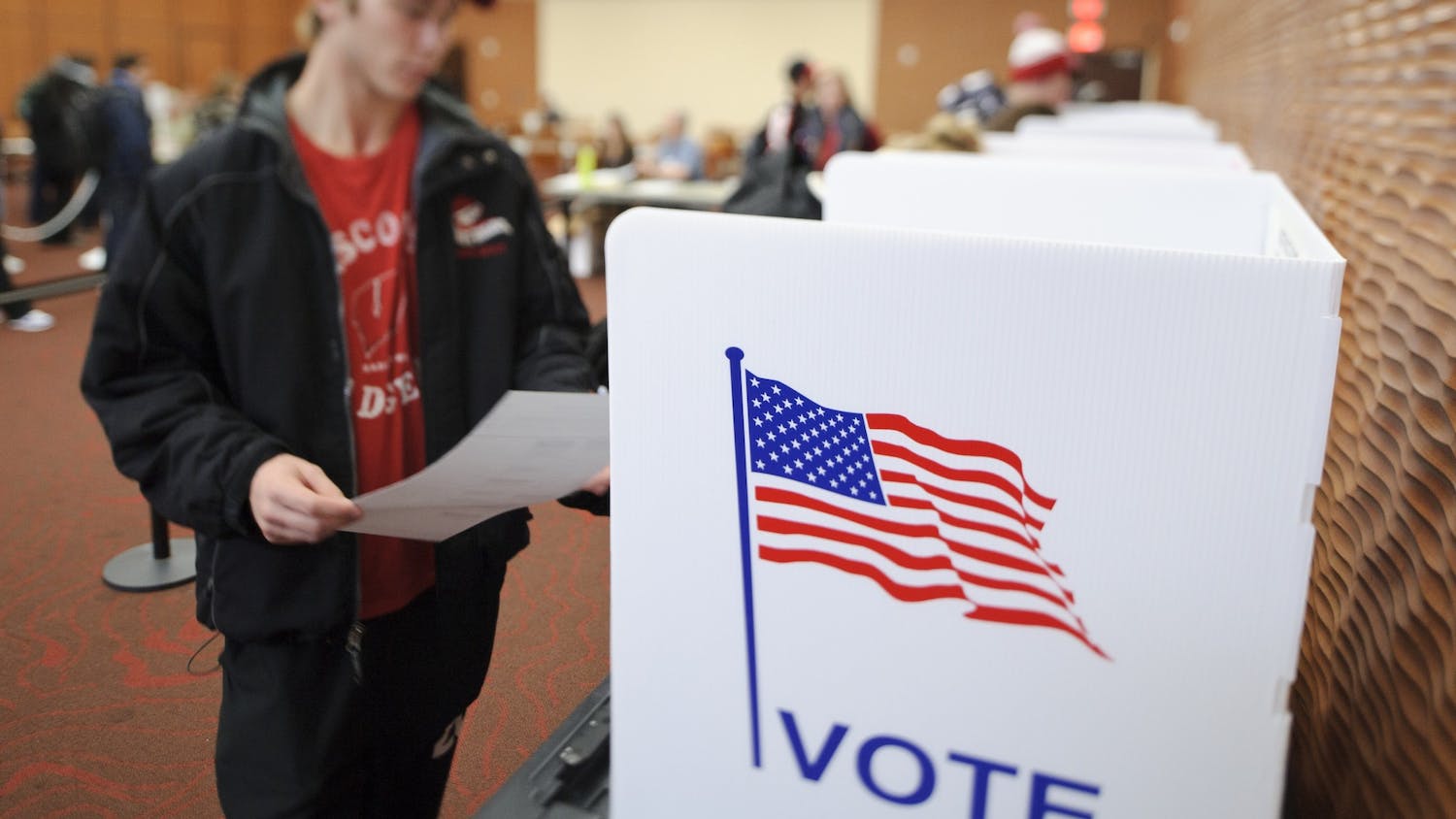 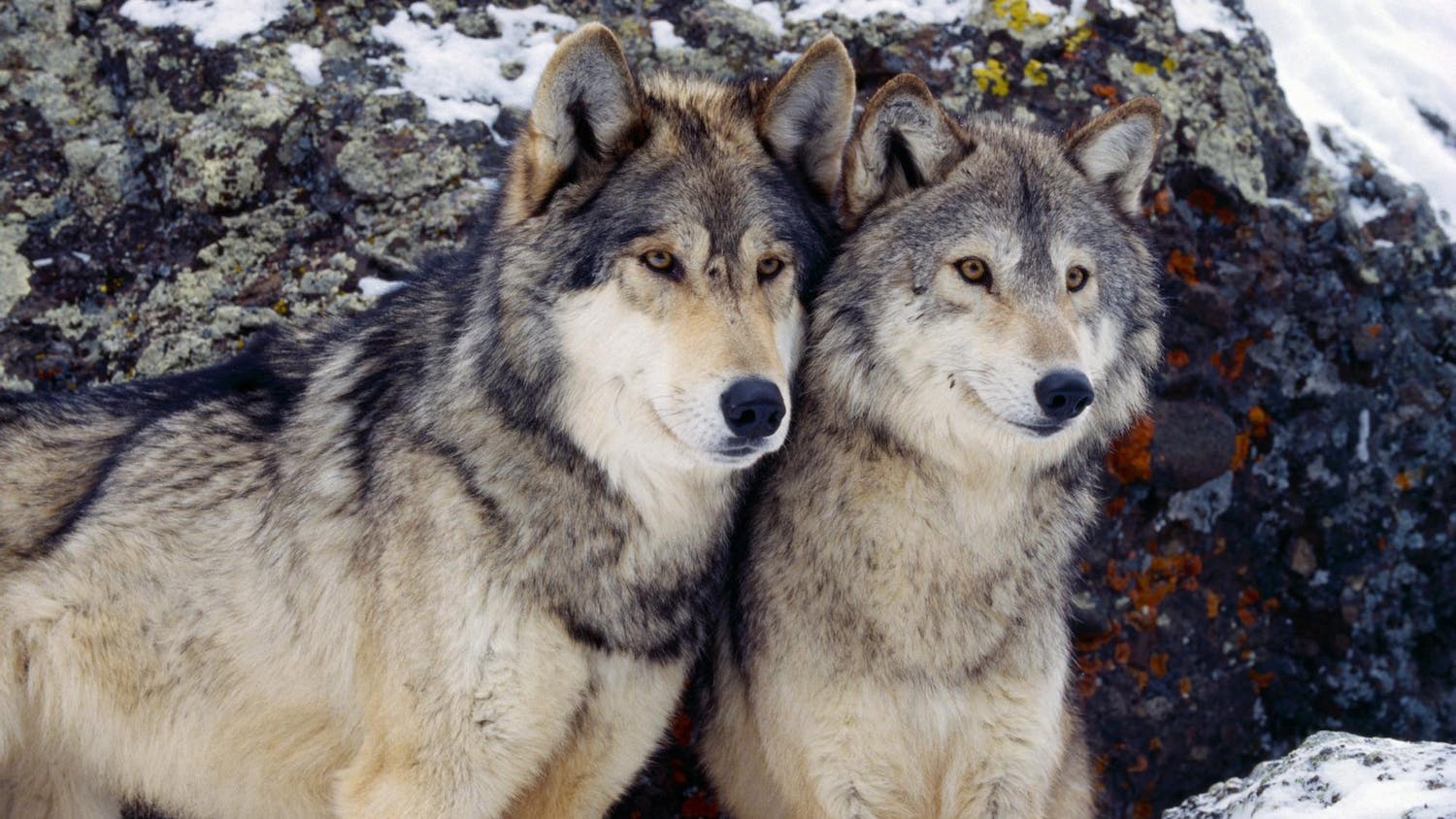 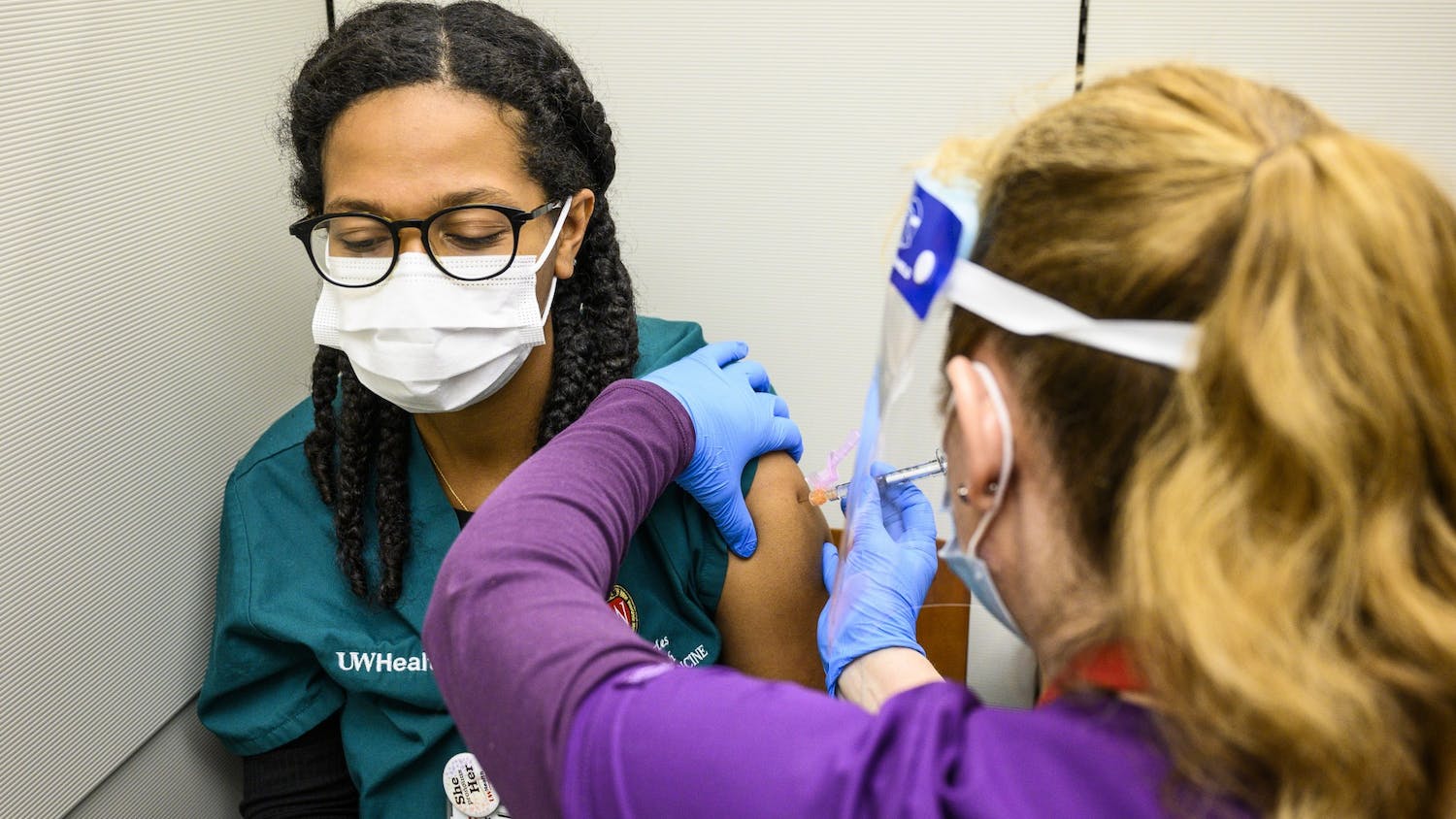