Pediatric Cancer Dream Team comes ‘closer than ever to a cure’

When Kristina Schultz was little, she wished to be a bone marrow transplant doctor. She wished no child would have to go through what she had and planned to spend the rest of her life working to find a cure.

Kristina was diagnosed with acute lymphoblastic leukemia (ALL) on her fourth birthday in 2001. She was Philadelphia chromosome-positive -- a rare type of ALL that is difficult to treat.

Following her six year fight with cancer, Kristina’s bone marrow stopped producing and she needed to have a stem cell transplant. Her young body was beat up and she was tired -- there was nothing more doctors could do.

On April 9, 2007, Kristina Schultz passed away. She was nine years old.

Thirteen years later, Kristina’s mother Lori Schultz still finds herself asking, “what would Kristina do in a situation like this?”

Lori works for UW Health and is a patient advocate for the Saint Baldrick’s Foundation Stand Up To Cancer Pediatric Dream Team, a nationwide team of passionate oncologists working to find cures for pediatric cancers.

As a patient advocate and mother, Lori wants to spread the word that the City of Madison belongs to the North American Dream Team. Madison is home to six of the 36 Dream Team research trials.

“The work of the Saint Baldrick’s Foundation Stand Up To Cancer Pediatric Dream Team is getting closer than ever to finding cures for childhood cancer and decreasing the life-altering effects of current treatments,” Lori said.

The Dream Team is working on various types of cancers and treatment methods. Among those methods is the development of CAR T-cell treatments.

The method allows doctors to treat children without breaking down their young bodies with chemotherapy and radiation, Lori said. Radiation based methods have their time and place but can have debilitating effects on children like Kristina.

“For the Saint Baldrick’s Foundation Stand Up To Cancer Pediatric Dream Team, sarcomas have really been a focus,” she added.

Sarcomas are an uncommon cancer type characterized by aggressively spreading cancer cells in the soft tissue. Young bodies can be particularly sensitive to radiation and chemotherapy, two methods commonly used to treat sarcomas.

“Back when Kristina was going through her treatment from 2001 to 2007, pediatric treatment was based on findings from adult patient research trials,” she said.

Over time, doctors have learned that kids are not little adults and that their body makeup is actually quite different. Thanks to funding from Stand Up To Cancer and the St. Baldrick’s Foundation, researchers on the Dream Team have focused their efforts on basing pediatric treatments on pediatric research.

This novel approach to treating childhood cancer has only been at work since 2009 but has made great gains. Contributions from 36 different trials have allowed the Team to work together, building on findings and ruling out ineffective methods.

For Lori, everything came full circle at her first Dream Team meeting. Across the table sat Dr. Kirk Schultz, who was in charge of Kristina’s treatment plan.

“That was on my list,” she said. “If I ever had the honor of meeting him and thanking him in-person, I had to do it.”

When Kristina missed the deadline for trials with Dr. Schultz, a ruling under Compassionate Care allowed him to grant another doctor permission to use his protocols, a decision her mother said “gave us two and a half more years with Kristina, which we would not have had otherwise.”

“For me it is coming full circle. They got to treat my daughter and help us through it and now I get to help them bring awareness, raise money and ultimately find a cure for childhood cancers,” she said.

Lori works directly with the Madison oncology team, half of which were Kristina’s doctors when she was treated there.

“Kristina was bigger than life,” Lori said. “She was always sure they were going to find a cure for what she had.”

Kristina fought for a cure, participating in trials and lending her resilience to the cause. Before she passed away, she started a fundraiser called Caps for the Cure.

Students from Wisconsin, Illinois and other states have participated in the fundraiser, bringing a dollar to school and wearing a hat for the day. Every penny comes right back to American Family Children’s Hospital and the UW Kids Cancer Research Fund, Lori said.

Kristina was devoted to raising Caps for the Cure money until a cure was found -- a task her younger brother Kristian has taken on since her passing in 2007.

“If we cannot find a cure, it is about changing the treatments so they are not life-altering for the kids who do survive,” Lori said, noting that many children have survived with life-altering effects from treatments.

“When we lost Kristina 13 years ago, there were not a lot of options out there so families had to do much of it on their own. We are blessed here in Madison to belong to the Pediatric Dream Team,” she said.

Lori works with families at American Family Children’s Hospital by helping them deal with pediatric cancer and encouraging them to “always be their own advocates.”

The St. Baldrick’s Foundation normally has head shaving events in March that run on community participation and sponsorship. The 2020 event occurred virtually due to COVID-19 concerns.

“We’ve got brilliant minds working on these cures and I know the Pediatric Cancer Dream Team will find cures in my lifetime,” Lori said.

She concluded with a thought from lead Dream Team doctor Paul Sondell: “he doesn’t know how far down the road, but someday, a doctor telling you your child has cancer will carry the same emotional impact as finding out they have pneumonia -- it is going to be that curable.”

To help fight childhood cancer, you can visit the St. Baldrick’s Foundation website, the Stand Up To Cancer website and the UW Kids Cancer Research Fund. All funds support trials and research for members of the Dream Team. 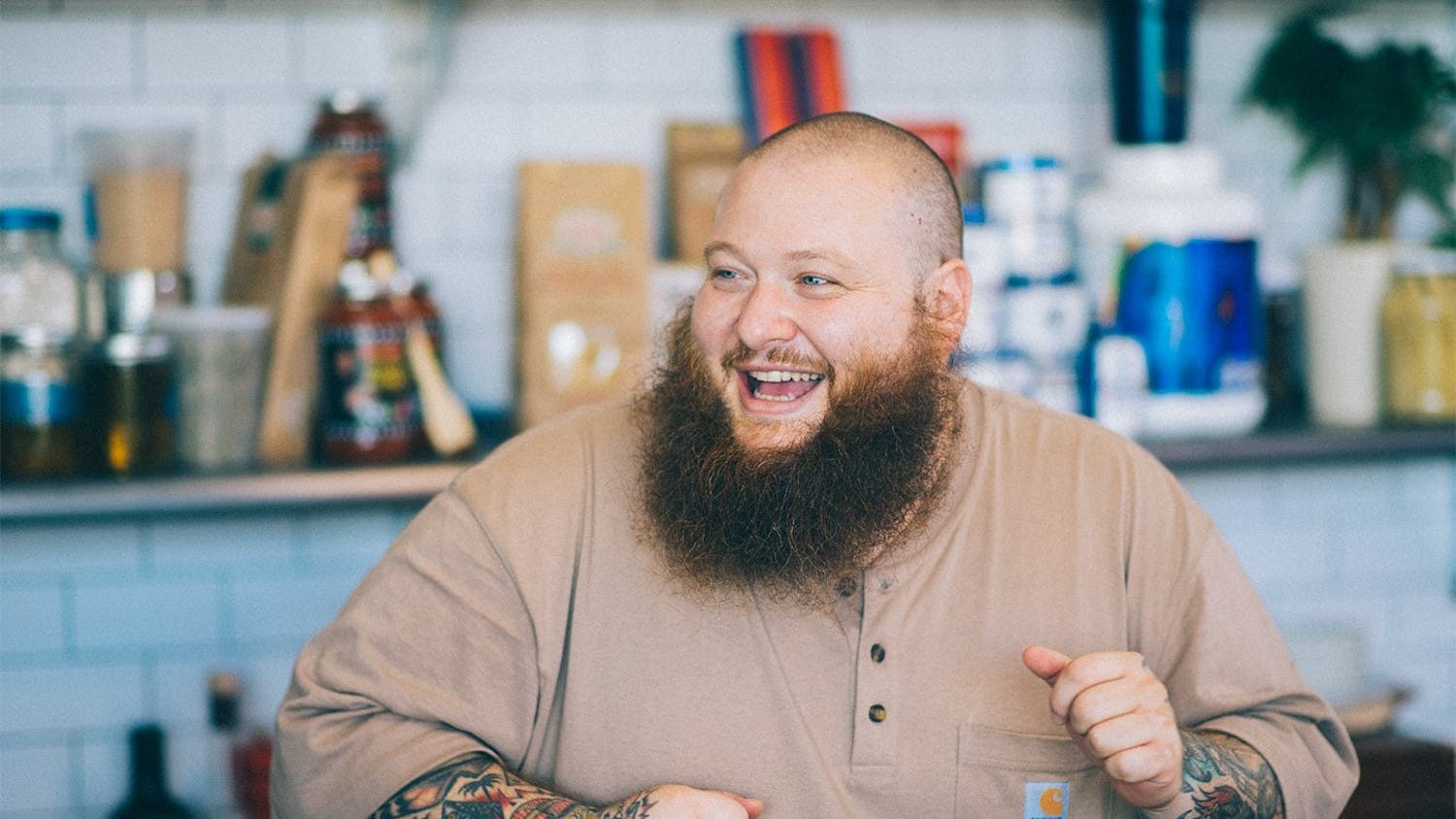 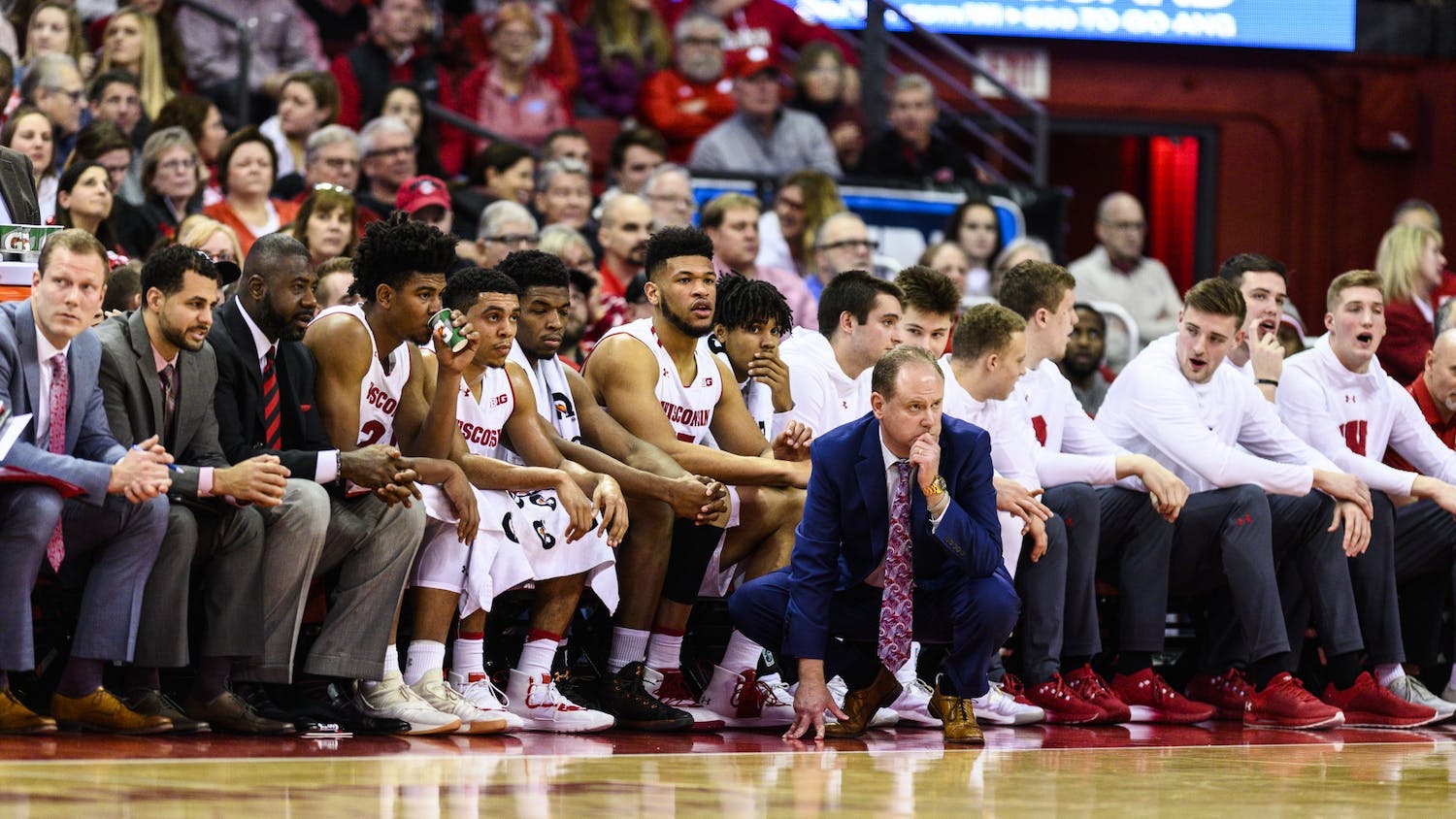 Badgers play Scrooge in East Lansing, take down Spartans at home for first time since 2004