The UW-Madison College of Engineering received a $32 million donation pledge from The Grainger Foundation of Lake Forest, Illinois — the largest donation in the College's history.

The donation aims to help the College expand their undergraduate admission into the program, allowing for an additional 1,000 students to pursue engineering degrees at UW-Madison.

The largest portion of the donation, $20 million, will be allocated to the Strategic Targeted Achievement Recognition (STAR) scholarship initiative. This will allow the College to attract high-achieving applicants with more monetary perks.

“This new funding will greatly increase our ability to extend an outstanding education to an even broader pool of the nation’s talented scholars, ultimately expanding the wave of UW-Madison engineering alumni who already are known for their skills and leadership at all levels of industry, academia, government and society,” Robertson said.

Robertson’s deanship position will also be renamed as the Grainger Dean of the College of Engineering, to recognize The Grainger Foundation’s contributions to the college.

Another portion of the pledge will be used to endow seven additional professors, allowing for 104 professorships total in the College.

This pledge is the most recent in a series of donations given to the College from the Grainger Foundation, including $25 million and $22 million in 2014 and 2015, respectively. In all, donations from the Foundation total over $100 million. 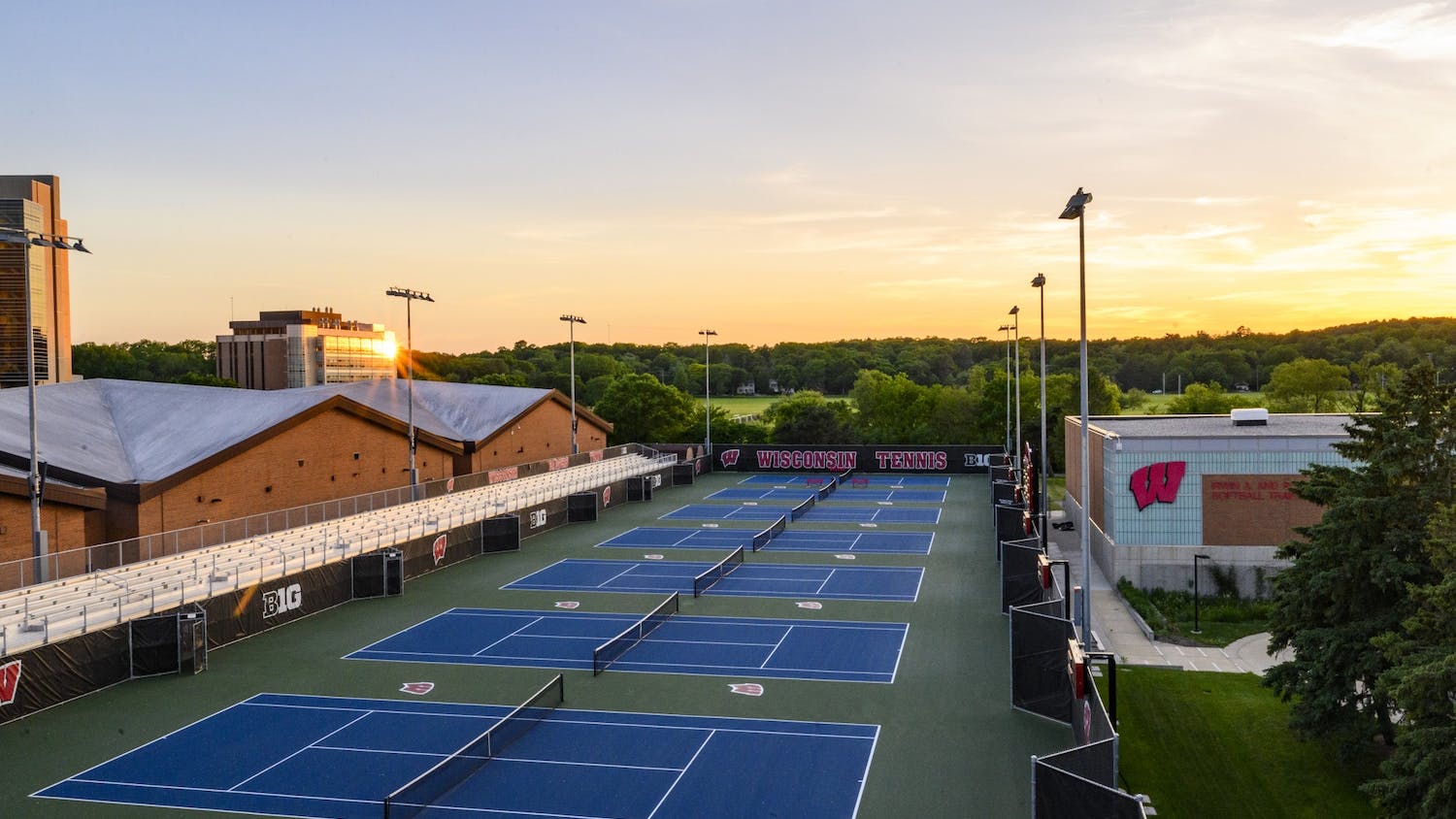 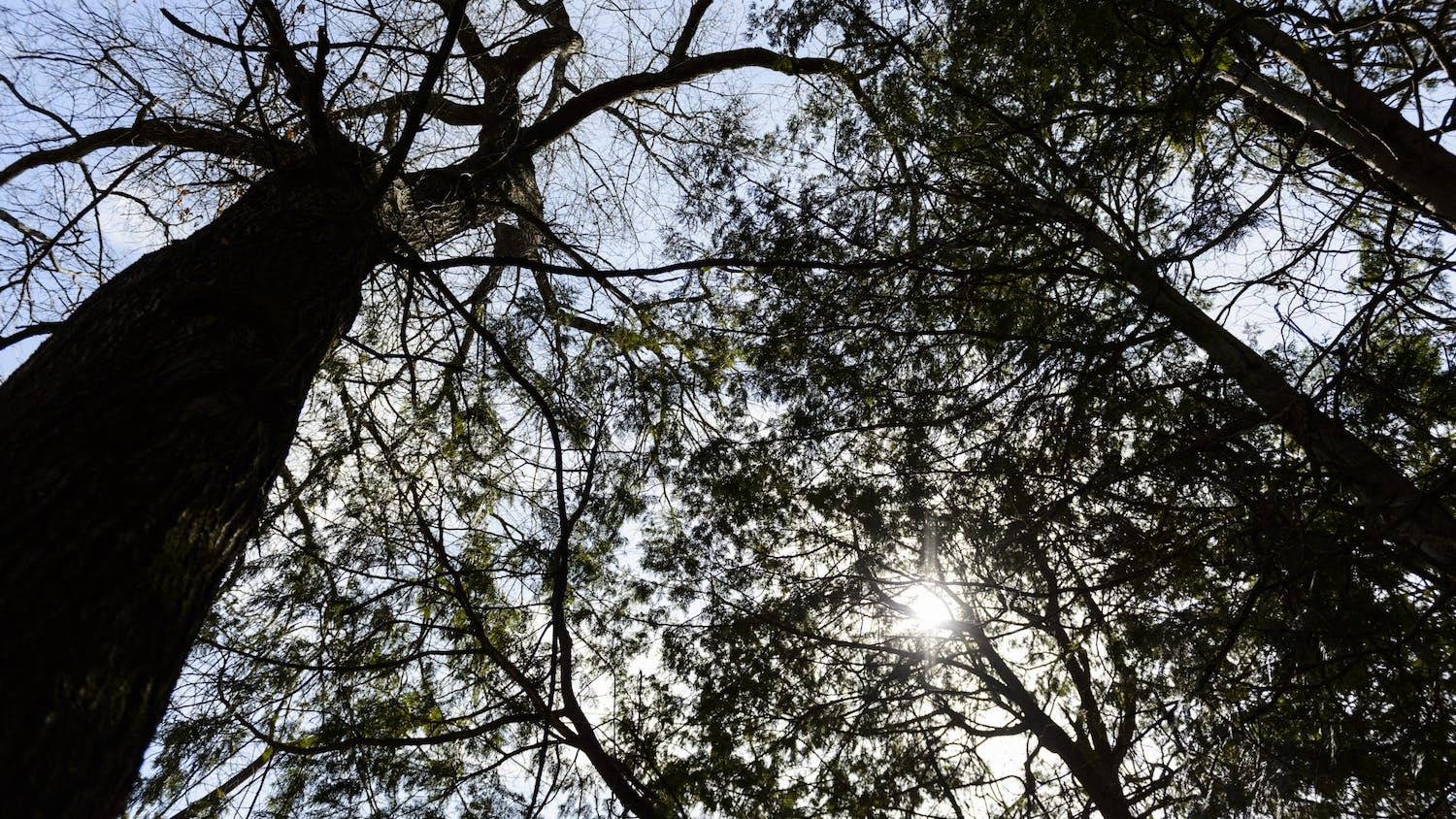 Earth Week kicks off at UW-Madison