As businesses remain closed to prevent the transmission of the COVID-19 virus, a new projection from the Wisconsin Department of Workforce Development indicated the state’s unemployment rate has risen to almost 27 percent.

The estimate projects 725,000 Wisconsin residents that worked for 480,000 enterprises are jobless due to the novel coronavirus, in which there have been 2,885 reported cases and 111 deaths. Around 109,000 Wisconsinites were already unemployed before the pandemic, according to Dennis Winters, DWD Chief Economist.

Exactly a year after the state recorded its lowest unemployment rate at 2.8 percent, the number of jobless employees in Wisconsin is estimated to reach historical proportions.

“The only numbers that even approach this, with any history that we have, would be the Great Depression, and even that number is a little nebulous,” Winters told the Wisconsin State Journal.

Based on limited data, Winters said Wisconsin’s unemployment rate fluctuated between 25 to 30 percent during the Great Depression. Then, the state’s jobless rate rose above 10 percent in 2010, during the apex of the Great Recession.

However, Noah Williams, Director of the UW-Madison Center for Research on the Wisconsin Economy, said the state’s rising unemployment would “shatter” its previous record-high at 12 percent set in 1983.

“We’ve never seen a rise in unemployment this large and in this short a timespan,” Williams said. “There doesn’t seem to be any sign that this is slowing down anytime soon, and I think a number of businesses are still moving towards layoffs within the coming weeks.”

In grappling with rising joblessness, the DWD — which processes unemployment claims — has increased its staff but closed in-person job centers because of social distancing measures.

Wisconsin’s unemployment fund — financed by employer payroll taxes to provide temporary relief to workers who lost their jobs — increased from approximately $600 million just before the 2008 global financial crisis to $1.97 billion at the end of 2019.

Eligible workers for the unemployment benefits can earn a maximum $370 weekly payment over a 26-week period.

Despite the increased funds, a U.S. Department of Labor solvency report ranked Wisconsin’s jobless fund 31st in the nation in terms of being prepared to cope with an economic recession.

Recently, Gov. Tony Evers and the Republican-controlled state Legislature agreed to temporarily eliminate the one-week waiting period for individuals to receive unemployment insurance — however, no vote to pass legislation has occurred.

“I was encouraged to see this proposal gain bipartisan support and now ask the legislature to act swiftly to guide the law change through both houses and get it on Gov. Evers’ desk as soon as possible,” DWD secretary Caleb Frostman said in a statement. “The stability of Wisconsin families and our economy depends on timely legislative action.”

While reports and analyses continue to illustrate the toll of the COVID-19 outbreak, Williams remains optimistic the state’s economy will rebound once businesses reopen.

“The hope is that once these restrictions are lifted, and the economy gets going again, that many of these people can return to the same jobs, and the unemployment could potentially come down as fast as it went up,” Williams said. 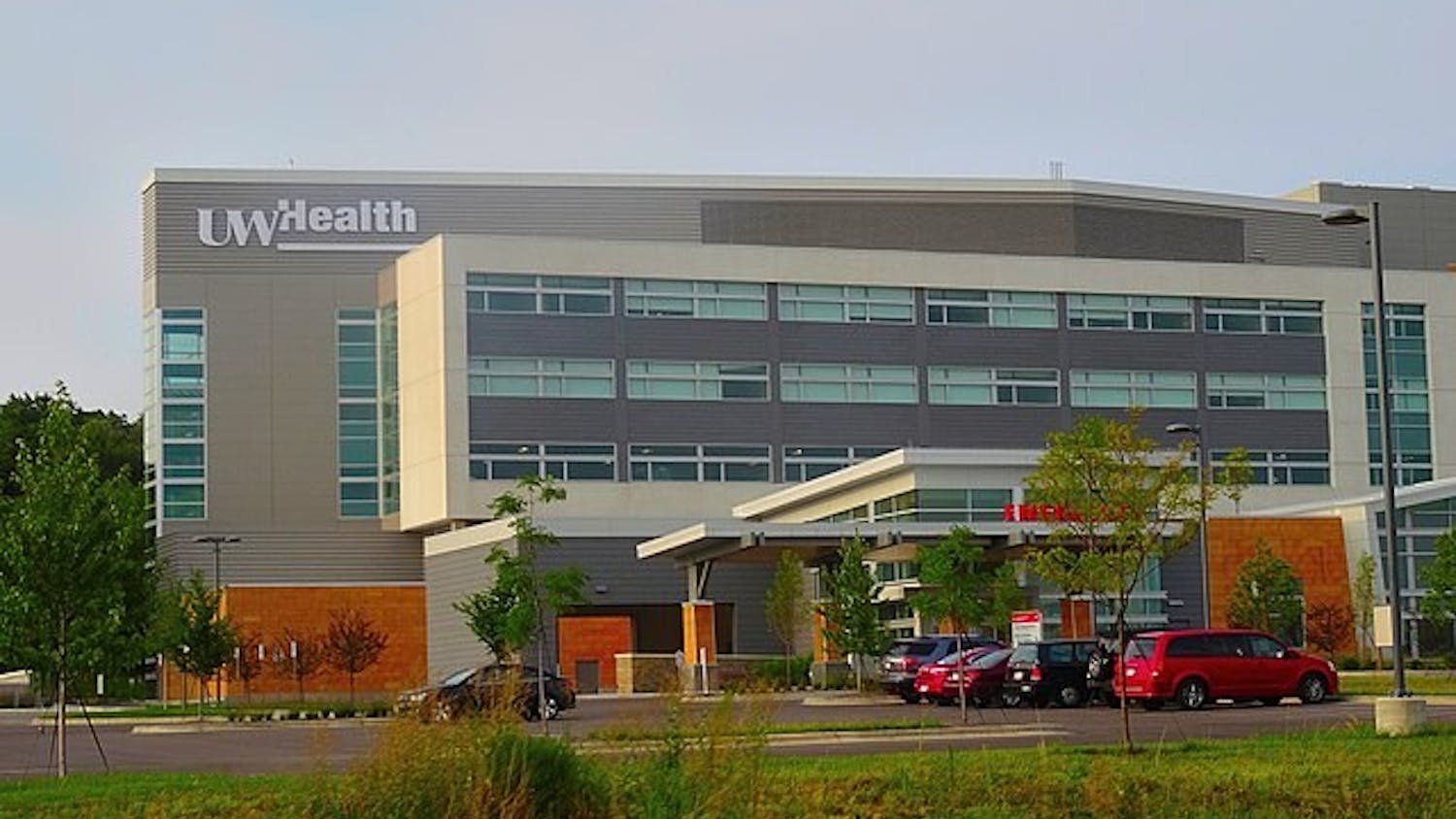