Nearly one in four public school students — ages 5 to 17 — speak a language other than English at home, according to the Center for Immigrant Studies’ analysis of 2017 data from the Census Bureau.

The percentage of students — and U.S. residents in general — who speak another language at home has significantly increased over time, doubling since 1980 and projected to continue increasing, according to the same analysis.

A Long-Term English Learner is a student who has been in continuous enrollment in American schools for more than six years, and who have not yet exited English learner status within six years, according to World-Class International Design and Assessment Founder Tim Boals.

In response to the rise in students whose first language is not English, numerous programs have been implemented across the country — including in Madison — to aid these students’ English learning.

However, not every English language learning student is a LTEL.

English Language Learners are students who are unable to communicate fluently or learn effectively in English and typically require modified instruction in both the English language and other subjects, according to the Glossary for Education Reform.

A defining characteristic of LTELs compared to other non-native English-speaking students is the length of time in which they still need modified instruction.

Every year, LTEL students in Madison take an ACCESS for English Language Learners test which measures how that student is progressing. This test was designed by WIDA, a language development resource used by 40 states in America.

“I think what most people are concerned about are kids that get halfway through the process, they’re somewhat in an intermediate stage of English development, and all of a sudden they stop making progress — they plateau,” Boals said.

Boals explained there are various reasons students may plateau not getting the kind of support they need — they may have an undiagnosed learning ability or issues at home that may interfere with their learning ability.

“I think [the plateau] has to do with a combination of factors. We need to have instruction that’s attentive towards their needs, not for a small period of time, but really consider the entire day or an entire week,” Executive Director of the Office of Multilingual and Global Education in Madison Metropolitan School District Silvia Romero-Johnson said.

Various programs exist to aid in this progression.

In Madison, English as a Second Language has become the main program used to help LTELs progress toward full English proficiency. In this program a bilingual resource teacher assists students in the classroom.

Another bilingual learning aid is the Developmental Bilingual Education program which is used in a classroom where all students share the same home language. However, this is primarily applied in elementary schools to set students up for future English learning programs.

“I think a lot of learners benefit in classes where kids have to be active learners and really produce language,” Romero-Johnson said.

While all students have made adjustments in the shift to online school due to COVID-19, Romero-Johnson emphasized she tries not to let the pandemic cause an additional barrier to ELL students.

She has provided various Madison schools with written materials, Zoom sessions and extra help for parents who are learning how to incorporate English learning in their child’s curriculum.

“We’re trying to make sure that in all of the families that we’re making the right decision, we’re adjusting and we’re providing the support so that families can take advantage of their resources better,” Romero-Johnson said.

As students’ English learning improves, the programs become more aligned with the normal curriculum so LTELs are able to understand the English in various academic classes, according to Boals.

Full proficiency is characterized by an ability to succeed in every subject — whether language arts, math, science or social studies — without limited language development acting as a barrier.

“We have to think about not taking for granted that our words alone were comprehensible, they had to be movements, actions, visuals and rhythms. And not just rhythms but expected schedules so that kids could take cues from their environment and they would be able to start producing language,” Romero-Johnson said. 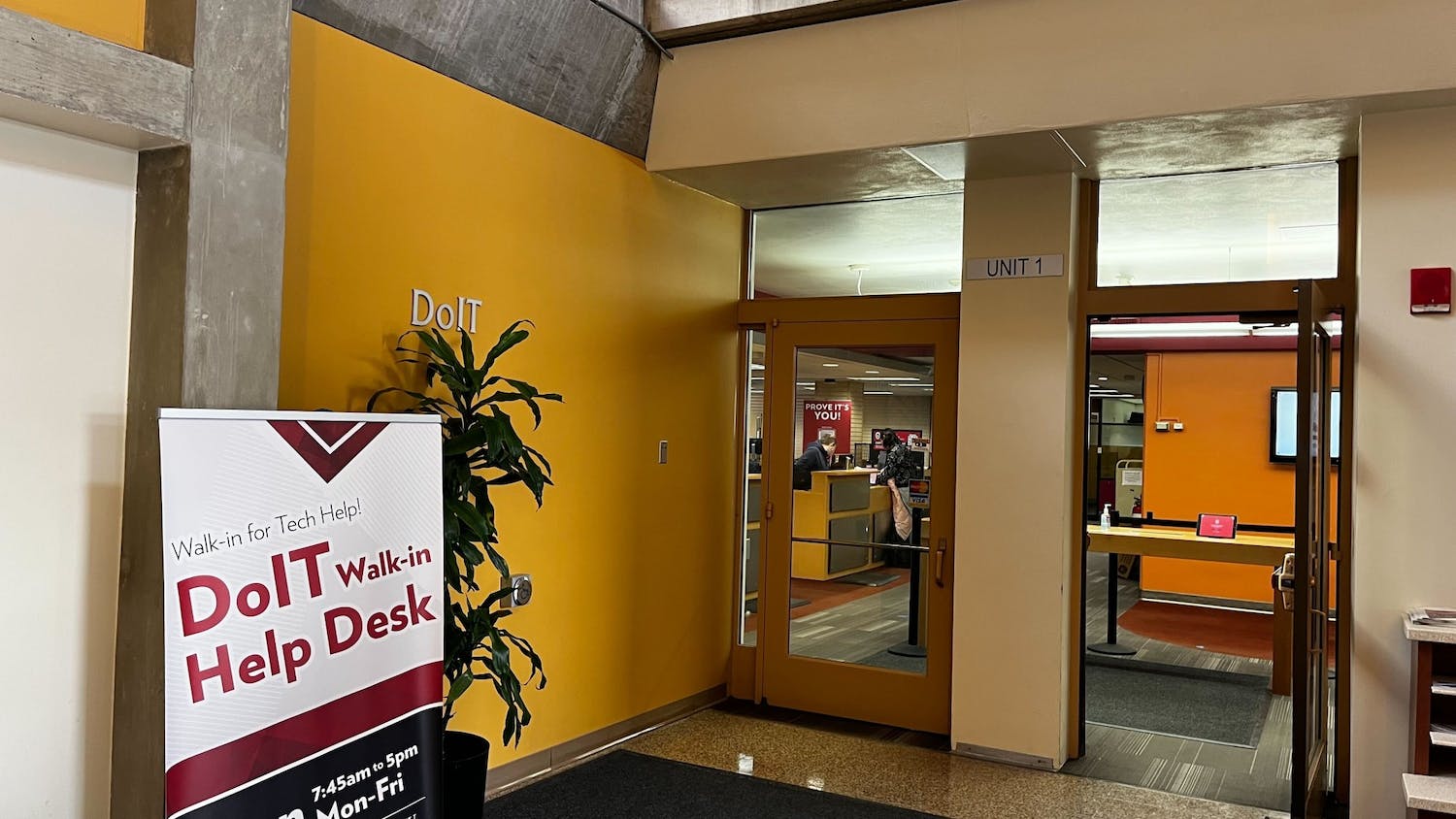 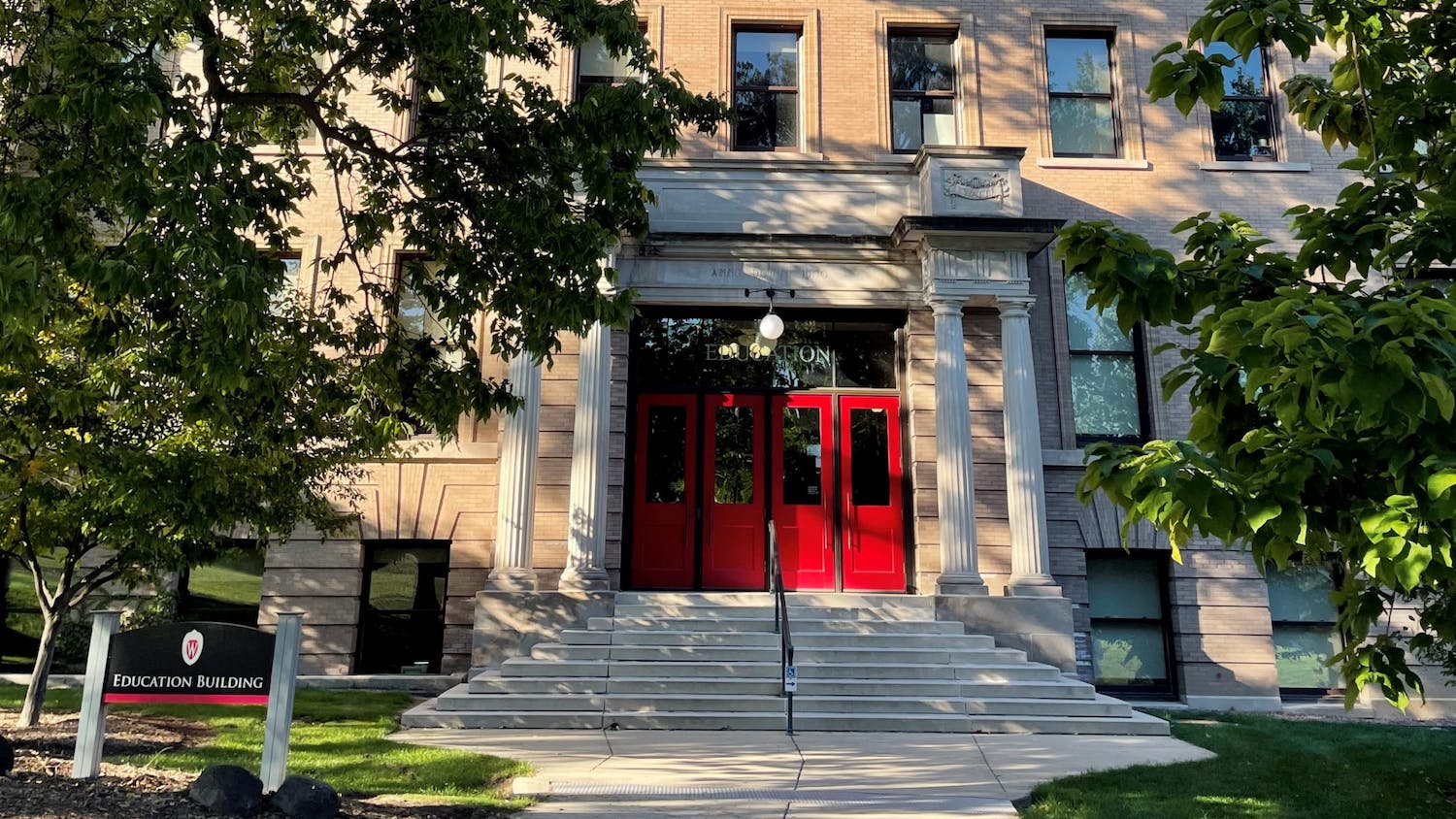 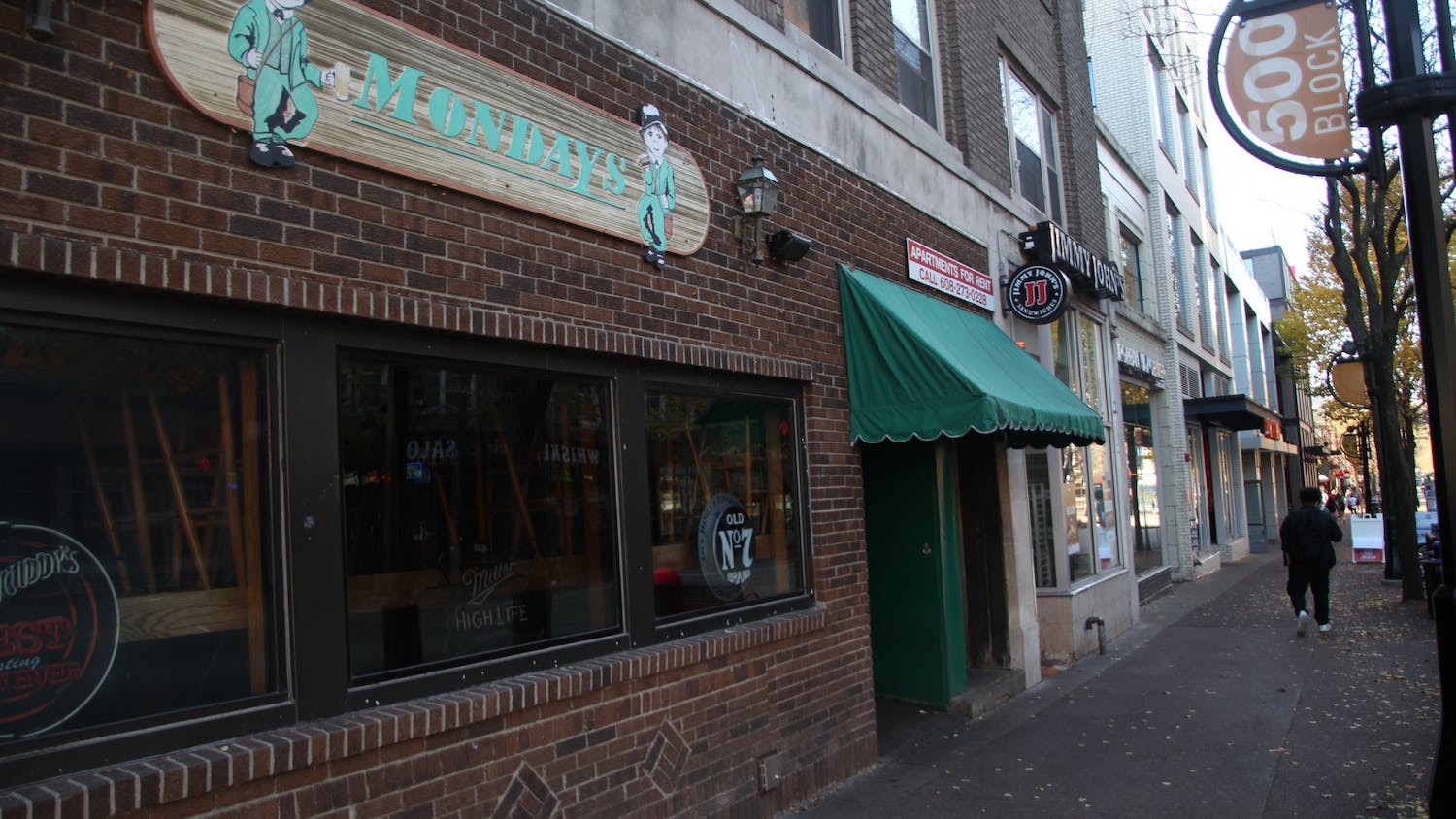