The Access to Care Bill would establish access to safe and legal abortions and eliminate current laws that act in opposition.

The bill would also protect women from potential new laws implemented in an effort to infringe upon this right without medical foundation.

In tandem, the bills protect the process of obtaining relevant and accurate medical information from political intervention — something Taylor stressed as very important for women and health care providers.

“Time and time again, Republican legislators in our state have inserted themselves into the exam room,” Taylor said in a statement. “This package of bills will put these personal health care decisions back where they should be — between a woman and her doctor.”

LLC v. Russo is the first abortion-related case to reach the new Supreme Court, with justices Neil Gorsuch and Brett Kavanaugh — both considered to be conservative. Concerns about a possible overturn of Roe v. Wade accompanied the introduction of this case on Wednesday.

Mike Murray, the Executive Director of Planned Parenthood Advocates of Wisconsin, said he hopes with cases going to the Supreme Court that could determine the future of abortion access across the country, Wisconsin would help protect that right.

“If Roe v. Wade were to be overturned, abortion would immediately become a crime in Wisconsin,” Murray said. “It's time for our state lawmakers to step up and support the RESPECT Women Act.” 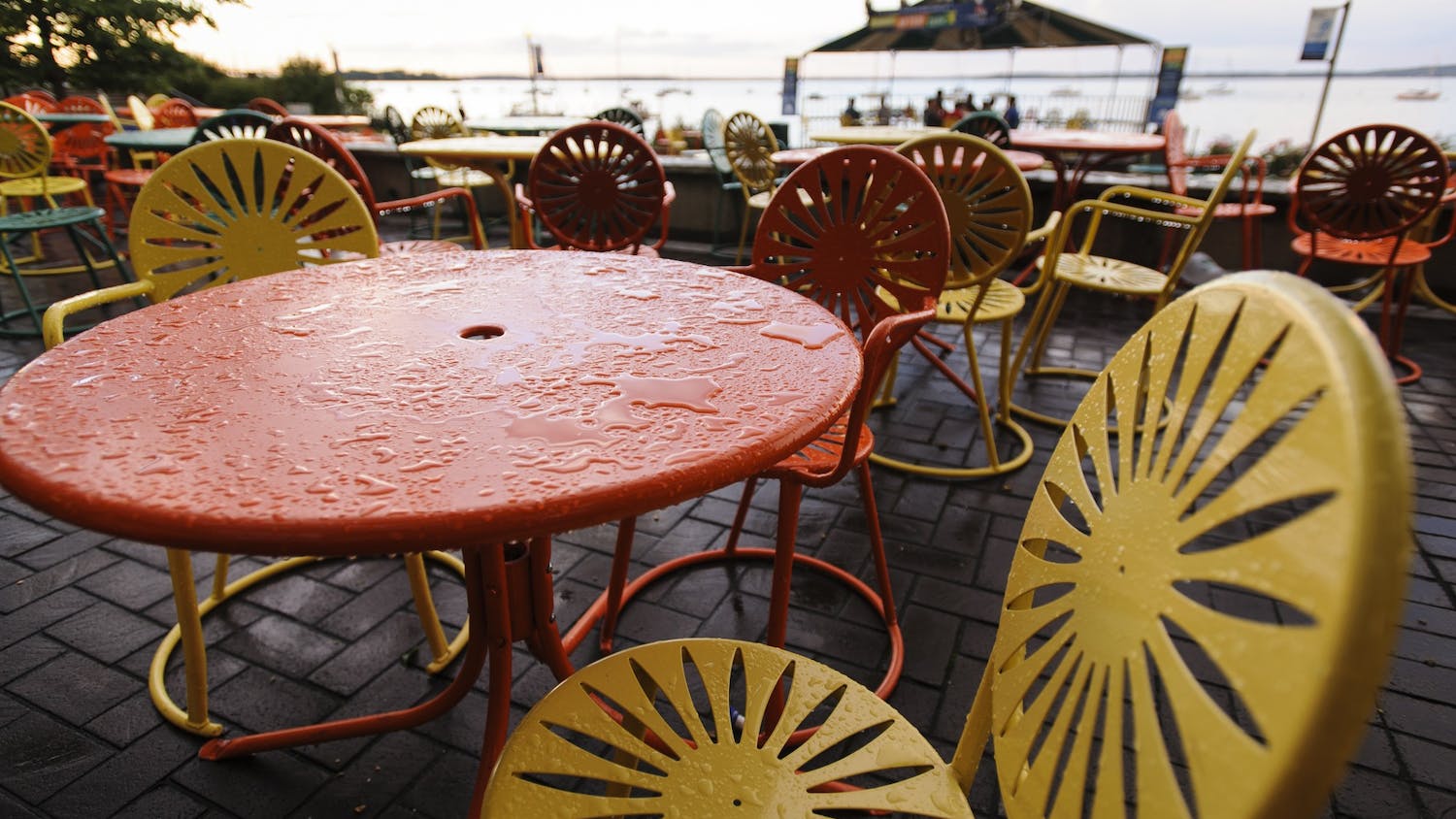 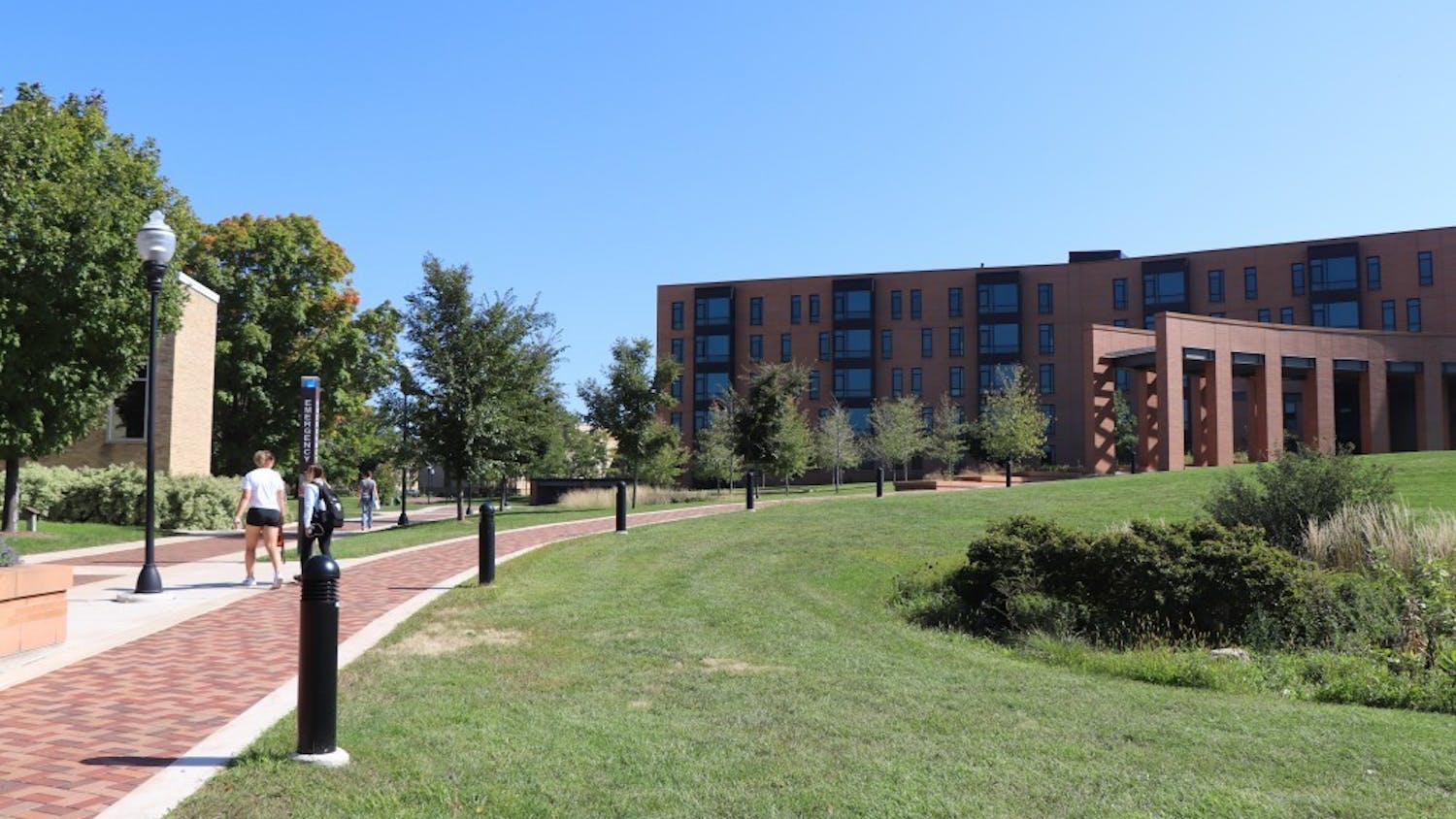