Primary Elections in Wisconsin whittles down races across the state

The race for the Wisconsin State Supreme Court seat narrowed to two choices as Wisconsinites cast their votes during the first spring primary election of the calendar.

Incumbent Justice Daniel Kelly and Dane County Circuit Court Judge Jill Karofsky will move on to the Wisconsin Supreme Court general election which will be critical in deciding the makeup of the Court for years to come.

Kelly and Karofsky already attacked each other during a heated primary campaign in what is likely to be a heavily partisan general election.

Kelly, who was appointed by then-Gov. Scott Walker in 2016, won an endorsement from President Donald Trump in January.

Currently, the Supreme Court has a 5-2 conservative lean. If Karofsky can upset Kelly, liberals can close the gap between the conservatives to 4-3, which will give a boost to liberals during the next election cycle.

The general election will be April 7.

In Northern Wisconsin, the race for the Wisconsin House District 7 has two nominations: Tricia Zunkerm, who would be the first Native American to represent the U.S. Congress, and Tom Tiffany.

President of the Wausau School Board, Zunker overwhelmingly defeated Jason Dale to win the democratic nomination for the seat.

She’ll face off against Republican nominee Tiffany, who defeated Jason Church. Tiffany represented Northern Wisconsin in the State Assembly and most recently the State Senate before running for this election.

The special election for District 7 will take place May 12.

Barrett — who has served as mayor since 2004 — secured half the vote. Taylor, who advocated her policies better serve less fortunate areas in the city than Barrett’s, accumulated 31 percent of the vote.

Savion Castro, who the board appointed last summer, ran unopposed in a special election for a one-year term for the Seat 2 position.

In the Seat 7 election, both incumbent Nicki Vander Meulen and challenger Wayne Strong automatically advanced to the April 7 election. Strong — who served 24 years as a lieutenant for the Madison Police Department — made his third bid to join the board.

Pearson, who works for the Department of Revenue, won the primary with 43 percent of the vote, while Gomez Schmidt, director of enrichment at the Galin Education test prep and admissions assistance company, trailed with 32 percent of the vote, the Wisconsin State Journal reported.

Both will seek the Seat 6 nomination for a three-year term after incumbent Kate Toews did not seek re-election. 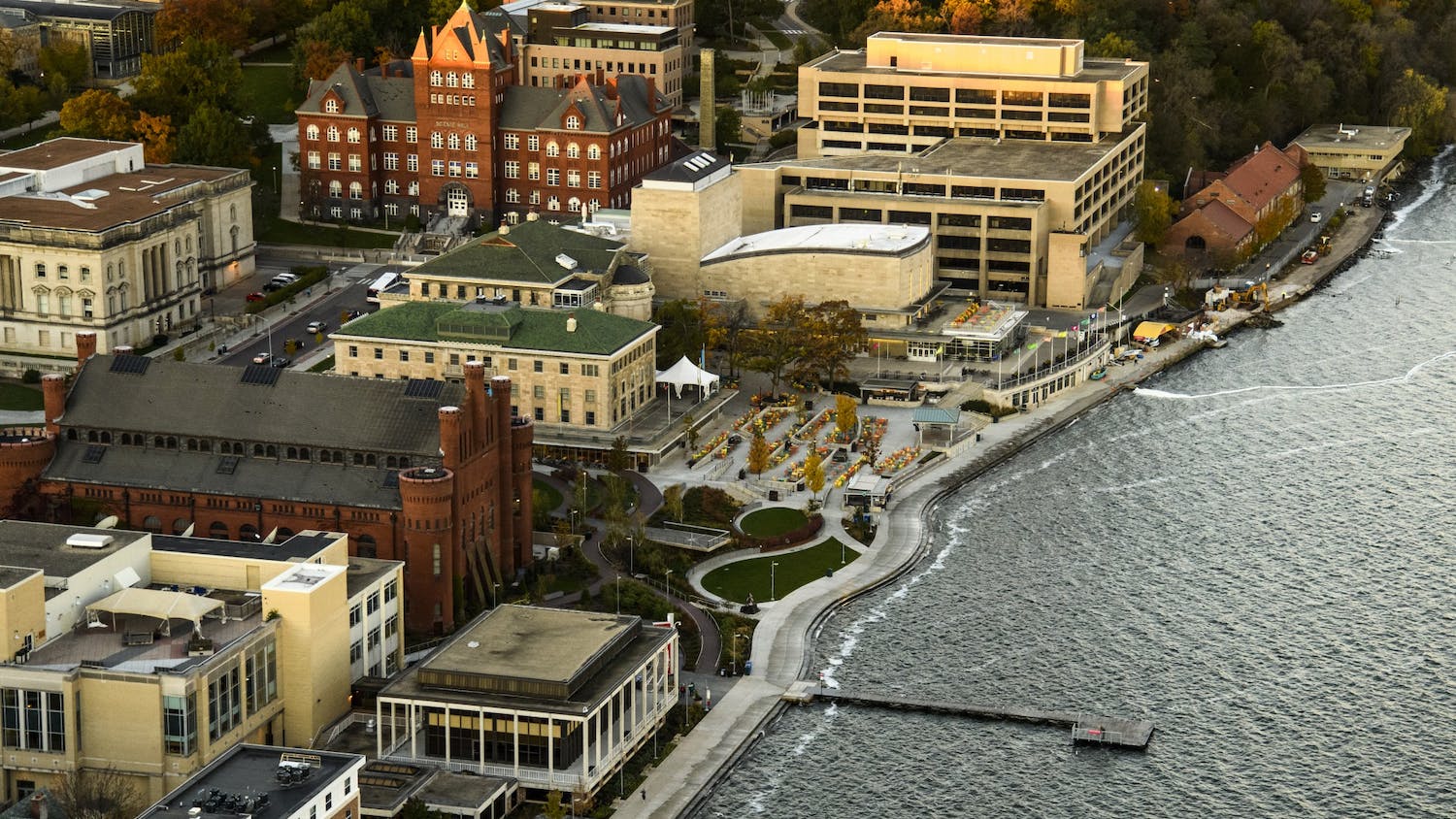 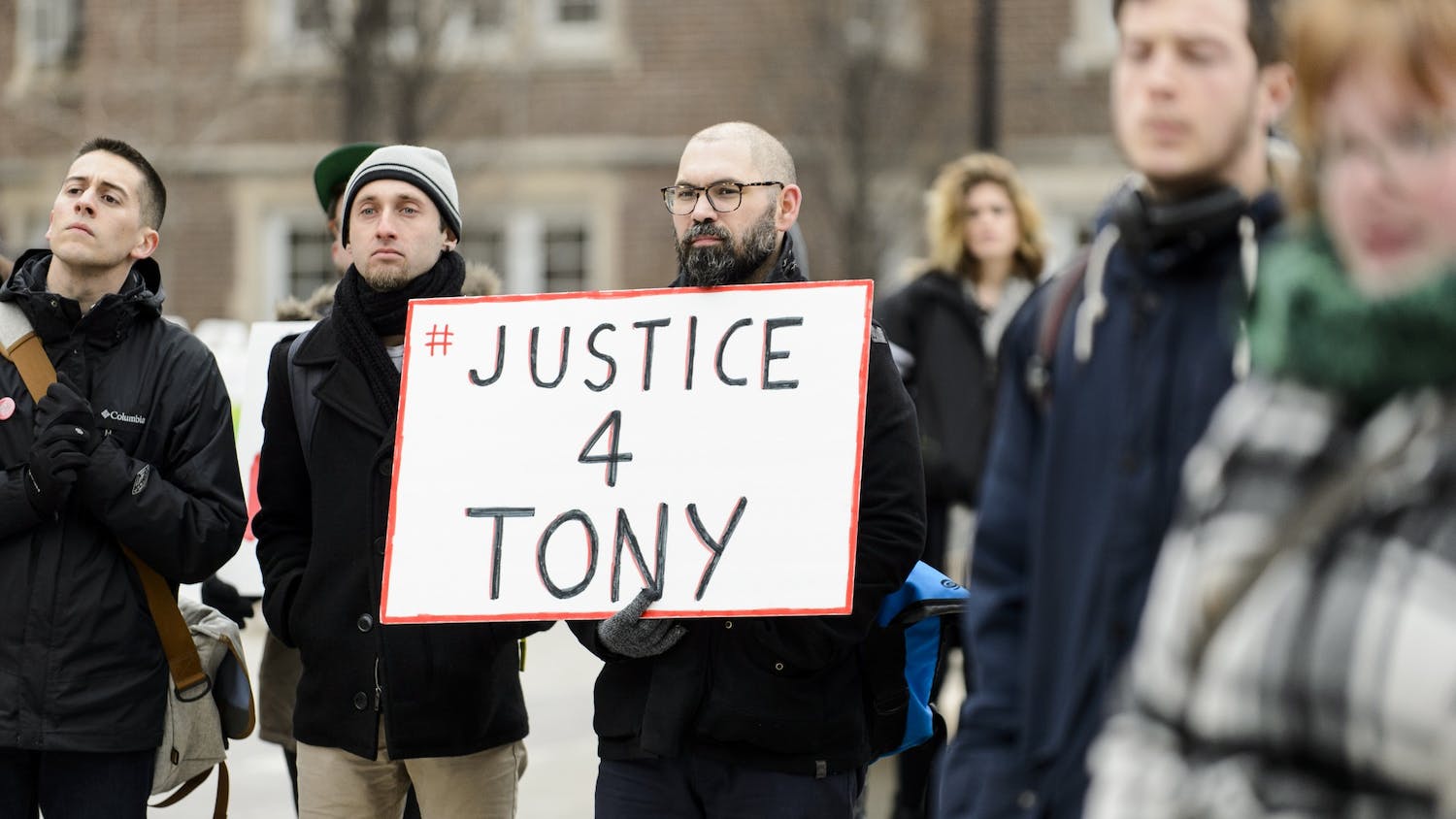