As home of the UW System’s flagship university, UW-Madison has a lot to boast — it consistently ranks as a top research institution, spending more than $1 billion  on academic research and issuing thousands of degrees every year.

Unsurprisingly then, Madison also ranks as one of the country’s most educated cities. However, a recent study showed that the city’s rank drops from 5th to 70th once race is a factor in the evaluation of educational opportunity.

While the ever increasing cost of college is a common concern when it comes to gaps in educational achievement, students face barriers much earlier on in their education.

“I would probably argue that it is somewhat disingenuous to isolate academic disparity in the face of all the other disparity that exists  — particularly in Wisconsin,” said Dr. Gloria Ladson-Billings, president of the National Academy of Education, the first Black woman to receive tenure in UW-Madison’s School of Education and professor emeritus in the Department of Curriculum and Instruction.

Ladson-Billings, among many others, has argued that the country has not lived up to the promises of Brown v. Board of Education.

“We have never fully desegregated our schools,” she said.

Inequalities exist before entering the classroom

With no overarching federal education policy, each state is left to determine its own guidelines.  Schools are frequently unequally funded. And since school district funding is still tied to property taxes, taxes for education cannot be uniformly increased.

“When we do that what we essentially tell people is your housing choice determines your school choice,” Ladson-Billings said. “Housing policy is school policy.”

Websites like Great Schools, whose rankings can influence parents’ decisions of where they should send their kids to school, can reinforce the impact of housing on education when they give low-income schools and schools with more Black and Latinx students lower scores.

Wealthier parents often have more flexibility in where they enroll their children, and these decisions can impact school district funding.

For example, most well-meaning parents argue when they opt to send their children to private school, they are doing so in the best interest of their children. However, these decisions do not only impact their own children but other kids attending nearby public schools. Which students attend which schools impacts funding, according to Ladson-Billings.

At the same time, when private schools do not offer certain classes as part of their curriculum, students are still able to attend local public schools solely for that one class. In other words, they can still benefit from the public system they have chosen to not participate in — a phenomenon education policy researchers call “opportunity hoarding.”

“I argue that opportunity hoarding is baked into the system,” Ladson-Billings said.

As a result, rather than discussing the intersections between class, race and inequality in terms of the “achievement gap,” some education policy researchers prefer the framing of an “opportunity gap.”

For example, Wisconsin’s Achievement Gap Reduction Program targets K-3 education. But, amid academic debate about when exactly these gaps start and how best to treat them, Richardson emphasized that research shows it is never “too late” to intervene.

“These gaps need to be treated at all levels,” Richardson said. “There are a lot of programs that have had success with kids who are later in their academic careers.”

And with Madison’s population changing demographically, even more programs need to be created to address all students’ needs.

For example, as Madison’s immigrant population grows, English Language Learner and dual-language programs have become increasingly important. Both federal and Wisconsin law require bilingual education to be available in public schools, but resources can still be limited, Ladson-Billing said.

Dual-language programs offer the best outcomes for bilingual students, but experts say over-emphasizing the benefits of these programs could make for whiter, wealthier students, in turn paradoxically barring the students who need the programs most.

And with school curriculums becoming more demanding — in course workloads and project assignments — both curricula and teachers are failing to evaluate what students really know and, instead, are indirectly measuring the support from their families.

“What you have happening is we're evaluating middle class kids based on what they have: if they have a college-educated parent or if they have resources,” Ladson-Billings said.

According to the Race for Results report, 80 percent of Black children, as well 66 percent of Latinx and Indigenous children in Dane County are living below 200 percent of the federal poverty level — compared to 30 percent of white children.

The wealth gap sets up a situation in which some children start off with less of a chance to thrive, but wealth alone cannot explain racial disparities in educational outcomes.

“The other part that's been most frustrating in a place like Madison, where you actually do have some middle-class Black families, is that their kids are still experiencing this notion that, ‘Oh, you can't possibly be capable.’” Ladson-Billings said.

Studies also have shown discrepancies in the teachers’ use of disciplinary action and special education as means to deal with Black, Latinx and Indigenous students.

“You can measure all kinds of things, but if you don't value what it is the students do bring [to the table] then they're always going to come out on the short end,” Ladson-Billings said.

As students progress through middle and high school, barriers persist as they look towards higher education. Getting accepted can prove to be a barrier in itself, with many highly-regarded universities — including UW-Madison — remaining very selective institutions.

And the first step in accessibility is admissions.

While recent events — like last year’s college cheating scandal — have encouraged colleges across the country to question the role of college admissions tests, like the SAT and ACT, these standardized exams have had other long-standing issues.

“We're looking at things like numbers to assume we know everything about a person, say, intellectually or academically,” Ladson-Billings said.

Part of the process of determining which questions should be included on a standardized test requires some people to score worse than others. This leaves room for pre-existing biases about who those students should be to manifest, Ladson-Billings added.

“You have to be intentional [in recruiting],” she said. “We’re sitting in the middle of Milwaukee, Minneapolis, Chicago … and can’t find any Black students? ”

In response to known educational gaps, a program known as AVID/TOPS helps low-income students overcome some of the barriers to attending college and operates at various Madison high and middle schools.

“Traditionally, we think students who have more money or who have parents who went to college tend to go to college more often [and] tend to be successful in college more often,” Richardson, who also works as an AVID/TOPS evaluator, said. “That's not due to academics in any way, but it's due to support systems.”

By partnering with the Boys and Girls Club of Dane County, the AVID/TOPS program follows students through the complicated process of getting into and finishing college. It offers help with everything from figuring out the application procedures and financial aid to registering for classes and picking a major.

“The evidence we do get [is] very promising: students who participate in the AVID/TOPS program attend and persist in college much more than similar peers,” Richardson said, but admitted that long-term outcomes like trends in college graduation can take a long time to see.

Beyond tuition: The cost of higher education

Even with programs like AVID/TOPS available, financing college remains a struggle for many students no matter their background, and tuition rates continue to rise amid the national conversation about student debt.

“One big assumption in the University of Wisconsin System is that if there is tuition to be paid and financial aid is available, then things are affordable,” Goldrick-Rab said.

Accurately identifying need can be difficult if universities are assuming all students are receiving financial support from their parents, which the Free Application for Federal Student Aid tends to consider. Some students may have parents still paying off their own debt or may be from a community where sending money back to their families is a normal expectation.

These assumptions about a student’s financial status make it so the amount of need-based aid awarded may not be enough to cover their living expenses — an often-overlooked part of the cost of attending college.

And with work-study jobs often not paying high enough wages, some students must take on debt to cover their expenses, according to Goldrick-Rab. Still, often these loans can only go towards tuition.

Goldrick-Rab’s research showed that students on campus were struggling with housing and food insecurity, and, at the time — in Spring 2008 — there was no university programming or support to connect them to resources they could benefit from, like SNAP, the Supplemental Nutrition Assistance Program.

“Under the best case scenario, what this should lead to is a realization among a much bigger group of people than ever before that our system of financing higher ed does not live up to what we need higher ed to be in this country,” Goldrick-Rab said.

Challenges for the future

Even if students do end up completing their degrees, they remain stuck with the debt for years, and this could lower their perception of the value of higher education.

“This is why I tend to say that debt is the symptom of a bigger problem,” Goldrick-Rab said.

The administrative and emotional work that goes into assisting students in maintaining financial aid throughout their time in college — from helping them keep their grades and credits at the level required by the aid they receive to supporting them through the process of refiling and verifying their paperwork every year — often goes unnoticed.

The invisibility of this labor and the complexity of the process itself can serve to undermine financial aid, as well as other student support service programs, Goldrick-Rab added, citing the work of public policy researchers Donald Moynihan and Pamela Herd.

“Doing the FAFSA is just one part of it,” Goldrick-Rab said.

Ensuring that sister UW institutions have enough financial aid to deliver more support to their students’ high-quality education would go a long way to making college more affordable, Goldrick-Rab added. Especially to the people directly in those institutions’ communities.

Ladson-Billings agreed, saying as long as inequality in school access and funding at all levels remains, there will be a growing “educational debt” — to students of color, immigrant students and low-income students.

“I think [equal access and equal funding] are two fundamental things that we have to do if we are serious about providing a more equitable education for all,” Ladson-Billings said. 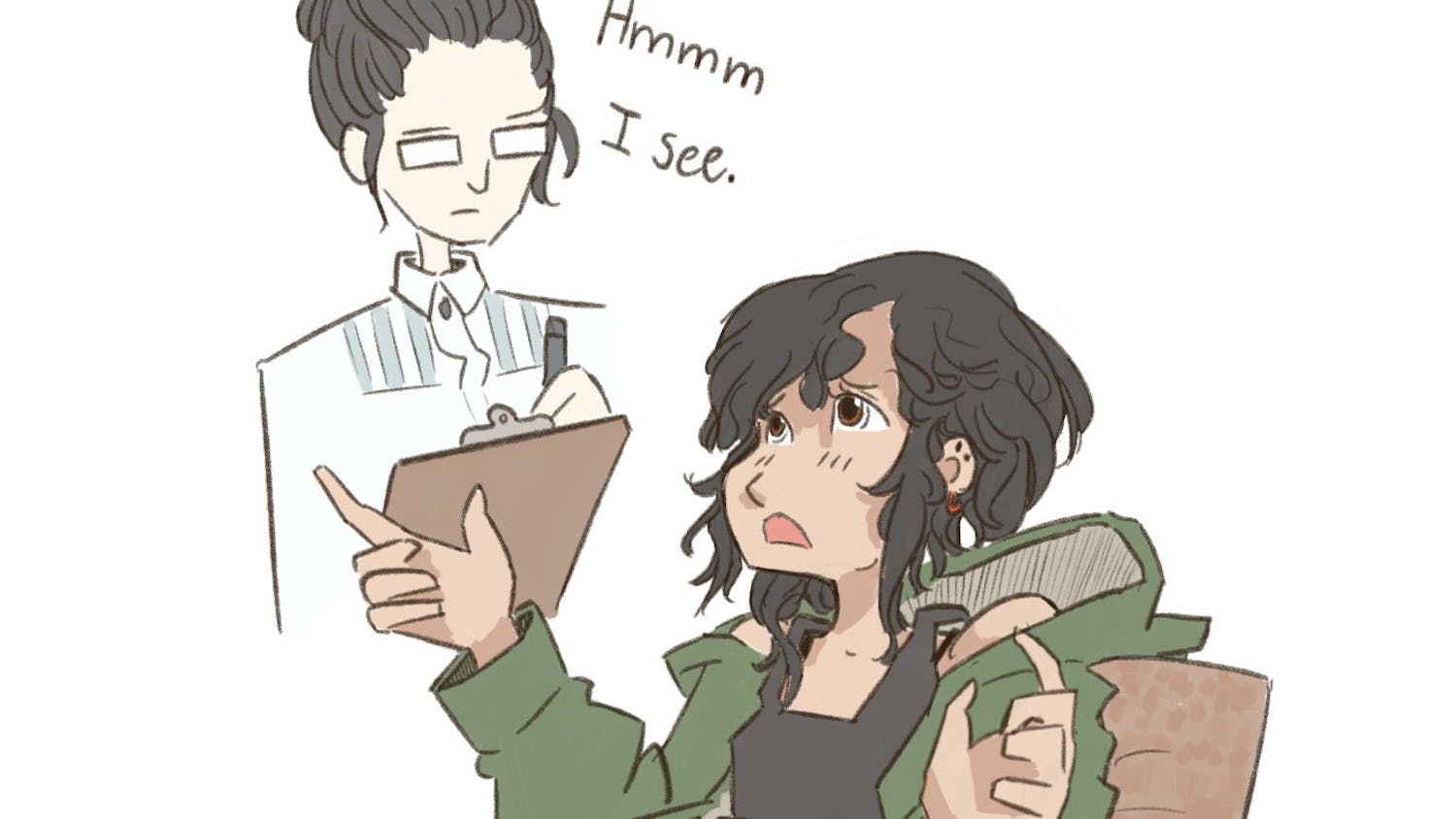 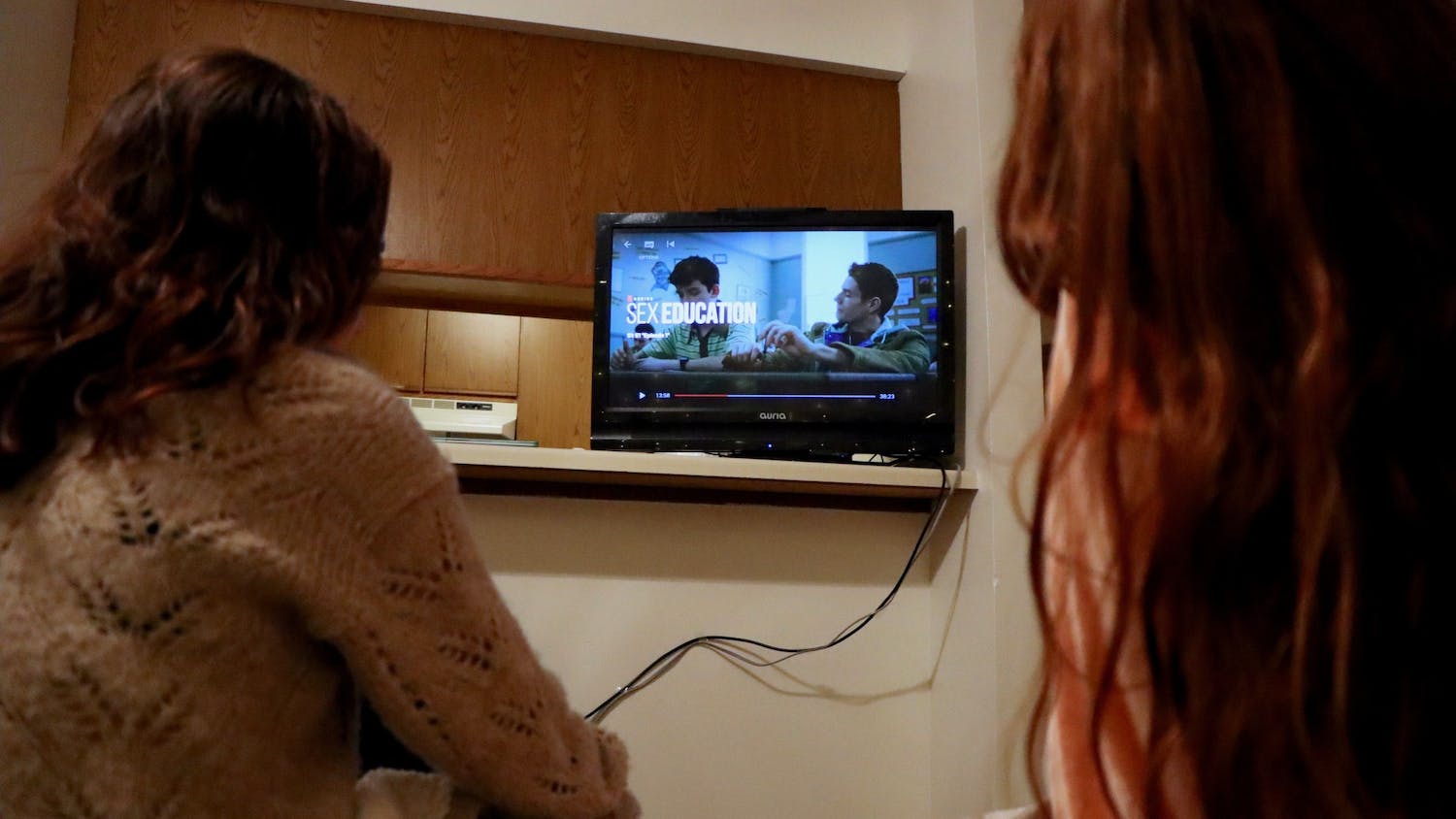 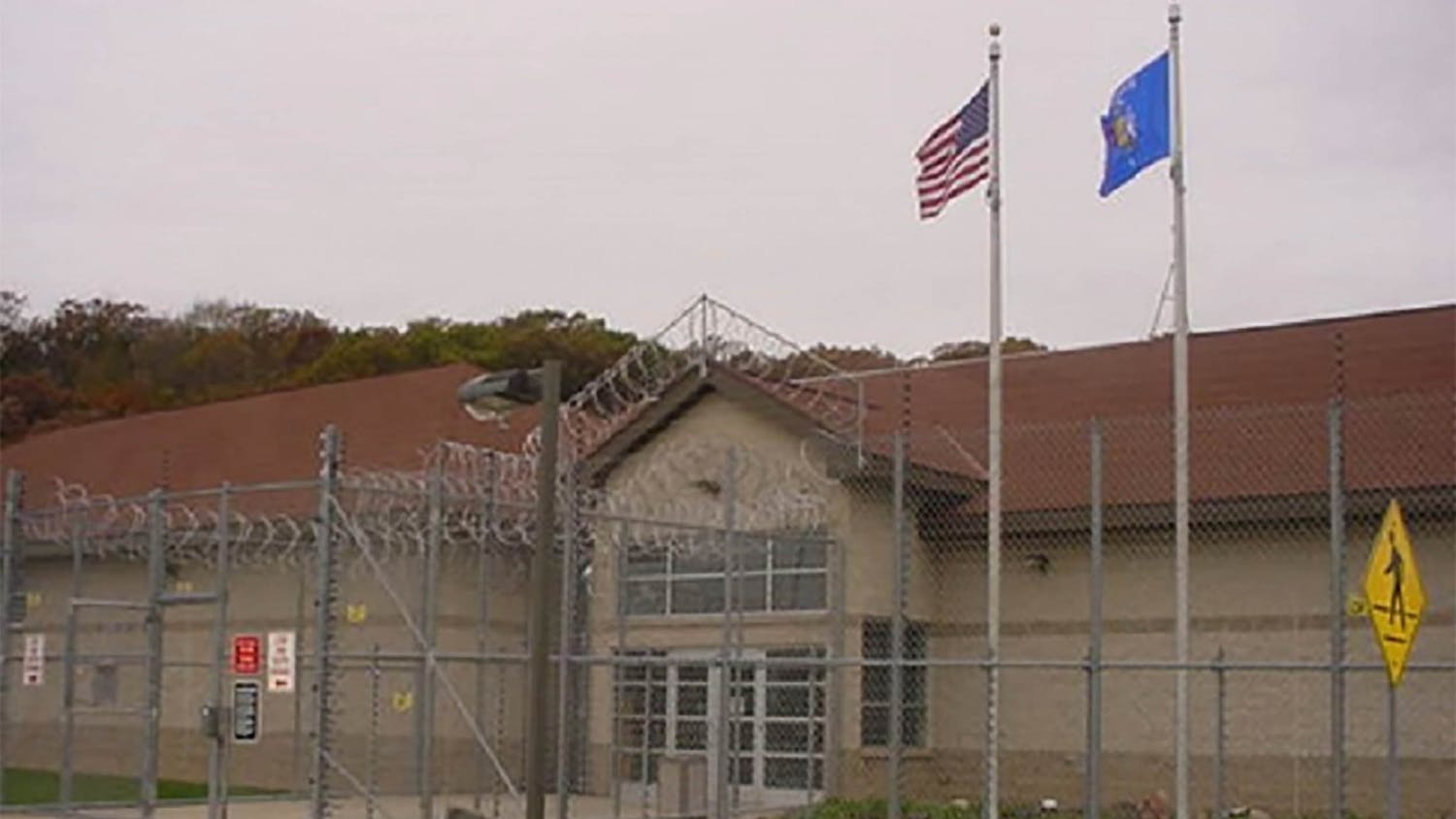