Whitney kicks off ‘Forever Turned Around’ Tour with impressive performance

Chicago-based band Whitney’s fourth show in Madison proved to fans that their unique musical talent is here to stay. As someone who’s been a fan of theirs since the release of their 2016 album, Light Upon the Lake, I knew I had to finally see them at the Sylvee: the first stop on the tour for their sophomore album, Forever Turned Around.

Whitney’s performance last Friday was also their first with the Japanese, four-member female band, CHAI, as their opener. The pigtail-wearing, punk rock group elevated the crowd’s energy with their contagious smiles, laughs, and spirit. At one point during their set, I thought to myself, “Wow, I wish I could bottle that energy.” I wouldn’t have necessarily paired the pink-loving girl-band with the low-key, somewhat melancholic sounding Whitney, but the combination of the two actually proved to be complementary.

After CHAI waved their final good-byes, the crowd’s anticipatory energy for the main performers was palpable. Luckily, we didn’t have long to wait before the 7-member band took the stage, with drummer/singer Julien Ehrlich in the center. The lead singer, along with guitarist, Max Kakacek, greeted the crowd with a warm, familiar welcome.

Though it was the band’s first time performing at the Sylvee, the band members are no strangers to Madison and it felt as if the band was just a group of friends visiting to hang out for the weekend.

The band opened with a crowd-favorite “Polly,” from their first album, followed by another classic, “No Matter Where We Go.” After these first two, the energy shifted as they began to play music from Forever Turned Around — FTA — starting with the reflective “Giving Up.”

Ehrlich, Kakacek and their entourage played track after track from FTA before pressing pause to chat with the audience for a bit about their favorite places to eat and hang in Madison, as well as to mix in the instrumental “Rhododendron.”

A few songs later, the mood once again shifted as the group dedicated “Follow” to the loved ones they’ve lost, followed by a couple more somber pieces. The crowd couldn’t get too emotional, though, because the group picked up the pace at just the right time with their cover of “Magnets” and “Day n Night.”

Their short and sweet songs made the first 45 minutes of the concert feel more like 10. After this first chunk of their performance, Ehrlich nonchalantly admitted, “Yeah so we’re going to play two more songs then take like a minute break then play like four more songs. Got it? So yeah that’s what’s gonna happen. Cool.”

I thought the laid-back honesty about the trajectory of the performance was a refreshing change from the “fake last song” charade that too many performers do before the encore.

These last four songs proved to be my favorite part of the whole night. The first song they played after their brief beer break, “Used To Be Lonely,” sent everyone in the room swaying in camaraderie. I predicted that “No Woman” would be their closing song, being one of their most well-known. To my surprise, Ehrlich sang “I left drinking on the city train…” after the encore’s second song. I realized that this meant the new song, “Valleys,” would be their last song, and couldn’t wait to hear them perform it live. Continuing with the theme of the night, their final song exceeded my expectations. I got chills as they played their final chords to an eruption of cheers.

All in all, Whitney’s chill, modern-day orchestra performance set the bar pretty high for the 2020 list of Sylvee performers. If you were unable to make the snowy trek to the east side on Friday to see them play, I highly recommend trying to catch them at another tour location. Plus, if they stay true to their track record like I hope, it won’t be too long before they turn around and come back to Madison for another night of great music. 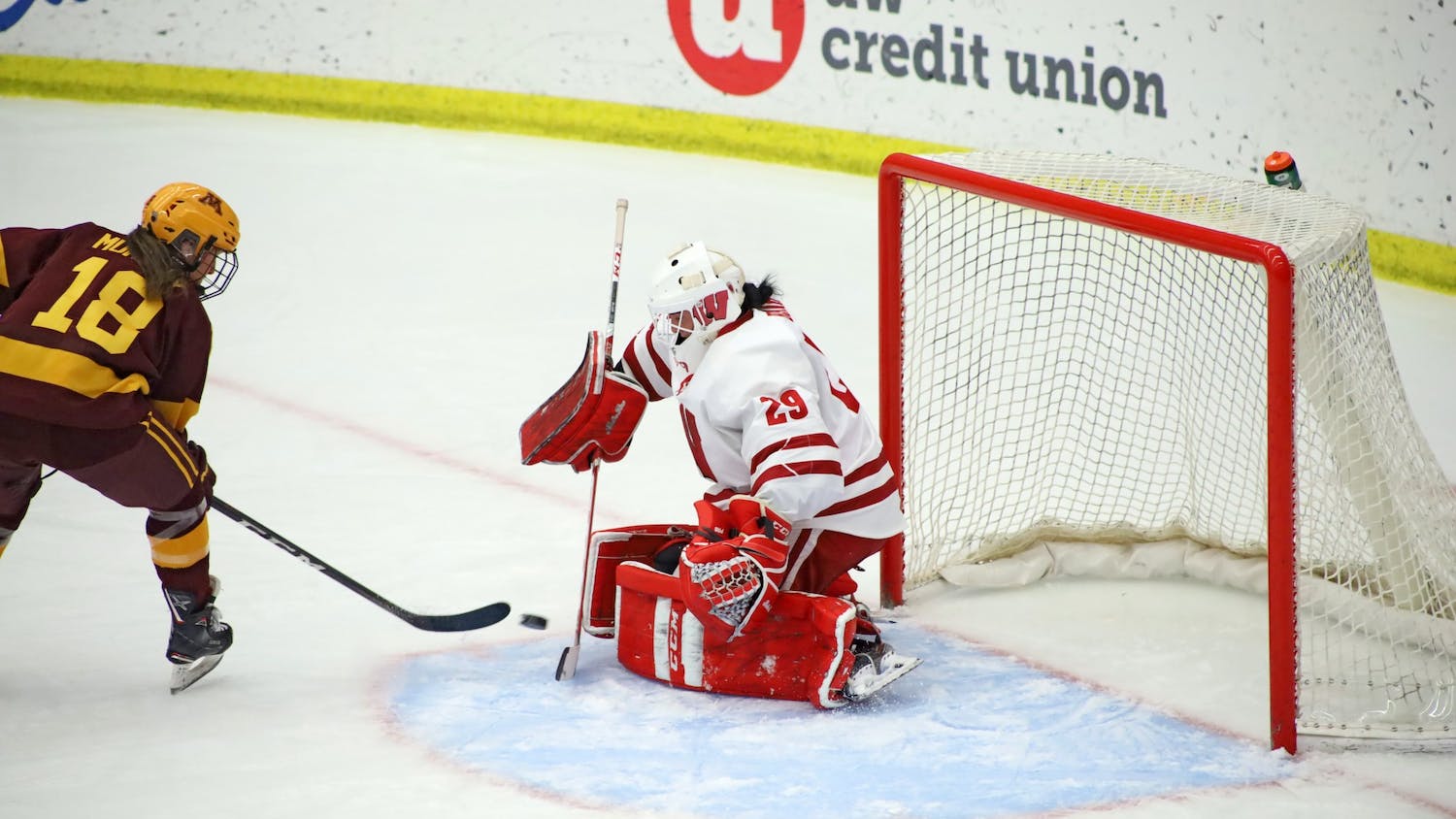 Badgers, Gophers Square off in Round Two of the Border Battle