UW-Madison Police Chief Kristin Roman and several of her fellow officers held the first of three open meetings regarding the role which UWPD will play in the wake of shrinking resources of the Madison Police Department.

During the meeting, Roman explained UWPD will be expanding its community policing program into neighborhoods previously monitored by MPD officers, noticeably on Langdon and lower state street areas.

There has been a considerable amount of concern among residents in these neighborhoods with UWPD’s lacking relationship with those in the area — detailed in an external review report published in spring 2019.

In response to this concern, Roman addressed the departure of the former Langdon community officer, Damien Figueroa, who resigned earlier this week. Romanclaimed his UWPD replacement would work to establish a similar relationship with Langdon residents that Figueroa had built during his two years in the position.

“Our first step in establishing that integration [with the community] is dedicating a full time resource to it,” Roman said. “The officer will be proactive and will be reaching out to each and every leadership member and all of the sororities and fraternities and doing the kinds of things the previous neighborhood officer did.”

Other  questions during the meeting revolved around the transition from an MPD to UWPD community officer, and how it would impact large events in the neighborhood, such as the Mifflin Street block party and football tailgates.

Community officers at the meeting repeatedly stated their intention was not to crack down on illicit activities in these neighborhoods which they monitor, so much as to ensure the safety of the residents.

“Enforcement is a very small percentage of what we do, about 10 percent or less, the vast majority of what I do as a community officer falls into the category of communication, facilitation or education,” UWPD officer Jeff Kirchman said.

Additionally, Roman noted that traditional emergency calls to 911 would continue to be handled and investigated by MPD. The new UWPD community officer would act primarily in a supplementary capacity to prevent future confrontations with the law.

MPD detective Shaun Kelly, who had inherited the Langdon community officer position from 2008-’12, voiced a concern with the transition to the UWPD, forecasting some “small hiccups” that would necessitate that both departments to communicate with one another in the coming months.

Roman concurred with Kelly’s assessment, stating it was likely UWPD would “hit some roadblocks” during the transition, but that nonetheless her department was willing and able to adapt to the position and fill the Langdon Street vacancy with as few issues as possible. 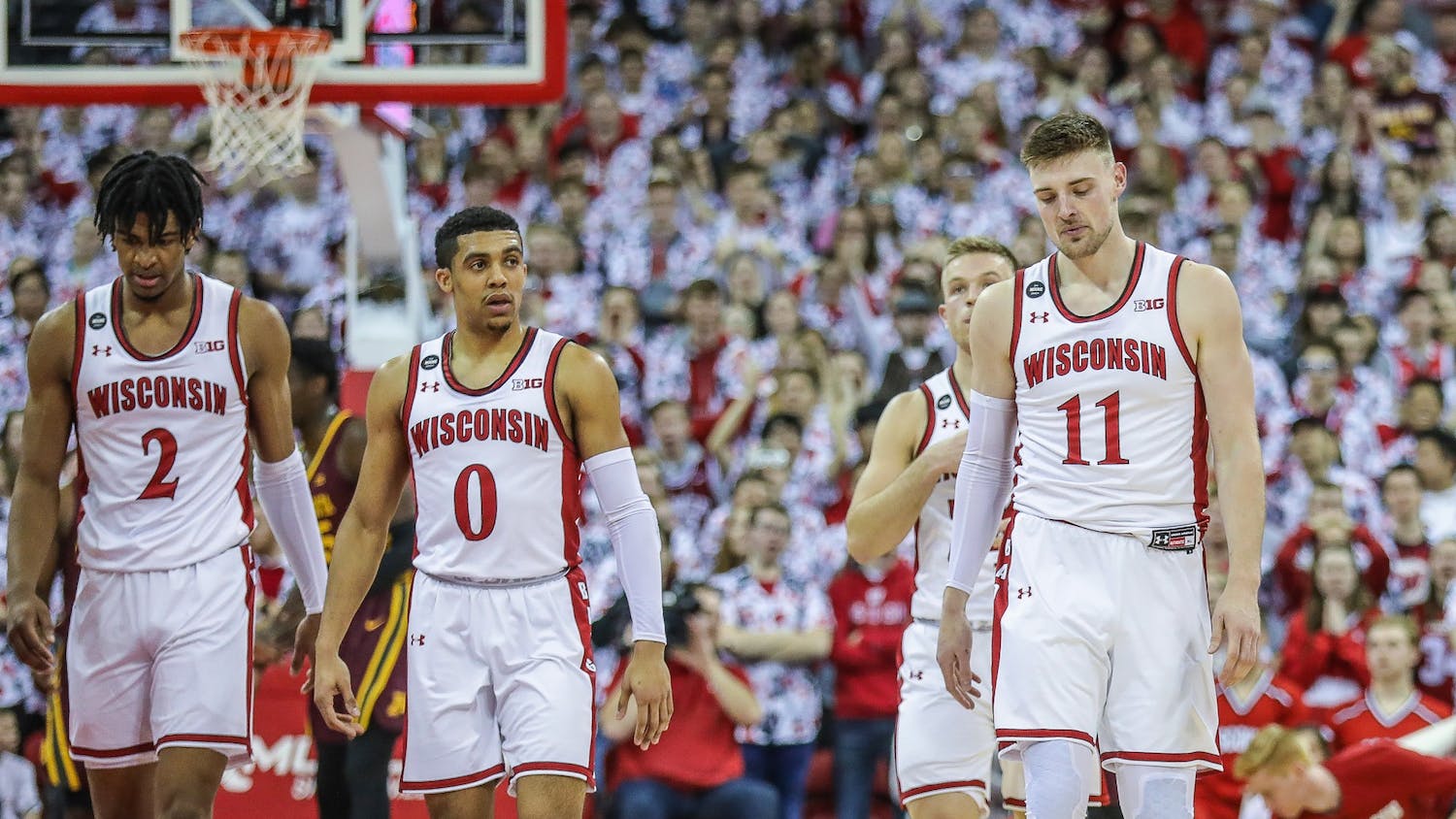