UW-Madison is one of only four flagship universities across the nation that is affordable for low-income students, according to a new study.

The study from the Institute for Higher Education Policy — called “Opportunity Lost: Net Price and Equity at Public Flagship Institutions” — examined college affordability at all 50 states’ “flagship” universities, which IHEP defined as “often the most selective, rigorous, and well-resourced public schools in each state.”

IHEP used five types of students to compare affordability experiences at each university, representing different income levels (low, middle, high) and whether the student has dependents — another person whom they support financially.

With financial aid and grants factored in, the average low-income student will pay $3,500 per semester, yet what they can afford is $3,625, according to the study. With only a $125 difference, UW-Madison barely meets low-income students’ needs.

UW-Madison is one of only four flagship universities nation-wide that met this criterion of fulfilling the needs of its low-income students, the study reported. The other three are University of Michigan-Ann Arbor, University of Arizona and University of North Carolina at Chapel Hill.

Bucky’s Tuition Promise, launched in February 2018, covers four years of tuition and segregated fees for in-state students with a family income of $56,000 or less. In the program’s first year, it paid tuition and fees for nearly one-fifth of UW-Madison’s incoming Wisconsin students.

The other two, Financial Aid Security Track and Badger Aid for Non-Residents — FASTrack and BANNER — cover total financial need for incoming freshmen, which includes housing, food and textbook costs in addition to tuition and fees.

Junior Jared Wiese didn’t know he qualified for the FASTrack program until after he applied. Originally, he had decided to attend UW-Madison because it was the cheapest option for him with in-state tuition.

The grants, which cover Wiese’s tuition and living expenses, make his UW-Madison experience more affordable — an opportunity he recognizes not everyone has.

“Personally, I feel very fortunate for the grants that I have. I know that other students aren't as fortunate as me,” Wiese said. “For my specific situation, I don't think [the Office of Financial Aid] could really be doing much more. I was very lucky to receive the aid that I did.”

However, one major strike against UW-Madison in the results of the IHEP report was its percentage of enrolled Pell Grant recipients. The Pell Grant is a need-based federal grant, and the number of recipients at a university can be used as a measure of how many low-income students are enrolled.

UW-Madison’s student body is only 12 percent Pell Grant recipients, putting the university in the bottom three in the nation among flagship universities, the study reported.

Weber said this figure can be explained by UW-Madison’s admissions process, which is “need-blind,” meaning income background is unknown during admission decisions.

“What this [12 percent figure] is showing off is because we do have such a low number is that we, as a university, need to do a better job across the state of Wisconsin letting people know this message, that we are an affordable option, especially for low-income students,” Weber said.

The Office of Financial Aid has been “actively working” to spread the message of UW-Madison’s affordability, which would hopefully lead to more Pell Grant recipients attending, Weber said. The office’s goal is to allow students to consider if UW-Madison is the right academic fit for them, without having to worry about money.

Even though UW-Madison enrolls a low number of Pell Grant recipients, it does graduate a higher number of these students than national averages.

“The students that we do get to campus that are Pell Grant-eligible are also then more likely to graduate and have a successful experience while they're at school,” Weber said. “It's just a matter of trying to get more of those students to our campus to let them know that this place is for them and that they can afford to be here.”

The IHEP study also looked at UW-Madison’s middle-income students and found $17,928 of unmet need per person, partially due to these students having too much income for grant programs, but not enough to cover high tuition costs.

However, Weber cautions that just because you’re not eligible to have your tuition covered doesn’t mean the Office of Financial Aid can’t help with some expenses.

“Even if a student isn't eligible for one of our financial aid programs, it doesn't mean that they're not eligible for financial aid,” Weber said. “A lot of those students in that middle income range are eligible for types of financial aid to help with those costs. It's just typically not enough to make [what the IHEP report] referred to as an ‘affordable experience.’” 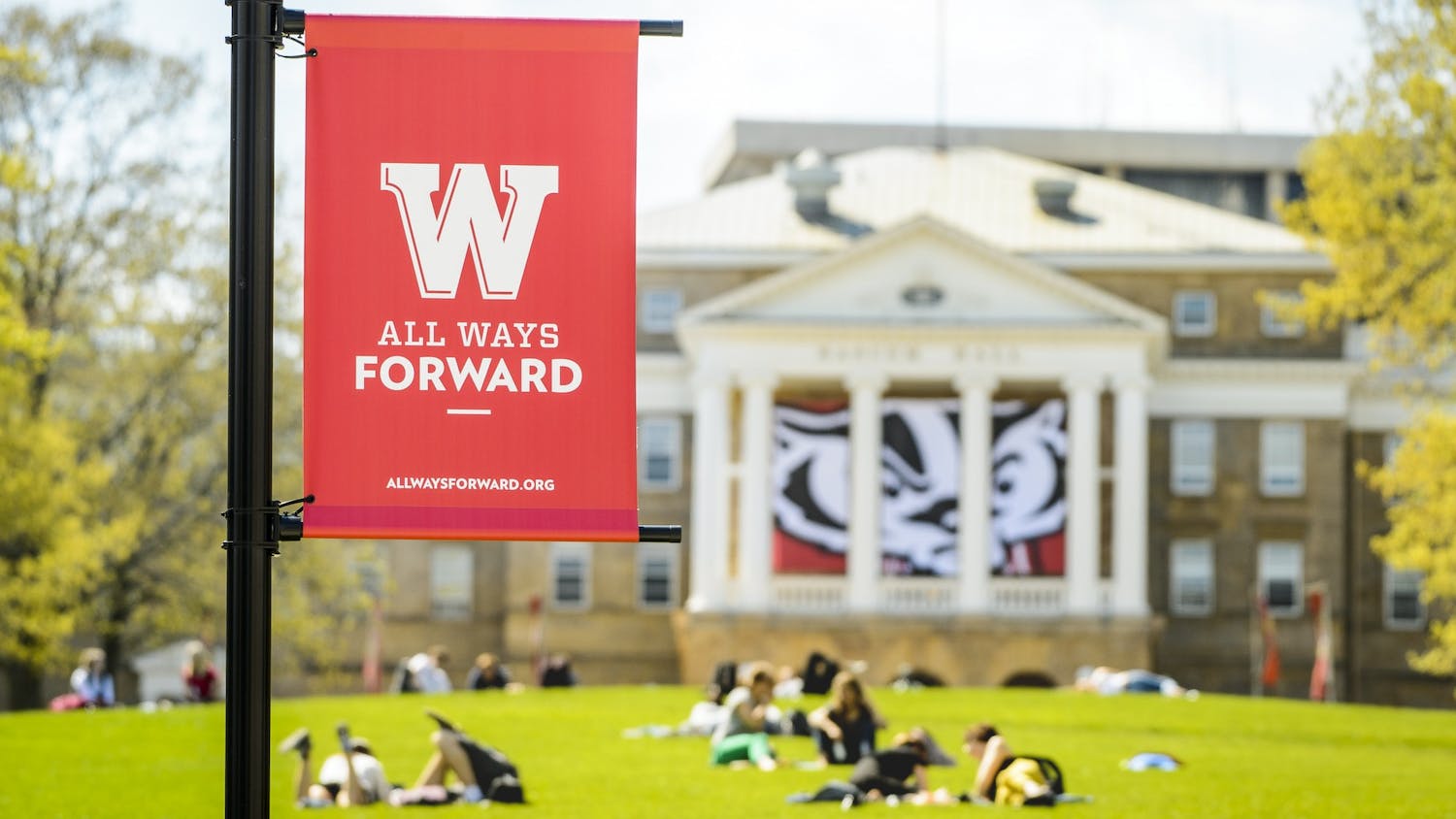