At a full table in college library, students point to each other’s screens. From a distance, one could presume they are working together to prepare for finals week.

But equally likely, someone procrastinates their work by scrolling through the campus meme page and has found an especially good post that needs to be shared with their friends.

UW Madison Memes for Milk-Chugging Teens features memes relatable to UW-Madison students — making it more than just entertainment, but a place to build campus community, according to Tyson Holtz, one of UWMMFMCT’s current admins.

“It really builds a sense of community and sense of belongingness to the campus just because a lot of the memes are very niche and very specific to this campus,” he said.

Studies show that while direct messaging fosters a sense of closeness between two individuals, sharing with a group encourages a sense of community belongingness, according to associate professor Catalina Toma, an expert on the social and psychological effects of communication technologies.

Through members’ interaction in a group like UWMMFMCT, “there is a sense of connectedness and integration into a broader community,” she said.

The meme page builds community, but being involved in the UW-Madison community builds the page, according to Mike Smale, a recent grad and frequent poster in the page.

Smale, who admitted he probably would have deleted Facebook if it weren’t for the page, said he finds most of his inspiration for content just experiencing life on campus.

“UW-Madison is a pretty unique and fun place, and the meme page brings that to a medium where everyone can make fun of it, notice it and enjoy the interestingness of our campus,” Smale said.

Today the UWMMFMCT community is just over 24,000 members, compared to the few hundred it started with when Shane Linden, the page’s founder, created the first version — Meme County — in the fall of 2016.

From One Meme-Lover to an Entire Campus

In the beginning, “[I was] creating something I wasn’t sure people would accept or really resonate with, but in that case, what really brought me joy was kind of doing it for myself,” said Linden, whose inspiration for the page came out solely out his love for memes.

Before he even knew about other college meme pages, he wanted to create a place to share funny memes specific to UW-Madison.

Enter Meme County: a private page where Linden produced nearly all the content and could approve any submitted memes before they were posted.

Linden liked finding new memes to turn UW-themed, but he didn’t want to be the sole content creator or dictator of what got posted.

“It should be more of a community effort and people should be able to go where they want to with the page and have it be a more organic culture,” he said.

In the early days of Meme County, Linden said he’d create and post a meme nearly every day and believes it was this “steady drumbeat” that caused the page to initially expand. Once he made the page public as UWMMFMCT, the power of social media sharing sent it into exponential growth.

Linden initially hoped for a few hundred members. Now he hopes it will be the biggest in the Big Ten — currently UWMMFMCT takes second place behind Illinois.

By the time Linden graduated, the page had become well-known across campus — Chancellor Rebecca Blank even recognized him at graduation.

She acknowledged that Linden “inspired an explosion of UW memes” and shared that she was confident his page would continue to grow in his absence.

In the beginning, “being completely honest, I just wanted to make funny pictures and maybe make a few dozen people laugh,” Linden said.  But after seeing the page gain traction, he recognized it could be more.

The role of social media is to connect people and provide an easy way to share content with large audiences, but individuals’ own motivations when using technology also matter when considering the effects of social media communities, according to Toma.

“Other users have power — sometimes users take technology and change its purpose. They appropriate it for other users,” she said.

Most people are motivated to use UWMMFMCT for entertainment and to connect with others — once members bond with each other they can start using technology in other ways, Toma added.

“There are a lot of more serious issues that can be explored or discussed through this medium and [which is] really cool,” Linden said, referring to campus-wide topics like ASM, housing issues and the meal plan.

Likewise, Smale said he’s learned about events and places on campus that he wouldn’t necessarily hear about otherwise.

“It almost turns into a news source in that sense,” he said.

Smale said his own memes reflect campus events that “everyone knows about,” like ‘don’t go” or losing the axe, which Holtz said adds to the informative side of the page, especially for students who are new to campus.

In order to understand why these niche memes are funny, students have to know the context, offering new students a chance to learn about UW-Madison campus culture.

With more users and more content comes more responsibility, and Holtz said it takes time out of all the admins’ days to make sure the meme page runs smoothly.

The admins approve members and step in to maintain a positive community. The page has some simple rules listed in the about section — no personal attacks, no clickbait, no unsolicited pictures of campus legend Tunnel Bob — and clarifies that moderators can use their discretion to take action how they see fit.

If someone asks for something to be deleted, there is no hesitation in taking it down.

“We definitely think the campus community is much more important that someone’s likes,” Holtz said.

While Holtz said there have been some offensive memes — that people post usually to cause drama or start conversations —- perhaps the most important rule is to keep content UW-related.

As the page grew, there was an increase in quantity but a decrease in quality, said Smale, who, like Linden, appreciates the original content relatable only to UW-Madison students, versus college students in general.

The admins have recently started approving content before it is posted in order to encourage more creative UW-themed memes.

Everyone should try their hand at creating a meme as everyone has their own experience on campus to share, said Linden, who’s still waiting for the first professor-made meme to be posted.

“What makes university meme groups special is that they depend on a shared experience.  Everyone has gone through parts of this experience so everyone can say something about it,” he said. “What better way to do that than through memes?” 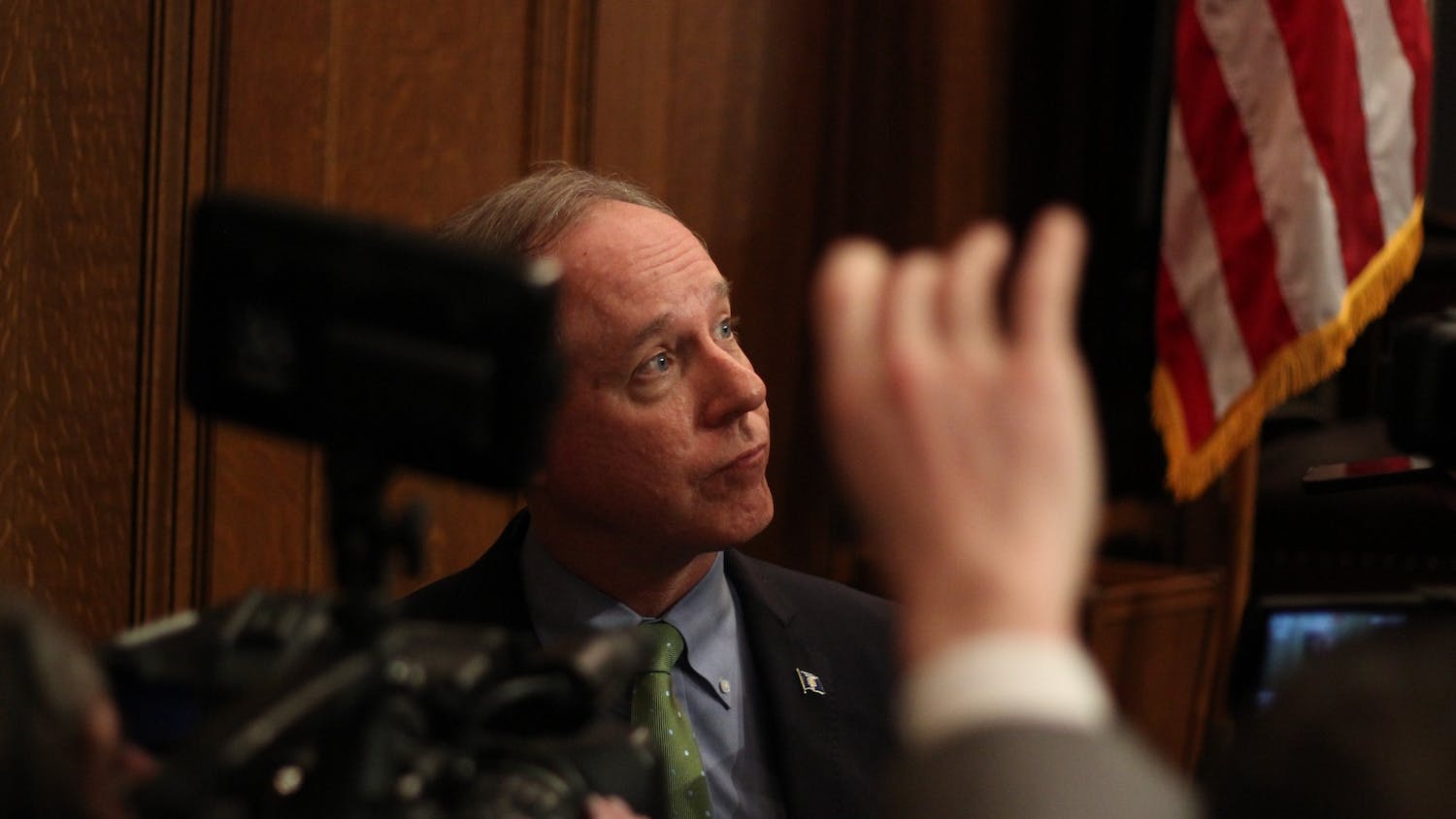 Could Republicans win a legislative supermajority in Wisconsin? 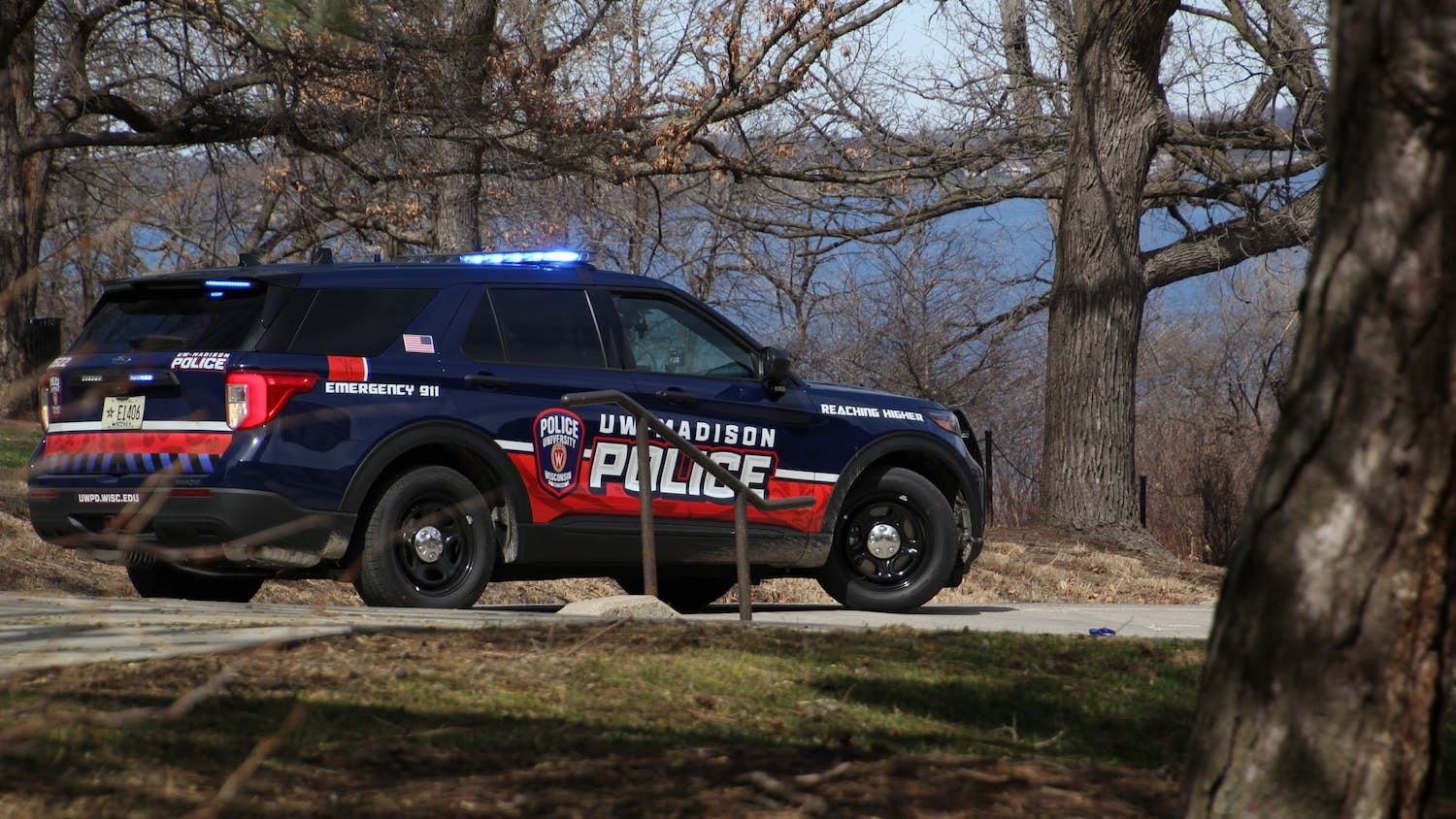